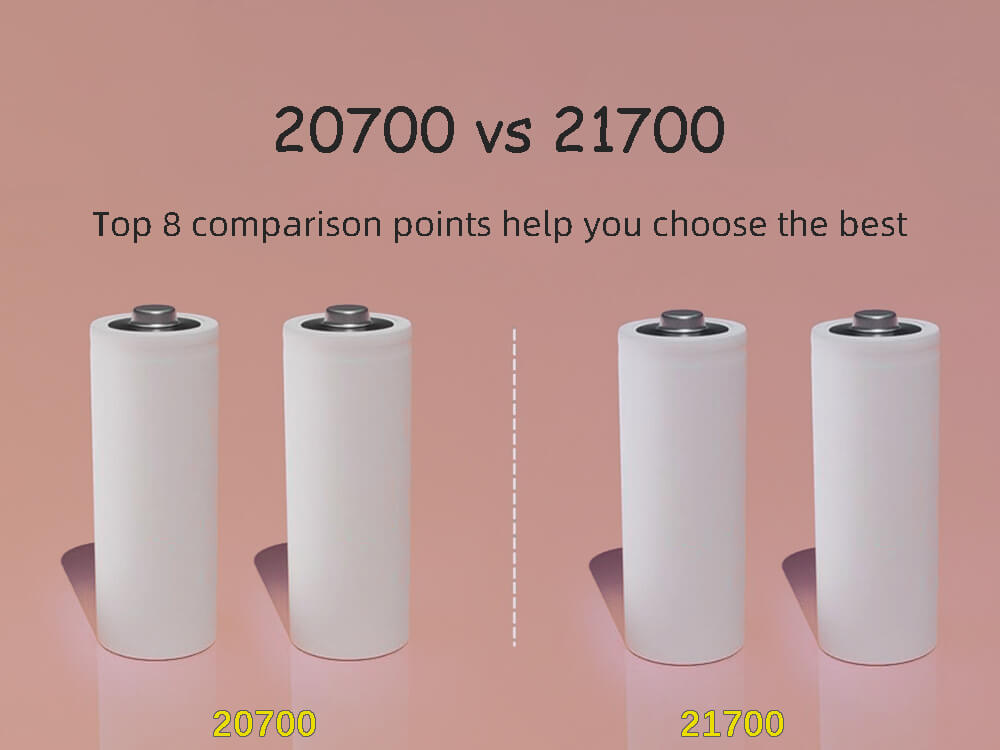 If you are here to see the winner of the battle between 20700 vs 21700 then this review will help you to pick one between them. Through the name, it seems that the comparison is between mere two random numbers that are 20700 vs 21700 but we will throw a detailed light on the features of each battery.

Size/diameter: 20mm
Length: 70mm
Usage：
They are used in various sorts of electronic devices and vehicles like skateboards battery, electric scooters battery and hoverboard battery.
20700 vs 21700, both are trendy batteries in the market and having bigger sizes than the Model 18650 battery. 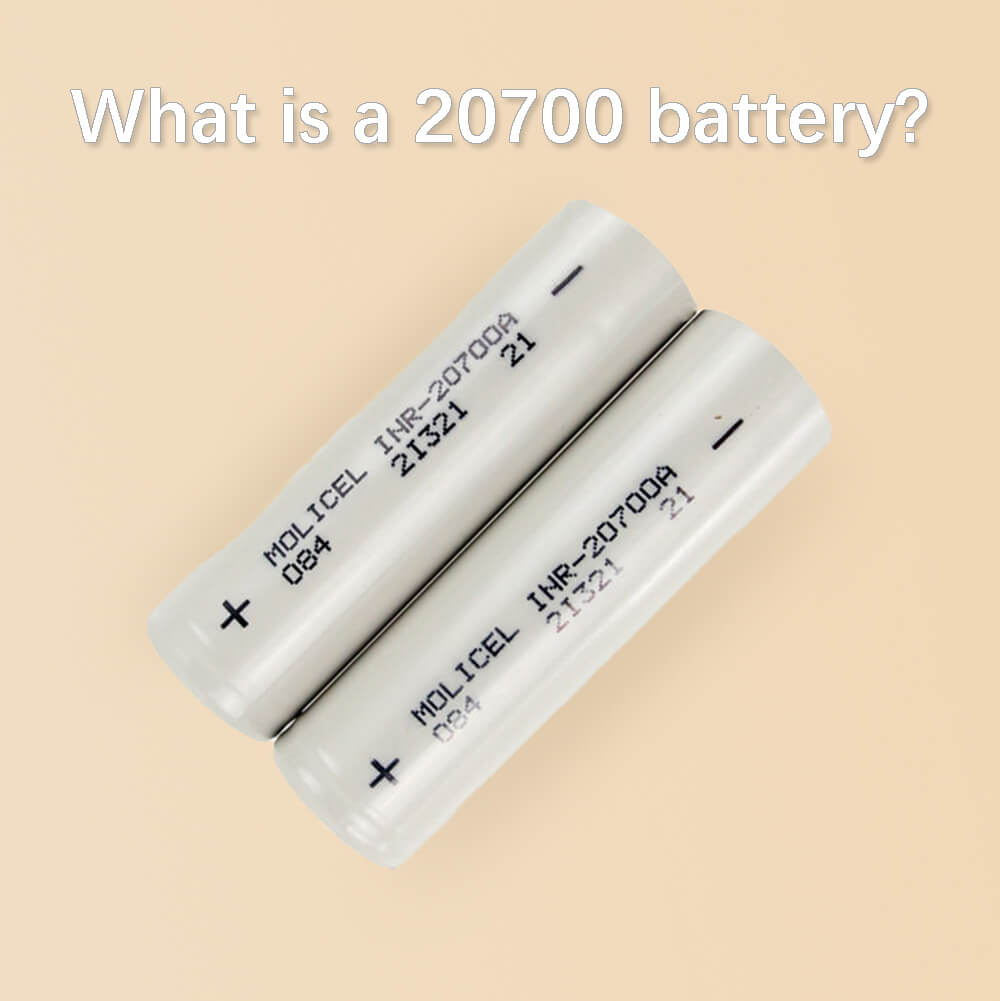 Good performance
Unlike lead-acid batteries, the heavier the better. For lithium ion battery, lesser the weight the better the performance. Under the same specification, lighter weight means higher energy density. It is a lightweight battery that suitable for portable devices with high performance.

These 20700 batteries have fixed size and they are not the most common cylindrical batteries, so most of the time it does not fix in the equipment. The problem can only be dealt with by creating devices for this sort of battery. That’s why it is not compatible with all devices.

These batteries are not much available in the market which adds to their downside. So, all these pros and cons can help you to pick a battery when there is a tussle in your mind to choose between 20700 vs 21700. 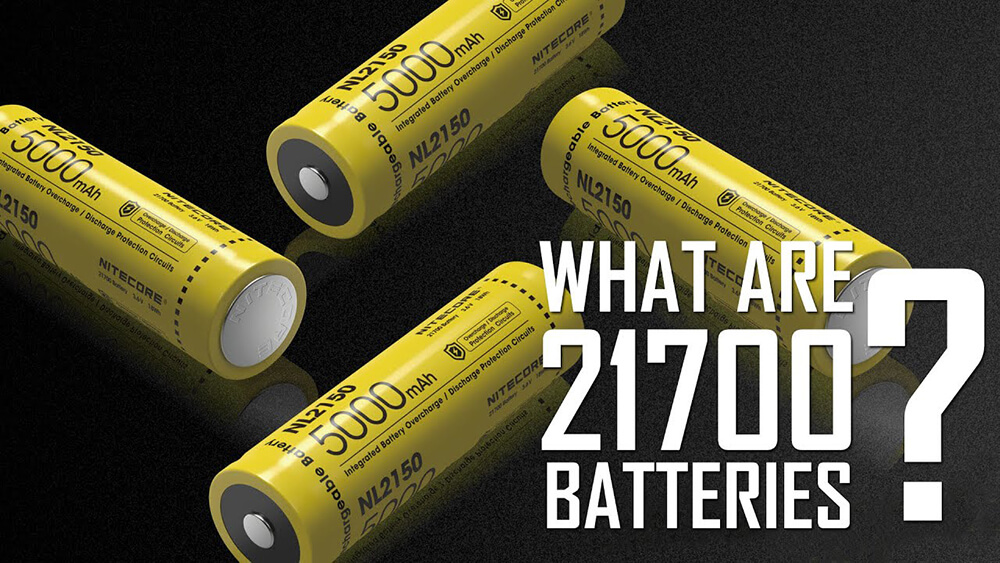 Physical dimensions
It is cylindrical cell that enhance the density and productivity of the batteries. When capacity is increased to 10% per liter, there is a 20% increase in the life cycle. If you keep on increasing the size then the risk of damage is reduced.

Long-lasting
21700 batteries are long-lasting because of their lightweight. By increasing the battery’s energy density, weight is reduced, and any electronic instrument or vehicle can last long through this.

High capacity
The 21700 has a larger cell, which naturally leads to a larger battery capacity.

Higher manufacturing rates
The rates of manufacture for 21700 lithium-ion batteries are higher. It is because of the higher capacity output. 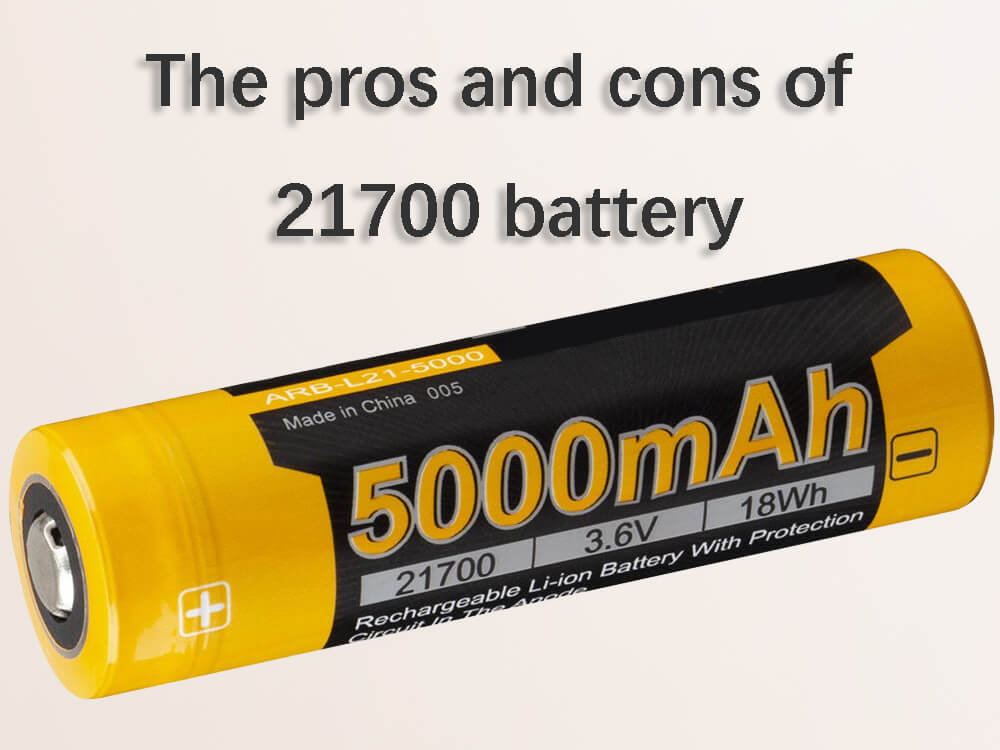 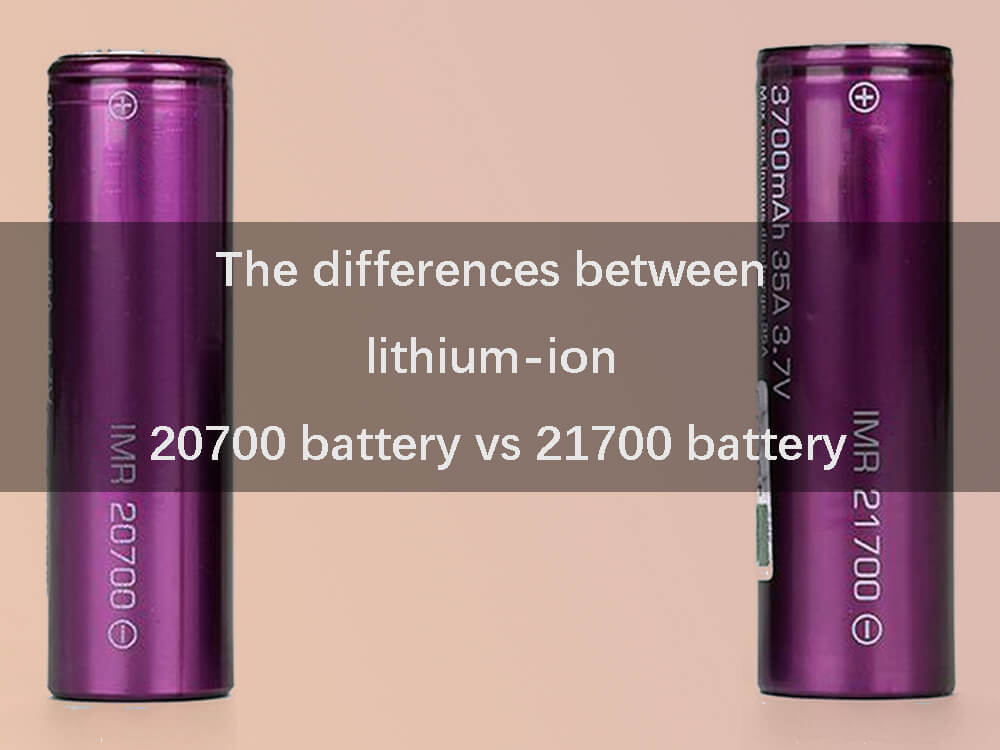 Applications of both 20700 vs 21700 are vast as they are used in multiple devices and equipment.

The applications of 21700 are no less. They are equally versatile and used in multiple day-to-day appliances such as:
●Flashlights
●Electric bikes
●Cars
●Automobiles
●Vapes
●Electronic cigarettes
●Power tools
●Electric cars and bikes
●Electric Wheelchairs
●Lithium golf cart batteries
It is a win-win case in a fight between 20700 vs 21700 because both batteries are used in a myriad of appliances.

Performance
Performance-wise the results of 20700 vs 21700 are also quite similar. Here we see a draw between the 20700 vs 21700. The energy densities of both batteries are 20% higher than other contemporary batteries. It enhances the performance of these batteries.

21700 use in the equipment that is part and parcel of our daily lives. As it is present in vehicles and the means of transport, in a deep inspection, 21700 is more common that makes it popular as well. 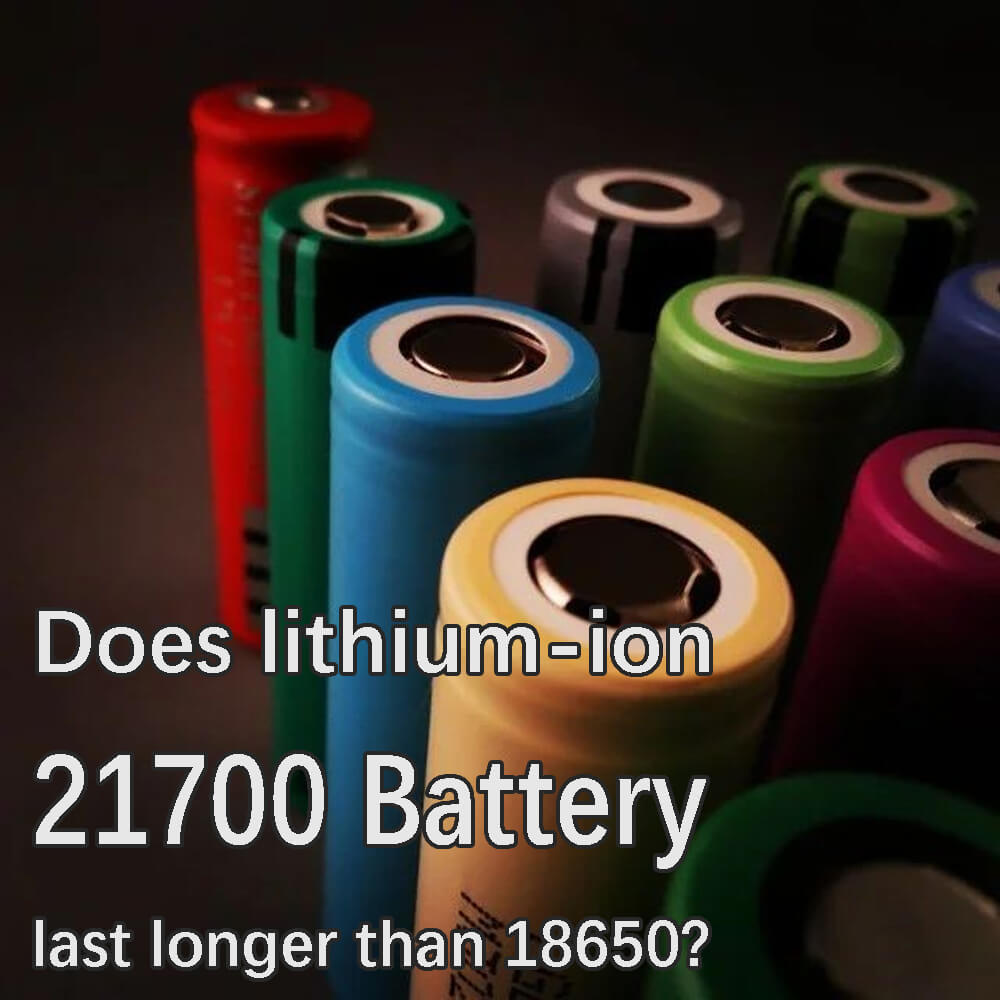 The question of choosing the right battery lies in the working condition. If the batteries seem in a good position without damage or leak, you can pick them up without hesitation. Also, the question of picking between 20700 vs 21700 is under the need of a user. Choose according to different capacity and size requirements

Partially yes, because in power tools and electric vehicles both batteries can use interchangeably. Also, there are certain appliances that also allow 20700 lithium-ion batteries and there are others that have the capacity of 21700. So, that is the case of differences between 20700 vs 21700.

You can use 20700 instead of 21700 because both the batteries share the same specs with a slight change. Both have almost the same capacity, density, and performance. So, lithium-ion 20700 can be used interchangeably with 21700. 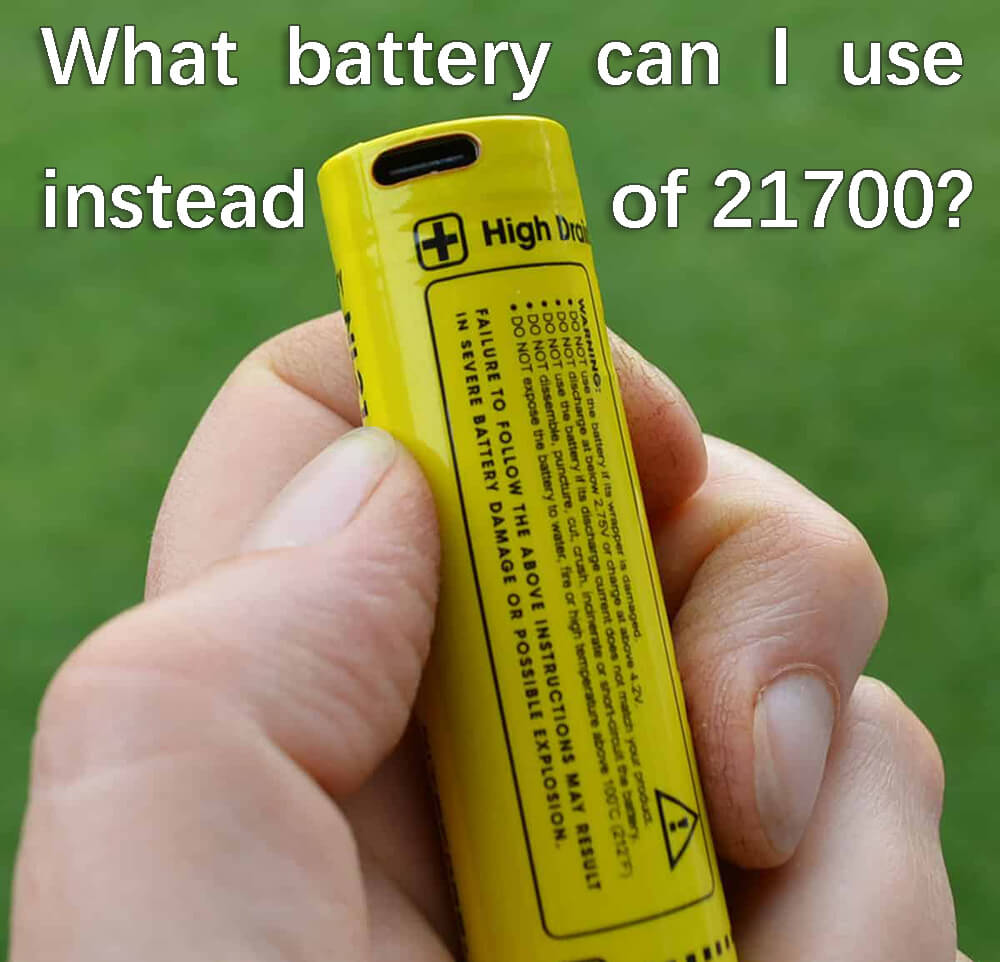 Now, after emerging from in-depth dive of comparison between 20700 vs 21700, it became tricky to choose between these two batteries when both are excelling in their own merits.

As we have seen that 20700 lithium-ion battery is providing you with quality features that can help the user in running electronic equipment.
On the other hand, 21700 lithium-ion is not in any way behind in the provision of good features.