What is a three wheeler battery

Which battery is best for a three-wheeler

Lithium ion battery such as LiFePO4 battery and ternary lithium battery are best for a three-wheeler. lithium batteries are different from other batteries in that they have a higher energy density, making them perfect for Electric Vehicles such as Electric three-wheelers and motorcycles. They have longer cycle life than ordinary batteries. Additionally, they are the lightest type of lithium battery available. Generally speaking, the larger the capacity of the battery, the larger the volume and the heavier the weight. The volume of a 100ah battery is much larger than that of a 6ah battery. 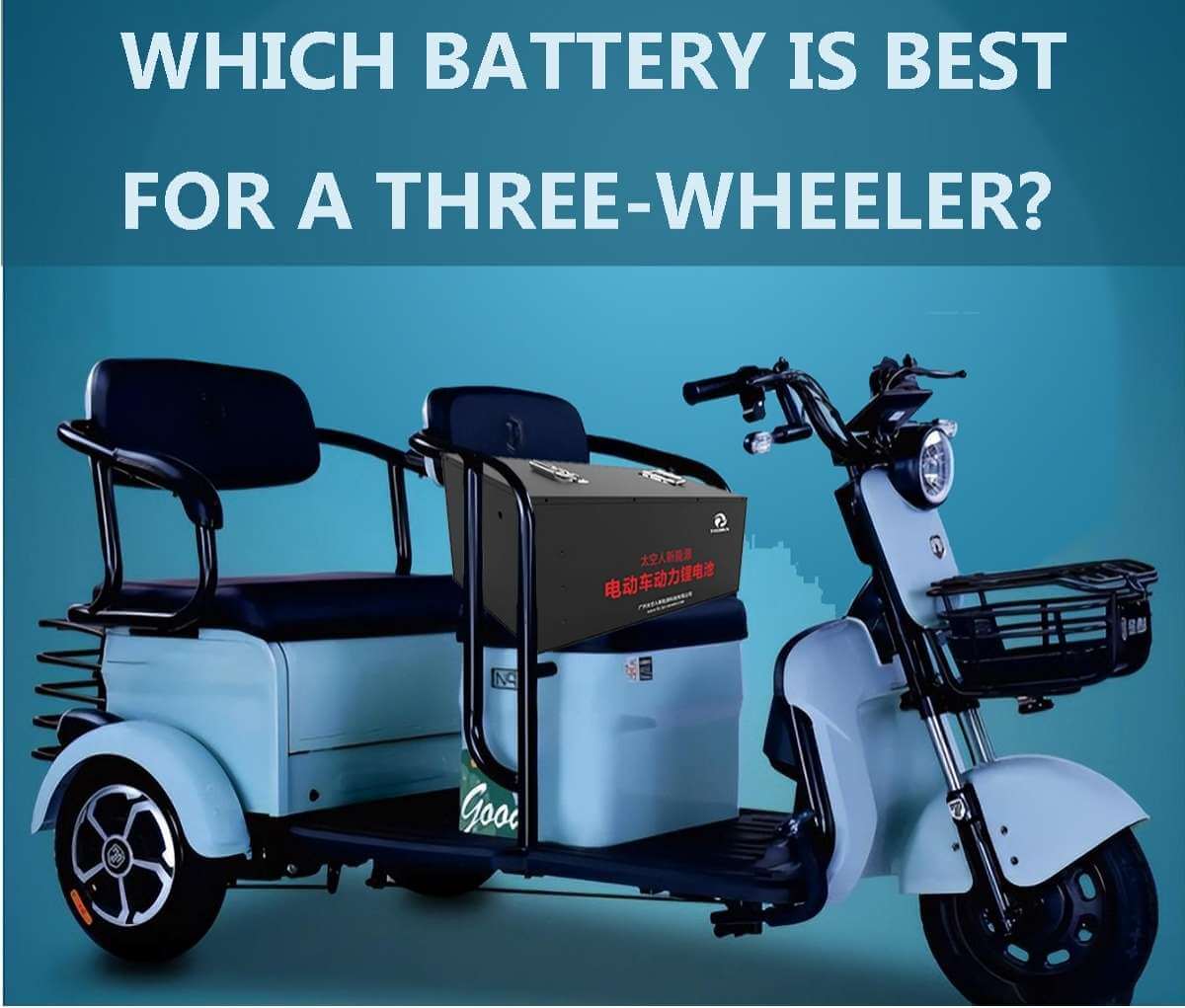 How much electricity does a three-wheeler use

90% of the global electric vehicles are two & three-wheelers, with their concentration mainly in Asia. This is partly due to the charging/electric infrastructure already in place. While relatively small compared to electric cars, electric three-wheelers also require high power capacity. On average, most three wheeler batteries have 12V. At the moment, the market comprises three types of three-wheelers based on power: 1,000 W, 1,000-1,500 W, and over 1500 W.

Can I upgrade my three wheeler battery

How to choose a powerful three wheeler battery

Power is one of the most important considerations when picking a three wheeler battery. Together with temperature, humidity, and general makeup of a battery, power determines the durability of a battery. Ensure that the battery you choose fits the battery compartment as well as its compatibility. It is essential to know about the following three items that determine the power of a battery: 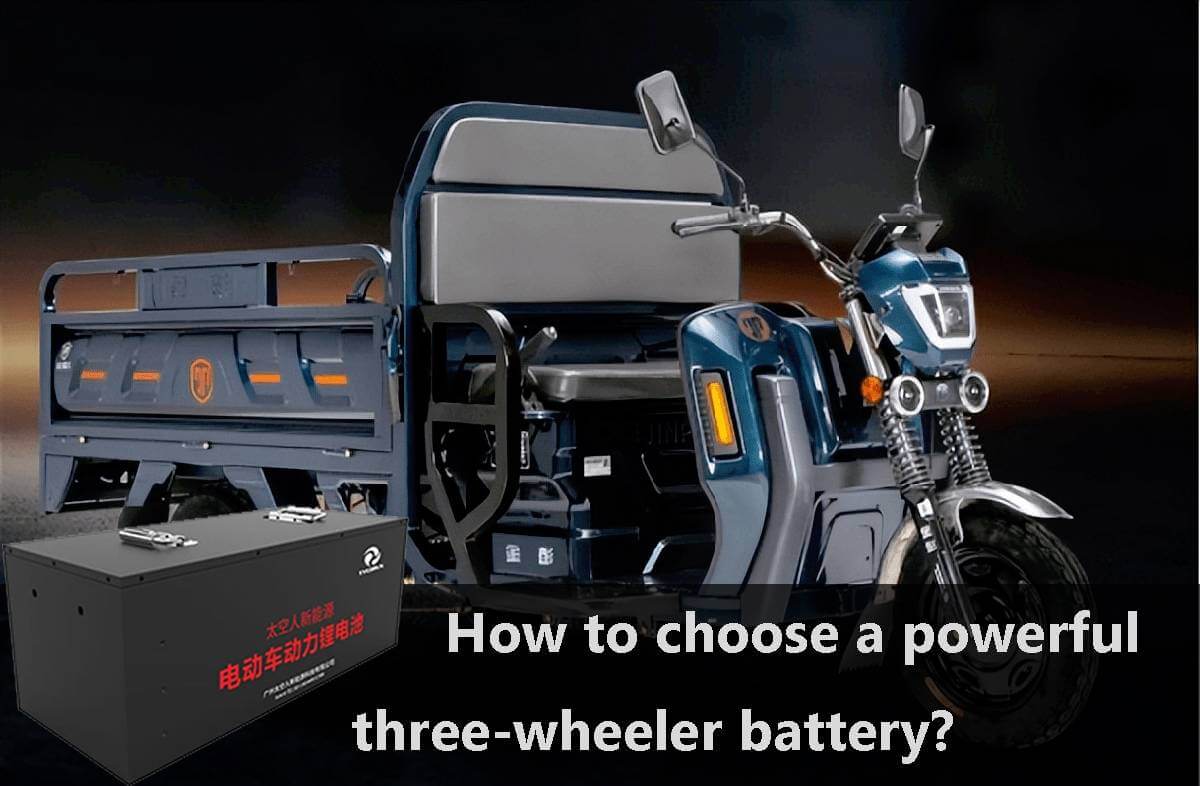 In which countries is the three wheeler battery popular

Three-wheelers are hugely popular in Asia and especially in the Asia-Pacific region. On top of that, the three-wheeler market in Africa is steadily growing. The growth of these markets is good news for three wheeler battery manufacturers as the two go in tandem. By 2021, the market value of three wheelers in Africa and the Middle East was $15,748.91 with projections expecting it to grow.

Countries with a high number of three-wheeler batteries

1.India
As it currently stands, India and China are the two largest three-wheeler markets globally. In India, three-wheelers are commonly referred to as rickshaws. Three major things propel their demand:
● To support a poorly supported public/passenger transport system in major cities and towns.
● An increased network of better CNG fuel stations
● The need to support penetration to rural areas and local towns.

2.China
China dominates the Asia pacific market in three wheelers market share. These are supported by the following:
● A high urban population
● A good network of battery swapping stations to support fast and efficient charging.
● To lower carbon emissions from fuel-powered motor vehicles.
● And China is also a major producer of tricycles and lithium-ion power batteries.

3.Thailand
Tuk Tuks as three-wheelers are commonly referred to in Thailand, are used to transport passengers in major Thailand cities. The name comes from the sound the engines make while in transit. From this, we can infer that a market that supports three wheelers also supports three-wheeler batteries and their market.

However, the growth of this sector has faced some challenges. Especially due to the accessibility and price of three-wheeler batteries and most governments’ initiatives to Go Green. As a result of this, there has been extensive research on electric three wheelers and the technologies that will support their adoption.

Battery swapping stations are designated areas where electric vehicle owners can exchange their dying three-wheeler batteries with fully charged ones. The process takes about one minutes on average. Countries such as India and China have legislations regarding battery swapping stations. The battery swapping policy was developed to standardize the three wheeler battery market. Furthermore, it helps cut down the costs of the batteries while also solving the range anxiety of three-wheeler drivers.

How to find the best three wheeler battery manufacturers 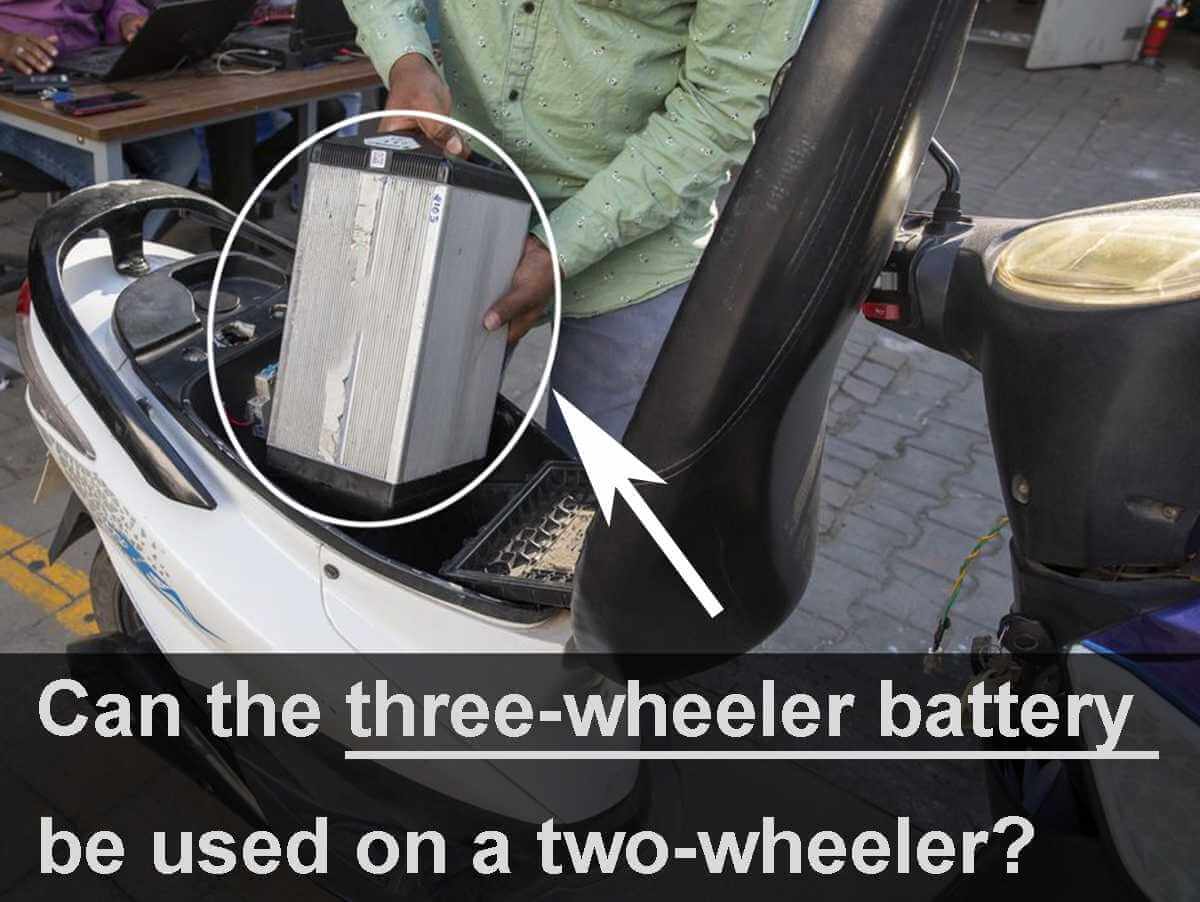 Can the three-wheeler battery be used on a two-wheeler

Technically yes. Three wheelers generally require more power than two wheelers. Additionally, the charging mechanisms of the two types of batteries may differ. However, when it comes to batteries, compatibility is essential. If the three wheeler battery has the power capacity needed to power a two-wheeler and can fit in the latter’s battery compartment, you can use it. However, manufacturers recommend that users employ suitable battery types for their vehicles to minimize the chances of damage.

Three wheeler batteries are rising in popularity globally due to the increase in two and three-wheelers. Lithium iron phosphate and lithium ternary batteries are the two leading battery types due to their low maintenance, long cycle of life, and enhanced safety features. Furthermore, the global effort to go green to reduce pollution has increased the use of three-wheelers and lithium ion batteries. While three-wheelers are dominant in Asian and Middle Eastern countries, there are gaining popularity in other markets such as Africa. This will increase demand for three-wheeler batteries. Contact verified three wheeler battery odm lithium ion battery pack manufacturer for questions relating to their use. 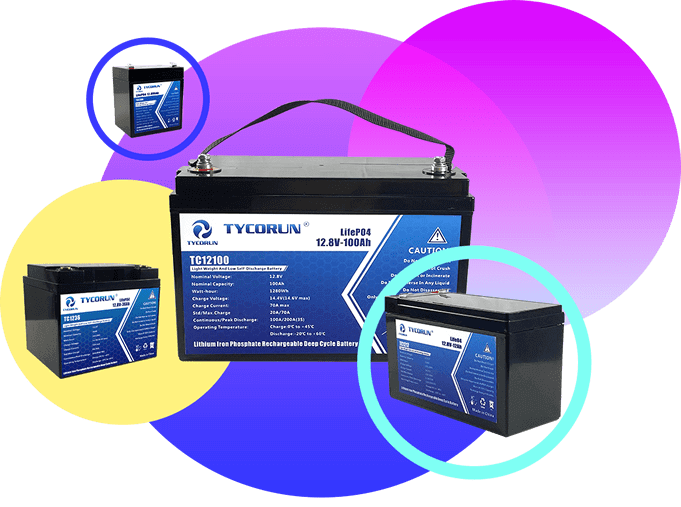 TYCORUN® has more than 15 years of experience in the lithium three wheel battery industry and is a Chinese high-tech enterprise that develops, produces and sells various new energy battery products.

TYCORUN is determined to become a leader in the lithium three wheel battery industry, quality is our culture!

With three wheel battery battery pack as the core, integrating channels and technologies 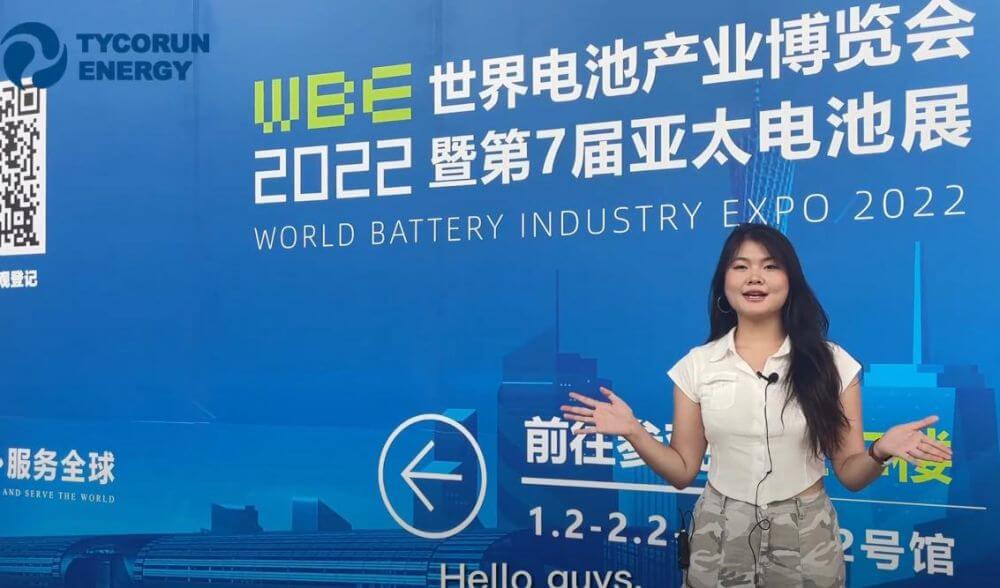