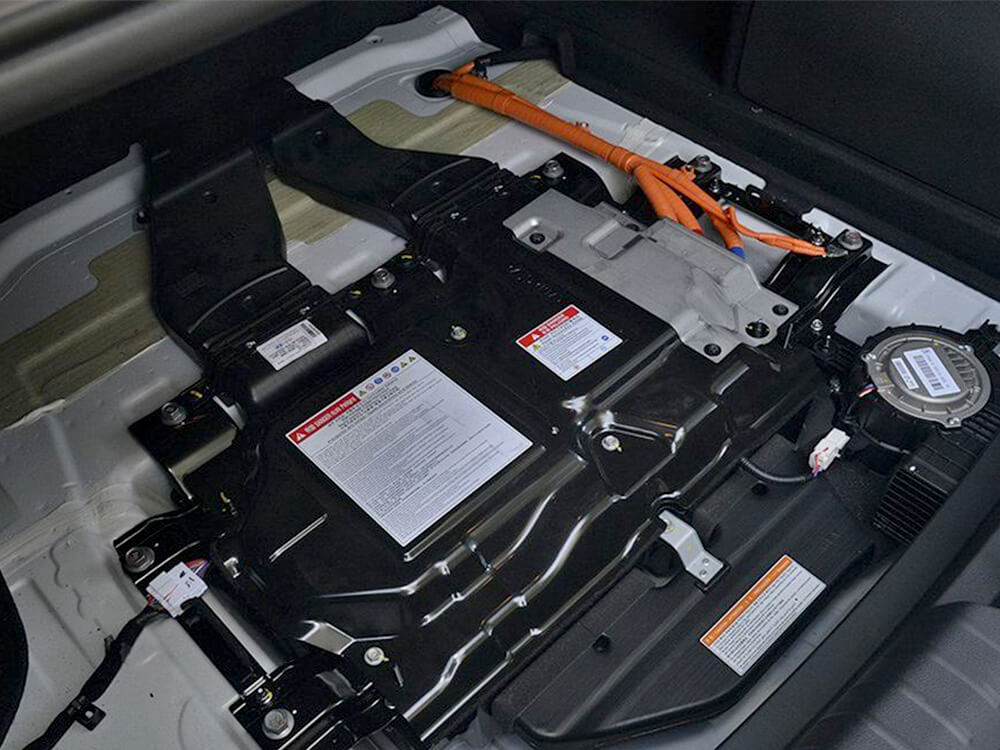 Battery pack charger and everything you need to know about them

What is a battery pack

In simple terms, the battery pack is the pack of more than one battery or battery cells that are connected to provide a multiplied amount of power, voltage, or sometimes capacity.

The pack options for battery packs can be varied and also can be configured in a parallel, series, or mixed arrangement. Battery packs are mostly used in automotive, military, radiography, aerospace, oceanography, medical, electric toys, and other industries. 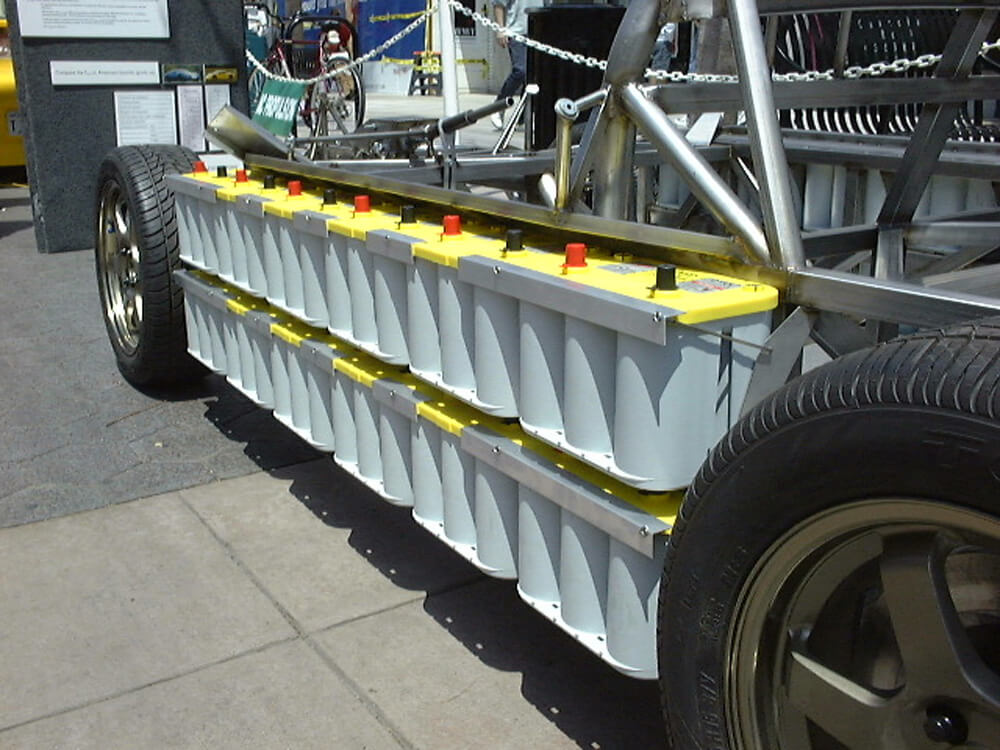 How are battery packs made

Battery packs are mass-produced at quality electrical manufacturers and are available in both retail and online markets. It takes technical expertise and a good grip on relevant skills to create a battery pack and that is exactly the reason why you can’t simply make one in your back garage. What all hardware is used in its manufacturing process includes individual cells (preferably identical), pair of quality interconnectors, an enclosure design, and a temperature sensor.

But in parallel packs, you will require battery regulators to control and lower the voltages of battery cells from attaining maximum value so to allow weaker cells to get enough charge. This is called active balancing in the battery pack. In other words, battery regulators draw charge from potentially high cells to potentially low cells in order to maintain an overall balance of charge in the battery pack and to conserve some energy. 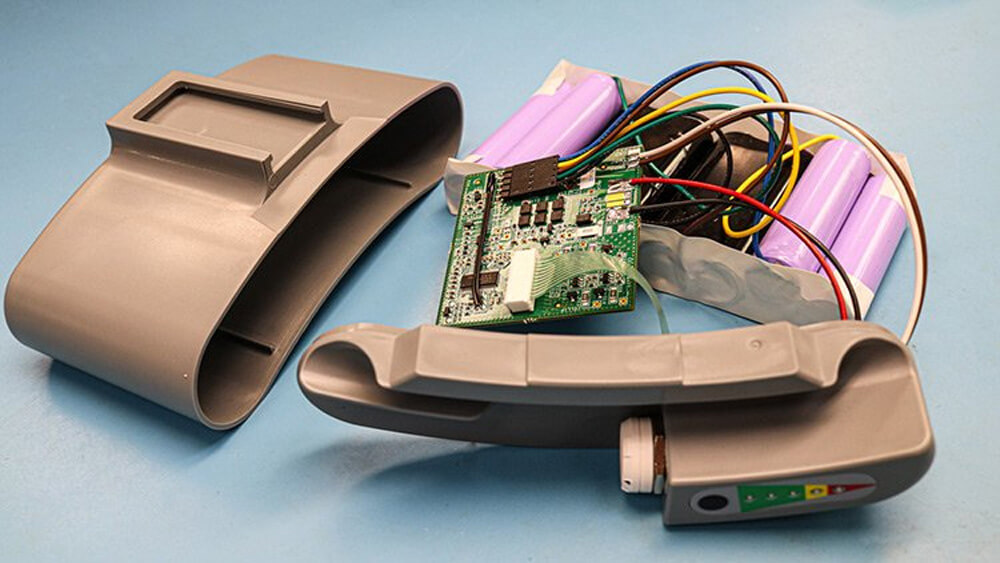 Like any other electrical device, battery packs also come with their set of advantages and disadvantages. Be it their chemical configuration, power capability, or storage facility, there would always be factors that you will need to consider before buying a battery pack. But we’ll now discuss the most prominent pros and cons of using battery packs.

The biggest advantage why electrical experts recommend battery packs is their ease of usability and swapping. You could easily swap in a fully charged battery pack to your device while the drained-out one would be charging separately. If you want to play safer, keep more than one battery packs ready for use and you will never run out of useful power.

The second advantage is that Battery Packs offer long life and can be very useful for you if you are looking for a customized and reliable power solution.

Battery packs are useful in and after their useable product life. Once your battery pack expires, you could separately recycle all the batteries equipped in it reducing the amount of hazardous electrical waste that would have been produced otherwise.

Battery packs can easily be tempered or made changes with a fully packed battery. A good design enclosure will solve many of similar problems and keep you battery cells out of human reach.

Battery packs require proper care in handling, setting up, and storage and cause severe electrical, chemical, and fire risks if manhandled.

How do you charge a battery pack

First thing first, get an appropriate battery pack charger for your battery pack. Not all battery packs can entertain the common off-the-shelf chargers and end up reducing the useful battery life more than adding to it. Different battery chemistry types ask for different charging practices but here are a few major considerations that you should keep in mind while charging your battery pack. 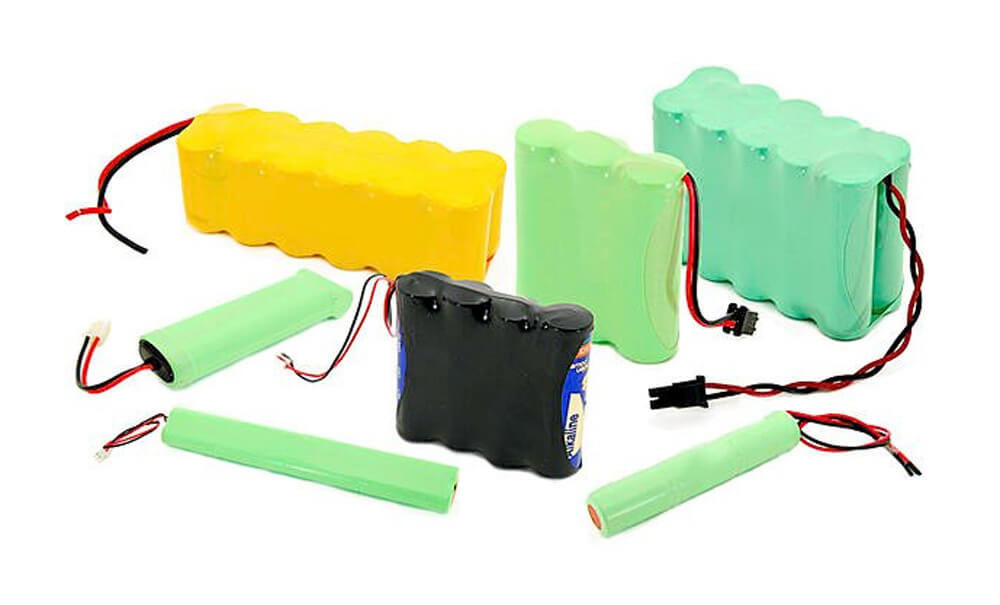 What battery pack charger do i need for a lithium battery

The thing you should consider while buying the best lithium battery pack charger for your battery is that its voltages should be the same as of the battery (20V for 20V battery) and its amp (A) ratings. The higher the amp ratings, the lesser would be the charge time. 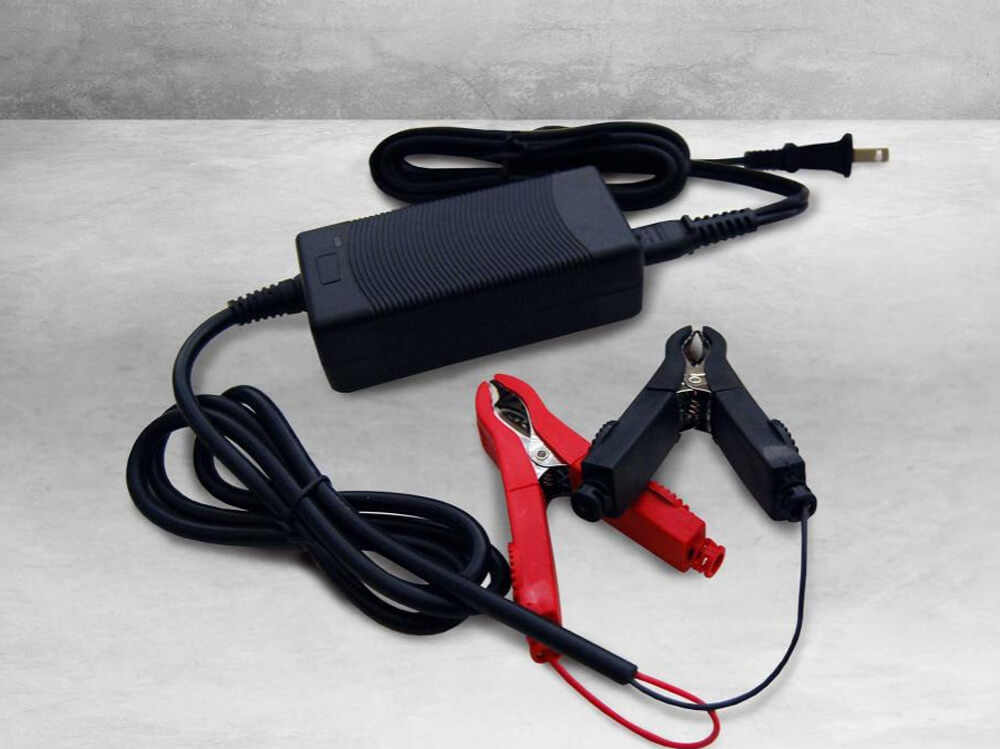 How long does a battery pack take to charge and discharge

For Example, if you have a battery that has a capacity of 1 Ah and is connected with a battery pack charger of 1 amp, the estimated charging time would be 1 hour. Similarly adding the battery capacity would simply add up the charging hours. The case is exactly the same in the discharge except the current will flow in the opposite directions. A battery of 10Ah connected to a battery pack charger of the same specification will take 10 hours to discharge.

Another important factor as mentioned above is the chemistry of the battery. Failing to check the compatibility of battery chemistry with the charging arrangement can lead to disastrous results. Of course, we are discussing only lithium battery packs so we would ignore all other battery chemistries.

In terms of the charging speed, Lithium chemistries can be divided into three main subcategories; fast, rapid, and ultra-rapid charges. Before explaining each one of them separately, let’s first make sure that we are completely avoiding slow or trickle charging as a very low voltage can make your battery pack unstable and lead to degradation.
• Fast Charge: All the lithium battery packs that accept a charging rate up to 0.5C fall under this category. These chargers will take on an average of 3-4 hours for your battery to charge completely.

• Rapid Charge: The second Lithium chemistry type is the one that has a massive charge rate of up to 1C. Though the experts are of the view that the charging rate around 0.7-0.8 should be considered the maximum safe charging rate for a battery pack you can take the calculated risk. The charging time, in this case, would reduce to around an hour.

• Ultra-Rapid Charge: The third and the fastest category includes the ultra-fast battery pack charger available for lithium battery packs. These battery packs have usually NiMH chemistry and their charge rate can vary from 1C to up to 10C. Not to mention the advisable safe charging rate. This charging method is mostly used in specially designed high-power battery packs and doesn’t have many applications in daily-use battery types. The charging time can be an hour or even less than an hour.

The normal battery pack charger, also known as lead-acid battery pack charger use lower voltages and are therefore likely to fill 80-90-% of your lithium battery. This will not just stress your battery but is also going to affect its lifespan and performance.

The answer is NO. Since lithium batteries are designed and require specific current and voltages to work in a good shape, bypassing these rules can cause consequences. It is therefore recommended top use suitable lithium chargers for your lithium batteries for best results.