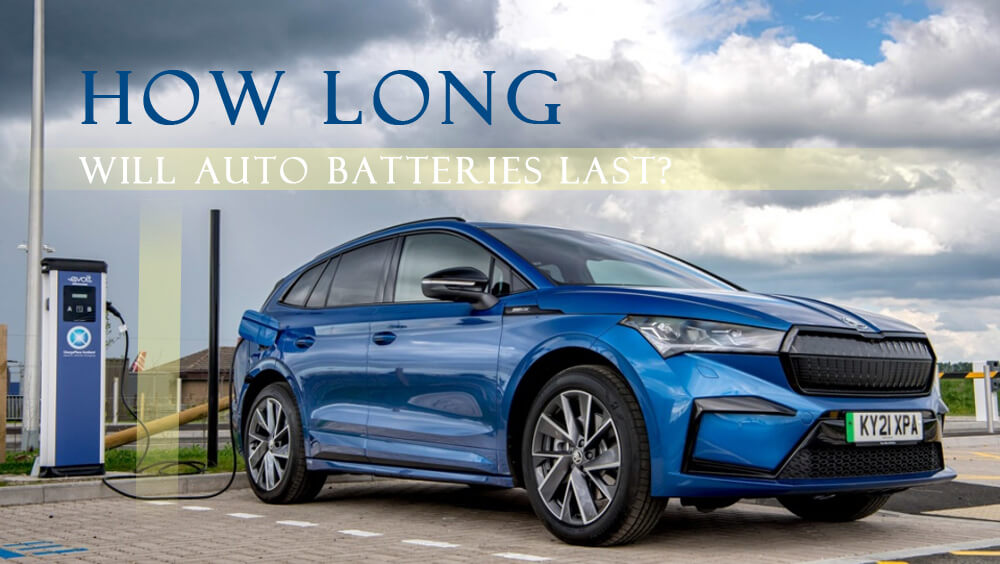 How long will auto batteries last?

Therefore, how to calculate the circle life of the auto batteries by yourself, which may be a difficult problem for novices on the electric auto. In fact, it’s pretty simple, if you think of your auto battery as an oversized cell phone battery.

How do you calculate how long will auto batteries last?

Usually our mobile phone battery requires the cycle times should reach 1000 times (and some are required 800 or 700 times) and after these 1000 times cycle, the capacity retention rate should over 80%. That is, charge once a day, after more than two years of use, the battery still has a capacity of 80%. 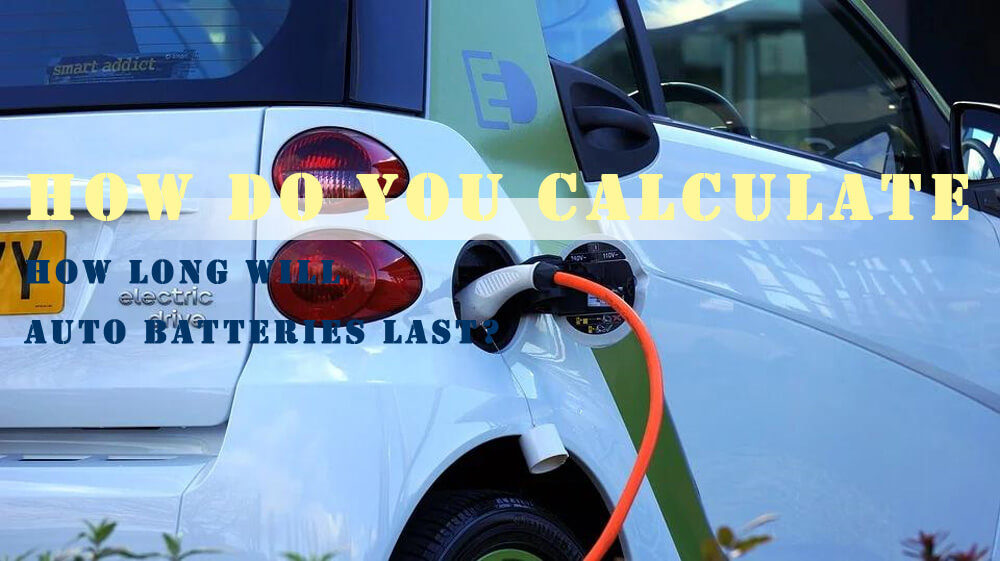 So there’s not much difference between the phone batteries and auto batteries when you are calculating the battery life, they all require 1,000 cycle times, but the phone is charged once a day and the car is charged about once a week, so the difference is several times.

In other words, cell phones can last two years, and cars can last at least 14 years.Generally speaking, under ideal conditions, the cycle time of auto batteries is about 1000-2000 times, and it can guarantee more than 70% of the available capacity.

Pure electric cars are easier to calculate. Take the mainstream model with a range of 400 kilometers as an example, a single charge can drive 400 kilometers, according to at least 1000 cycles, then the theoretical usable state of life is 400,000 kilometers. 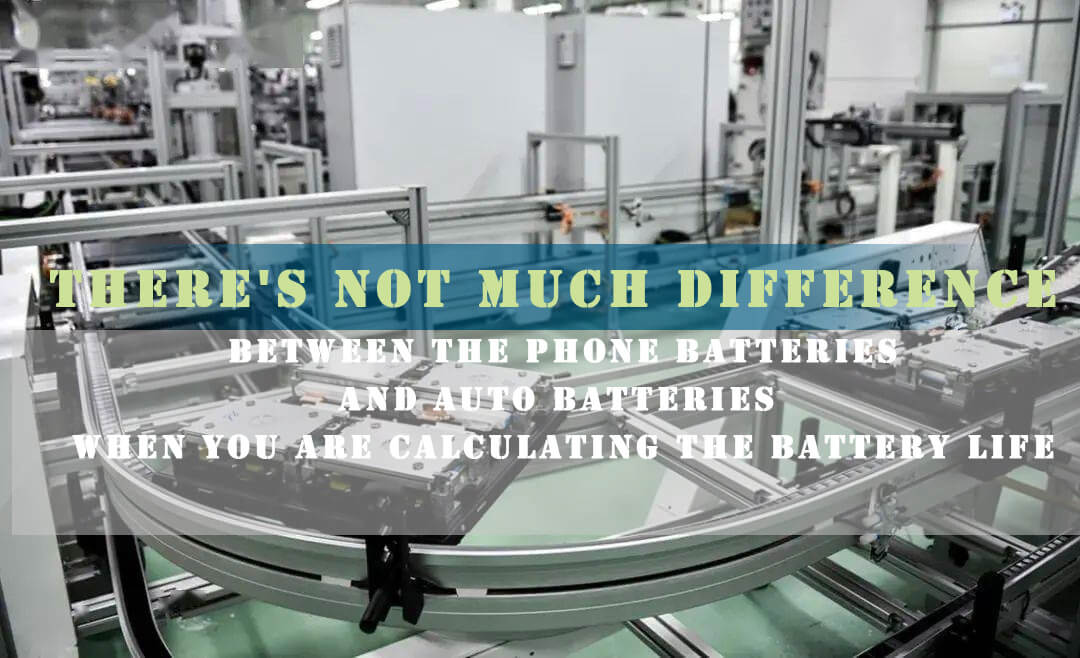 Factors affecting the state of life of auto batteries

From the aspect of the actual environmental conditions, the factors affecting the state of life of auto batteries mainly include charge and discharge cutoff voltage, C-rate, operating temperature and placing conditions.

This is mainly due to the change of the structure and properties of the anode material and the thickness of the anode surface film, which leads to the difficulty of lithium ion diffusion. If the charge and discharge rate is too high, it may also cause overheating and short circuit of auto batteries, which may cause explosions. 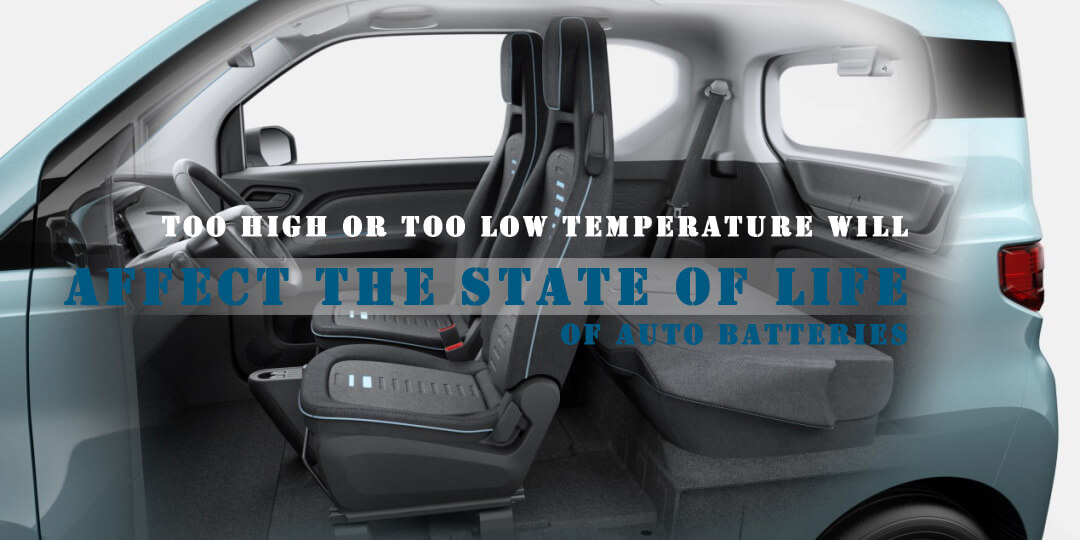 Under the condition of not using auto batteries, due to the nature of the battery itself, such as self-discharge, passivation of anode and cathode materials, electrolyte decomposition, etc. Experimental results show that the unstable performance of the anode SEI will lead to the rapid decay of the anode active material, and it is easy to produce lithium metal precipitation.

The lithium battery with stable SEI film can be stored for more than 4 years at high temperature, and different electrolyte components have different effects on the decay of the electrode material.

What should we pay attention to when charging auto batteries?

That is, don’t run out of all the power, which is mentioned in many electric car manuals. When the power is close to 20%, it should be charged in time. 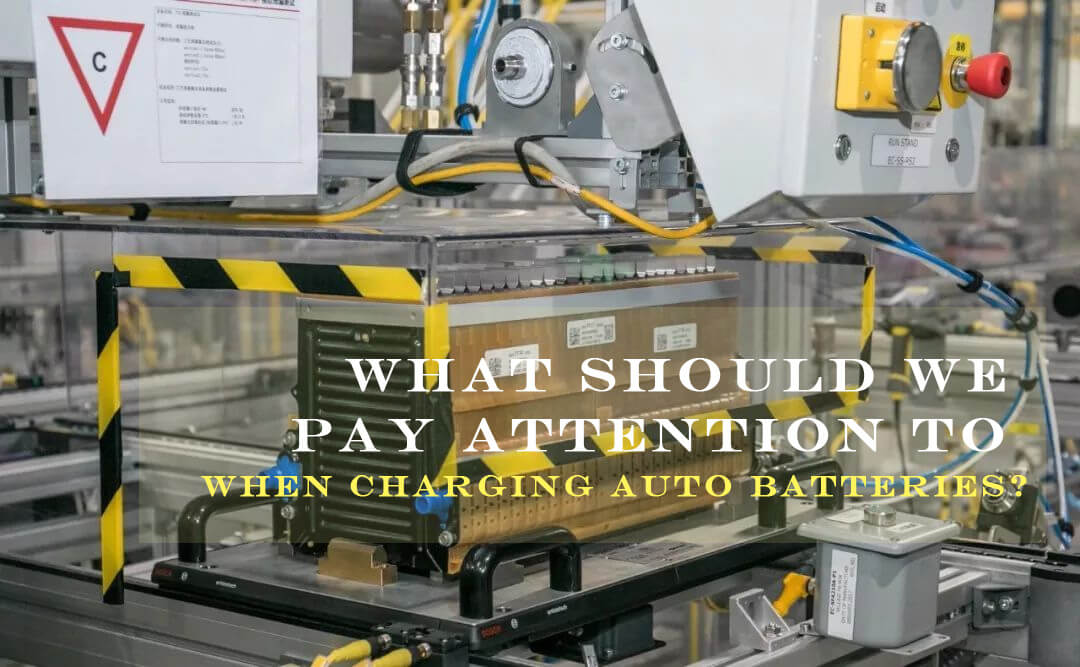 Some brands of electric vehicles cannot be directly charged after totally discharge. They must be unlocked by external power supply and then charged , which is very troublesome and damages the auto batteries.

And charge immediately after the usage every day. The battery temperature will rise after the car has driven for a distance. Timely charging can improve the charging speed and ensure that the auto batteries is fully charged.

In addition to being unable to over discharge, auto batteries also cannot be overcharged. In the manual of tesla and Xiaopeng auto, there is a reminder that the best state of auto batteries is when the power is maintained at 50-90%.

This is actually a problem with electric cars called a “charge limit”, which is also a simple way to keep the number of circle life of the battery as high as possible.

Slow charge is better for the auto battery than fast charge

Principle of fast charge is mainly that the DC current makes the lithium battery flow rapidly from the positive electrode of the battery to the negative electrode (graphite) through the electrolyte, and lithium ions will be embedded in the graphite material.

This note is clearly stated in NIO’s manual: “Avoid frequent use of high-power DC fast charging to charge the vehicle, which will affect the state of life of auto batteries”. In addition, the slow charge conversion efficiency is higher, but also more durable.

How to maintain the auto batteries

If it is not used, the auto batteries will run 1% power every day, so when the vehicle will be placed for a long time, the amount of electricity should be more than 50% to deal with the problem of self-discharge of lithium battery pack, and it is recommended to charge once a month.

How to maintain the auto batteries under normal use

When the vehicle is in normal use, it should be fully charged at least once a month. The battery management system will correct the SOC in time to avoid energy feedback or SOC jump caused by long-term dissatisfied charging.

How to maintain the auto batteries at low temperature

When the ambient temperature is below -20℃, the vehicle should be placed in warm library.