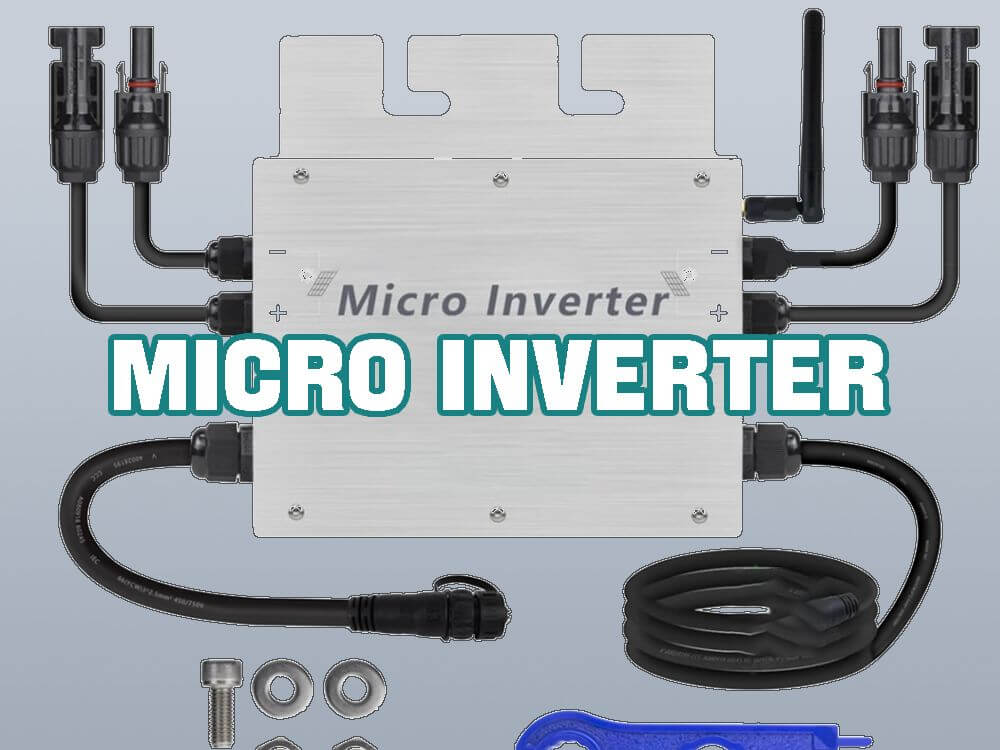 What is micro inverter

Therefore, each MPPT loop of the micro inverter can only be connected to one photovoltaic module, so that it has module-level monitoring and MPPT functions. It is this unique design that makes the micro inverter have the incomparable characteristics and advantages of traditional inverters.

The micro inverter is also called “component-level inverter”, it belongs to a category of photovoltaic inverters. which is different from the centralized inverter, distributed inverter and cluster inverter, it is mainly used in distributed scenarios with smaller power generation scale, and is a typical application of component-level power electronics technology in photovoltaic power generation systems.

Compared with traditional centralized and string inverters, it has higher operating efficiency and better safety, and is mainly used in the current rapidly developing household power generation field. 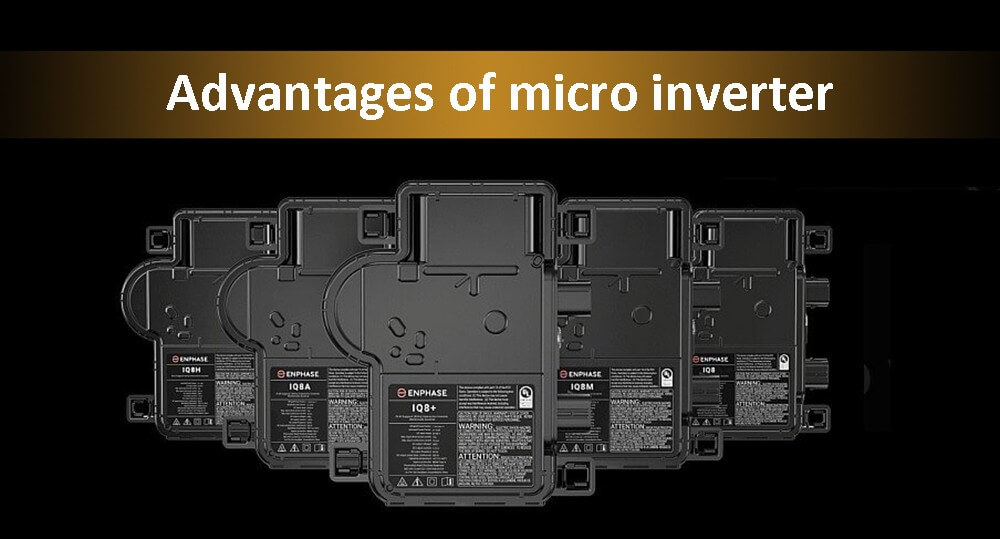 Advantages and disadvantages of micro inverter

At the same time, when some PV modules are shaded by shadows, the use of micro inverters can prevent the shaded modules from affecting the normal operation of other modules, thereby increasing the power generation of the entire PV system.

At present, the DC arcing caused by the high DC voltage of the PV strings is the main factor leading to the fire of the distributed PV power station, and it is also an important factor affecting the operation and maintenance and rescue safety of the PV power station.

The maximum DC input voltage of the micro inverter is 60V, which fundamentally solves the DC arcing problem of the photovoltaic system and significantly reduces the possibility of fire in the distributed photovoltaic power station.

At the same time, the lower DC input voltage reduces the risk of PV power plant operation, maintenance and rescue. Therefore, the use of micro inverter can significantly improve the safety of photovoltaic power plants.

The micro inverter is small in size and light in weight, and can be directly installed on the photovoltaic bracket without making a separate bracket or installation foundation, and the installation is simple and flexible.

The micro inverter adopts the bus connection method and supports hot swapping. When the micro inverter fails, the faulty inverter can be replaced directly without stopping the operation of the entire photovoltaic system. The operation and maintenance workload is small and flexible.

The design protection level of the micro inverter is IP67, which is higher than the protection level of traditional centralized and string inverters, and has stronger adaptability to the environment. At the same time, the micro inverter is designed to have a long service life, and the first failure time is significantly longer than that of the traditional centralized and string inverters. Therefore, the stability and reliability of the photovoltaic system are higher.

Usually the design life of micro-inverter is 25 years, and the traditional inverter is 10 years.

There is no need to build a special power distribution room, and the micro-inverter can be directly installed behind the module or on the bracket. Because it is a parallel structure, it can be installed directly when the scale is increased later without changing the previous configuration. 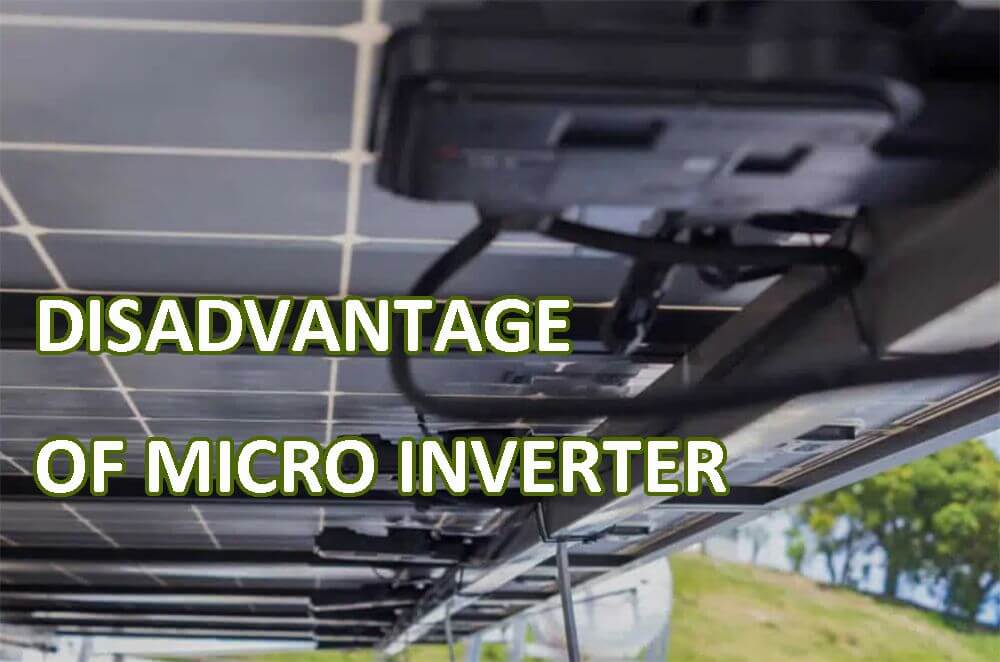 Relying on its advantages of strong safety, continuous improvement in cost performance, and convenient operation and maintenance, the penetration rate of micro inverter in the application scenarios of low-power household photovoltaic systems is constantly increasing. Although the US market is firmly grasped by Enphase, Chinese companies such as Yuneng Technology and Hemai are constantly infiltrating and have achieved a certain degree of customer recognition. 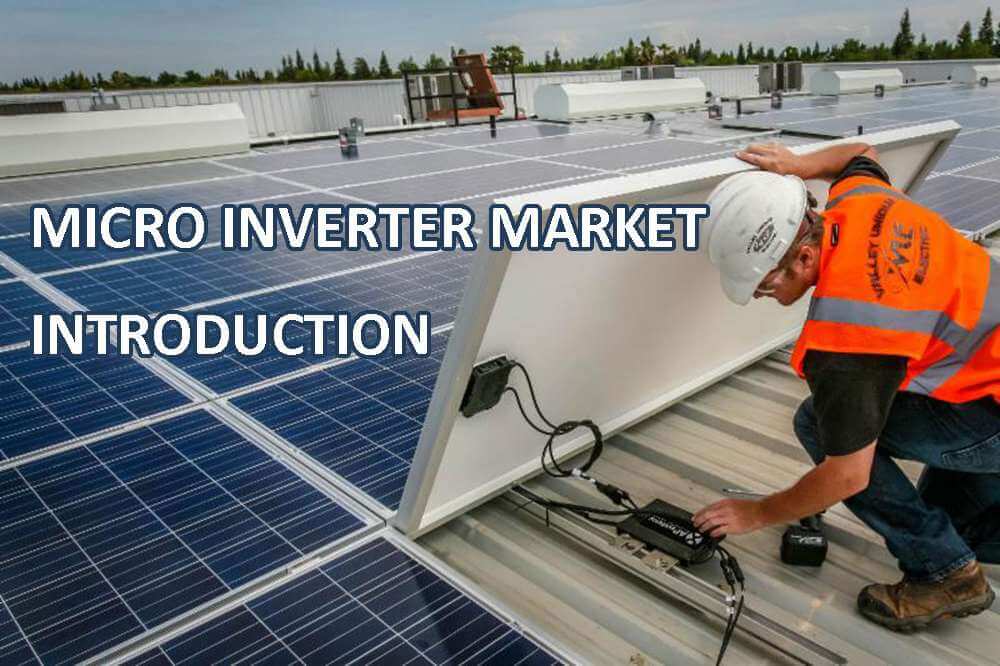 In Latin America, Europe, Africa, and Asia-Pacific markets, Chinese-related companies are expected to gradually expand their channels and continue to increase their market share by virtue of their cost-effective advantages. If you want to know more about PV, please refer to and inverter battery and pv inverter companies. 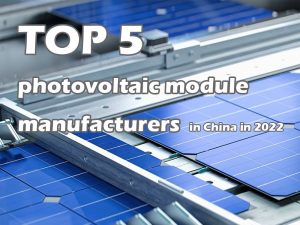 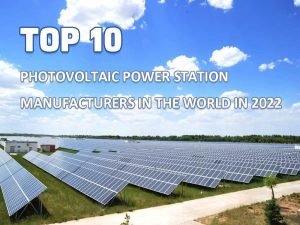 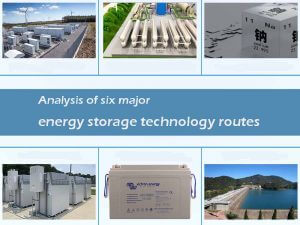