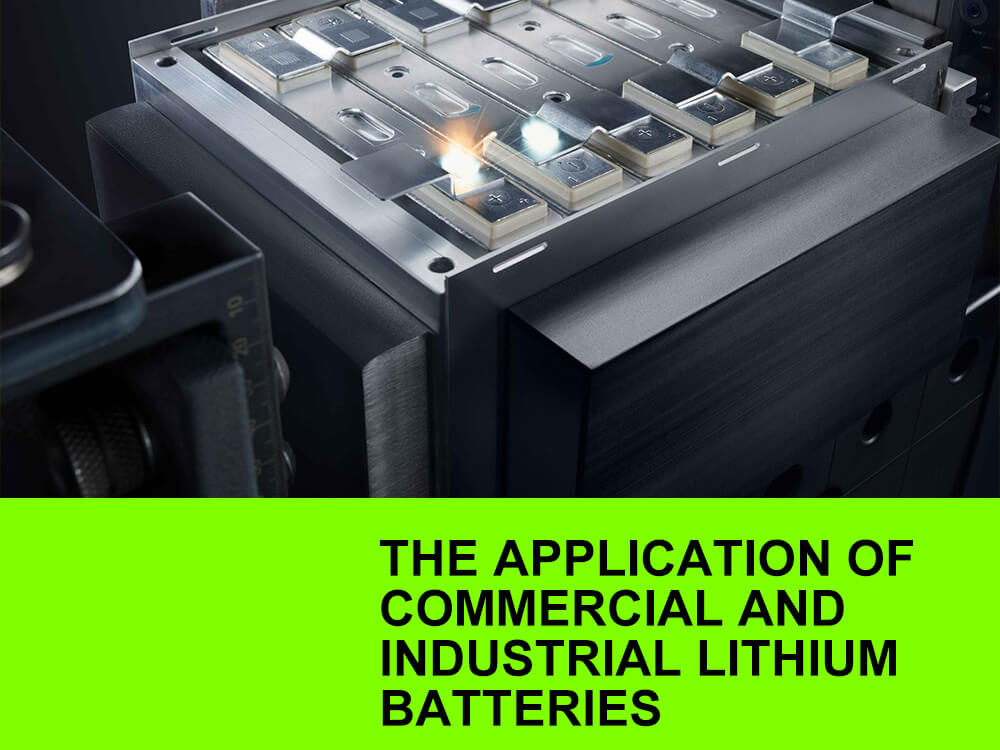 The application of commercial and industrial lithium batteries

Due to its unique performance advantages, lithium-ion batteries are widely used in applications, and the demand is also increasing. Small in size, it has more advantages than traditional batteries, and has received strong support from governments and enterprises in various countries. The lithium battery market is developing rapidly. The following will introduce the application of lithium batteries in trucks, robot automation, industrial lithium batteries and navigation.

The need for electrification of long-haul and heavy-duty trucks is also increasing. With new regulations issued each year and restrictions on engine emissions, electrification can help improve fuel economy and reduce fuel requirements.

In fact, many states in the United States have opposed semi-trailers and other large trucks running idle for more than 5 minutes, which means that the refrigeration, heating, and energy-consuming facilities such as computers and televisions of trucks are not allowed to pass when the truck is stopped. engine to power. Many trucks are now starting to install battery systems to power these energy-consuming facilities.

Some trucks are fitted with batteries below 5kWh and are relatively light and bulky. In this case, the best battery systems are able to power truck startups and other energy-consuming devices. Lithium-ion batteries, lead-acid batteries or supercapacitors form a hybrid battery system, in which the industrial lithium batteries can supply energy to the energy-consuming devices in the vehicle, while the lead-acid battery or supercapacitor can provide high power to start the engine.

Refrigerated trucks are also starting to use battery systems to maintain temperature. Traditional trucks of this type require a small diesel engine to cool the cabin, and 40-50 kWh batteries have been installed to keep the cabin at the right temperature.

Batteries and energy storage have a wide range of applications in industry. For example, forklift trucks and some other means of transportation often used in large industrial warehouses used lead-acid batteries for power supply. Many forklift trucks need to replace the battery or recharge the battery after one shift, which reduces the amount of material to a certain extent. Transportation efficiency, which in turn affects production efficiency.

Lithium-ion batteries have higher specific energy, so that the forklift can run for 8 to 10 hours after each charge. Therefore, lithium-ion batteries are gradually used in electric vehicles. But sometimes, the lightness of a lithium-ion battery may not be suitable for a forklift due to the heavier counterweight required to balance the load. Figure shows a photo of the Crown Electric Forklift. 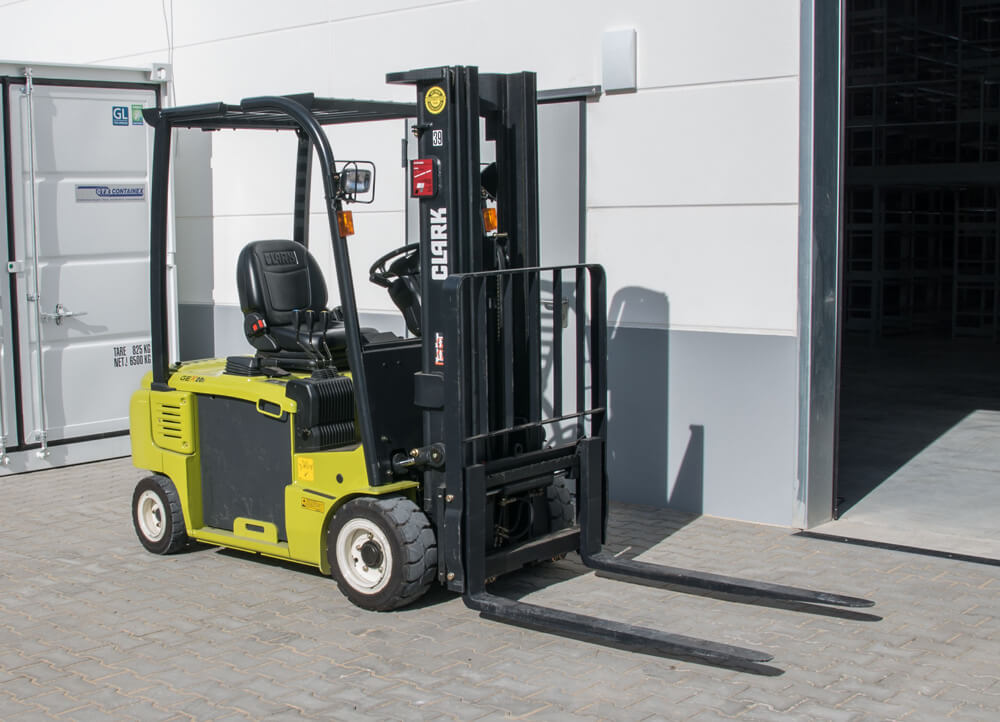 Although industrial lithium batteries are not economically viable for golf carts, many small electric vehicles similar to golf carts are well suited for lithium-ion batteries, such as shuttles to schools, airports, and industrial parks. Private transport is also suitable. In the community, people are often seen walking around in small electric vehicles that have the same technology as golf carts. So the lithium golf cart batteries are becoming more and more popular.

The demand for industrial lithium batteries in automation equipment, robotics and driverless applications is also increasing. iRobot has developed a range of home robots, such as vacuum cleaners, floor cleaning, floor drying, sink and sink cleaning, and more. In addition, they have developed a range of robotic products for military and police use (see Figure). 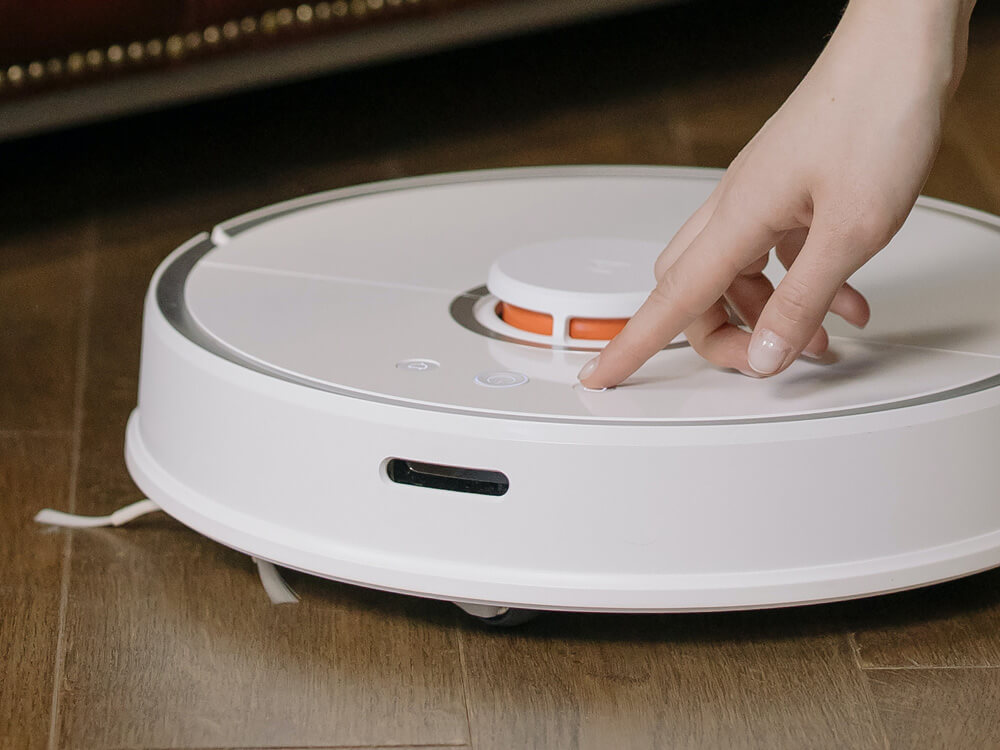 Some companies are developing automated machines for industrial warehouses. In 2012, Kiva Solutions announced the development of warehouse automation robots for Amazon [117], which significantly saved time and labor for Amazon warehouse management. At present, the industrial lithium batteries of these robots can be used continuously for 8 hours, travel 20-24km, and then automatically return to the charging pile.

Another rapidly growing lithium-ion battery market is driverless devices. These unmanned devices include intelligent underwater vehicles, unmanned aircraft, and remote-controlled machines. Unmanned operation technology is often used in scientific research, military, testing, etc., as a means of land, sea and air detection and data collection. These intelligent methods were also tried to be used in the field of public safety in the early days, but they have to be stopped due to the suspicion of serious violation of personal privacy rights.

The need for electrification in the water transport and marine industries is also starting to emerge. Submarines and submersibles and many other underwater machines are now powered by battery systems, whether new or refurbished large freighters, ferries, tugboats, offshore vessels, service vessels and other types of vessels are starting to use pure electric power or a hybrid system.

The Scandlines cruise ship in Norway is one of the prime examples of industrial lithium marine batteries being used in underwater equipment. The cruise ship is fitted with a 2.7MWh lithium-ion battery supplied by XALT Energy, designed by Corvus Energy, with assistance from Siemens in designing and installing the battery system. Before 2015, the ferry was the largest hybrid cruise ship in the world (photo of the industrial lithium batteries is shown in Figure ). 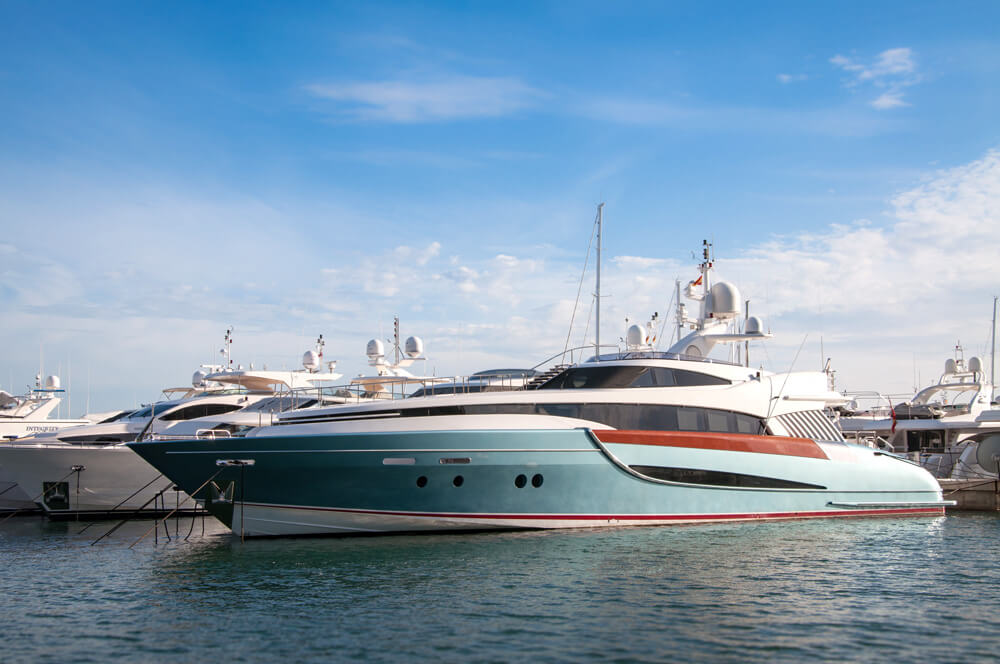 There are many advantages to using lithium-ion batteries for cruise ships. Since the cruise ship spends most of the time on the shore, the battery can be charged during the process and meet the power demand of the cruise ship. In addition, the hybrid system can save fuel well, saving 15% to 25% of fuel every year. While proportionality alone may not seem like enough savings, cruise ships consume millions of dollars in fuel each year, so the economic benefits of using a battery system cannot be underestimated.