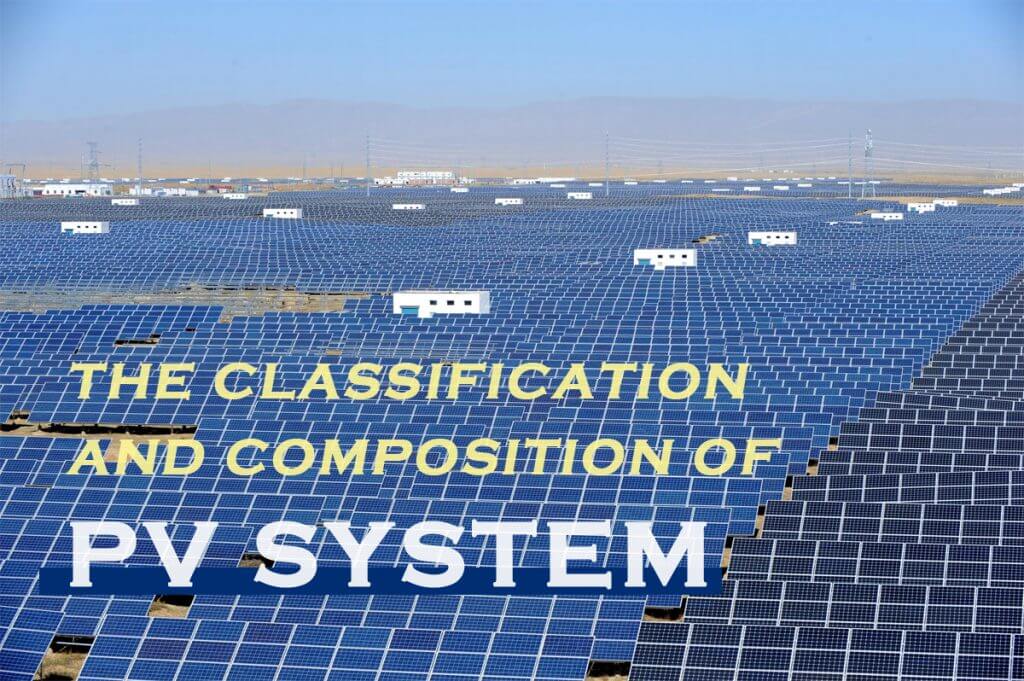 The classification and composition of PV system 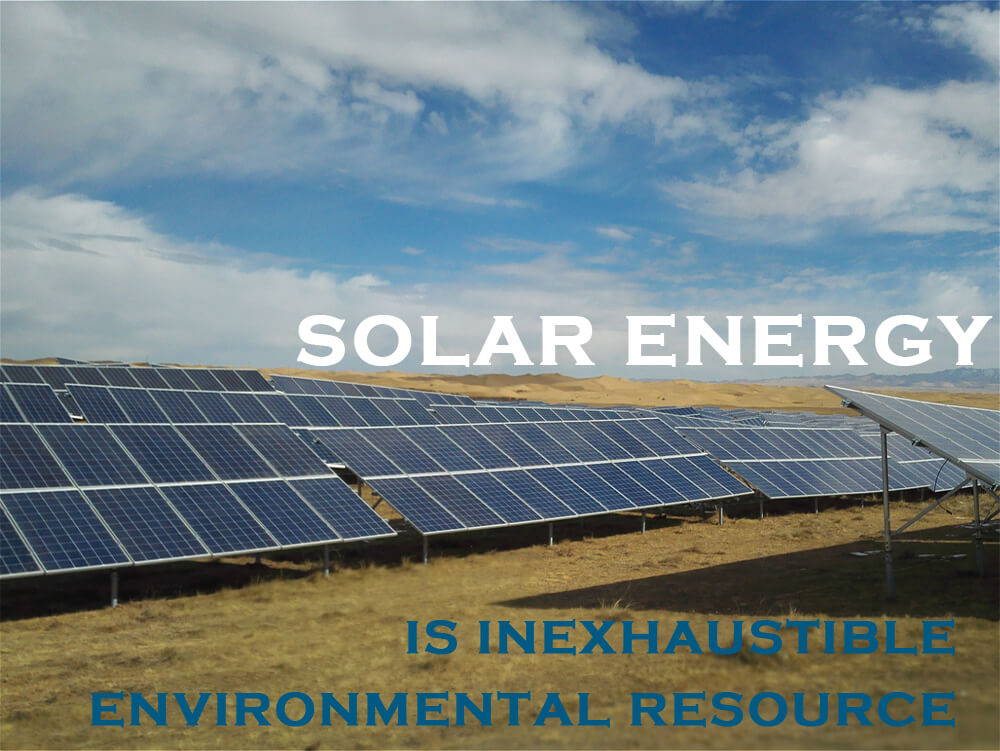 The conventional classification of PV system

The grid-connected PV system mainly has two types of mode, one is “spontaneous self-use, surplus electricity access”, the other is “full access”. Generally, the distributed PV power generation system mainly adopts the mode of “self-use and surplus power online”. The electricity generated by solar cells is preferentially supplied to the load. When the load is not used up, the surplus electricity is sent to the power grid.

The configuration basis of system selection :

The off-grid power generation system converts solar energy into electric energy under the condition of illumination, and supplies power to the load through the solar inverter and charges the battery at the same time. In the absence of light, the battery supplies power to the AC load through an inverter. It is very practical in areas without power grid or frequent power outage. Generally used in remote mountainous areas, no power areas, islands, communication base stations and street lamps, etc.

The configuration basis of system selection :

The PV array converts solar energy into electricity under the condition of illumination, and supplies power to the load through the solar control inverter and charges the battery at the same time. When there is no light, the battery supplies power to the solar controlled inverter and then to the AC load. Compared with the grid-connected power generation system, the system increases the charge and discharge controller and battery. When the power grid fails, the PV system can continue to work, and the inverter can switch to off-grid working mode to supply power to the load. And off-grid PV power generation system is widely used in frequent power outages, or PV spontaneous self-use can not spare electricity to the Internet, self-use electricity price is much more expensive than the grid price, the peak price is much more expensive than the trough price.

Grid-connected energy storage PV power generation system can store excess power generation and improve the proportion of self-use. The system consists of PV modules, energy storage converters PCS, batteries, grid-connected inverters, current detection devices, loads and so on. When the solar power is less than the load power, the system is powered by solar energy and the grid together. When the solar power is greater than the load power, part of the solar energy supplies power to the load, part of the energy storage converter will be used to store the electricity.

Micro-grid PV energy storage system is a new type of network structure, which is composed of distributed power supply, load, energy storage system and control device. The dispersed energy can be converted into electricity locally and then supplied to local load nearby. Micro-grid is an autonomous system that can realize self-control, protection and management. 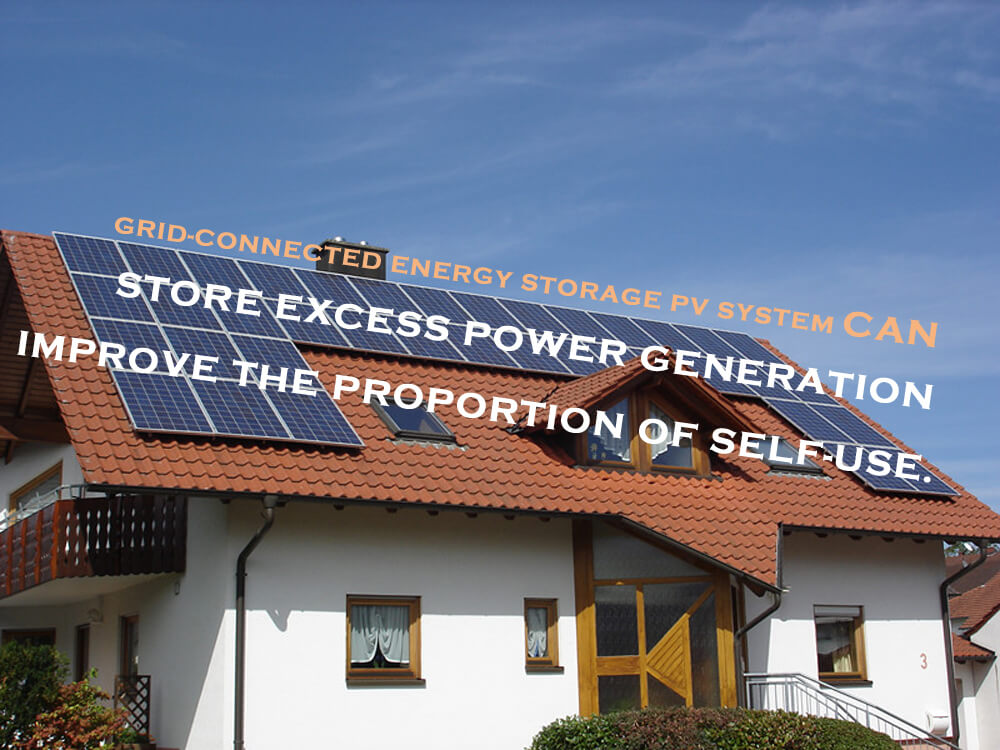 It can be connected to the external power grid or run in isolation. Micro-grid is an effective combination of multiple types of distributed power sources to achieve a variety of energy complementarity and improve energy efficiency. It can fully promote the large-scale access of distributed power and renewable energy, and realize the high reliable supply of various energy forms to the load. It is an effective way to realize the active distribution network and the transition from traditional power grid to smart power grid. The Micro-grid system consists of PV modules, grid-connected inverters, PCS two-way converters, intelligent switching switches, batteries, generators, loads and so on. The PV module converts solar energy into electric energy under the condition of illumination, supplies power to the load through the inverter, and charges the battery pack through PCS two-way converter. In the absence of light, the battery supplies power to the load through PCS two-way converters.