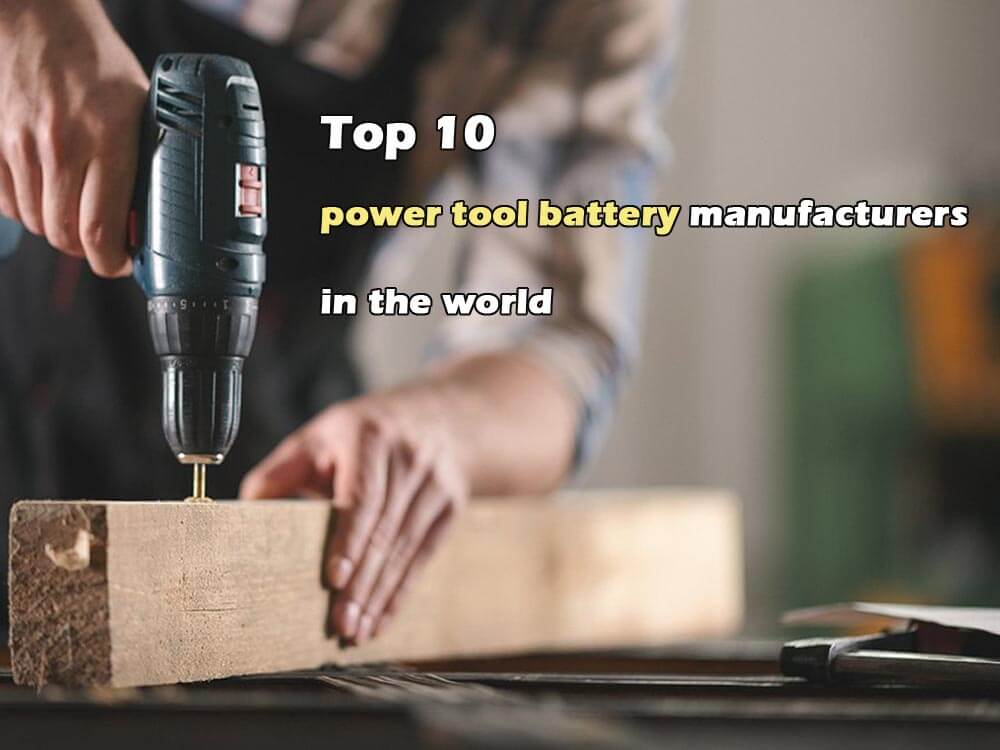 In 2021, the global power tool shipments will reach 580 million, a year-on-year increase of 19.0%. The data shows that in 2021, the export volume of China’s power tools will increase by 26.7% year-on-year to 430 million units, and the corresponding export value will reach 96.93 billion RMB.

The data shows that from the perspective of market size, the global power tool market size will grow to 63.69 billion US Dollars in 2021. Although China is a large power tool production and manufacturing country, the largest consumer markets are still in Europe and the United States, and the Chinese market size is only 24% of the world’s total. It is expected that the global market share of China’s power tools will maintain a rapid upward trend in the next few years.

Samsung SDI is a subsidiary of Samsung Group in the electronics field, referring to Samsung’s picture tube manufacturing division in China. Samsung SDI was established in 1970 to manufacture and sell batteries worldwide. China Samsung SDI has set up four production plants in Tianjin, Shanghai, Shenzhen and Dongguan, making it the world’s largest CRT production base.

In 2021, South Korea’s Samsung SDI still ranks first in the world, and its shipments are still more than double that of the second place, but its market share continues to decline from 36.1% of the world in 2020. 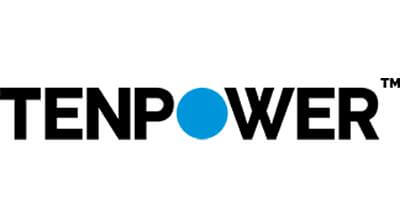 Company profile：
TENPOWER Co., Ltd. is a wholly-owned subsidiary of Azure Lithium Core. Established in June 2006. TENPOWER has two large production bases with a total investment plan of more than 5 billion yuan. It is a manufacturer specializing in cylindrical ternary lithium batteries.

In the past 14 years, it has exported more than one billion cells to more than 40 countries and hundreds of companies around the world. Products are included in the procurement lists of world-renowned companies, and can be seen everywhere in applications such as smart travel, power tools, and smart homes.

Concentrating on the research of basic materials and electrochemical technology, and using unique process technology, the mass production of high-rate NCA cylindrical cells has been realized. 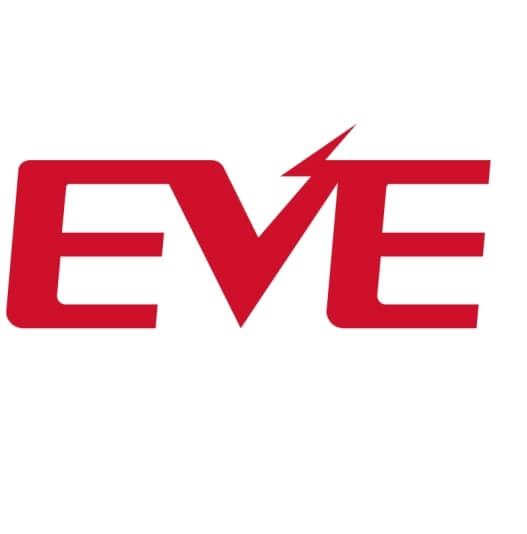 Company profile：
EVE was established in 2001 and was listed in the first batch of Shenzhen GEM in 2009. After 21 years of rapid development, it has become a globally competitive lithium battery platform company.

At the same time, it has core technologies and comprehensive solutions for consumer batteries and power batteries, and its products are widely used in the fields of Internet of Things and energy Internet.

In 2021, the company’s total sales volume of lithium primary batteries and lithium ion batteries will be 1,242.65 million, a year-on-year increase of 51.08%. The company’s ternary cylindrical battery has expanded consumer applications and successfully entered the high-end customer market of power tools and electric two-wheelers.

Company profile：
SUNPOWER is a subsidiary of Changhong Energy Holdings. Founded on August 4, 2014, headquartered in Xingyuan Road, Huangqiao Industrial Park, Taixing City, Jiangsu Province, with a total investment of more than 3 billion RMB, a total area of 600 acres, a total construction area of 200,000 square meters, and an annual production capacity of more than 500 million branch.

SUNPOWER is the world’s leading manufacturer of cylindrical power lithium-ion batteries, focusing on the research and development, production and sales of high-rate 18650 and 21700 lithium-ion batteries and battery packs. Products are widely used in power tools, garden tools, vacuum cleaners, small household appliances, model aircraft, electric bicycles and other fields. The company’s positioning is aligned with the international first-class brands in Japan and South Korea, and its products are exported to all over the world. 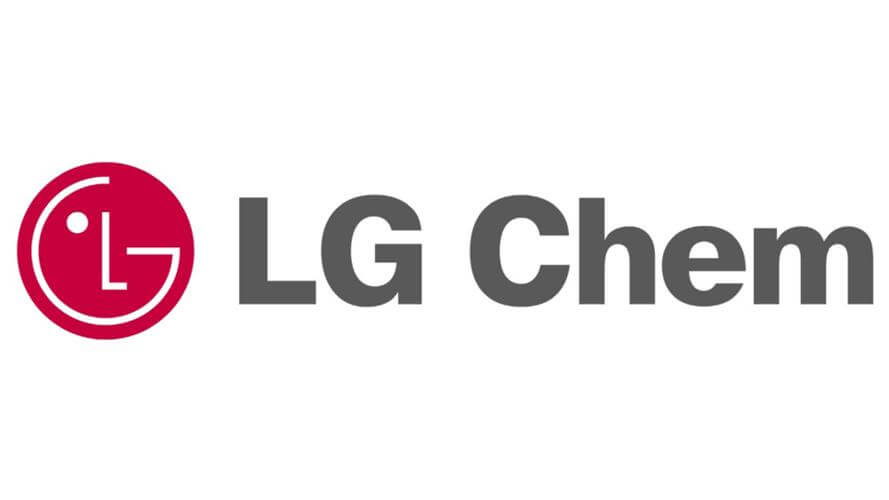 Company profile：
Founded in 1958, LG is a global innovator in technology and home appliances. The perfect fusion of smart technology and stylish design, as well as a globalized production and marketing system, make LG a leader in the electronic information and communications industry.

Company profile：
Jiangsu Haistar Group Co., Ltd. was established on March 2, 2001. It is a national key high-tech enterprise integrating scientific research, development, production and operation. It is a provincial-level enterprise group with one industry as its main business and diversified operations. It has 12 holding subsidiaries.

Company profile：
Established on December 23, 1950, Murata Manufacturing Co., Ltd. is a leading global manufacturer of integrated electronic components and has been leading the development of the electronic machine industry for more than 60 years. Murata’s ceramic capacitors and other electronic components are world-renowned. The market for group products such as monolithic ceramic capacitors (35% global share) and wireless communication Bluetooth modules is expanding.

The Murata Group has 24 subsidiaries and affiliates in Japan and 51 overseas, with approximately 40,000 employees worldwide.

Murata (China) Investment Co., Ltd. and Murata Electronic Trading (Shanghai) Co., Ltd. were established respectively to expand the function of the business headquarters and develop the sales strategy in the surrounding areas of Shanghai after the establishment of the first sales fulcrum in the Greater China region in Hong Kong in 1973. companies and sales subsidiaries. 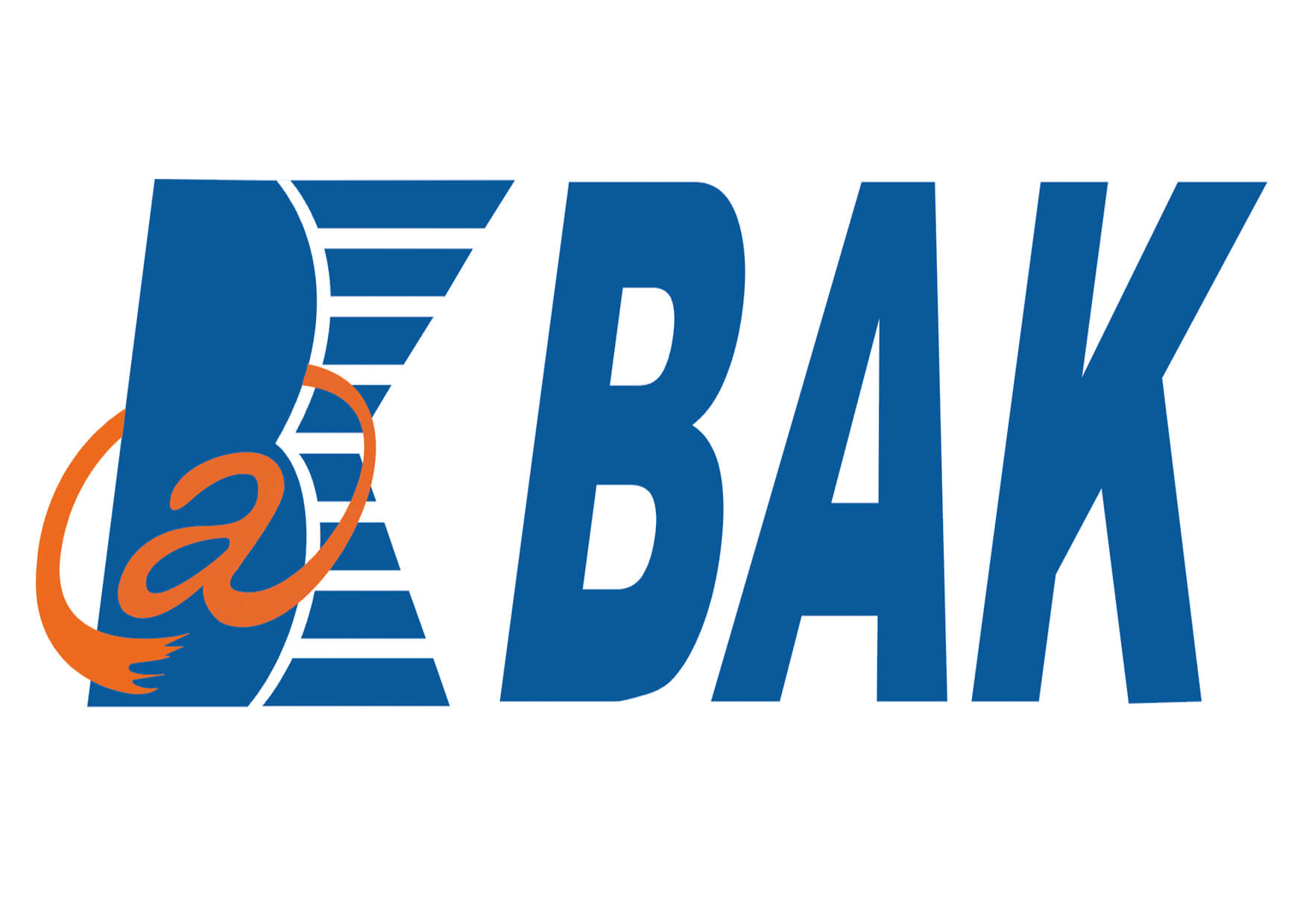 Company profile：
Shenzhen BAK Battery Co., Ltd. was established in Shenzhen in August 2001 with a registered capital of 87 million US dollars. It is a national high-tech enterprise integrating R&D, production and sales of lithium-ion batteries. It is located in Kuiyong Town, Dapeng New District, Shenzhen; it was listed on NASDAQ in the United States in May 2006 (stock code: CBAK). With a daily production capacity of 1.5 million lithium cells, the company is one of the world’s largest lithium-ion battery manufacturers. 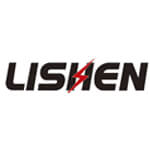 It has an annual production capacity of 15G watt-hour lithium-ion battery, and its international high-end market share ranks among the forefront of the global lithium battery industry.

The products include five series including round (column), square, power and polymer batteries and super capacitors. The product application covers the three major fields of “power, consumption and energy storage”.

At present, Lishen has established power battery factories in Qingdao, Suzhou and other places and put them into production, and planned the construction of industrial bases in Wuxi and Chuzhou and signed contracts with the local government.

Company profile：
Penghui Energy was established in 2001 with a registered capital of 420 million yuan. Penghui is a high-tech enterprise that has been focusing on the production, manufacturing and research and development of lithium batteries for more than 20 years.

From the perspective of corporate competition, South Korea’s Samsung SDI will still rank first in the world in 2021, and its shipments will still be more than double that of the second, but its market share will continue to decline from 36.1% in 2020.

In addition to the top seven major power tool battery manufacturers, China’s BAK Battery, Lishen Battery, Penghui Energy, and Far East Co., Ltd. will all have good performance in the field of high-rate batteries such as power tools in 2021, and many The company has begun to supply global power tool leaders such as TTI and Bosch in batches.

In addition, ATL, which started with soft-pack batteries, has also begun to develop the power tool market through PTL. In 2021, it will also receive many orders in the field of power tools.