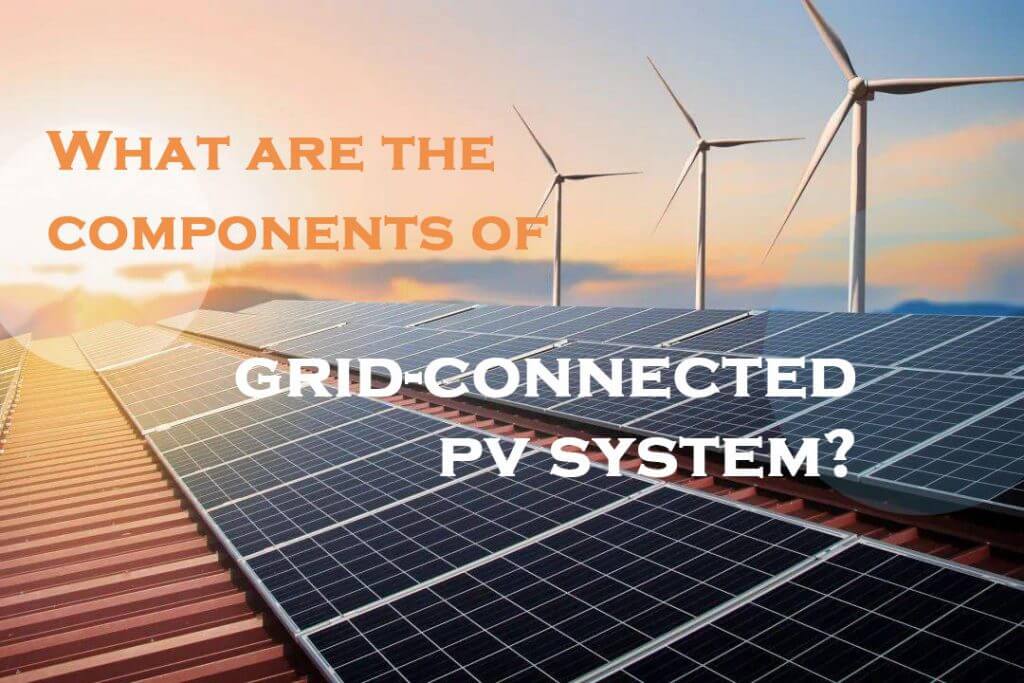 What are the components of grid-connected PV system?

Distributed photovoltaic power generation device is a power generation device installed on the user side by the user. It mainly solves the nearby power consumption problem of the user, reduces the dependence on power supply from the grid, and then realizes the compensation and transmission of power supply difference through grid-connection. That is to say, the electricity emitted in sunny days is also output to the grid in addition to its own use. When the self-generating electricity (including the electricity contained in the battery) is not enough, electricity is introduced from the grid for supplementary use. Some distributed photovoltaic power plants do not have batteries and use the grid to supply power when photovoltaic power is insufficient. 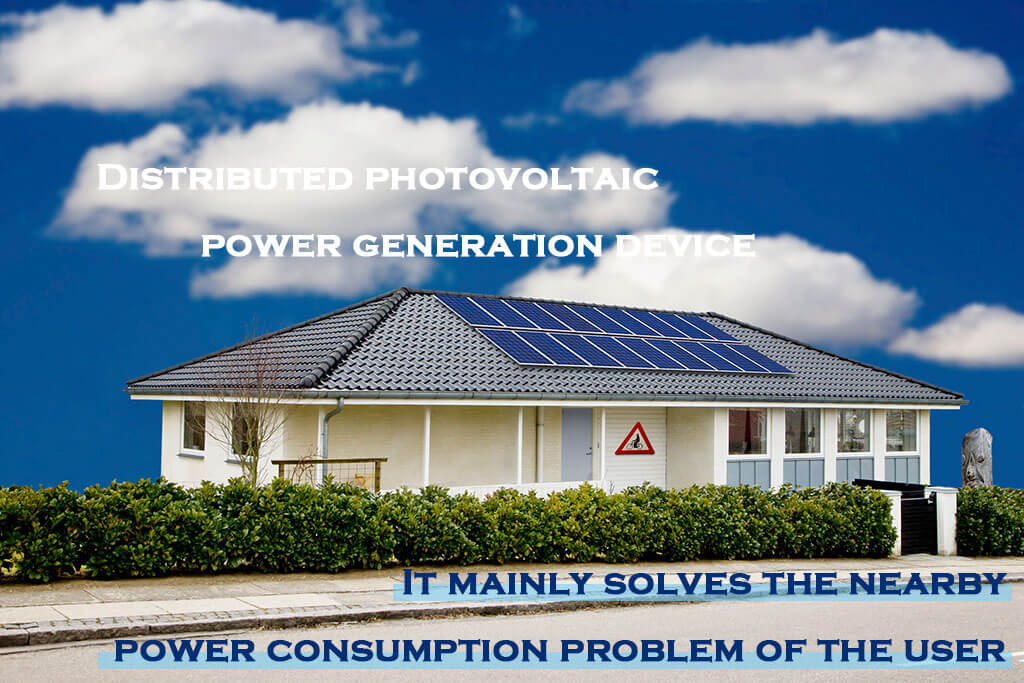 The photovoltaic modules of distributed photovoltaic are usually built on the surface of buildings, effectively reducing the footprint of photovoltaic power stations. The capacity of distributed photovoltaic power generation devices is generally not large (10kW to 20kW), so the operation is flexible, and it can also run independently from the power grid when necessary. Distributed grid connection is now commonly used in household solar power systems, such as solar battery home storage system… And you can read a detailed instruction about how to build a solar power energy storage systems in our website.

Centralized grid-connected PV system power generation system has large scale, relatively stable output and high power generation efficiency. It can adjust the peak of power consumption in the daytime when photovoltaic power generation capacity is strong. Centralized control can easily carry out reactive power control, voltage control and power grid frequency regulation. The disadvantage is that long-distance transmission lines may be needed to access the network; The technology of combination and management of multiple converter is not mature yet. Centralized grid connection is generally used by large solar power plants of governments, enterprises and organizations.

The components of grid-connected PV system

In a large grid-connected photovoltaic power station, solar photovoltaic module array uses its photoelectric characteristics to convert solar energy into electric energy, which is output in the form of direct current, converted into three-phase AC power with lower voltage by three-phase inverter (DC-AC), and then converted into AC power that meets the voltage requirements of the public grid through boost transformer and connected to the public grid. 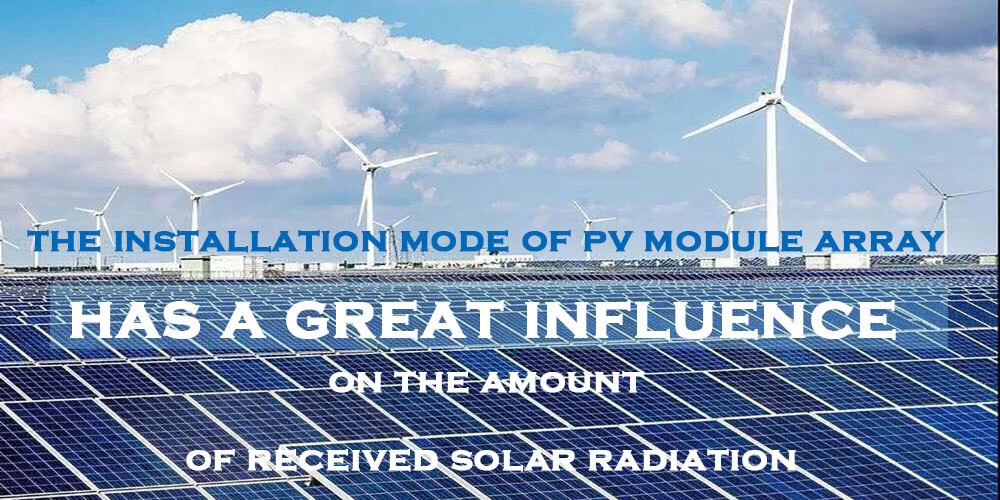 DC distribution box is mainly connected to the DC cable output from the  convergence box, and then connected to the grid-connected inverter. The power distribution box contains dc input circuit breakers, leakage protectors, anti-reflection diodes, photovoltaic lightning protectors and other major components, which ensure that the system is not damaged by leakage, short circuit, overload and lightning impact, and effectively ensure the operation of load equipment, while facilitating customer operation and maintenance. 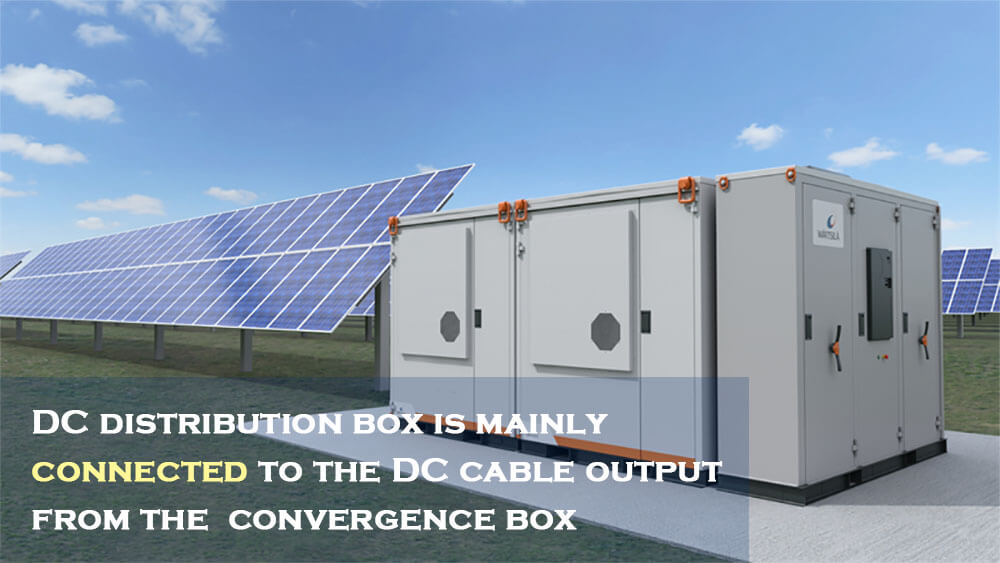 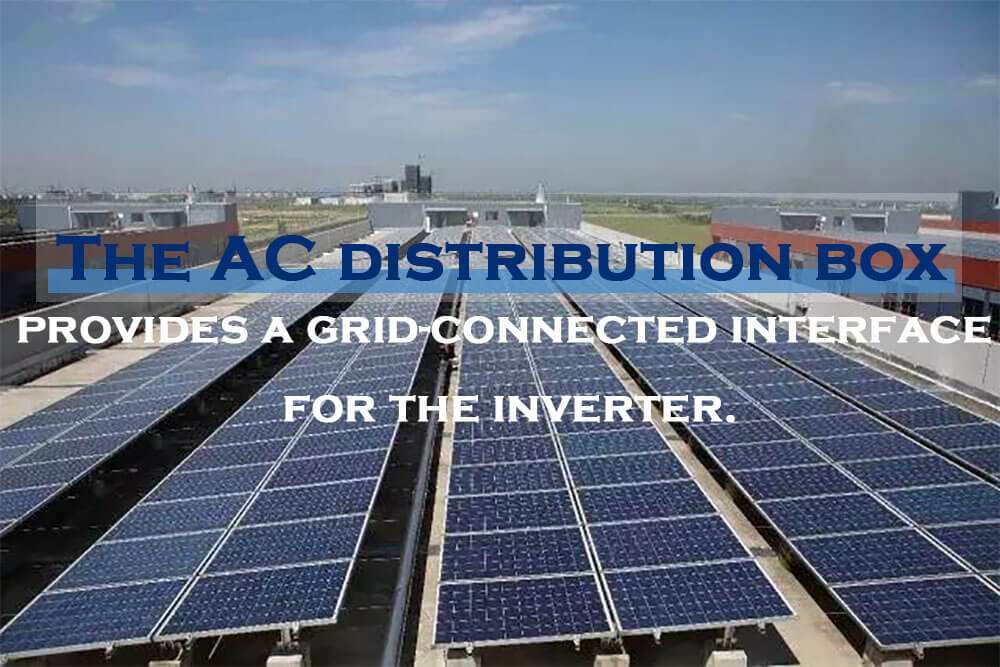 The inverter of photovoltaic grid-connected system 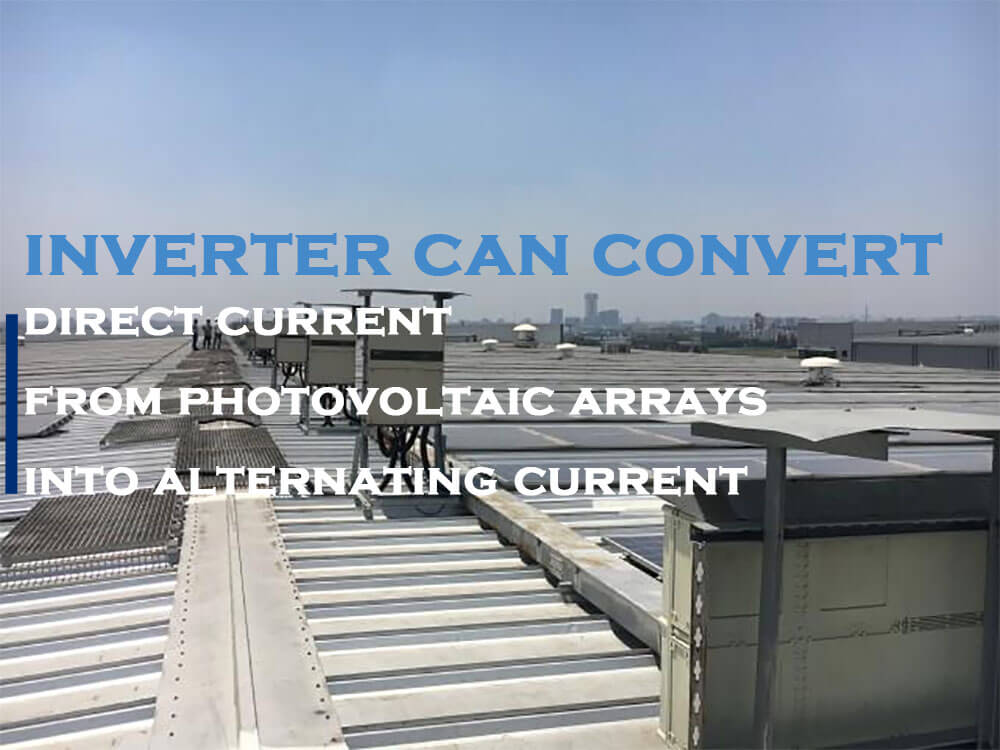 In general, in addition to converting current, grid-connected inverters also have the following functions:

(1) Automatic switch. According to the sunshine conditions from sunrise to sunset, the potential of the output power of the photovoltaic array is maximized to realize automatic start and stop within this range.

(2) Maximum Maximum Power Point Tracking (MPPT). Under the conditions of different external temperature and solar illumination intensity, the photovoltaic array can keep the maximum power output as far as possible.

(4) Prevent the operation of isolated islands. Power cut occurred at the system location, but the output voltage of the inverter did not change because the photovoltaic power generation continued to supply power. At this point, the power cut can not be detected normally, once the call comes back, it may cause an accident, this situation is called the island operation. To protect equipment staff from injury, the grid-connected inverter needs to have this function. 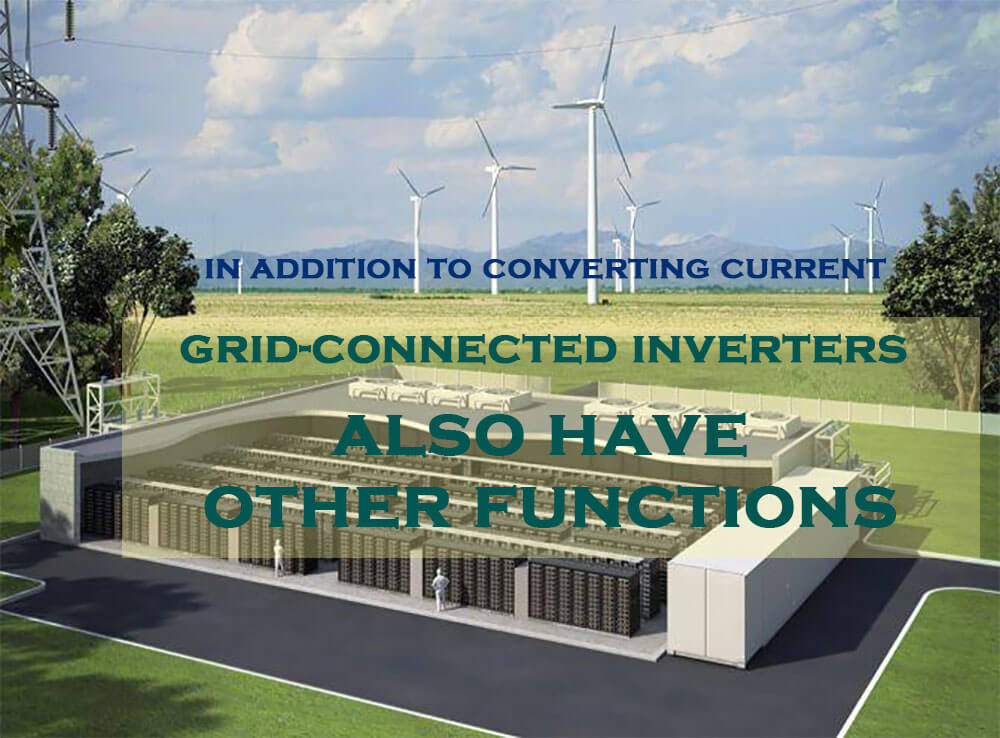 (6) Troubleshooting abnormal conditions and stopping operation. When the power grid or inverter of the system is faulty, find out the abnormality in time and control the inverter to stop running. 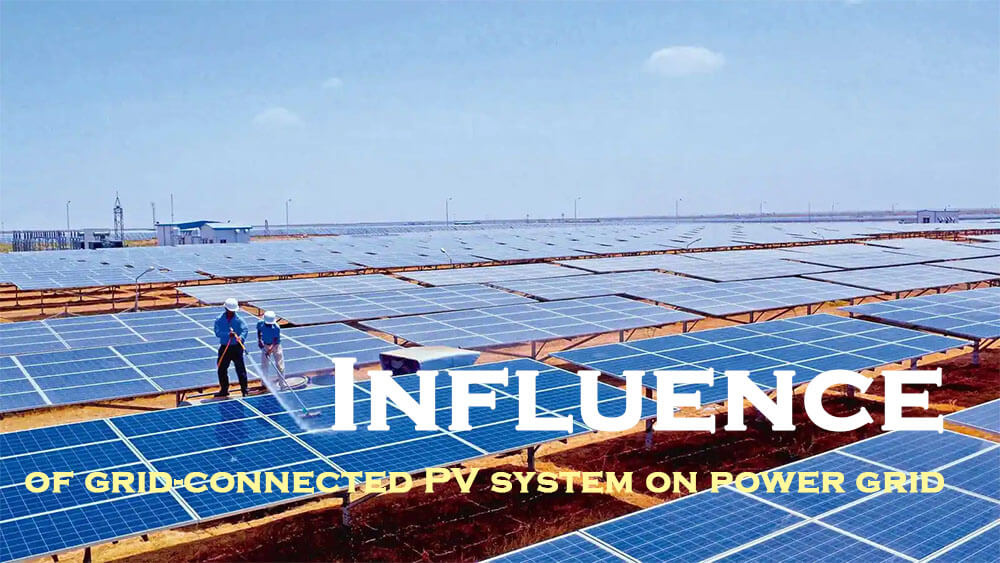