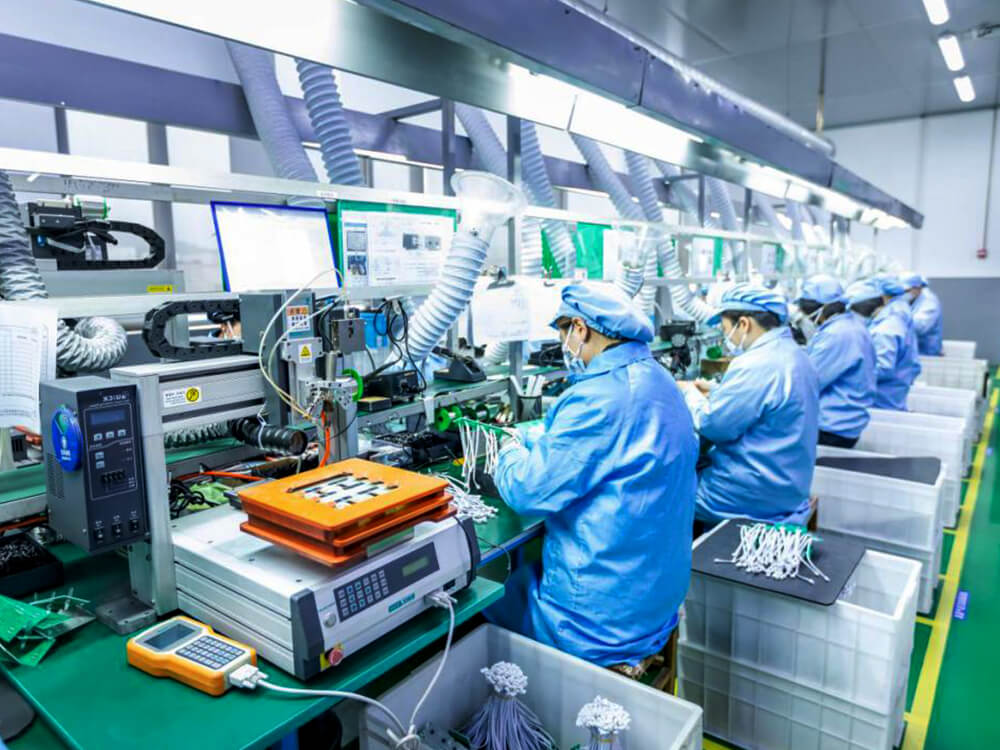 What are the key equipment for the industrialization of ternary cathode material for lithium batteries?

The performance and cost of ternary cathode material mainly depend on the selection of production technology and key equipment. Compared with first-class lithium-ion battery manufacturers in Japan and South Korea, China’s production technology and equipment level is far from that of Japan and South Korea, which is in urgent need of transformation and upgrading. So, what are the key equipment used in the production of ternary cathode material?

The reactor is the core equipment of precursor reaction. The structure characteristics of the reactor body size, stirrer form, baffle number and size, whether or not there is a diversion tube, feeding position, whether or not there is a strengthening device will affect the density, morphology, specific surface area, crystallization degree, particle size and distribution of the precursor.

The function of filtration and washing equipment is to achieve solid-liquid separation of the precursor slurry obtained by the reaction, and then the washing liquid is used to wash the precursor filter cake, and remove the sulfate, chloride and sodium ions remaining in the filter cake. 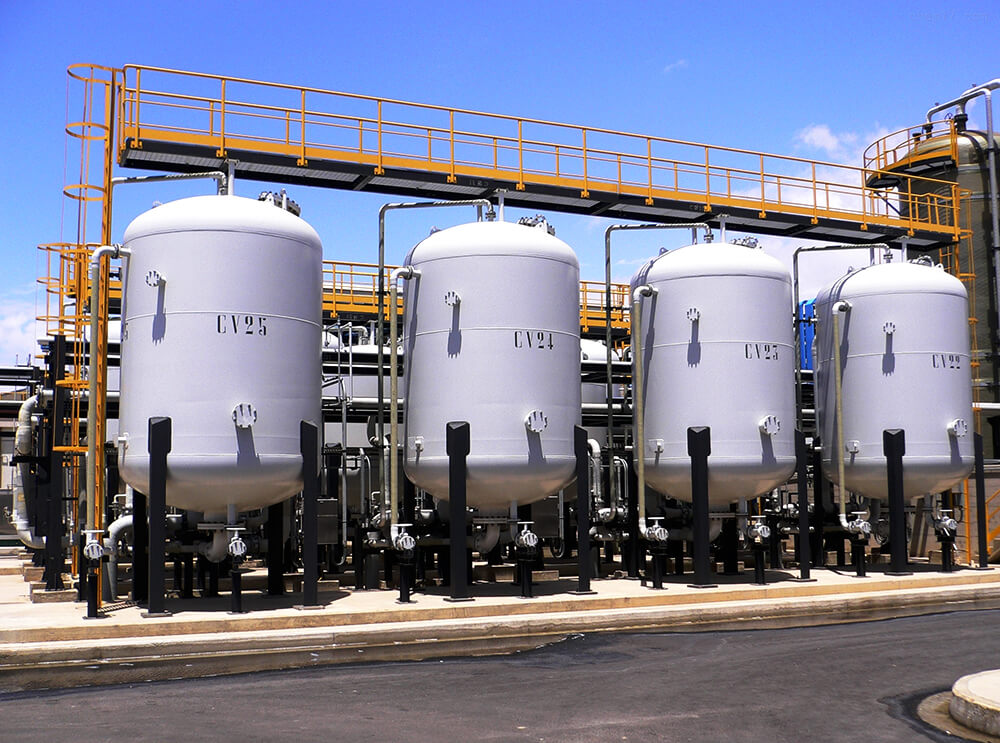 Drying process determines the moisture content of precursor products, and has a certain impact on crystal structure. So it is an important process. Whether drying equipment can be correctly selected directly related to product quality, operating environment and production cost. The drying temperature of precursor filter cake in air should be less than 150℃. When the temperature reaches 400℃, the precursor is oxidized to trivalent oxide.

In ternary cathode material production, mixing is to add stoichiometric ratio of lithium salts, precursors and additives into the mixing equipment for uniform mixing. The uniformity will affect the uniformity of lithium and additives in the sintering process, directly affect the degree of crystallization and residual alkali of ternary cathode material, which is finally reflected in the electrical properties.

The stability of the final lithium ratio of ternary cathode material depend on the accuracy of raw material weighing and the uniformity depends on the mixing effect of the mixer. 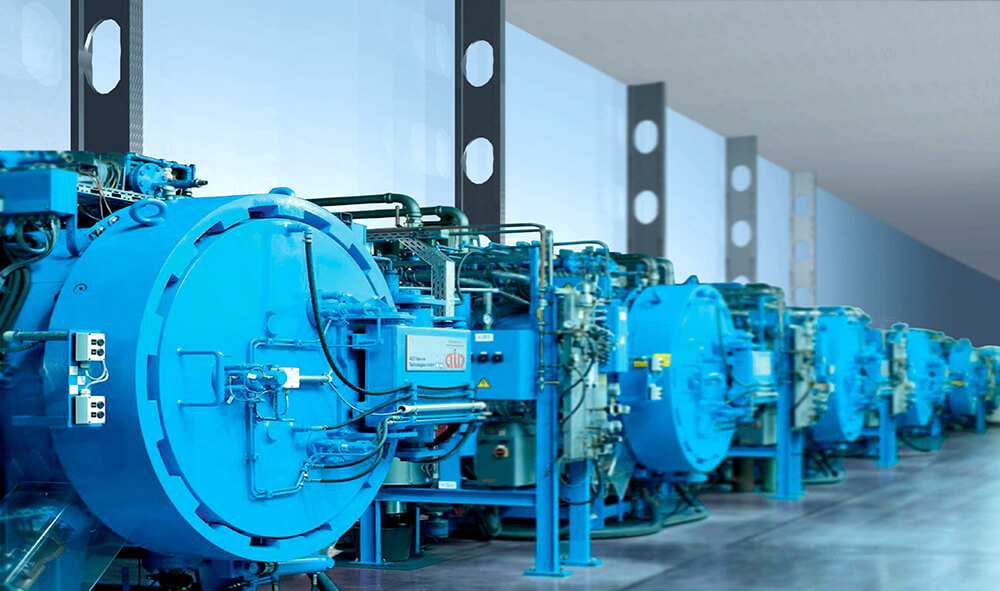 In ternary cathode material production, due to agglomeration and adhesion between sintered material particles, it is necessary to use crushing equipment to dissociate sintered material, so as to control the particle size and distribution of powder. Particle size and its distribution affect the specific surface area, vibration density, compaction density, machining performance and electrochemical performance of ternary cathode material, which are very important for the quality of finished products.

Metal foreign bodies in terpolymer materials should be controlled at the level of tens of PPB (1ppb=1×10-9m). Excessive metal foreign bodies will lead to high self-discharge rate of batteries and even affect the lithium-ion battery safety.

Improving the quality of the lithium ion battery industry development cannot leave the material, on the whole the ternary cathode material to develop in the direction of high nickel.The high nickel ternary material has higher requirements on the environment, atmosphere of the process equipment. 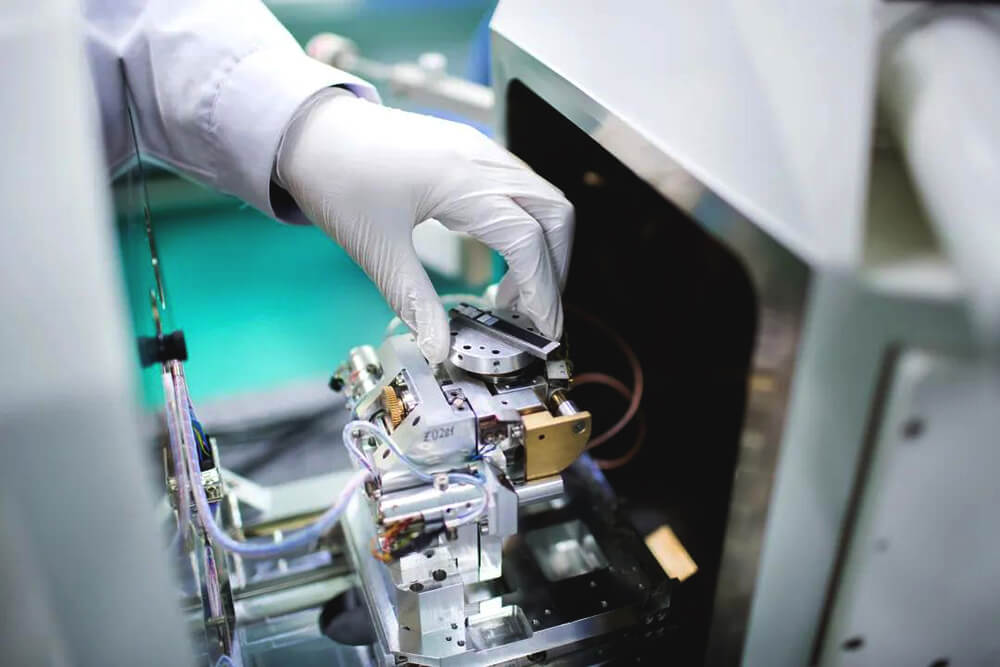 The production line must achieve a higher level of automation, especially in the production workshop temperature and humidity atmosphere control needs to be strengthened. The industrialization equipment of ternary cathode material will gradually develop to the direction of intelligence, large capacity, low energy consumption and environmental friendliness, in order to meet the requirements of high performance and low cost of ternary cathode material for power batteries.

In the following part, we will talk about the differences between ternary cathode material companies from the perspective of patent research and development.

Due to the structural characteristics of ternary cathode material, the energy density increases with the increase of nickel content, but the cycling stability and thermal stability become worse.

How to achieve the balance of energy density, cycling performance and thermal stability has always been the subject of exploration in the industry. Surface coating, doping, single crystal and structure control (core-shell structure, gradient concentration) make up the shortcomings of ternary cathode material to a certain extent.

The combination and application of each modification process reflects the non-standard attributes of the industry products, and each cathode manufacturer has its own unique solutions. The accumulation of special benefits of the modification process will eventually be reflected in the difference of product quality, which constitutes the competition barrier of leading companies.

Among them, the most commonly used ternary cathode modification process is the coating and doping process, and its principle and function are briefly introduced:

According to the experimental analysis, the cyclic stability and thermal stability of high Ni materials are improved significantly by surface coating. The chemical properties of uncoated NCM811 and coated NCM811 by Li2MnO3 nanolayer were compared and analyzed :

(1) the lithium ion diffusion rate of coated NCM811 was higher, so it showed higher multiplicity; (2) The thermal decomposition temperature of the modified NCM811 is 256.2 degrees, higher than that of the pure NCM811 242.6 degrees, indicating that the modified NCM811 is beneficial to enhance the thermal stability of the material; (3) The cyclic stability of NCM811 was significantly enhanced after coating because the coating process effectively reduced the reaction between NCM811 surface impurities and electrolyte. 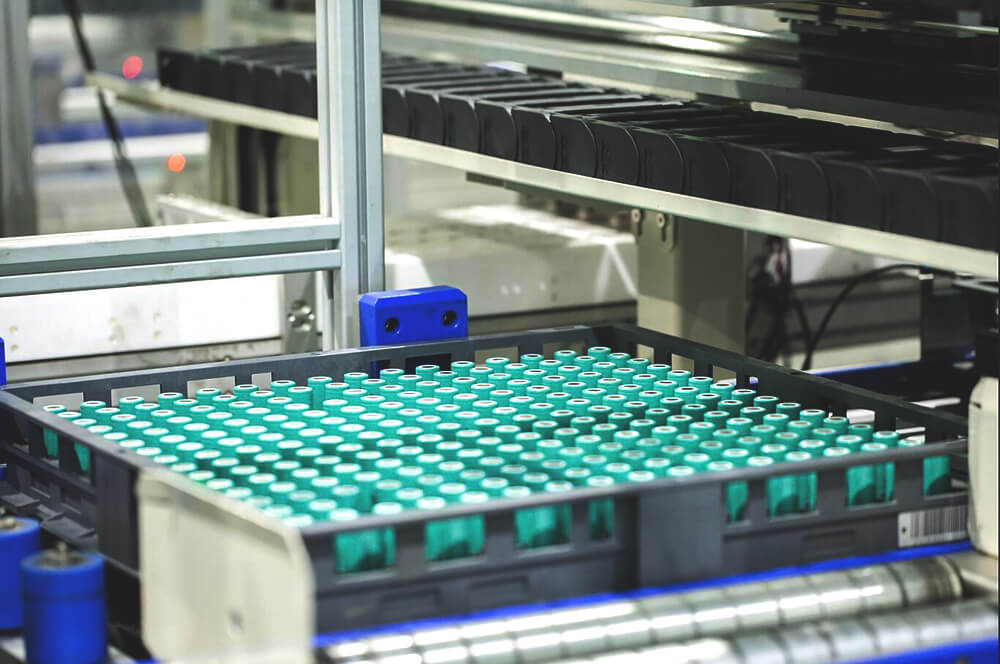 The particle size of ternary cathode material doped with copper ions decreases significantly. Experiments show that the cycling and doubling properties of NCM811 are significantly improved by doping appropriate amount of copper ions: the discharge specific capacity increases from 129.1mah /g to 157.29mAh/g after 100 cycles at 1C rate, and the capacity retention rate increases from 64.6% to 84.9%.

In this part we will introduce the ternary cathode material represent companies by comparing their R&D ability and patent.

XTC New Energy has also been established for a short time. Most of its existing patents have been granted to Xiamen Tungsten, but it has also shown a good momentum of patent growth in the past 20 years.

From the perspective of R & D investment of each cathode material company, the total investment level of Ronbay, Easpring and Changyuan Lico is similar, and Xiamen Tungsten is higher than its rivals. The main company is also in the two fields of lithium cobalt acid and ternary materials, in which the unit cost of lithium cobalt acid is given priority to, resulting in higher R & D material consumption costs.

In terms of the number of R&D staff, Ronbay technology has more than 300 people, leading other competitors. In terms of average salary of R&D personnel, Ronbay, Easpring and Changyuan Lico are all at about 200,000 rmb/year, which is ahead of Zhenhua New Material and Xia-Tungsten New Energy.