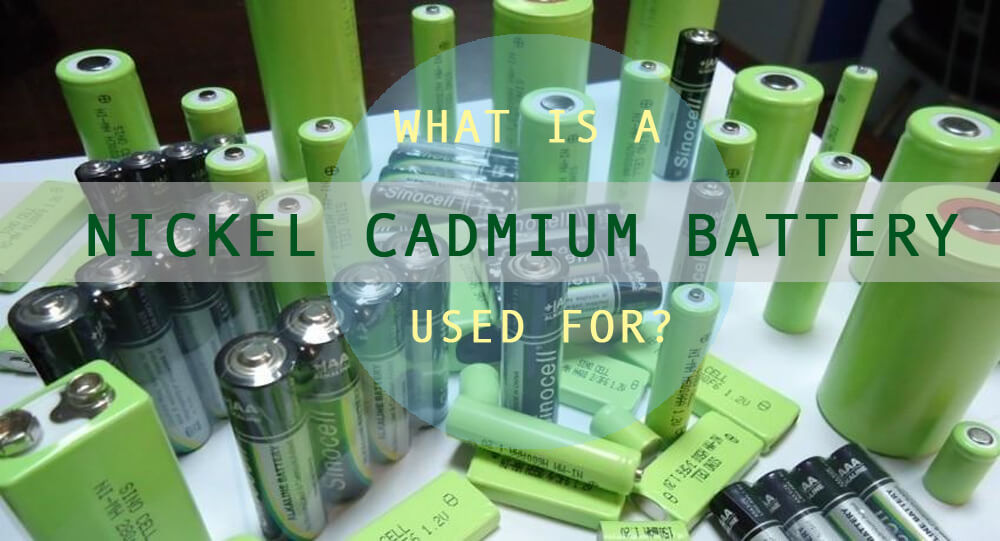 Home » Battery Materials » What is a nickel cadmium battery used for?

What is a nickel cadmium battery used for? 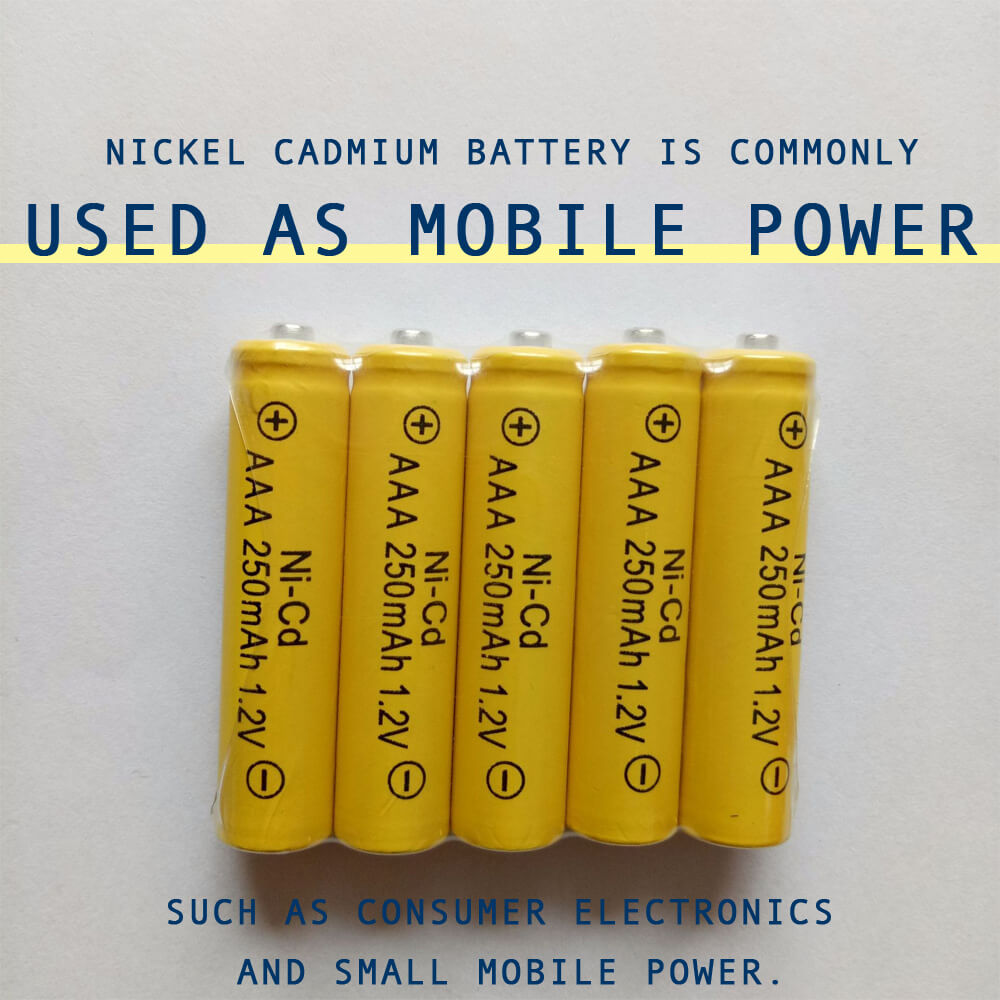 Nickel cadmium rechargeable battery is the first type of battery to be used in mobile phones, notebook computers and other equipment. It has good high-current discharge characteristics, strong charge-discharge resistance and easy maintenance. The general discharge chemical equation of nickel cadmium battery is as following:

The reaction is opposite when charging. 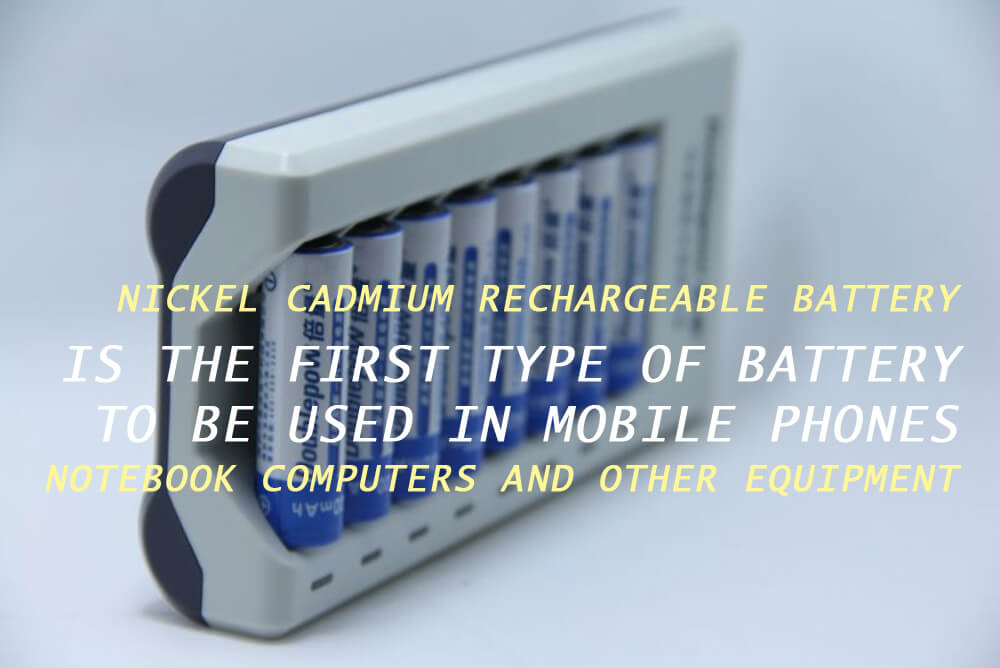 The advantages of nickel cadmium battery

The disadvantages of nickel cadmium battery

The most fatal drawback of nickel cadmium battery is that if they are not handled properly during charging and discharging, serious “memory effect” will occur, which will greatly shorten their service life. Like we described earlier in this article, the so-called “memory effect”, in short, happens when the power of the battery is not completely discharged before charging, which will cause the reduction of the battery capacity over time. 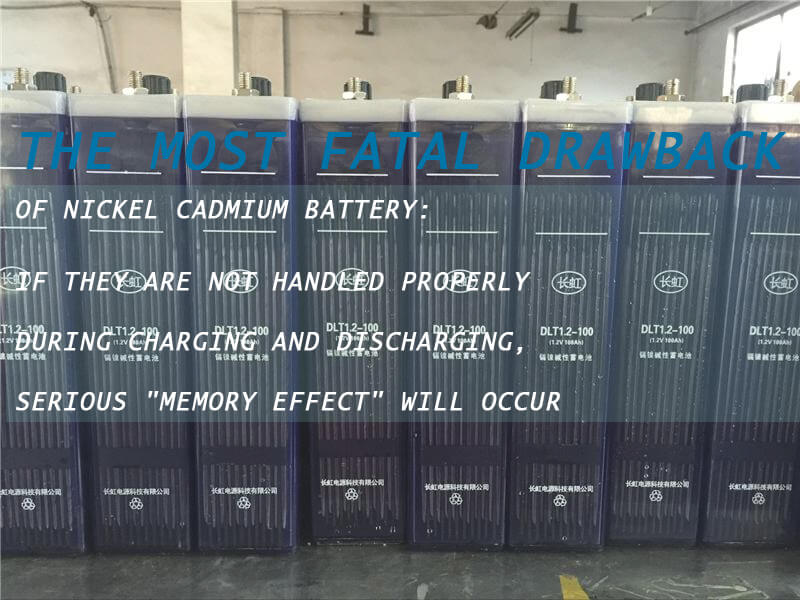 In the process of the battery charge and discharge(discharge is more obvious), it will produce some small bubbles on the battery plate, over a long period the bubbles that accumulate reduce the surface area of the battery plate and also indirectly affect the capacity of the battery. If a nickel cadmium battery is not fully discharged and then recharged, it will not be able to discharge its full charge the next time, such as when it is fully charged after discharging 80% of its charge, which is called the memory effect. Of course, we can reduce the “memory effect” by mastering the proper charging and discharging methods.

Another drawback is that during charging and discharging, the cathode grows needle-like crystals of cadmium, sometimes penetrating the separator and causing internal dendritic crystal short circuits. In addition, cadmium is toxic, because nickel cadmium battery contain cadmium, which must be recycled after use. So nickel cadmium battery is not conducive to the protection of ecological environment.

The use and maintenance method of nickel cadmium battery

The key to improve battery performance and prolong battery life is to avoid memory effect. Therefore, in the process of using nickel cadmium battery, attention should be paid to:

1. After normal use, it is necessary to discharge until completely out of power before charging, so as to ensure the service life. 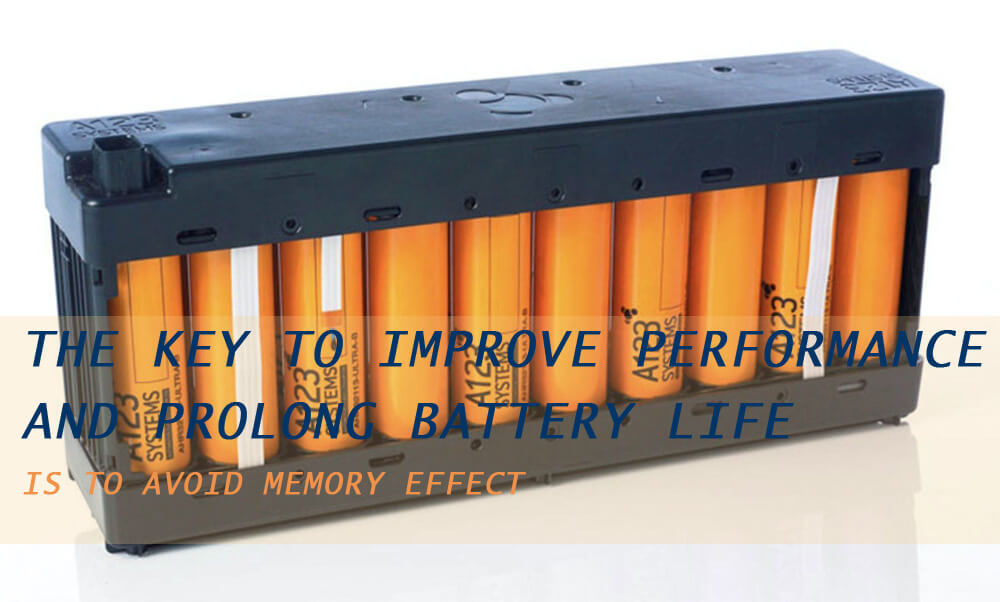 3, battery charge and discharge should be as far as possible according to the maintenance method of operation, do not overcharge, over discharge or often undercharge. And try not to interrupt in the charging process, wait until the one-time charge is completed and then disconnect the power supply. When the battery is used after a long time, it should be fully charged first.

Do not: incomplete discharge, long-term small current deep discharge or short circuit during battery use are important factors that cause battery capacity reduction and shortened life. For a long time, improper operation will not only affect the use, but also will inevitably affect the capacity and life of the battery.

Other nickel-metal based batteries

Nickel metal hydride gas battery (NiH2) is widely used in aerospace field, among which low Earth orbit and geosynchronous satellite are typical representatives. Despite their high cost and relatively low energy density, nimH batteries have a long cycle and calendar life. Low Earth orbit satellites usually need 3500 cycles and 6 years of calendar life. Geostationary satellites require a lower cycle life of about 2000 cycles, but the calendar life is as high as 20 years. Nickel-metal hydride batteries have irreplaceable advantages in this special field. 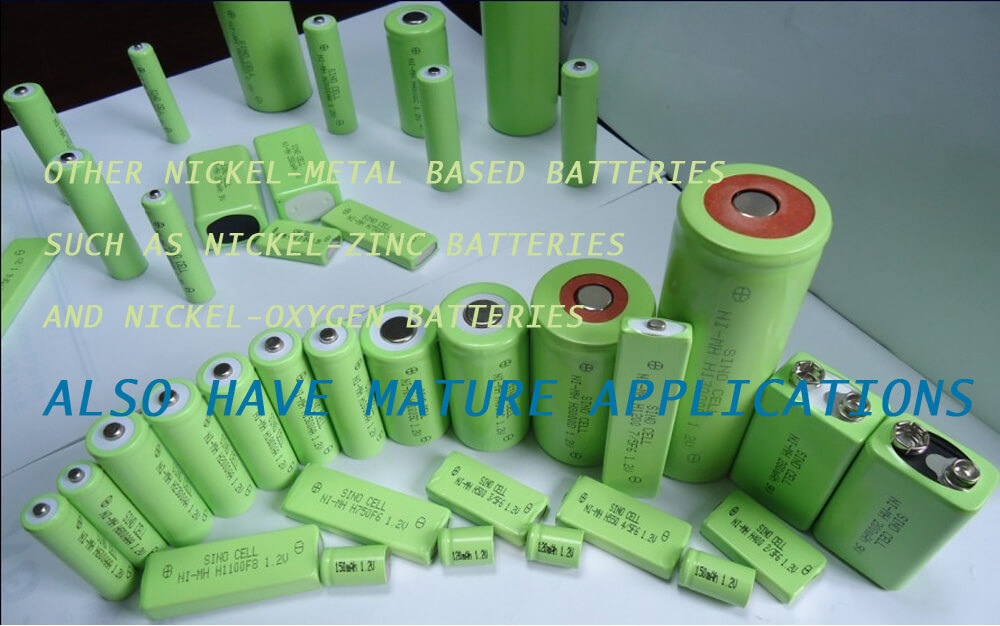 Although other similar nickel-metal batteries have been developed and applied, their advantages are not superior to the existing nickel-cadmium, nickel-hydrogen, nickel-zinc and nickel-hydrogen batteries on the market.