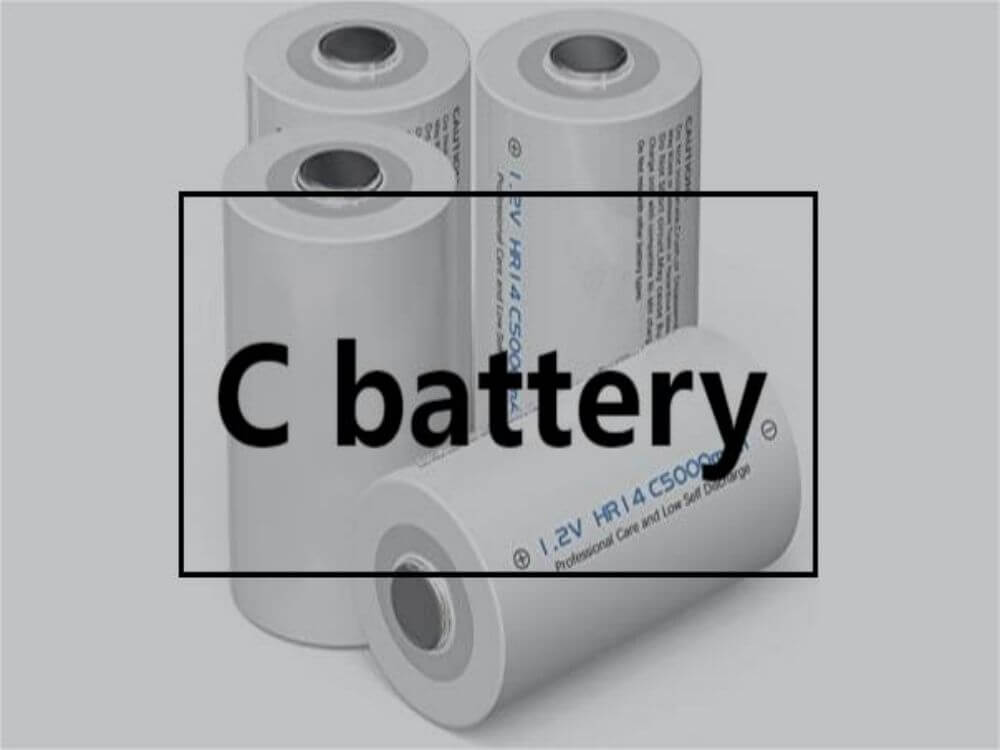 What is c battery and its uses

Batteries are extremely common and can be found in almost every major device today but not all battery types remain this common. Certain battery types were made using old but not outdated battery chemistry that is still present today and one such battery type is the c battery. In this article, we’ll outline the major components, uses and overall application of a type c battery to determine if it is still relevant today and how popular it still is.

What is a c battery

The c battery is one of the oldest known standard dry cell batteries still in circulation today and is sometimes called the R14 battery. A standard type c battery commonly measures 26.2mm in diameter and about 50mm in length with a cylindrical shape. This battery type comes in 2 major variants, the standard non-rechargeable or disposable c battery and the rechargeable c battery.

The overall cell chemistry of the battery will determine its voltage rating, capacity, cycle life, as well as its strengths, and weaknesses. Generally, type c batteries are nickel batteries, specifically zinc-manganese, nickel-hydrogen, nickel-manganese. The nominal or average voltage of a c battery is 1.5V at its lowest and could be as high as 3.6V as well. Capacity levels could range from 500mAh up to 8000mAh making it a powerful, energy-dense battery.

What is c battery used for

With a very large battery capacity, a c battery can offer energy supply for long periods and can be used with appliances that require high energy draws and power consumption. This makes it ideal for such devices as flashlights, musical instruments, toys, and certain handheld equipment which all require instant boosts of energy for long periods at a time. 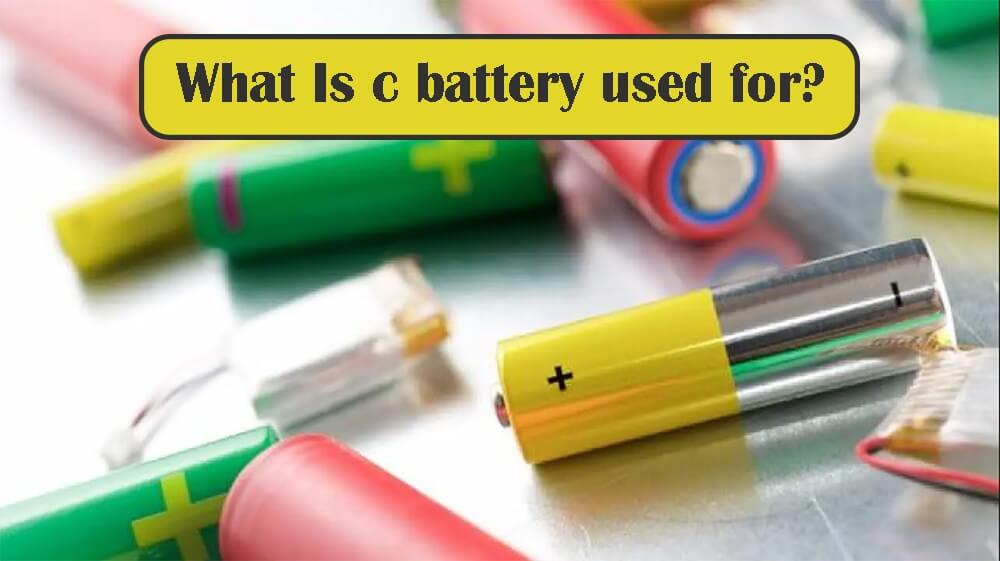 Over the decades, c batteries have found use in other appliances such as doorbells, model trains, or toy race cars as well as radio or vintage boom box sets from the 1980s. These appliances usually use primary disposable c batteries but today there are more rechargeable c batteries available for the same use.

Does a c battery come in lithium

A c battery can be present in a variety of cell chemistry some of which happen to be Alkaline, Nickel-Cadmium, and of course, Lithium as well. These lithium c batteries are rechargeable and non-disposable types and commonly come with a 3.6 voltage rating. The capacity of a lithium rechargeable c battery would very well determine the runtime of the battery.

A Lithium c battery has a longer shelf life when compared to other battery types, it is also more reliable and doesn’t require any maintenance. A lithium c battery could also come in other variants which may include Lithium Ion, lithium Polymer as well as other lithium variants.

What is the voltage and capacity of a c battery

The voltage of a battery tells the level of electrical charge it supplies at any given time and is usually indicated by the nominal voltage. The voltage rating of a c battery varies with each cell chemistry with the most common rating being 1.5V, these are used to power small household devices and small toys. The voltage rating could also be at 3V which finds application in professional devices and equipment like handheld power tools or some musical instruments. 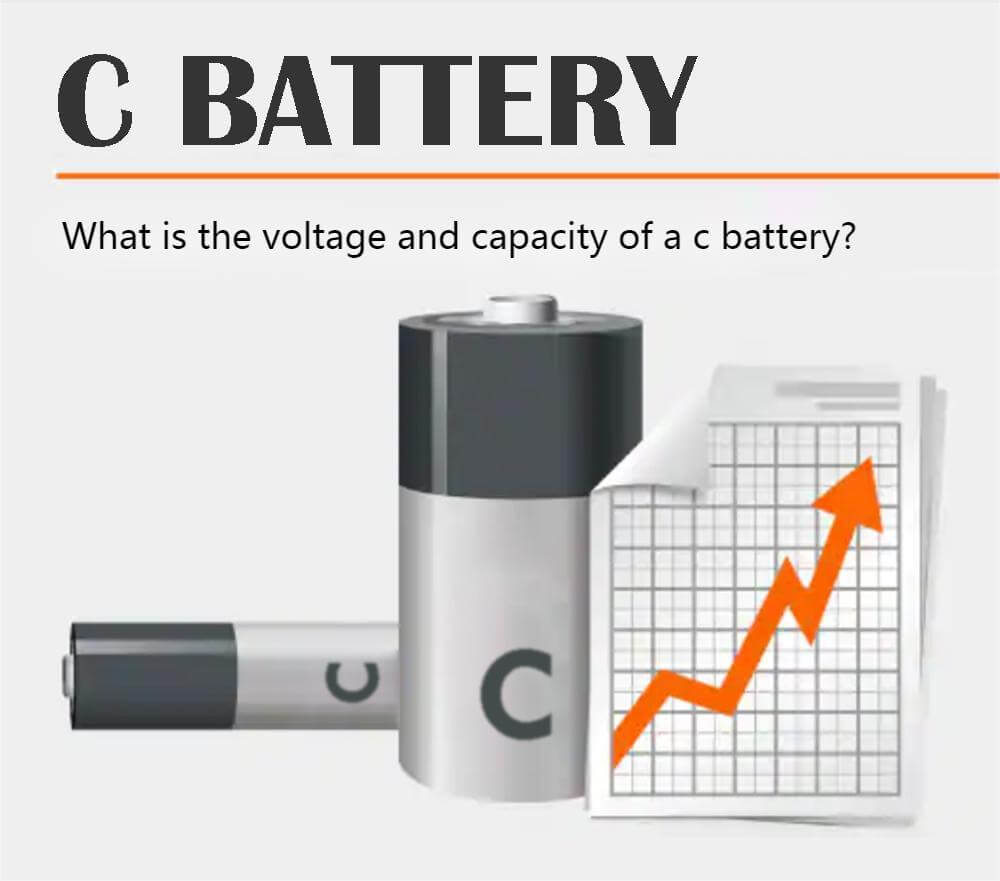 A higher voltage rating of 3.6V makes a rechargeable lithium c battery useful in industrial applications where it may be connected in series to produce larger battery packs. The capacity of a c battery ranges considerably from as low as 500mAh to as high as even 8000mAh and this would determine how long the battery will last before needing to be recharged or disposed.

Are c batteries the same as aa 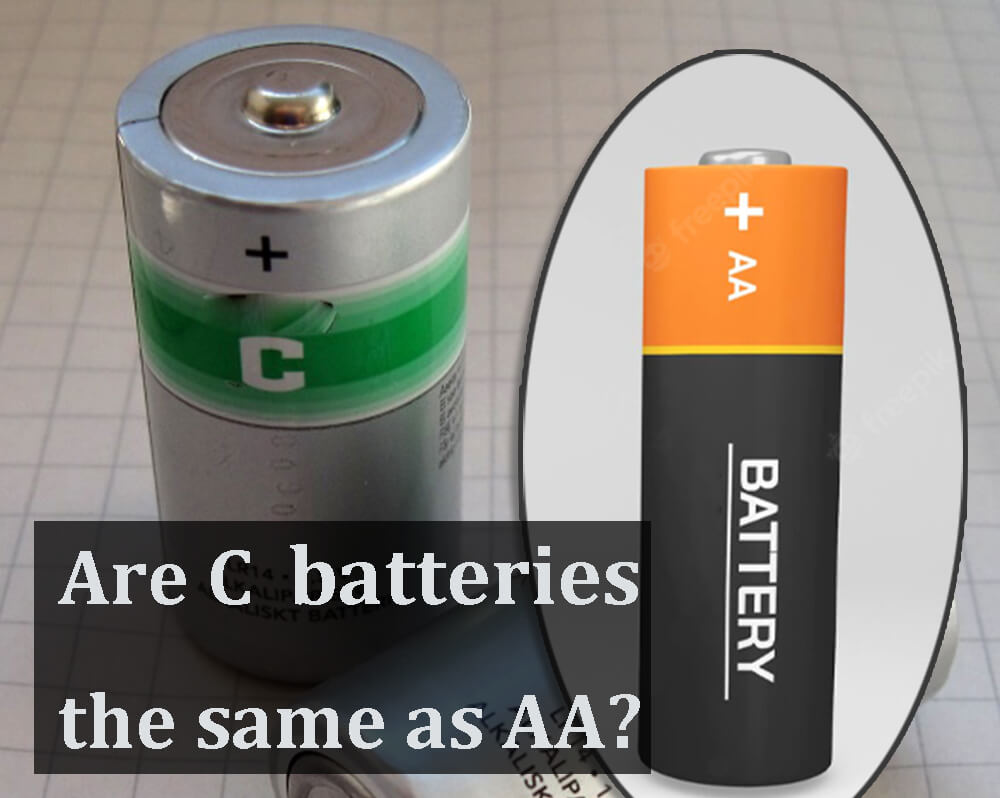 What are the best c size rechargeable batteries

Some of those properties include a longer shelf life as lithium batteries especially LIFePO4 can last up to 10 years under normal usage conditions while having over 4000 charge cycles. These lithium c batteries have temperature resistance and don’t overheat and can function under a wide range of temperature changes. They are safe to use, don’t release hazardous gases, and are environmentally friendly to use.

How many c batteries do i need for 12v

In essence, (1.5V × 8 = 12v ), this gives us a 12v c battery pack made up of 8 smaller 1.5V batteries. But if you use lithium batteries, you only need 4 cells to series. The 12v 100ah lithium ion battery we see most often is the most widely used and most popular, because of their high density, high cycle times, good performance and environmental protection.

Do they still make c batteries

Currently, 18650 lithium batteries are one the most commonly used battery type all over the world and is found in almost every electronic device and appliance. However, c batteries are slowly losing popularity as they are not commonly used anymore although they are still available for sale.

Whether it is a single lithium ion 18650 cell or a battery pack, it has been popularized in various application scenarios, as lithium golf cart batteries, power tool batteries and so on. So, nowadays 18650 lithium batteries are more popular than c type batteries. 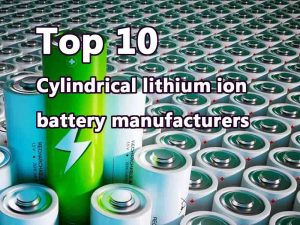 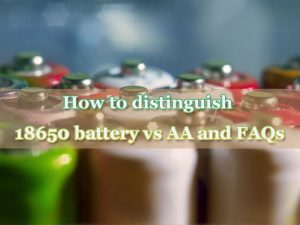 How to distinguish 18650 battery vs aa and FAQs 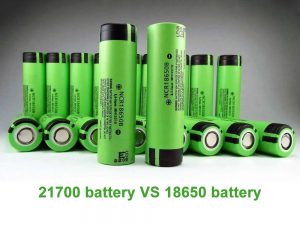