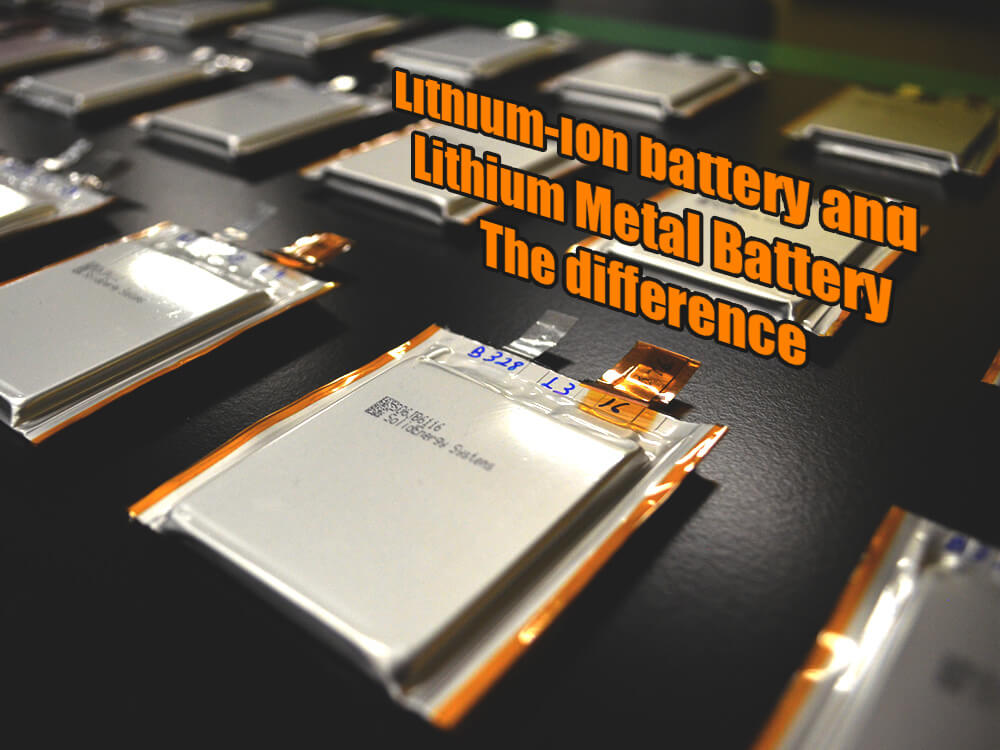 Home » battery news » What is the difference between a lithium-ion battery and a lithium metal battery?

What is the difference between a lithium-ion battery and a lithium metal battery?

Typically, lithium-ion battery use graphite or silicon as the anode. A hybrid lithium metal battery, however, uses lithium metal as its anode.

SES said it has signed A joint development agreement with GM and Hyundai to develop a model A of lithium metal battery , which will be rolled out next year and ready for mass production by 2025.

This is actually only the second attempt to commercialize a lithium metal battery using a liquid electrolyte.

Solid-state batteries are the most hotly touted next-generation batteries. Solid battery is a lithium battery with a solid battery electrolyte. One of the reasons for using a solid electrolyte is to use a lithium metal anode to dramatically increase energy density.

In 1985, Moli Energy, a Canadian company, installed the first commercial use of lithium metal battery in the Mobile phone, but within six months launched a global recall due to a series of explosions.

Although the idea of solid electrolyte can effectively solve the problem of lithium dendrite, the low ionic conductivity has become another development bottleneck.

The application of lithium metal anode in secondary battery is in trouble.

The emergence of high concentration electrolyte

If we take the previous exploration of liquid electrolyte and solid electrolyte as the first two stages of anode application of lithium metal battery, the third stage will be entered around 2014, when the emergence of high concentration electrolyte.

A high concentration electrolyte, on the other hand, has a lot of salt and little solvent.

SES’s own electrolyte does two things: it is not flammable and it improves the shape of lithium dendrites.

According to SES, they use an electrolyte with a high concentration of solvent in salt, an electrolyte with more salt and less solvent. There are only a few drops of solvent, and the solvent is an inorganic solvent, it’s not flammable. And the salt is not regular lithium hexafluorophosphate, it’s a new salt with its own recipe.

That is, the electrolyte is still liquid, but the liquid itself is no longer flammable.

Their electrolyte also improved the shape of lithium dendrites.

With SES’s new electrolyte, lithium dendrites still form, but their shape is completely changed, a very round, dense, flat shape. That way you don’t puncture the diaphragm and cause a short circuit.”

In addition, they have a protective coating on top of the anode, which makes the lithium dendrite very dense and then compacts it. SES draws on the idea of solid electrolyte. 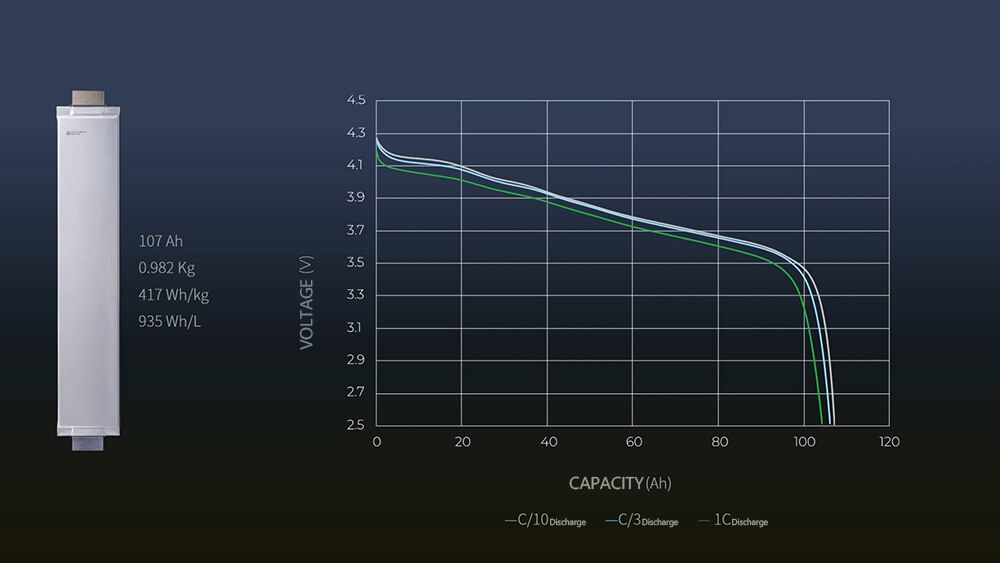 Dendrite problems still exist even if they are not sharp or even flattened. So they use a third approach, software monitoring. They developed a software monitoring platform, monitor lithium metal battery safety 24 hours a day, and predict the development status of batteries in advance according to the use condition, and take the initiative to deal with potential dangers of batteries.

The SES lithium metal battery has a total of four core technologies The first is the material, that is, the electrolyte, the formula and the solvent inside the electrolyte are completely developed by themselves, not flammable, more safe. It’s also a very stable liquid with lithium metal.

The second is lithium metal itself. Although lithium metal is purchased, it is a great challenge to make an ultra-thin and ultra-wide lithium foil and lithium belt. SES is working with a number of suppliers to develop the process.

The third is cell manufacturing, with SES producing its own cells. Lithium metal battery is similar to lithium ion battery, but there are many differences. This part is also their core technology.

The fourth is software. SES starts from cell production, quality control of raw materials and data collection during the whole process of production. The software monitors the performance of each cell with great accuracy and predicts risk, up to a month in advance.

400Wh/kg is the starting point for lithium metal battery energy density, and they will continue to optimize it to 480Wh/kg or even 500Wh/kg depending on demand in the future.That’s far more than the energy density of lithium-ion batteries currently on the market.

What about safety, low temperature performance and life span?

Perhaps because ApolloTM had just been built, there wasn’t much test data. They have so far only given discharge tests in three environments, 10-hour discharge, 3-hour discharge and 1-hour discharge. From the data, the energy density and the volume are very close.

They also tested for C-rate and low temperature performance. These tests for lithium metal battery showed that it maintained a very high energy density from 40 degrees to minus 30 degrees, from a very slow discharge — 10 hours — to a very fast discharge — less than 10 minutes. 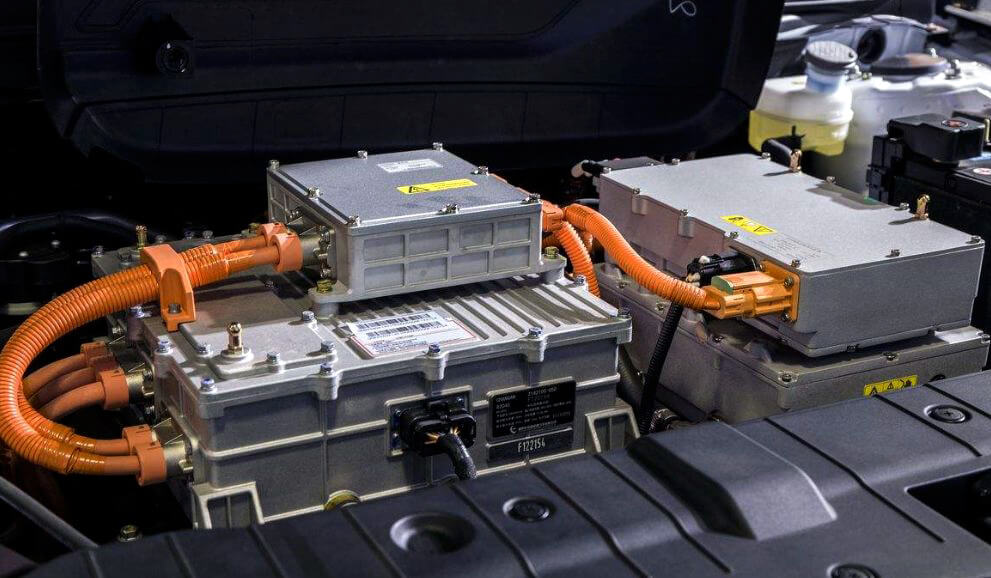 The whole manufacturing process and industry chain of lithium metal battery is very similar to lithium-ion battery. 60% of the process can be shared, but there is a big difference in the production of the anode.Lithium metal cells can be produced very well.

SES is building the Shanghai Gigafactory, scheduled for completion in 2023, with a total area of 30,000 square meters. The Gigafactory, located in Shanghai’s Jiading International Automobile City, will have a capacity of 1GWh, making it the largest lithium metal battery plant in the world.

By 2025, SES will build joint venture plants with auto companies. The target is to start construction of 10GWh plants in 2025 and further increase the annual capacity to 30GWh by 2028.

For the layout of the production base, it is to take the principle of nearest to the car enterprise.

In SES’s view, the battery industry chain has three steps. First, material development, the United States has the advantage; 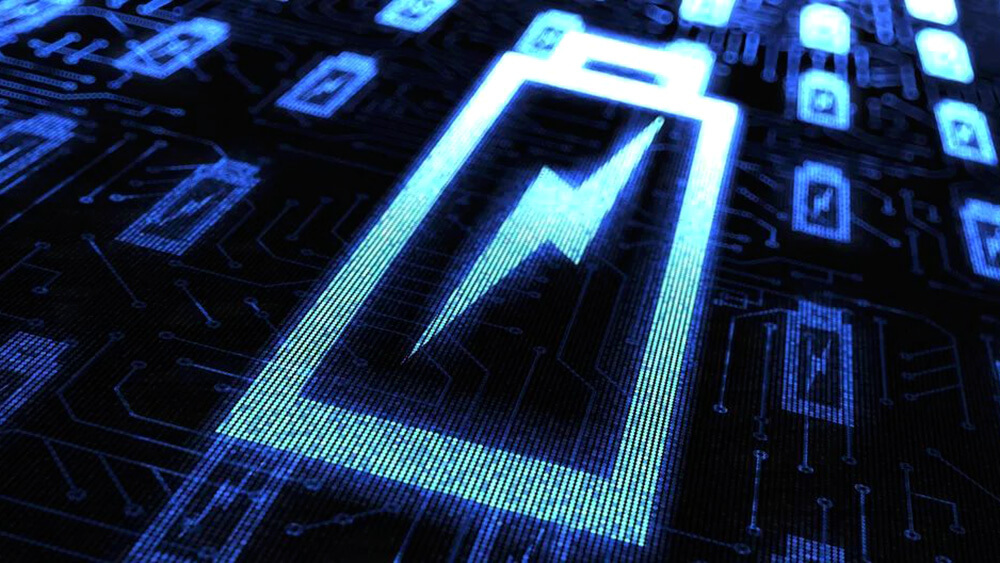 It should be emphasized again that at present SES provides more data from the small 4Ah cell, and the large 100Ah cell will not reveal more data until next year at the earliest.

Moreover, as A brand new product, hybrid lithium metal battey has to go from A sample to mass production, and has to overcome the major hurdles of mass production, vehicle matching test and verification, and real car application. Let’s wait and see if it can be successfully mass-produced and loaded.