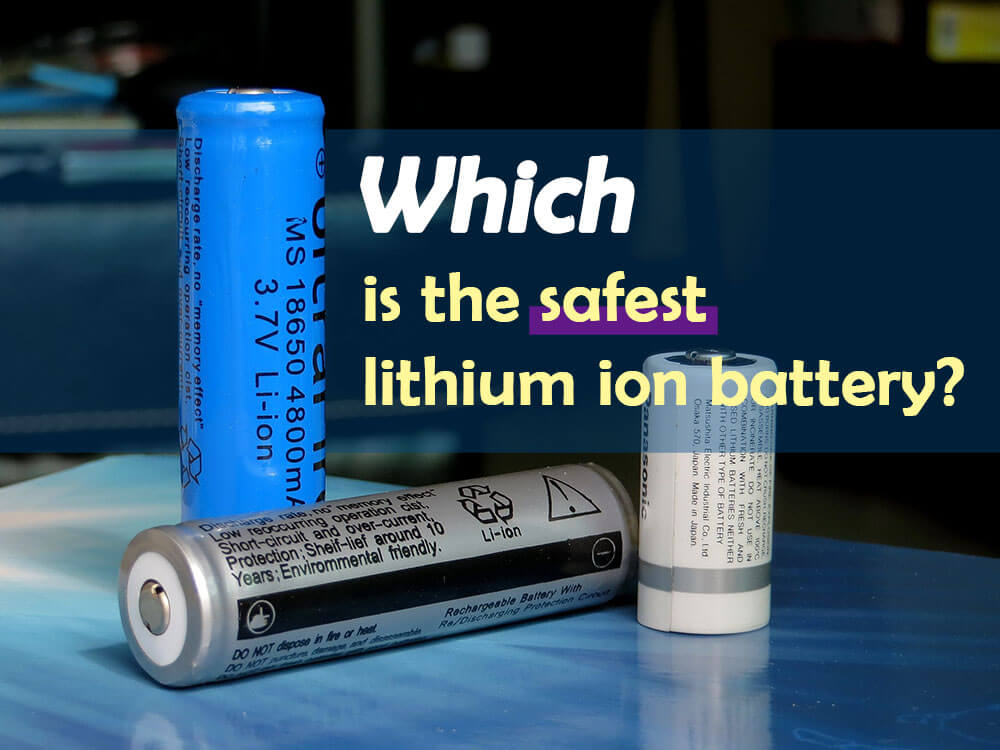 Home » Battery Materials » Which is the safest lithium ion battery?

Which is the safest lithium ion battery? 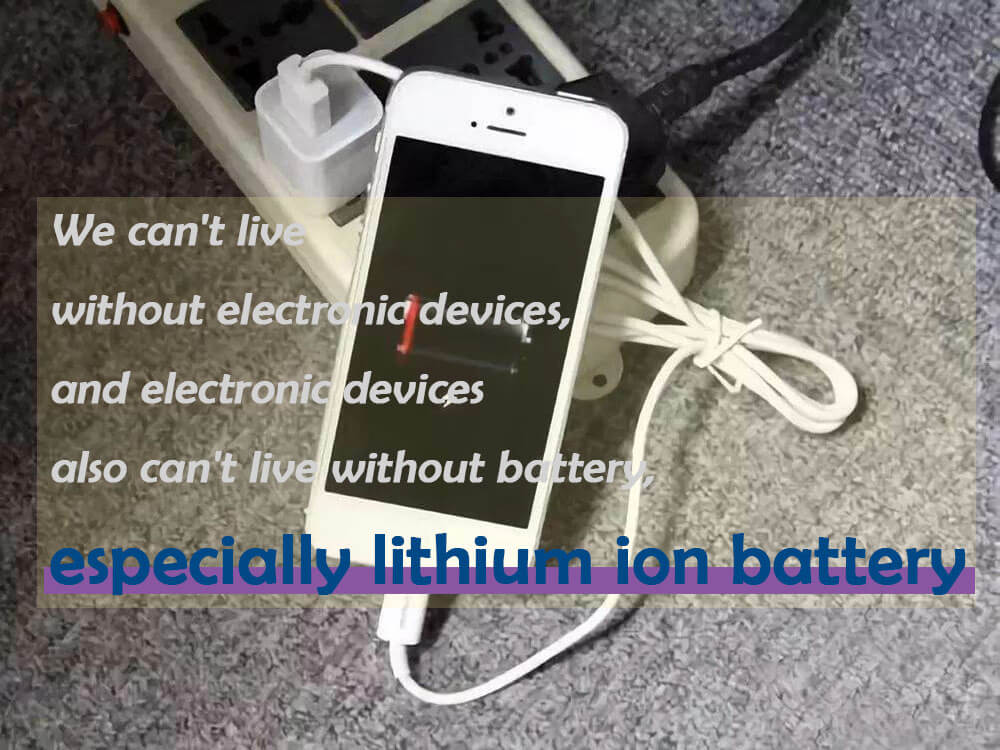 At present, there are three types of commercial lithium ion battery cells: cylindrical, square and soft package. The 18650 cylindrical cell is named mainly because of its diameter of 18mm and length of 65mm. It is currently the largest lithium ion battery cell in the world, with an annual output of about 660 million. In microhybrid electric vehicles, except tesla which uses high-capacity 18650 cell, almost all other manufacturers use low-capacity 18650 cell. For plug-in hybrid electric vehicles (PHEVs) and pure electric vehicles (BEVs), manufacturers typically use larger rectangular, square or soft-clad cells. This point mainly depends on the car power system for the number of cell requirements. Smaller cells require more connections to achieve the same voltage and energy, making them more likely to fail when assembled. From the OEM’s point of view, a high number of cells means high maintenance costs after sales. In terms of numbers, a typical Ford battery pack requires more than 7,000 small cells with more than 14, 000 connections, compared with about 576 for a large battery pack. A failure rate of 14,000 connections is significantly higher than a failure rate of 576 cell connections. 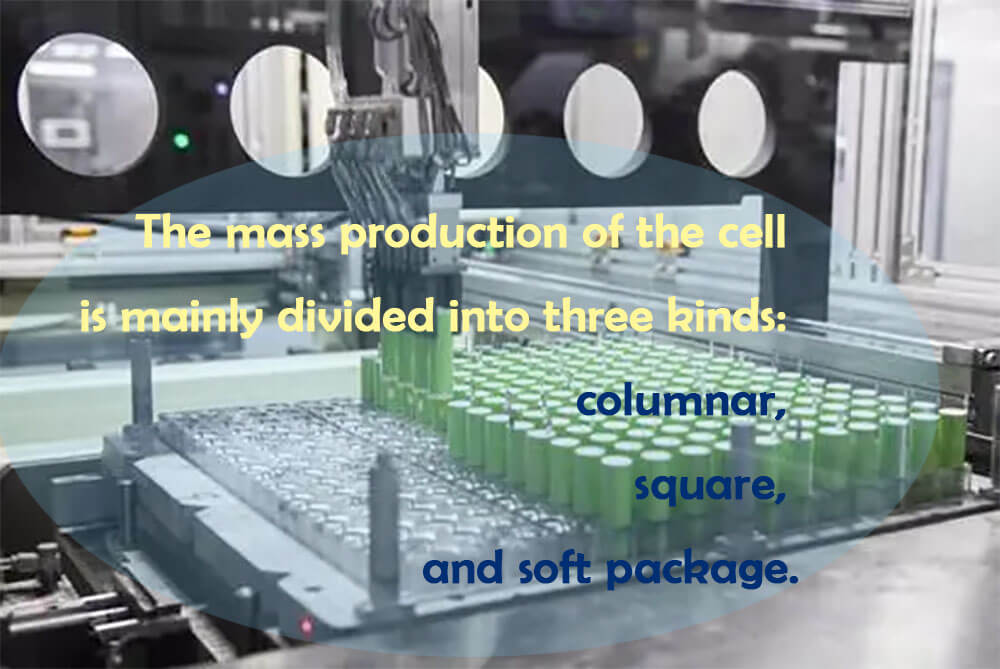 From the appearance, now the mass production of the cell is mainly divided into three kinds: columnar, square and soft package. As mentioned above, the 18650 cell is currently the most productive cell, and some other small columnar cells are also being produced: Such as A123’s 32330, Boston Power’s 18mm ×6 mm×5mm “swing” and “Sonata” square cells (actually a combination of two 18650 cells). SAFT produced large columnar cells. These cells are widely used in aviation, aerospace and military industries. The advantage of columnar cell is that the metal shell it uses is steel shell or nickel coated steel shell and aluminum shell, these metal shell to be destroyed requires very high energy, and the metal shell can provide “extrusion pressure” in the shell of the coil core, ensure the structural stability of the coil core. At present, there are many suppliers of cylindrical cell assembly and production equipment in the market.

Like other batteries, lithium ion battery has some inherent safety issues. Lithium ion battery essentially release energy from a closed container through specific conditions, and the amount of energy released depends apparently on the size of the battery. In addition, pollution and defects in the battery manufacturing process can lead to energy loss or early abandonment.

To reduce the safety risks of lithium ion battery, manufacturers take some safety precautions into account in battery design. For example, if an exhaust valve is installed on a battery, it will be opened when the gas inside reaches a certain pressure due to the failure of the battery. The exhaust valve is usually designed inside the cell. There is a slight difference between the exhaust valves of metal – and soft-pack batteries. In order to predict the failure area, the soft pack designs v-shaped or other shape marks on the surface. Without these marks, it is difficult for the soft pack cell to predict which part of the failure. 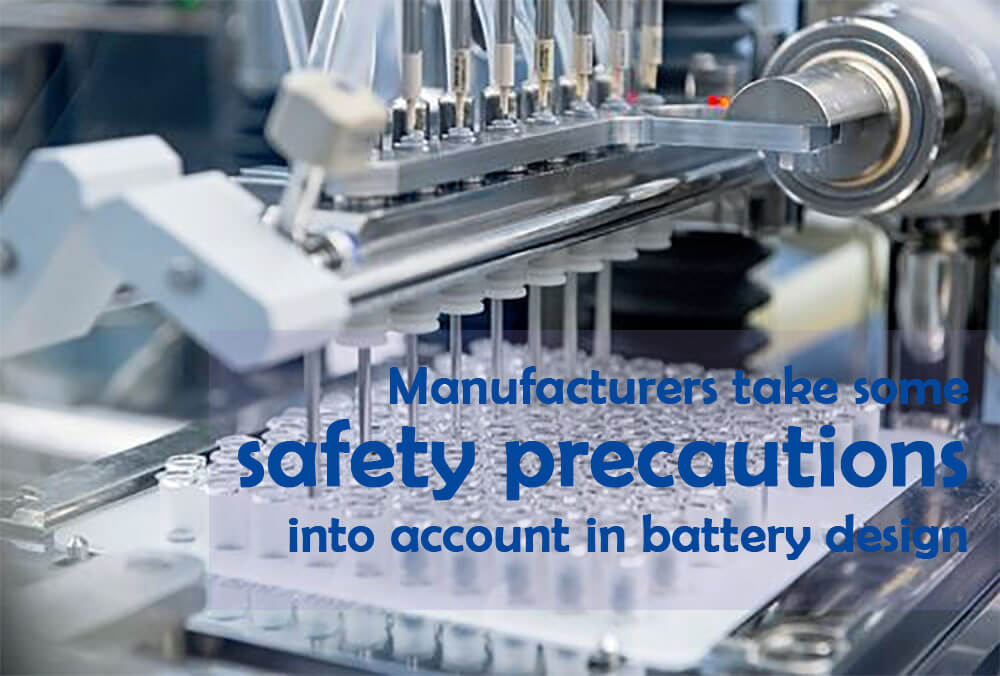 CID is a type of fuse that is installed inside a cell, usually in a metal case. Because its operating principle is based on pressure changes, it is not suitable for soft packages. CID interrupts the current when the pressure inside the cell is above a certain value.

Another type of expansion protection device is the Positive Temperature Coefficient (PTC). When the cell reaches a certain Temperature, PTC will automatically start, and the connection between the outer circuit of the cell and the coil core will be temporarily interrupted. When the temperature of the core drops, the outer circuit of the core and the coil will be automatically reconnected. PTO has certain requirements on voltage, generally not more than 26V, so it is only suitable for small mobile power supply. 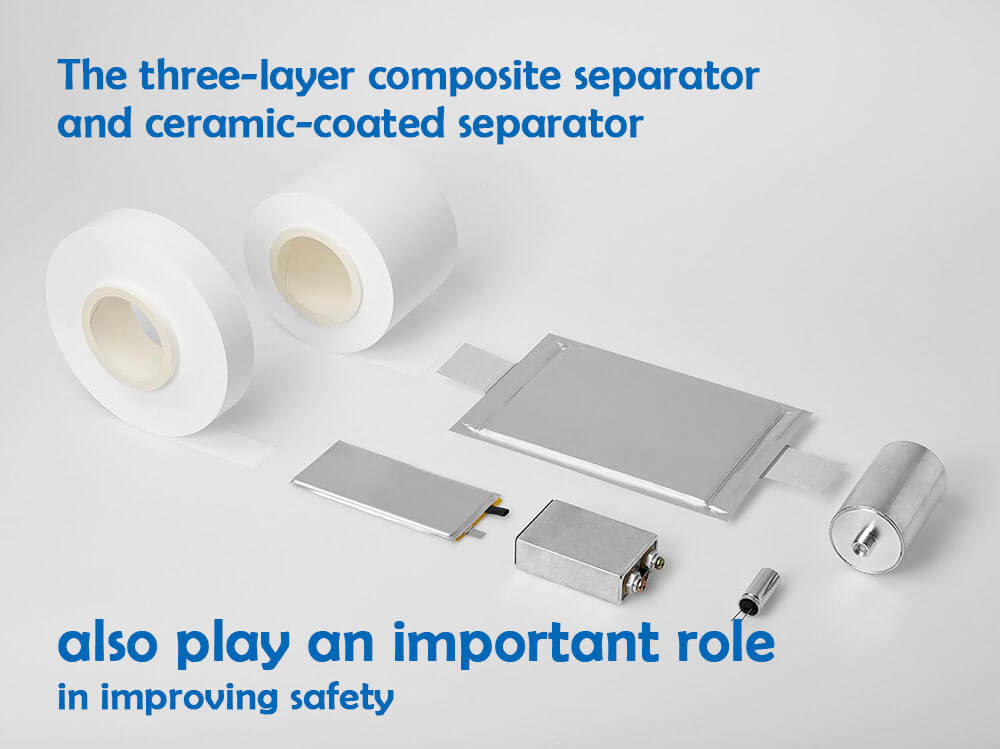 The disadvantage of different model of lithium ion battery

In addition to the smaller size of the small cylindrical cell, the lid sealing is also difficult. Many manufacturers now use laser welding technology, while others still use crimping process to seal the cell. In SONY’s early use of nickel coated stainless steel shell, nickel coating will fall from the steel sheet in the process of crimping into the core, resulting in internal short circuit hazards, resulting in consumer electronic products fire, explosion and other accidents. SONY recalled about $250 million worth of batteries in 2006 because of safety concerns about the crimping process.

Another disadvantage of cylindrical cells is their high initial impedance. This means that cylindrical cells have a higher heat production rate than square or polymer soft pack cells. However, cylindrical batteries are small and their heat is easier to manage, so the battery pack is usually cooled by air to achieve effective cooling. Conventional 18650 cylindrical cells often use CID and PTC protection measures, but in large cells, CID and PTC are difficult to apply. Square cells are generally packaged in stainless steel, plastic or aluminum materials and are widely used in electric vehicles. The application of different size cell can refer to the standard specified by the German Automobile Industry Association. The advantage of large square cells is that the system has fewer connections and higher power. Fewer connections mean lower battery failure risk.

The third type of lithium-ion battery has a polymer cell, also known as a soft pack or laminated cell. Polymer cell originally refers to the use of polymer electrolyte, has been widely referred to as soft – clad cell. Of course, some people think lithium polymer cells are named after polymer electrolytes, while others are named after the packaging material, which occasionally leads to confusion. Therefore, it is generally called soft pack battery, which is more intuitive and not easy to confuse. 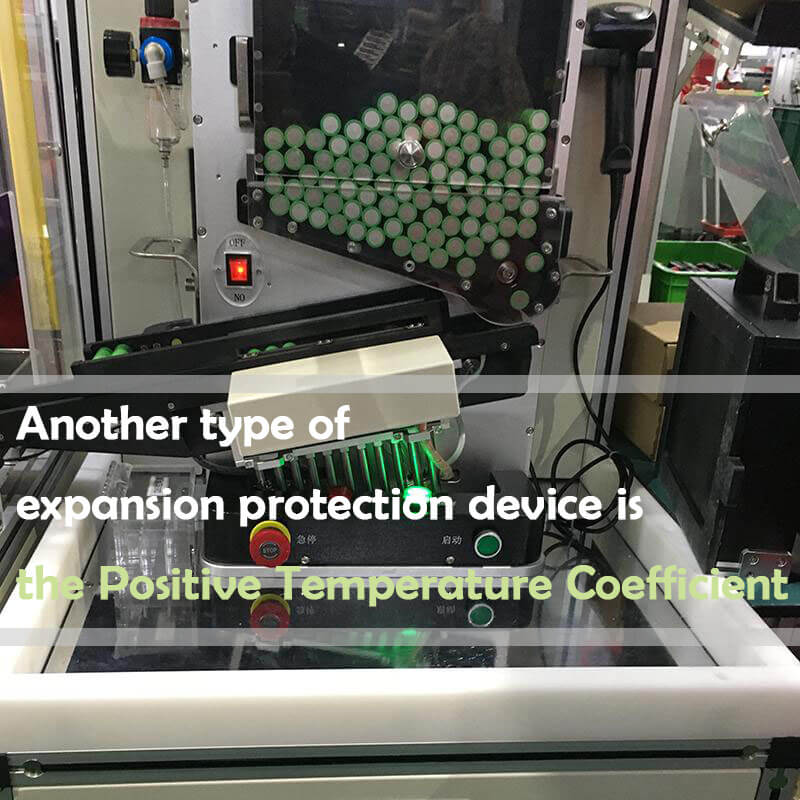 Now many portable electronic devices have been used in the standardization of flexible cell, such as thin mobile phones and tablets are used in flexible cell. Soft-clad cells can be prepared in a variety of shapes, suitable for a variety of assembly systems. The biggest disadvantage of the flexible pack cell is the poor security configuration. CID and PTC are generally unlikely to be present in the cell together with the exhaust valve. In addition, the soft package of batteries in the horizontal set is applied to the outside world to provide the auxiliary pressure to curb volume change in order to obtain better performance, life and auxiliary pressure requires uniform throughout the batteries, if the pressure is not consistent, to be limited internal lithium ion batteries, mobile, causing cell impedance increases, batteries, shorten the service life, even lead to the formation of lithium dendrite caused safety fault. In addition, soft-clad cells are encapsulated in polymers, which are relatively vulnerable to damage during cell assembly, so care must be taken during operation.