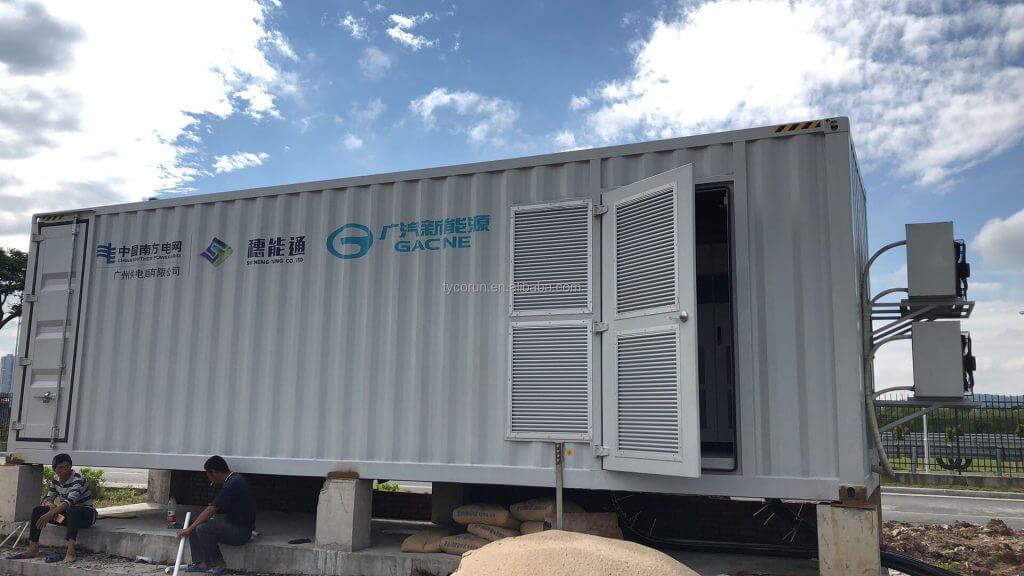 Why is battery storage important?When photovoltaic are booming

The new energy field has been developing rapidly in recent years. With the proposal of carbon neutrality, the new energy vehicle and photovoltaic industry are becoming the favorite of the market. Energy storage, by contrast, has received less attention. However, as an emerging topic in the energy field, energy storage has greater potential in the future. 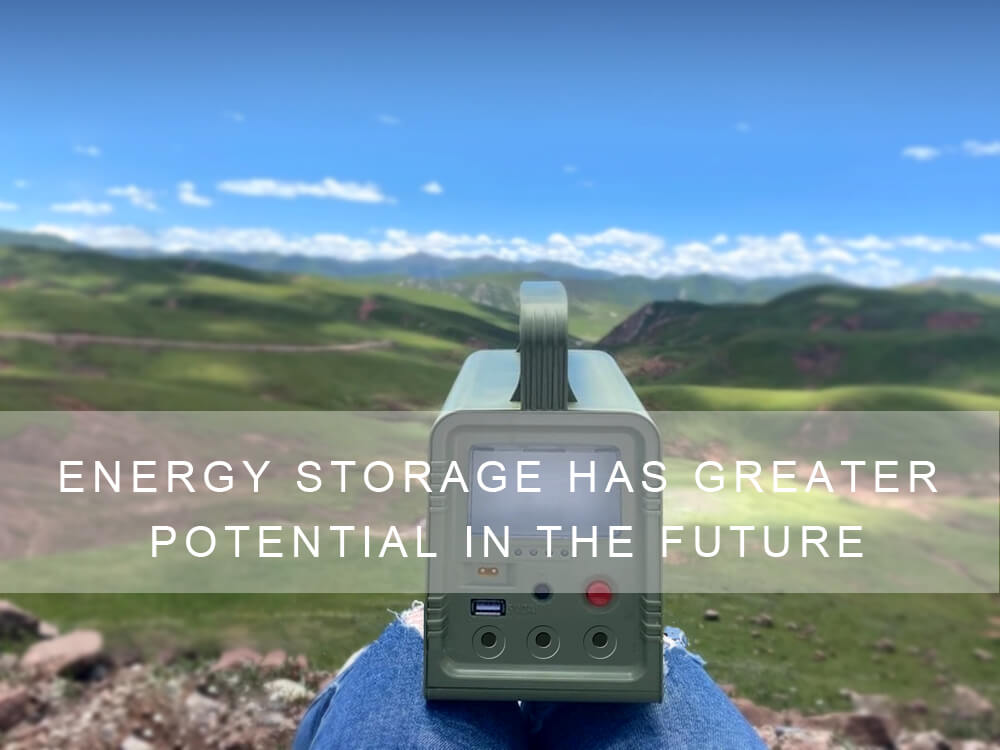 When it comes to new technologies for “carbon neutral” , photovoltaic and new energy vehicles are undoubtedly the two main forces.

Photovoltaic is about power generation. With the development of the information technology, every country, regardless of population size, faces the situation of increasing energy demand. Traditional power generation relies on coal and oil, so the development of photovoltaic industry is very necessary both to get rid of energy dependence and to achieve carbon neutral for emission reduction goals. So there are many benefits to converting the inexhaustible supply of solar energy into electricity.At present, photovoltaic power has entered the practical stage. In the year of 2020 in China , photovoltaics have become affordable without subsidies. 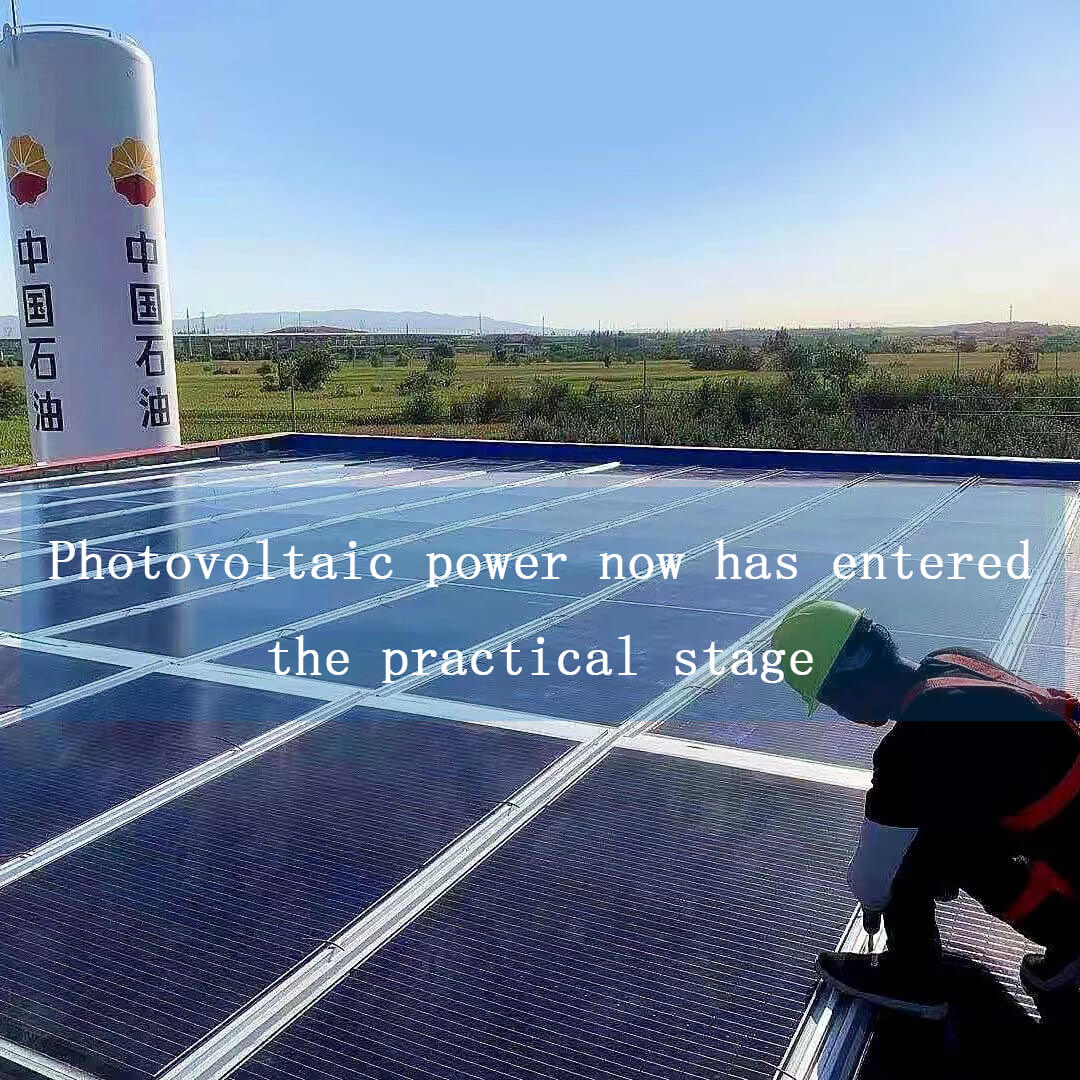 However, the better pv develops and the more power it generates, the greater the challenge to the power grid, and with it, the higher the demand for energy storage. On the one hand, clean energy depends on the weather thus is unstable. Without sunshine, photovoltaic can’t generate electricity. On the other hand, when the sun is full, if the power generation is more than the load and more than the storage capacity, it can only be abandoned. In 2018, the total amount of electricity abandoned by water, wind and light exceeded 100 billion KWH, which has been significantly reduced in the past two years. However, the total amount of electricity abandoned by 2020 still exceeded 50 billion KWH. Therefore, no matter how the sunshine is, problems arise when there is a mismatch between supply and demand.Energy storage can be used as a solution. When the power generation is greater than the consumption, it can be stored through the energy storage device. When the power generation is less than the consumption, the previously stored electric energy can be used. 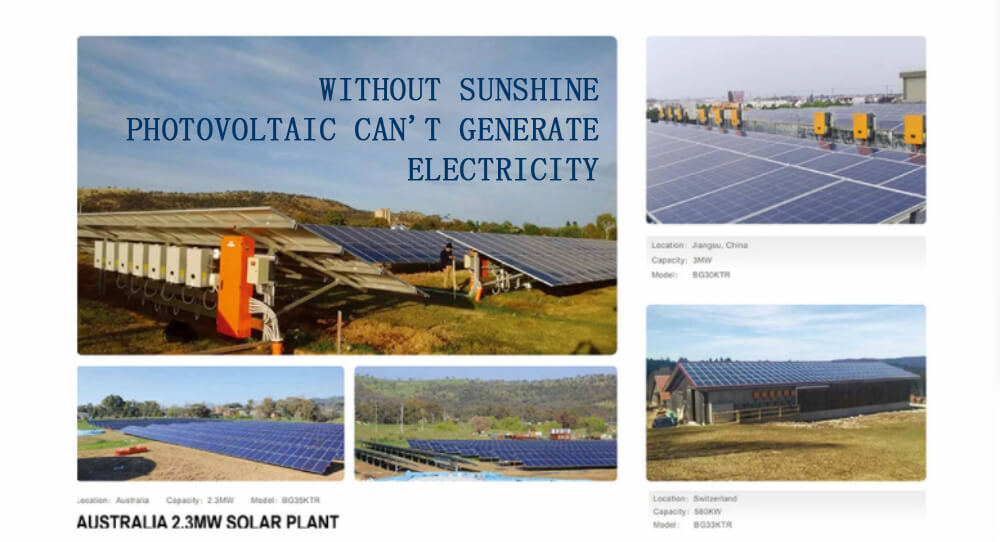 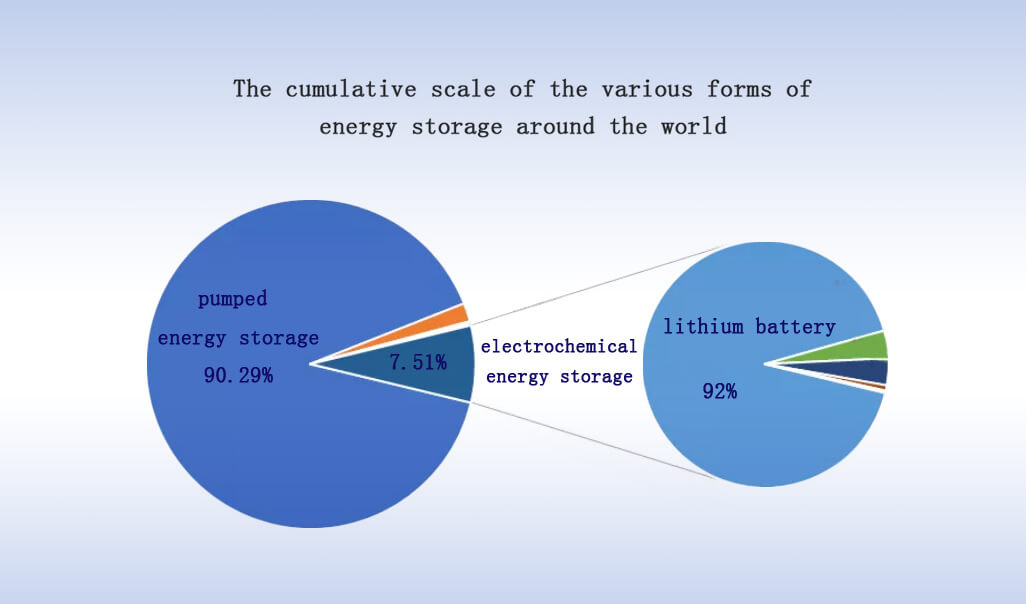 Battery storage can be used in a wide variety of applications, but in addition to industry and large systems, Consumer demand for storage is also growing

For residential photovoltaic or wind systems, batteries are needed to store electricity generated during the day. High-performance battery storage, however, can increase the overall system’s spontaneous electricity utilization and reduce the amount of electricity consumption from the public grid, thereby saving money. 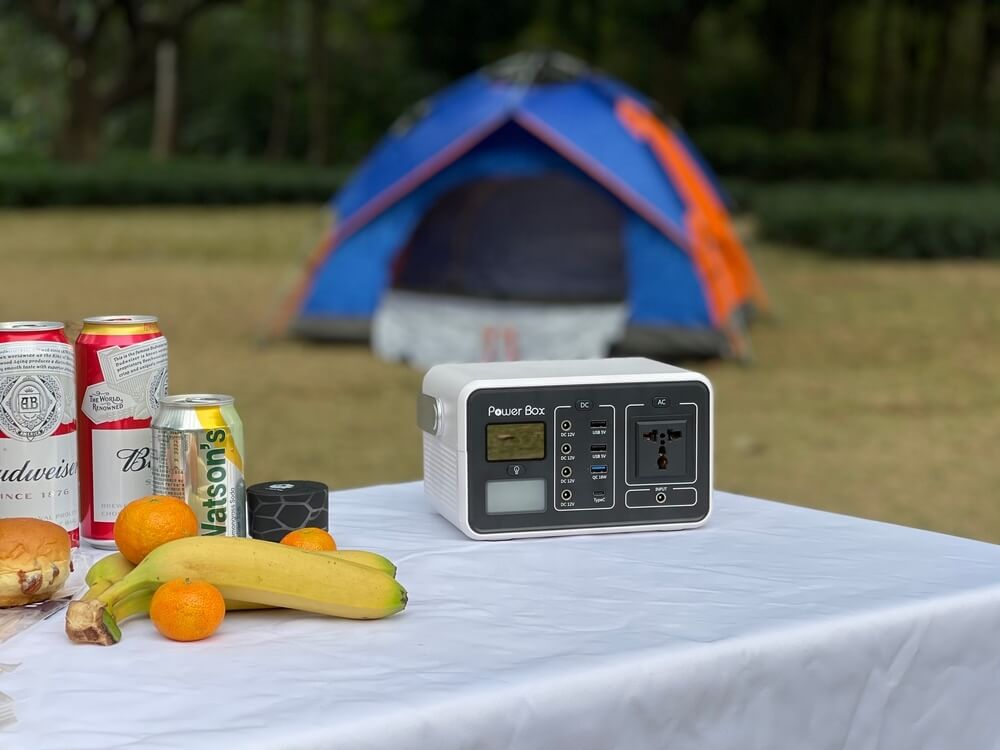 Outdoor mobile power supply can be used for camping, self-driving traveling, friends dinner, outdoor shooting and other outdoor activities. Due to the impact of the epidemic, more and more people participate in outdoor leisure activities, so the demand for outdoor battery storage is also increasing. In recent years, many lithium battery manufacturers have launched their own outdoor battery storage portable products, and if you want get to know some portable power station companies, we have listed the top 100 portable power station companies in China before.