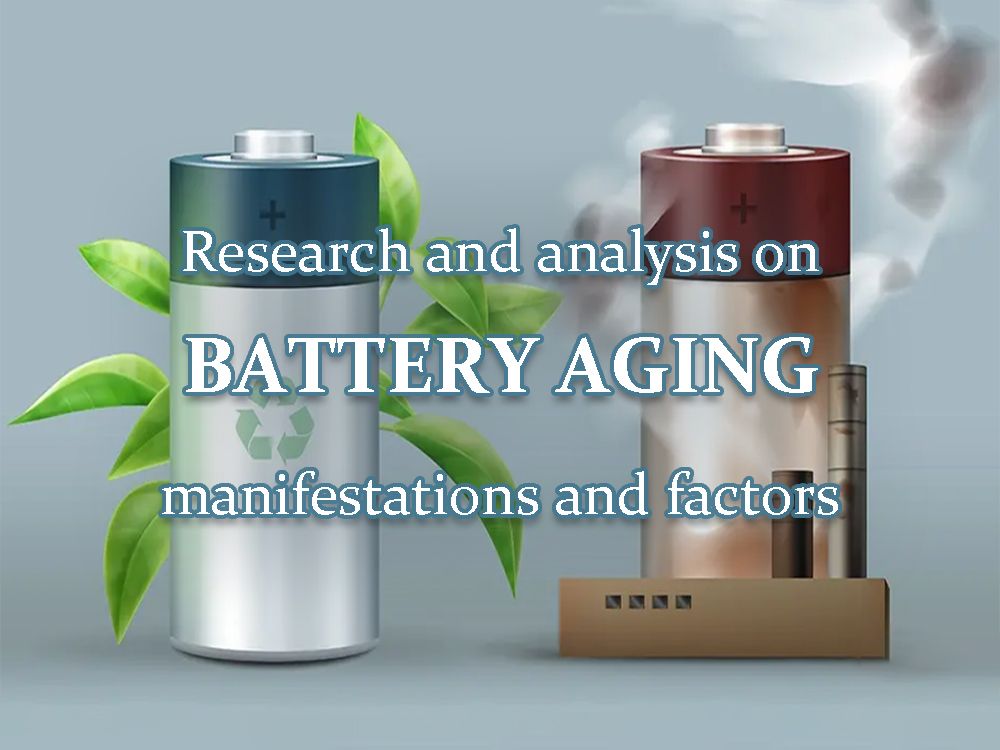 Research and analysis on battery aging manifestations and factors

The rapid development of new energy has helped to alleviate the energy crisis and reduce environmental pollution, and also promoted the development of key technologies such as batteries, motors, and electronic controls.

Although the capacity and energy of lithium-ion power batteries have made great progress through scientific research, which has greatly increased the driving range of electric vehicles, there are still challenges. Battery aging affects the battery performance to a large extent, so research on battery aging is still necessary.

What is battery aging?

The battery aging is manifested in the continuous reduction of the available capacity and the continuous increase of the internal impedance with the increase of time, which affects the cruising range of the electric vehicle and the reduction of the output power. The battery aging is related to various factors such as SOC, temperature, charge and discharge rate, and DOD. 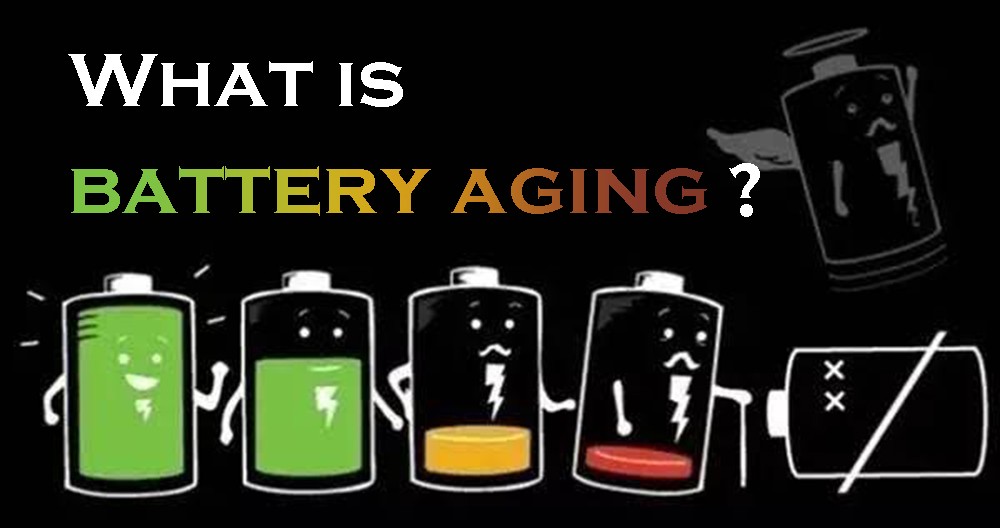 Battery aging is often associated with side reactions that occur in the battery, which tend to progress in an irreversible manner toward a more stable, lower-energy state. The battery aging causes the decomposition of the electrolyte, the loss of the cathode and anode active materials, and the loss of the recyclable lithium, which ultimately makes the battery unable to meet the actual needs.

The manifestations of battery aging

The manifestations of battery aging in the following aspects:

The interface between the electrolyte and the anode is a critical region where side reactions occur. Although a relatively stable SEI film is formed during the first charging process of the battery on the negative side, the negative stress of the battery changes greatly during the charging and discharging process, which will cause the rupture and reconstruction of the SEI.

Both of these phenomena lead to continuous thickening of the SEI layer, resulting in irreversible loss of cyclable lithium and electrolyte. In addition to the aging caused by SEI reconstruction, another important factor is the formation of dendrites, which can cause short-circuits in the electrodes and bring safety hazards.

Aging on the cathode side is also related to surface film formation reactions and loss of active material activity, usually caused by side reactions between the cathode material and the electrolyte. In addition, the transition metal elements in the cathode material will dissolve out during the charging and discharging process of the battery, resulting in irreversible changes in the crystal structure, resulting in the loss of active materials, and the migration of transition metal ions to the surface of the anode SEI increases the thickness of the SEI film. 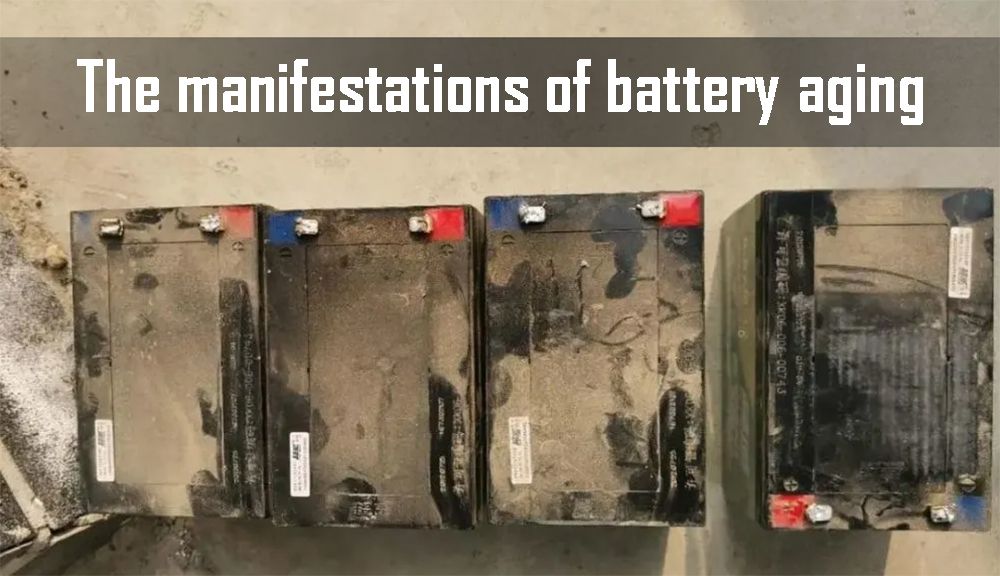 The electrochemical-mechanical model mainly uses physical methods to describe battery aging phenomena. The model focuses on the formation of SEI and its evolution on the surface of the graphite anode. Electrochemical-mechanical models, detailing the underlying chemical processes, give good results in describing and predicting microscopic phenomena, exemplified by anode aging. However, it is still a big challenge to model the global battery aging at the macro level. 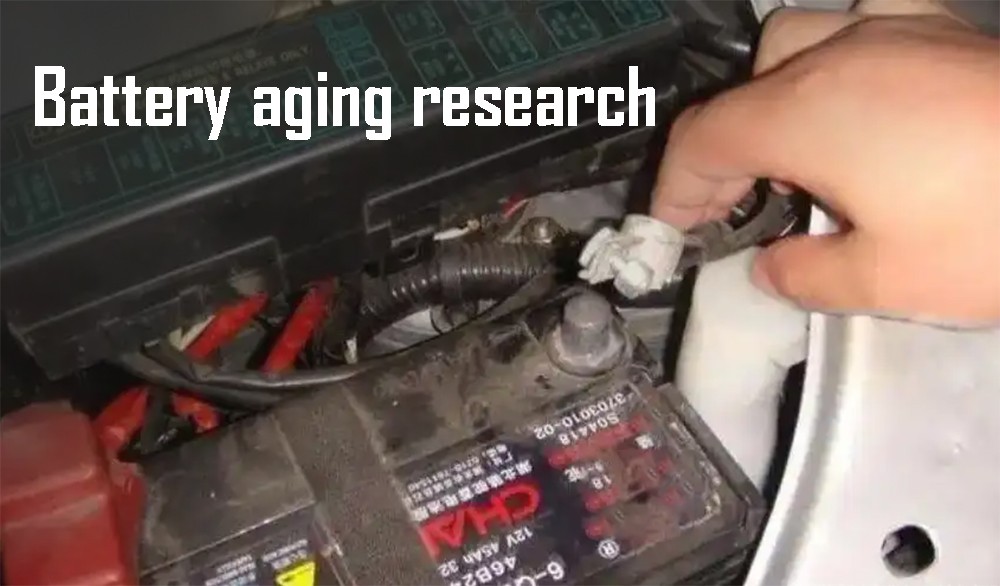 The EIS can apply an AC sinusoidal current or voltage over a wide frequency range (from mHz to kHz or higher), measure the voltage or current response, respectively, and evaluate the equivalent battery impedance. The use of equivalent circuits helps to describe battery aging more generally and efficiently, but the disadvantage of this approach is that it requires a large amount of experimental data, making the model evaluation process time-consuming and labor-intensive.

The lithium-ion battery aging phenomenon depends on many factors, including temperature, initial state of charge (SOC), and charge-discharge rate C. High temperature, high SOC, and high charge-discharge rate will aggravate the lithium-ion power battery aging. Comparing the old and new batteries, the SOC and open circuit voltage (OCV) of the old battery decreased faster than that of the new battery, while the OCV hardly changed with the aging of the battery, and the resistance and temperature of the old battery were higher than those of the new battery. 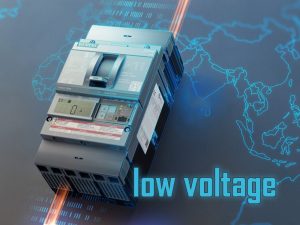 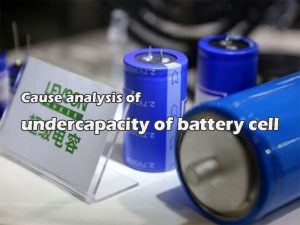 Cause analysis of undercapacity of battery cell
August 14, 2022 No Comments
Read More »