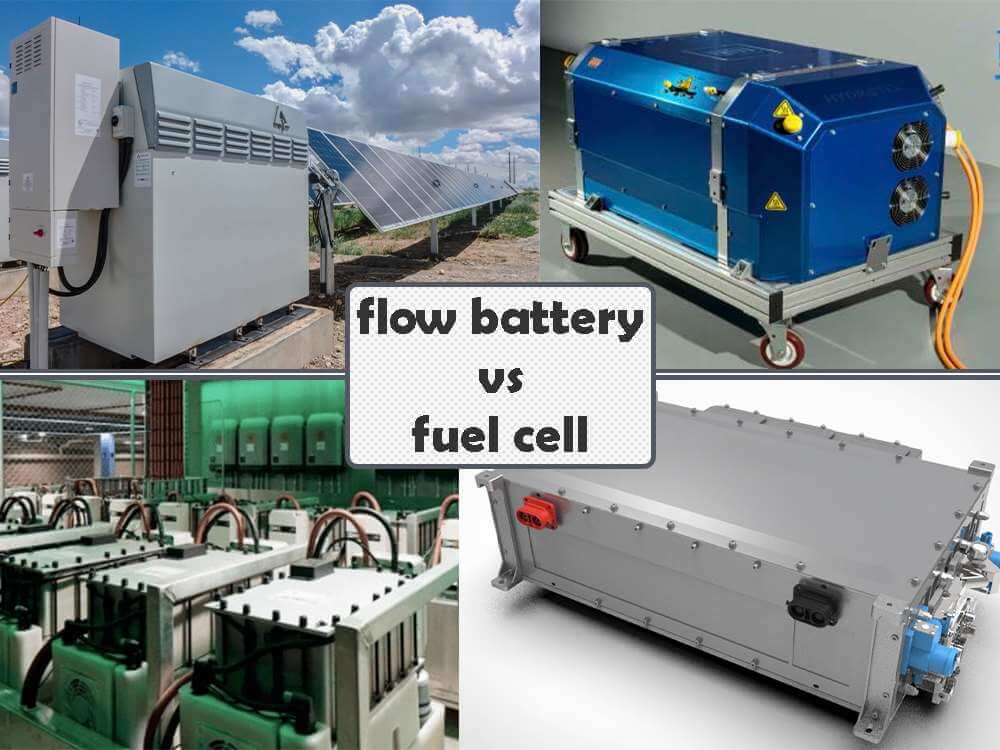 Comparison of flow battery vs fuel cell pros and cons

Providing efficient and sustainable power supply has always been a major concern around the world. Current energy sources, although using lithium battery replacement lead acid, however efficient they may be, still do not meet the overall need for sustainable renewable and clean energy. But they are some energy sources that are currently available that use different chemistries and working principle in energy generation.

What is flow battery and its working principle

A flow battery is a type of rechargeable battery in which two distinct liquids or chemicals separated by a single layer are circulated within the battery pack to facilitate ionic exchange between them. This is done effectively using a liquid electrolyte which is separated and used as a storage medium for generated electricity.

What is a fuel cell battery and its working principle

Much like other battery, a fuel cell is made up of both a negatively charged anode and a positively charged cathode placed around an electrolyte medium. In most hydrogen fuel cells, hydrogen may either be supplied to the system in a continuous loop or may be generated within the cell by using hydrogen-rich chemicals such as ethanol, methanol, or hydrogen fuels. When comparing a flow battery vs fuel cell, the working principles are relatively similar in several ways.

The materials used in a flow battery vs fuel cell differ in more ways than one and have different effects on the environment in general. For flow batteries, they are commonly made using non-flammable electrolytes within the battery tanks. Most flow batteries use a rare and relatively expensive Vanadium fluid as an active catalyst which is environmentally safe and doesn’t release any harmful toxins. The fact that the battery tank can even be housed separately from the conducting power stack makes flow batteries even safer.

A fuel cell, on the other hand, uses hydrogen as a major fuel source to generate electricity within the fuel cell tank. This is done either by combining oxygen and hydrogen in an electrochemical system producing electrical energy in the process. The only by-product of this fuel cell process is water in the form of steam but hydrogen is extremely flammable which poses a significant risk in addition to electrical shock during fuel cell assembly.In contrast between a flow battery vs fuel cell, both batteries pose individual risks as well as safety concerns.

There are major differences when comparing a flow battery vs fuel cell as they both differ in operational and functional qualities. But the major difference between both battery types is that while a flow battery can be charged and discharged accordingly, a fuel cell cannot. This is because, while a fuel cell generates electricity like a conventional battery, it only does this as long as there is a constant hydrogen supply and cannot store any energy for when the hydrogen supply stops.

● Used for energy storage for renewable energy such as solar power and wind turbines.
● They serve as UPS batteries to provide uninterrupted power if the grid power supply fails.
● Used for relatively large power supplies like supplementing a power grid to store excess energy to be used later.
● Used for industrial purposes to power facilities and factories as a backup power source.

● Used for both commercial and industrial power supply and can work as either the primary supply or a backup.
● They are also commonly used to power fuel cell automobiles like cars, buses, trains, submarines, and industrial vehicles.
● They serve as portable power sources for some stationary devices although most of which as not commercially available.
● They are sometimes used to power Unmanned aerial devices known as UAVs.

Pros and cons of flow battery vs fuel cell

While a flow battery may be similar to a fuel cell battery they possess similar but also slightly different applications as well. When comparing a flow battery vs fuel cell there are obvious advantages and disadvantages to consider to make the best and most informed decision.

● They have a relatively long cycle life due to their effective system design and electrochemical processes.
● They possess a relatively easy and flexible system layout.
● They are relatively environmentally friendly and do not give off any harmful emissions or toxic fumes.
● Low maintenance requirements.
● High tolerance to overcharging and over-discharging.

● They have relatively low energy density and would require obscenely large size tanks to store usable amounts of energy.
● High cost of the battery due to the large amounts of battery components needed for large-scale energy storage.

● They are very efficient sources of energy as they can readily generate energy continuously on demand.
● They are reliable and will remain effective as long as hydrogen fuel is made available within the battery tank.
● They only produce water, steam, and heat as by-products as opposed to toxic chemicals in other forms of battery.

● High cost of raw materials needed within the battery tanks such as platinum catalyst and other expensive components needed to generate hydrogen.
● They can not store energy like conventional batteries and are hence only good as long as the hydrogen fuel supply is available.
● Fuel cells are highly flammable to the large amounts of hydrogen within the tanks and may cause fire hazards.

We all know that lithium ion is particularly popular for UPS lithium battery and powerwall battery, when comparing a flow battery vs fuel cell, flow batteries have a relatively higher energy efficiency compared to fuel cells and can store energy while fuel cells cannot. 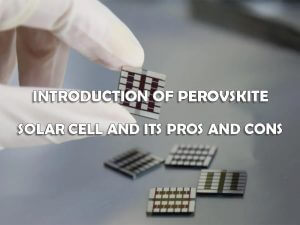 Introduction of perovskite solar cell and its pros and cons 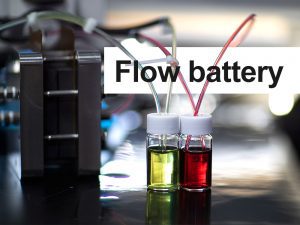 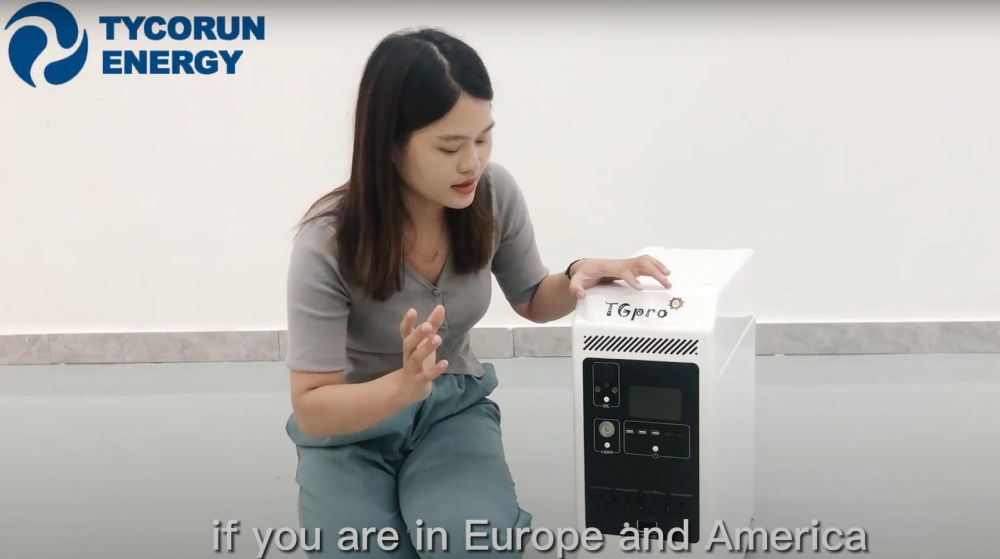