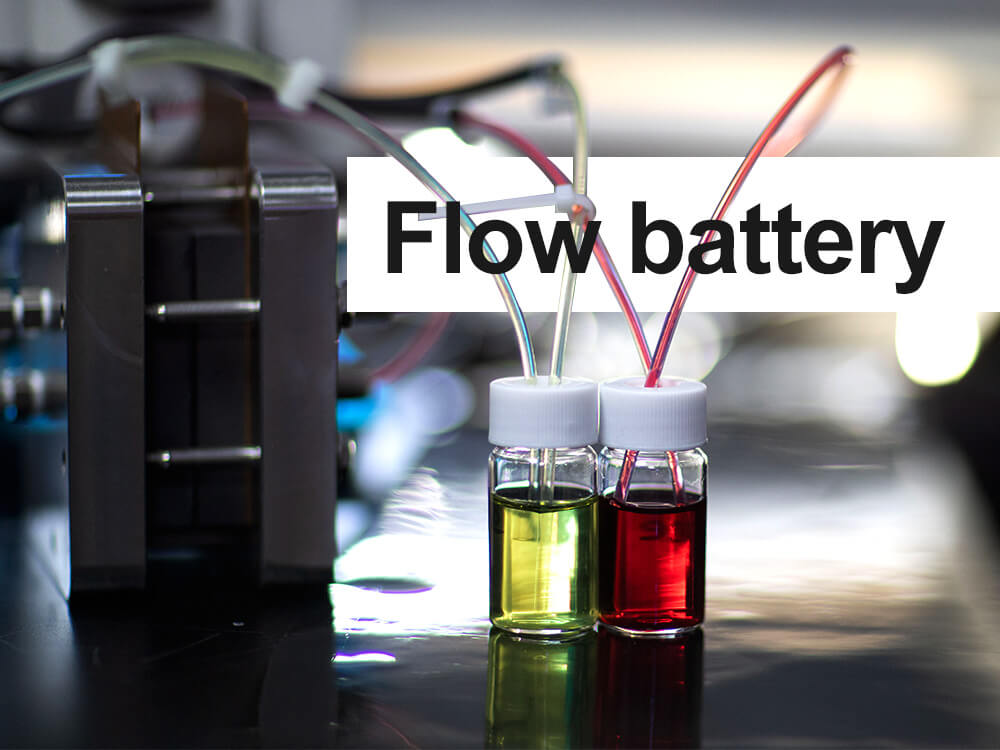 Since 2021, prices of the upstream raw material of lithium-ion battery is increasing and there is also a shortage of capacity, exposed the risk of over-reliance on a single technical route:

On October 26, The State Council of China issued an action plan for carbon peak by 2030, proposing that the installed capacity of new energy storage should reach over 30 million kilowatts in 2025, 10 times the amount of new installed capacity in 2020, with an average annual growth rate of 58%.

The flow battery can store and release electric energy by converting ions from different battery electrolyte to each other. Compared with the traditional secondary battery, the electrode reaction process has no phase change, can carry out deep charge and discharge, and can withstand high current charge and discharge. 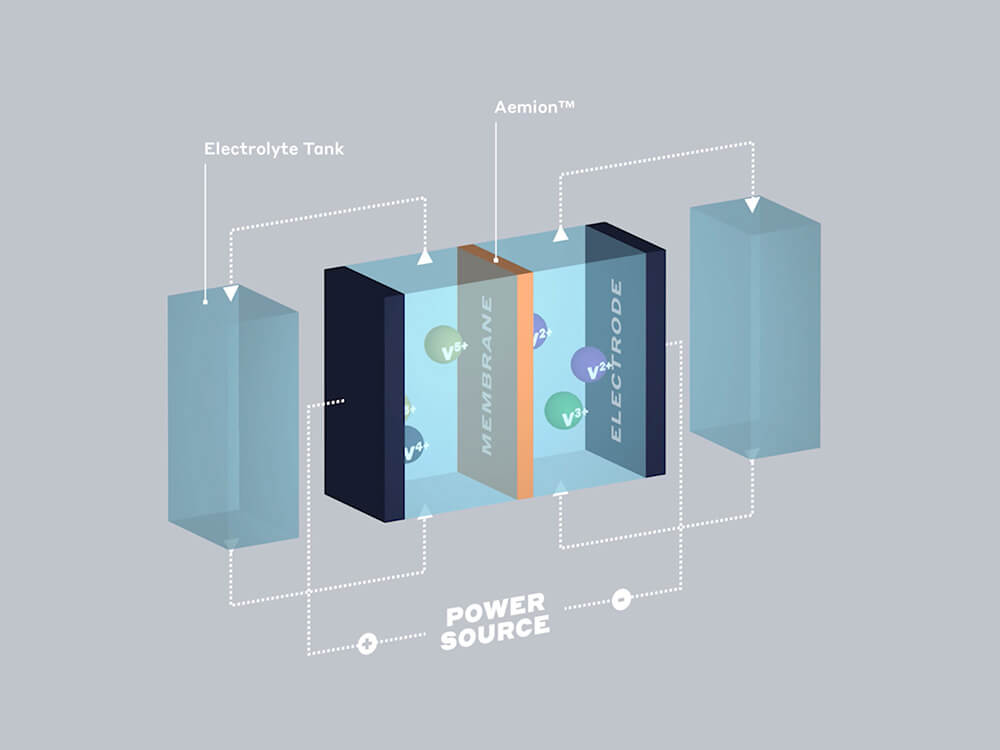 Compared with other electrochemical energy storage technologies, the most prominent feature of the flow battery is its long cycle life, which can reach the minimum of 10,000 times, and some technology routes can even reach more than 20,000 times, and the overall service life can reach 20 years or more.

Other advantages of flow battery: high safety and stability, environmentally-friendly

The energy storage active substance and electrode of flow battery are completely separated, and the power and capacity design are independent of each other, which is convenient for module combination design and battery structure placement. The electrolyte stored in the storage tank will not self-discharge; The reactor only provides a place for electrochemical reaction and does not REDOX reaction itself.

According to the product classification, the flow battery can be divided into different technical routes such as vanadium, chromium iron, zinc and bromine according to the different electrolytic liquid system.

Compared with iron and chromium and other technical routes, the supply chain of raw materials such as electrolyte, diaphragm and membrane electrode of vanadium flow battery has taken initial shape, and the localization process has been accelerating. It has been able to support the design and development of hundred-megawatt projects, and its industrial supporting facilities are more mature.

Finally, the all-vanadium flow battery system (10MW- 4-hour storage configuration) has been able to control the cost per watt-hour to 2-3 RMB, which is ready for initial commercial application. Although iron-chromium flow and other routes have greater space for cost reduction, the maturity and cost level of other flow battery routes in the next five years are still difficult to match that of all-vanadium flow battery from the perspective of technological bottleneck breakthrough, industrial chain cultivation and capacity construction progress.

On the demand side, the current proportion of the installed capacity of flow battery electrochemical energy storage is low, which is less than 1% in both the world and China. However, since 2018, the number of projects signed and installed by the flow battery has reached a new high, and the market heat has increased significantly.

Take China as an example. According to incomplete statistics, from 2020 to 2021, the planned installation capacity of liquid flow batteries in China exceeds 6GW and the capacity exceeds 20GWh. It is expected that this batch of projects will be put into operation intensively from 2022 to 2023, and the overall scale will double from 2021, which is expected to bring huge order demand for the domestic flow battery market.

At present, the market size of flow battery is small, and the overall competition pattern has not been fully opened. Dalian branch and Beijing puneng engaged in flow battery for a long time, depending on its electric reactor products iterative ability, supply chain integration ability and MW grade flow battery project design temporarily operational ability, they are in the leading position in China. However, with the addition of other new entrants and the completion of expansion projects, there will still be great changes in the future market competition pattern.

From the technical point of view, flow battery is most criticized for its low energy density and high production cost. In order to promote the widespread application of flow battery energy storage technology, it is necessary to improve the power density, energy density and conversion efficiency of the reactor to another level, so as to reduce the cost of the battery, improve its reliability and stability, which is the development consensus reached by the industry. 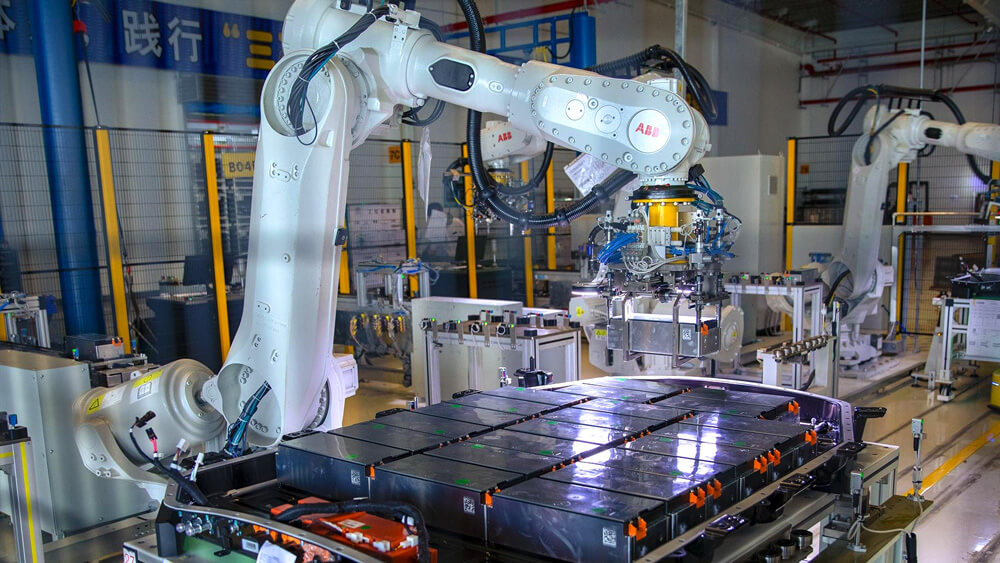 Lithium-ion batteries accounted for 97 percent of new electrochemical storage capacity in 2020, but that growth is likely to decline due to safety concerns. Especially since April this year, the overall market has shifted to flow batteries.

It is recognized around the world that flow batteries are the main way to achieve long-term energy storage. In order to increase the storage time of lithium ion battery, the electrode thickness must be increased, and the resistance will be flammable and explosive. In addition, the cost will increase exponentially in order to realize the storage for 4-8 hours. 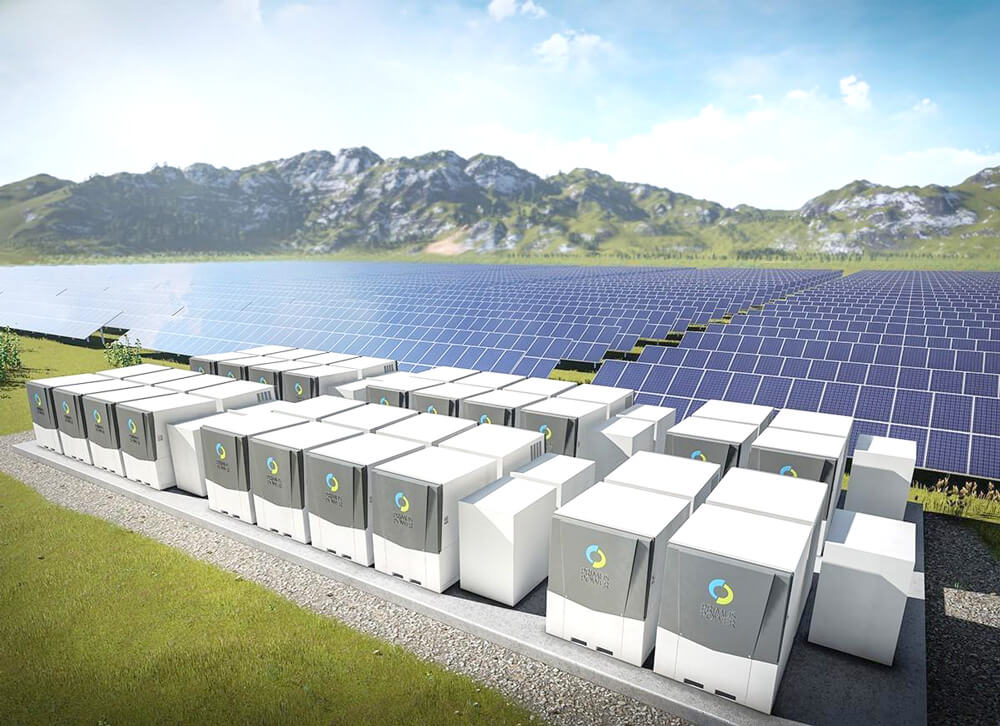 However, lead batteries (including lead-acid and lead-carbon batteries) have poor cycle life and low market acceptance. In contrast, the flow battery can only increase the scale of energy storage by adding the electrolyte, and the electrolyte can also be semi-permanently recycled, which has obvious advantages in the energy storage market and cost.

The expert forecasts that the capacity of flow batteries could reach 150 megawatts in 2021, up from 3 megawatts in 2020, accounting for about 10 per cent of new electrochemical energy storage capacity this year. Previously, the decline in the ratio of liquid flow batteries was mainly due to the unstable price of raw material vanadium, which rose from more than 30,000 yuan/ton to about 540,000 yuan in 2019, which was difficult for the production link to bear.

And vanadium prices in the past two years declined, vanadium pentoxide is basically stable at the normal level of 100,000 yuan/ton, so the future development will be better and faster. The flow battery, especially the full vanadium flow battery, will gradually increase from the current about 10% to 30%~40% of the scale.

By increasing the circuit density of the reactor, he thinks it has at least 40% more room to cut prices. As the technology develops, the price of the electrolyte may drop to 900-1,100 yuan per kilowatt-hour. If all the key materials achieve the predicted cost reductions, the installed cost of flow batteries can be about the same as or slightly higher than lithium batteries, but flow batteries have an absolute advantage in safety and longevity. 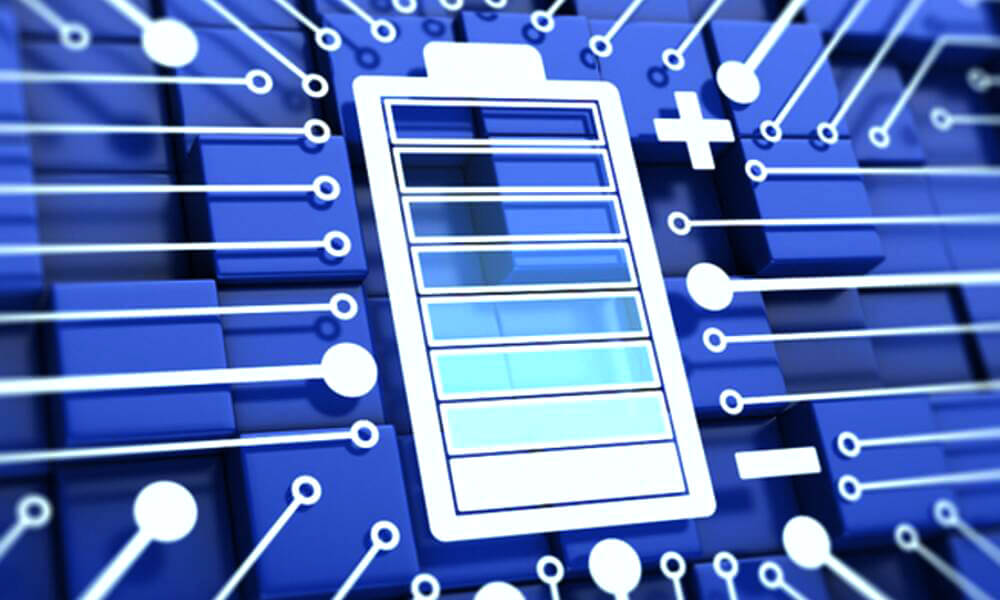