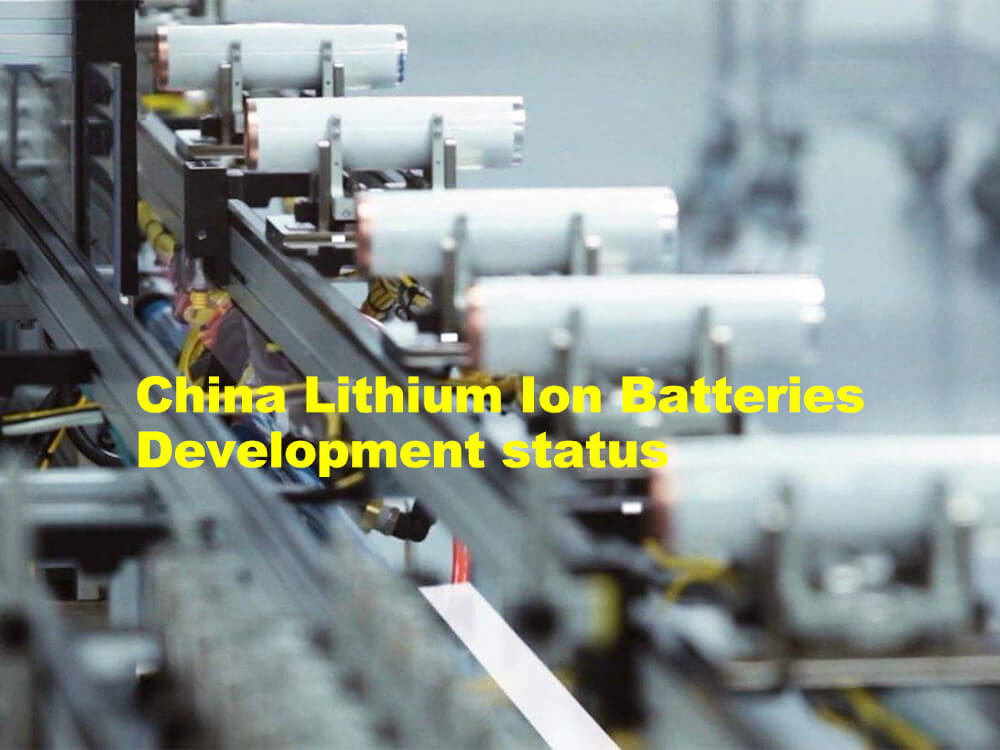 China’s natural resource endowments are rich in coal, poor in oil, and little in gas, and its dependence on crude oil is high. Reducing the fuel consumption of motor vehicles and maintaining national energy security are the hard constraints for the development of the automobile industry. In addition, China’s electric power industry is developed, and “replacing oil with electricity” is a long-term trend in the development of the automobile industry. In the context of the implementation of the double-point policy in China and the restriction of travel in major cities, new energy vehicles have become the main trend of the future development of the global automobile market. As the core component of new energy vehicles, lithium batteries will inevitably grow rapidly in the market. 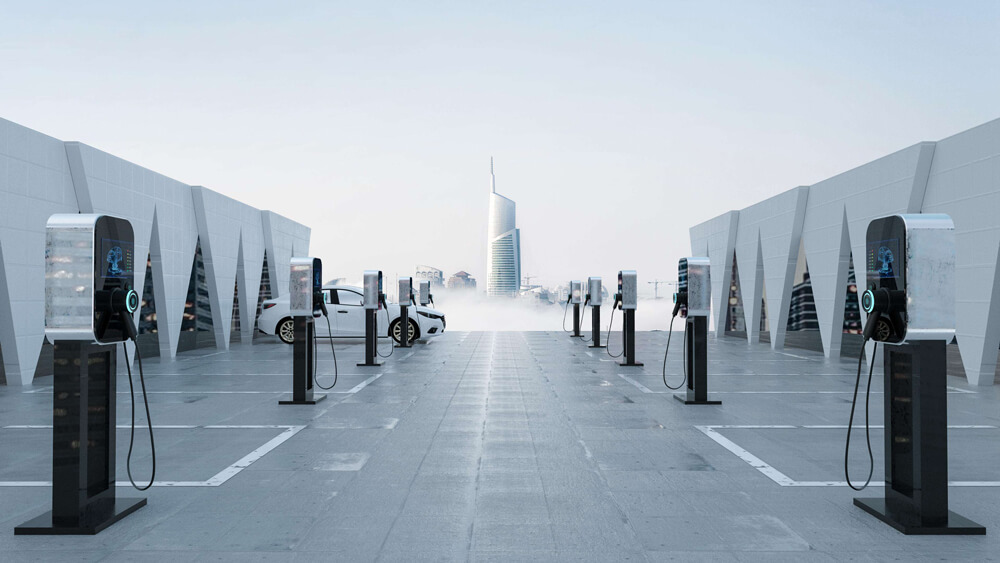 With the rapid development of China’s economy and the continuous increase of car ownership, the problem of environmental pollution has become increasingly prominent, and people’s demand for new clean energy is becoming more and more urgent. The environmental problems caused by the exhaust gas emitted by traditional vehicles have directly intensified people’s desire to apply new energy. During the “14th Five-Year Plan” period, through technological innovation, industrial transformation, new energy development and other means, developing a new energy vehicle industry based on low pollution and low emissions is an important way to achieve sustainable economic development. As far as the market demand for lithium batteries is concerned, the field of power batteries for new energy vehicles is undoubtedly a growth point with huge potential.

In February 2020, the “Guiding Opinions on Promoting the Orderly Resumption of Work and Production of Industrial Communication Enterprises” was released, mentioning that it is necessary to continue to support industries such as smart photovoltaics and lithium-ion batteries, as well as single champion enterprises in the manufacturing industry, so as to consolidate the competitive advantages of the industrial chain. Focus on supporting strategic emerging industries such as 5G, industrial Internet, integrated circuits, industrial robots, additive manufacturing, intelligent manufacturing, new displays, new energy vehicles, energy conservation and environmental protection. On the basis of national policy support, various localities also provide different preferential policies and subsidy measures for the lithium battery industry, which will help the further development of the lithium battery industry.

China’s new energy market has broad prospects, and the upstream and downstream industries have been continuously improved. At the same time, with the support of the national subsidy policy, the competitiveness of Chinese power lithium battery companies in the global market has been continuously enhanced, and the market share has grown rapidly, supporting upstream advanced precision structural parts. The development of enterprises creates conditions. In addition, LG, Panasonic, Samsung and other international lithium battery giants have set up subsidiaries in China, including R&D centers, production and manufacturing departments, etc., and the proportion of localization of lithium battery materials has gradually increased, thus providing the development of Chinese lithium battery precision structural parts enterprises. good market opportunities. 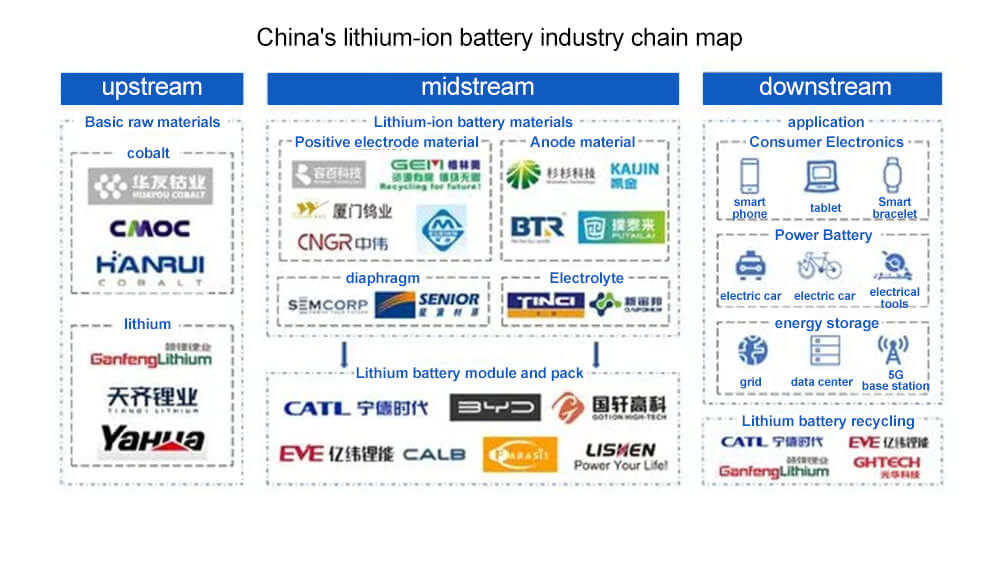 Strong demand in the application field combined with a narrowing price drop, and the scale of the lithium-ion battery industry continues to expand Since 2020, China’s new energy vehicles, electric bicycles, consumer electronics and other application markets have achieved rapid growth. Among them, new energy vehicles have regained a strong growth momentum. From January to November 2021, the sales volume has increased by 1.7 times year-on-year, driving the production of lithium-ion batteries to increase. According to data from the Ministry of Industry and Information Technology, China’s lithium-ion battery production exceeded 110GWh in the first half of 2021, a year-on-year increase of more than 60%. At the same time, with the narrowing of the price drop, the scale of the lithium-ion battery industry has further expanded. The total output value of the industry in the first half of 2021 exceeded 240 billion yuan, with a rapid growth rate. 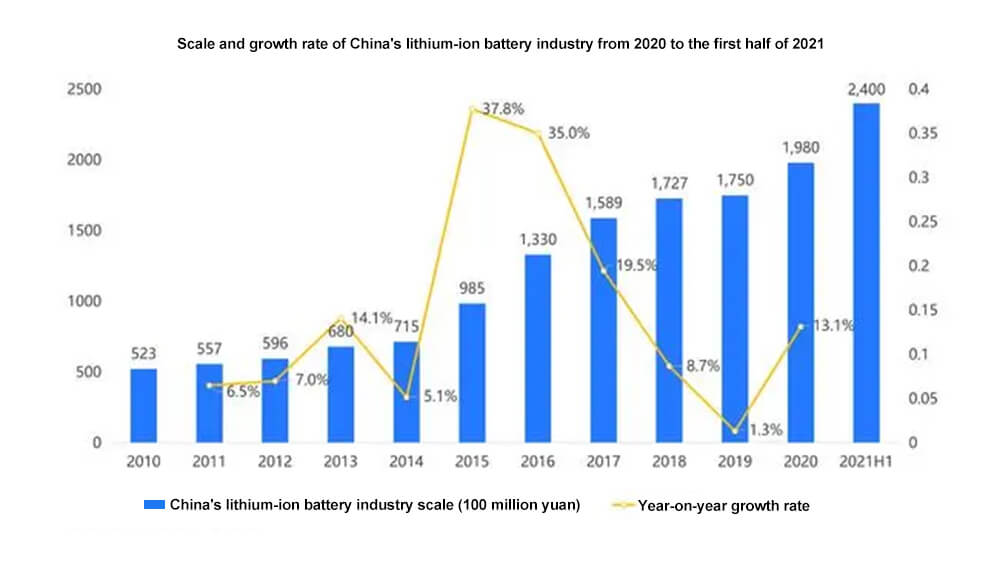 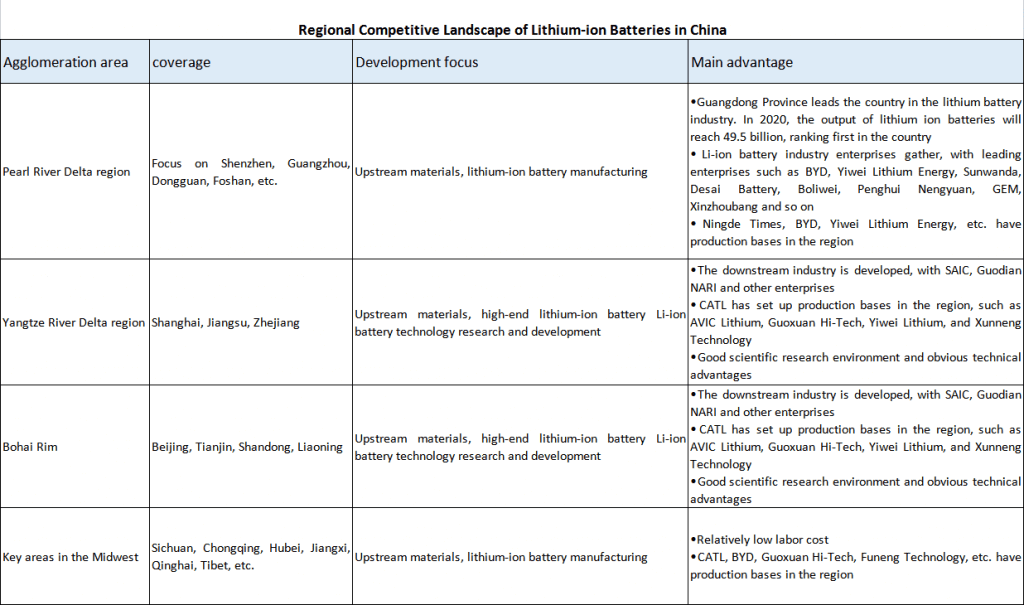 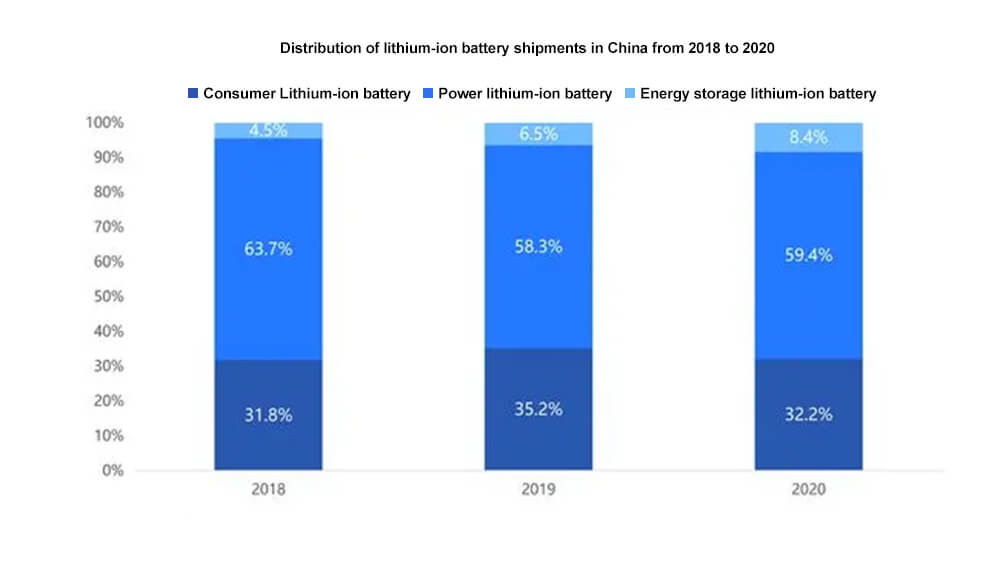 Batteries are used in new energy vehicles, electric vehicles, photovoltaics, energy storage, wind power, 5G\data centers, 3C electronics, smart terminals and other fields. The demand from the market provides a broad development space for the battery industry. And the emerging track under “carbon neutrality” and “carbon peak”, the trillion-dollar market is gradually opening. Under the background of good market prospects, the World Battery Industry Expo has shown greater vitality. Both the battery and the industrial chain need such an exhibition and trading platform to exchange technology and industry information.

In terms of diaphragms, the output of diaphragms in the first half of the year was about 3.4 billion square meters. The three leading companies such as Enjie, Xingyuan Materials, and Sinoma Technology actually continued to run at full production, and orders were also very tight. Like some second-tier companies like Jinli, Zhongxing New Materials, Cangzhou Mingzhu, and Huiqiang, the production capacity utilization rate of these companies is also improving significantly. Driven by the substantial increase in the installed capacity of lithium iron phosphate and the strong demand for two-wheeled vehicles and energy storage, the growth rate of dry-process separators is higher than that of wet-process separators, and the market demand for dry-process separators will further increase in the future. 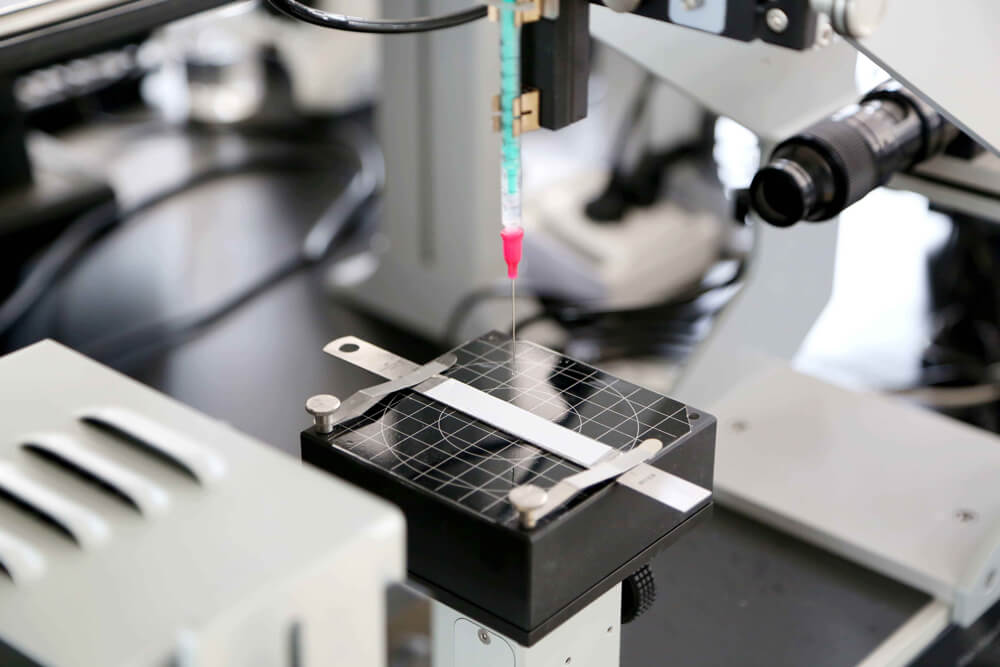 Companies such as Enjie and Xingyuan Materials are also increasing the number of dry diaphragms. At present, it seems that by 2022, the diaphragm may be a bottleneck for the development of the lithium battery market. Because taking Enjie as an example, its production capacity was 3.3 billion square meters last year, and its actual shipment volume was more than 2 billion square meters. This year, the annual growth rate is 1 billion square meters, which means it can meet the production demand of 50G watt-hours. Therefore, the entire industry has added new The production capacity of these batteries may not be able to meet the needs of these battery factories.
Battery, battery cell, lithium battery