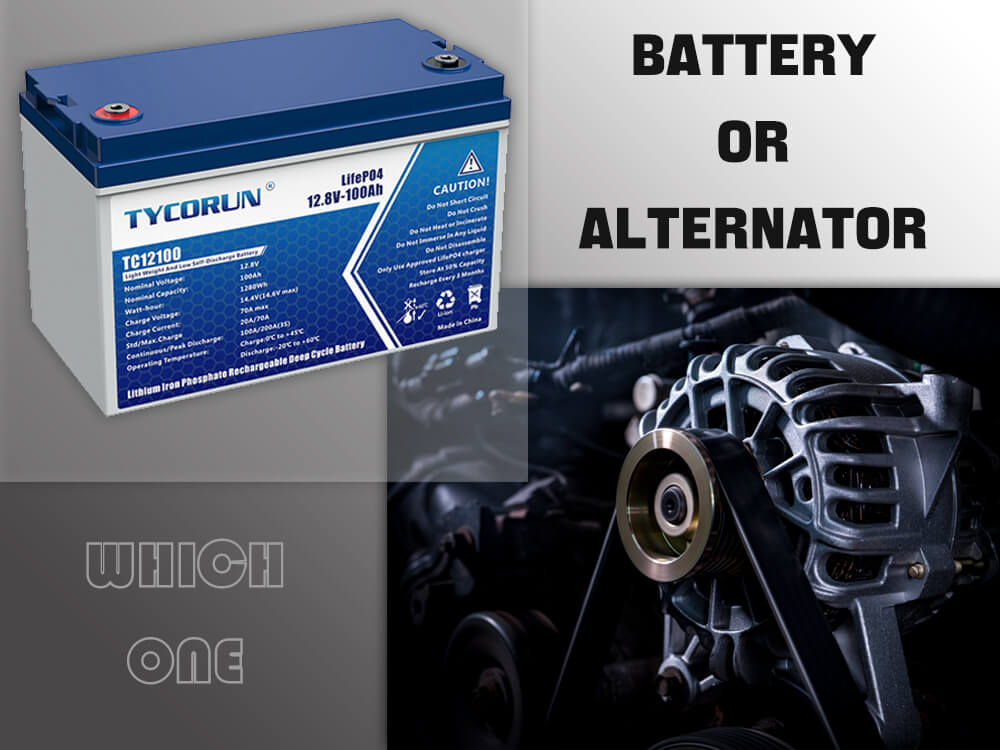 How to distinguish between a battery or alternator

Either battery or alternator are most appliances’ focal points of energy generation. Just what would we do without either of them?

Almost every appliance in your house has a battery. Additionally, most mobile objects or power-generating equipment you see outside have an alternator.The two devices work together in power/energy generation or are in the same application, e.g. in emergency power, backup power or vehicles. So, what tells them apart if these devices can work together and perform a similar function in hindsight?

This article will hopefully answer your questions by exploring the differences between a battery or alternator.

How does a battery or alternator work

Even though batteries and alternators work by providing energy, they operate differently!

Alternators, for their part, generate electricity. Alternators convert mechanical energy to AC, the most common are diesel generators. These devices have magnets that rotate, thus distributing energy used as electricity.

How to check alternator or battery output

The best and most effective method to check the battery or alternator output is using a voltmeter. Follow the process below:

II.At this point, you should be able to read the battery output. Voltage above 12.2V is okay, while anything below that is not enough to start a vehicle and check the alternator output.

III.If the battery voltage is enough, start the engine. Using the volt/amp gauge of the voltmeter, check the alternator’s output. 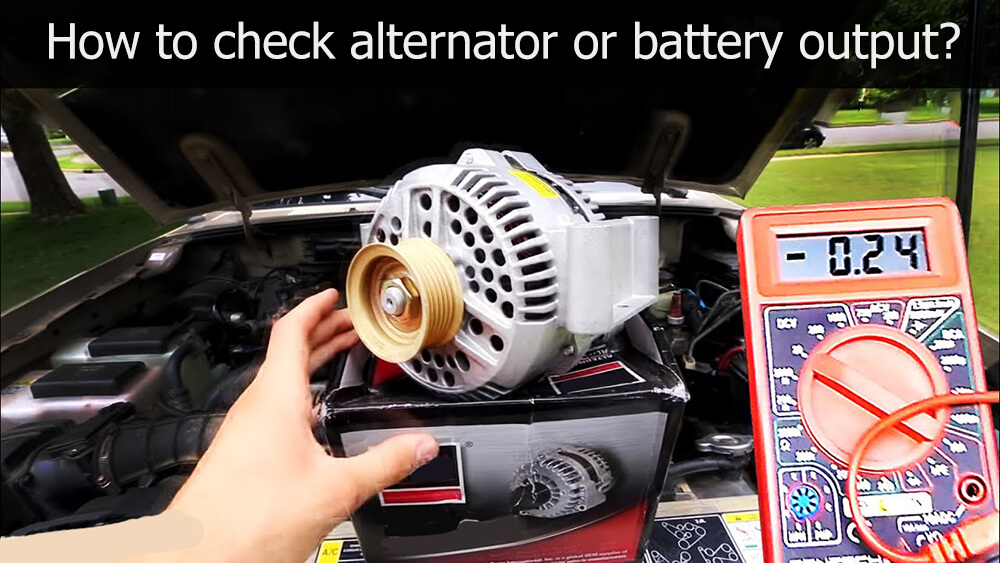 How to tell if the battery or alternator is bad

2.If there is a problem with powering appliances such as your television or radio, your battery does not produce enough power, and it is dying.

3.If their battery terminals are corroded, the battery will have problems starting and providing power.

4.Irregular growling noises. When you hear unfamiliar sounds before power issues start, there is a chance they came from a bad alternator.

5.When the powered appliances start, fail, or can’t be powered long enough, the battery or the alternator has a problem.

6.A swollen battery is a clear indication that there is a problem with the battery.

7.If there is a burning rubber smell, check your alternator, which is most likely its source. If the smell originates from the alternator, you should replace it or contact a trusted technician.

However, in applications that use both alternators and batteries, it can be difficult to tell which one is failing as they will both affect similar appliances. However, how a car acts after starting can tell if the issue is in the lithium-ion battery or the alternator.
If your engine starts during a jumpstart and suddenly unwork, the problem is with the alternator. If the car jumpstarts successfully but can’t use its battery power, the issue is with the lithium-ion battery, and it could be dying. 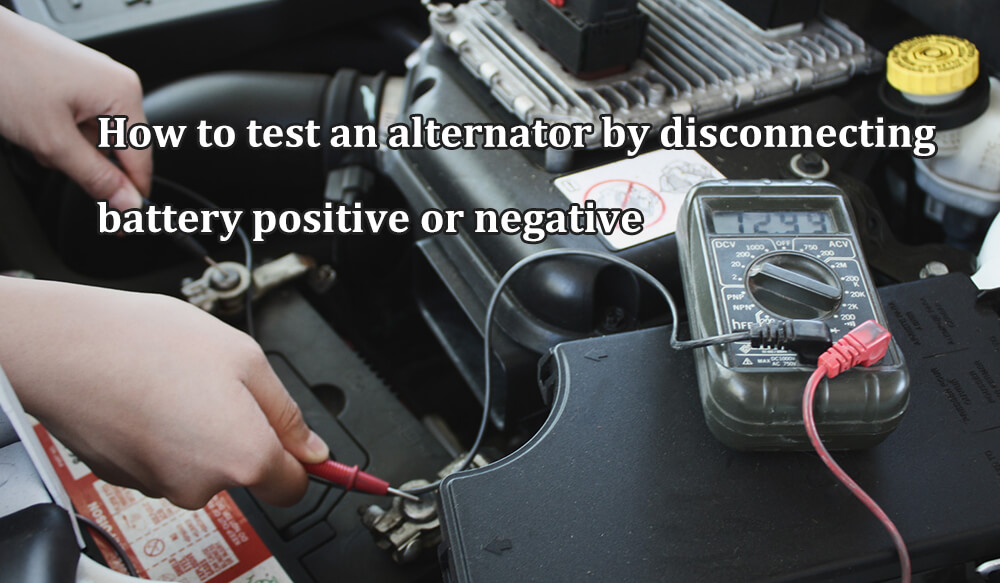 How to test an alternator by disconnecting battery positive or negative

Battery or alternator tests are not difficult to handle. There is a procedure that you should follow.

Start your car and carefully disconnect the negative battery cable to test if the alternator has a problem. If the vehicle stops, the alternator may have a problem, and you should have it checked. Be careful when disconnecting the cable, as there are several moving pieces when the car is on.

A good alternator will keep the vehicle running without the negative cable. But this method is not so safe, and there is a better way to test the engine, is to use a voltage test meter to see if the voltage reading is within the normal range.

Can you drive with a bad alternator or battery

Yes, you can.
However, this is dangerous for you and other road users. A bad alternator can cause problems with your engine and electrical components. If you are driving at night, this is even worse as the lights/headlights could be dim, thus reducing visibility. The vehicle’s power steering could be affected, which may lead to losing control. 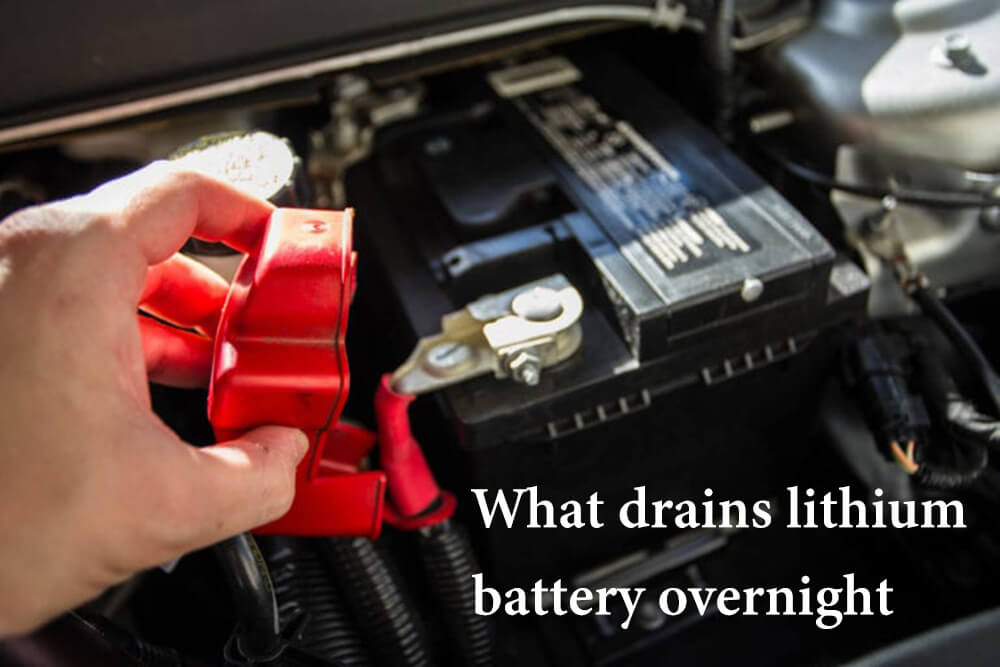 Lithium-ion batteries are better at storing power than most other batteries. However, they also deplete over time, possibly because of several reasons. If the battery is old, it may lose power faster than before, thus draining even in storage overnight. It is the battery self-discharge rate that we often discuss. The self-discharge rate of lithium-ion batteries is 3.5% per month, and it consumes 0.11% per night.

At night, the battery is also drained by the load standby, but also very low.

Should I choose a battery or alternator to generate electricity

When providing emergency backup power in any place, it is better to choose a lithium battery like UPS lithium battery. Compared with a generator, the battery has less noise, no smell, and the material is safer, and the generator itself cannot store electricity and is not as practical as the battery. Most generators are alternating current, so using it to power the load also requires an inverter battery to convert it to direct current. In particular, it takes several minutes for the generator to be activated after the computer room is powered off, and the server cannot be used within a few minutes.  At the same time, the server data cannot be saved when the power is off. The generator is more suitable for emergency power supply.

Both batteries and alternators are power-generating devices. However, the choice of which to use depends on the amount of power you need, finances, and space. There are many misconceptions about which is better between batteries or alternators; having the proper knowledge as provided above, you have a better understanding of what you want and how to distinguish them. 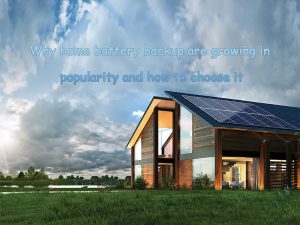 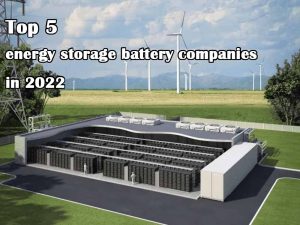 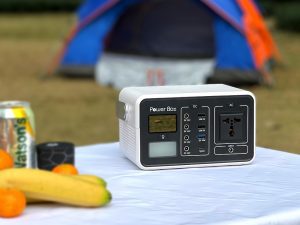