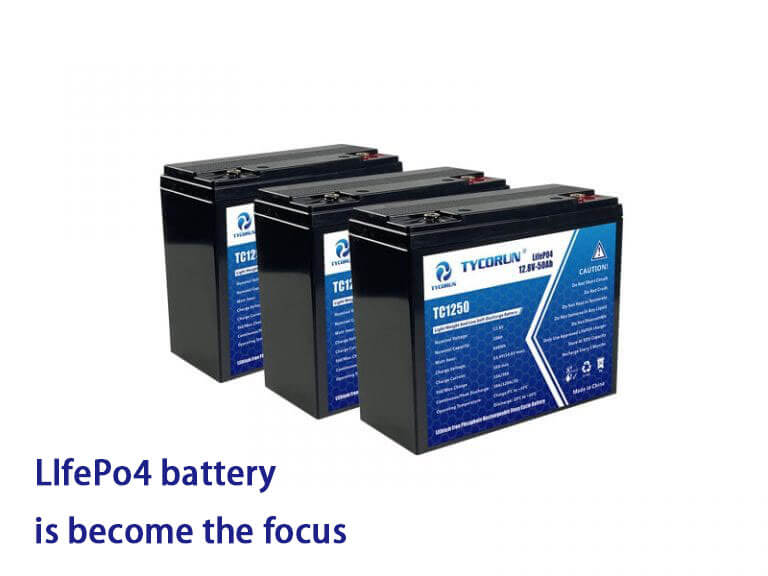 1.What is the downside of lithium iron phosphate battery? 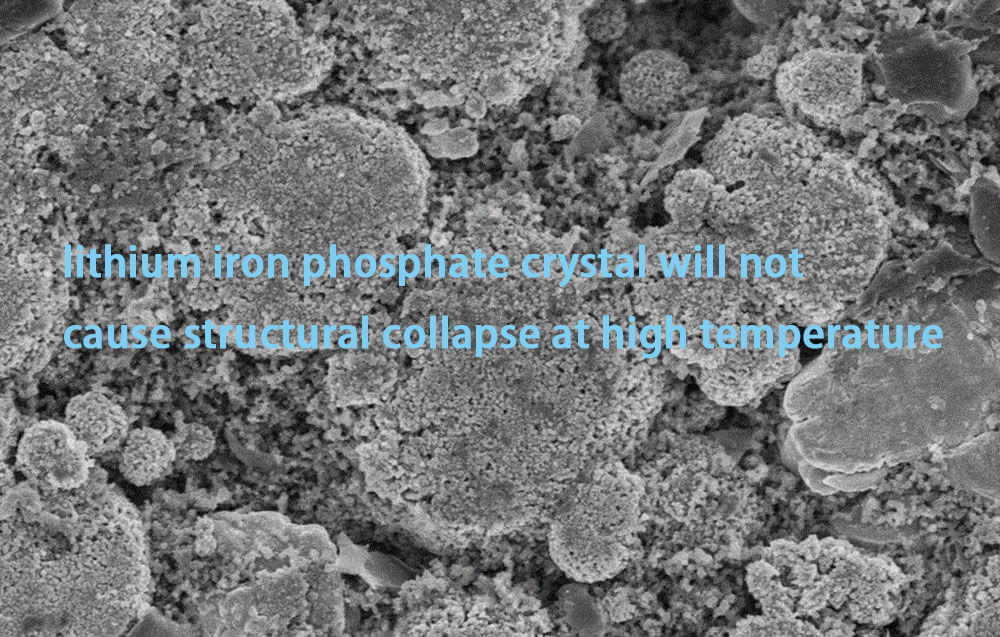 / The number of LifePo4 battery : surpassed / 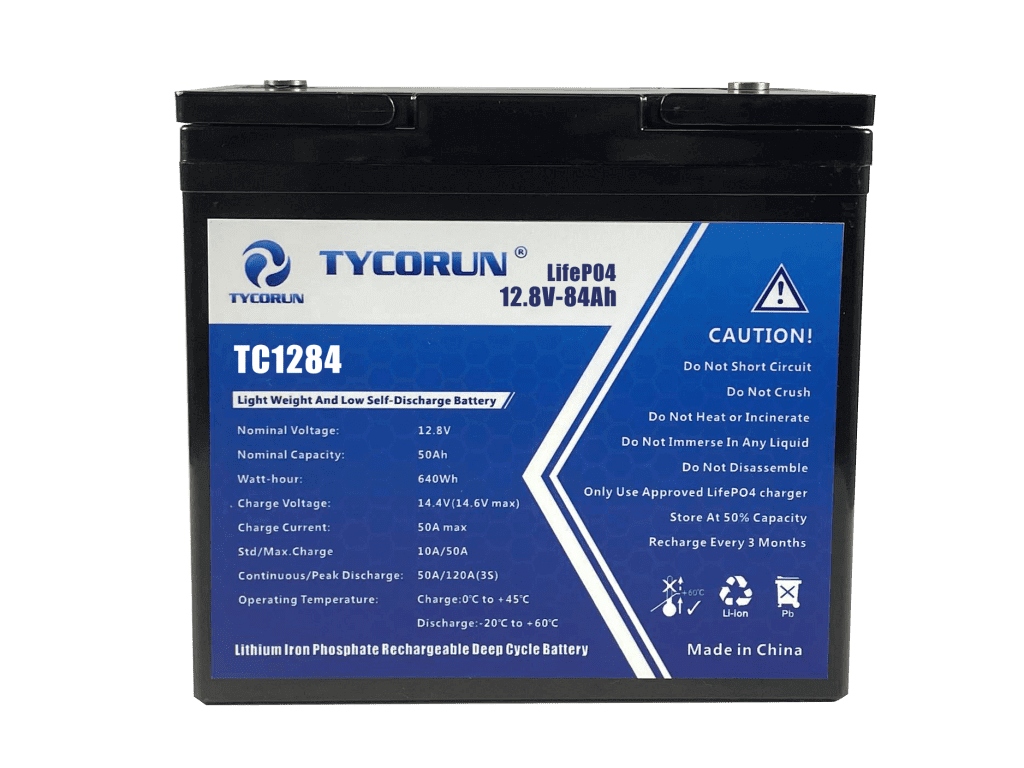 In recent years, the energy density of lithium iron phosphate battery has been improved, and its production process has been rapidly iterated, which can basically meet the needs of consumers. As the development of energy density of lithium battery gradually reaches the upper limit, the China’s national subsidies for high energy density new energy vehicles begin to reduce, and ternary lithium battery no longer has an overwhelming advantage in energy density, while the inevitable cost disadvantages are constantly amplified. In this case, lithium iron phosphate battery has obvious effect on reducing enterprise cost and improving profit, and at the same time, the safety is also guaranteed, so it begins to gain a strong position.

/ Many companies are investing more / 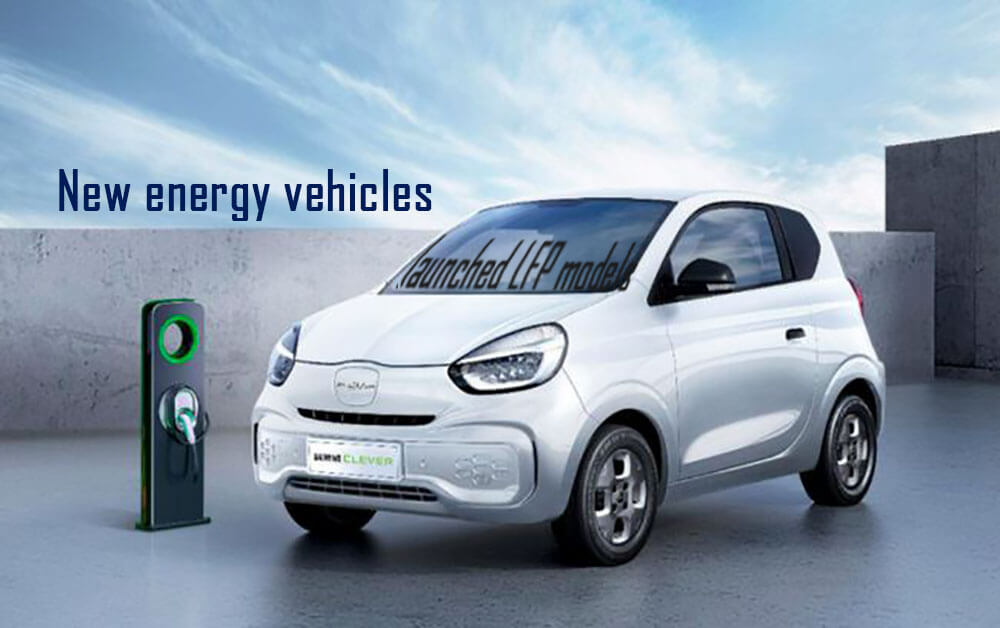 4.The two technology routes may coexist for a long time 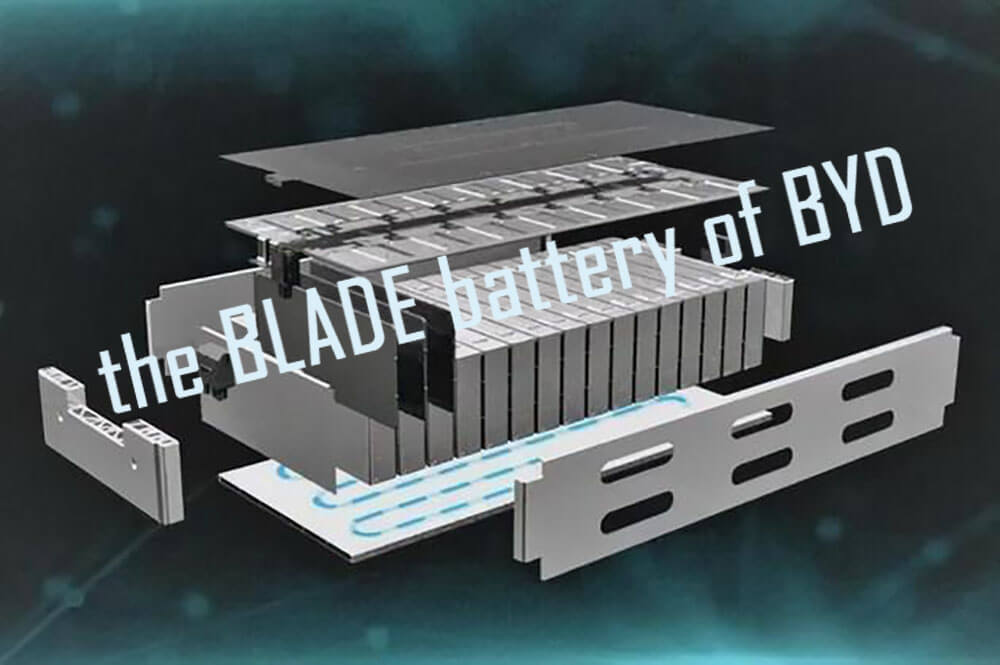