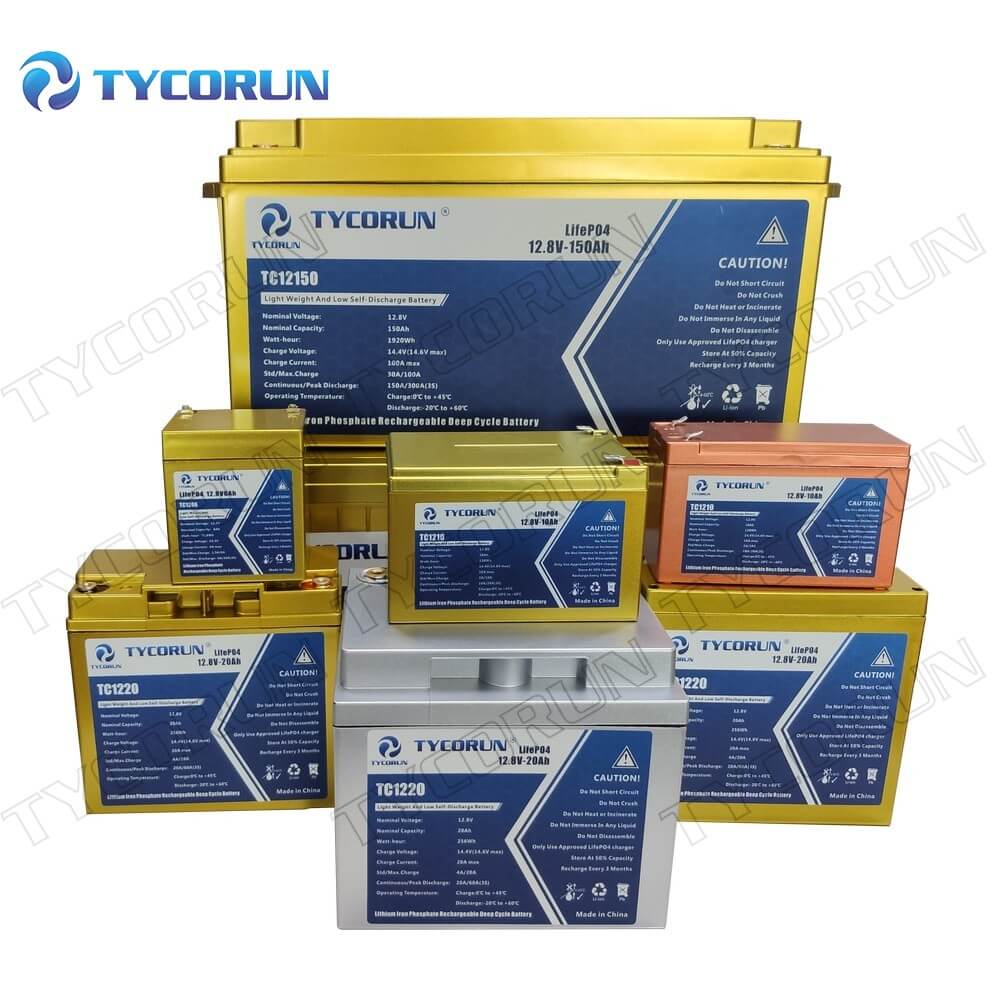 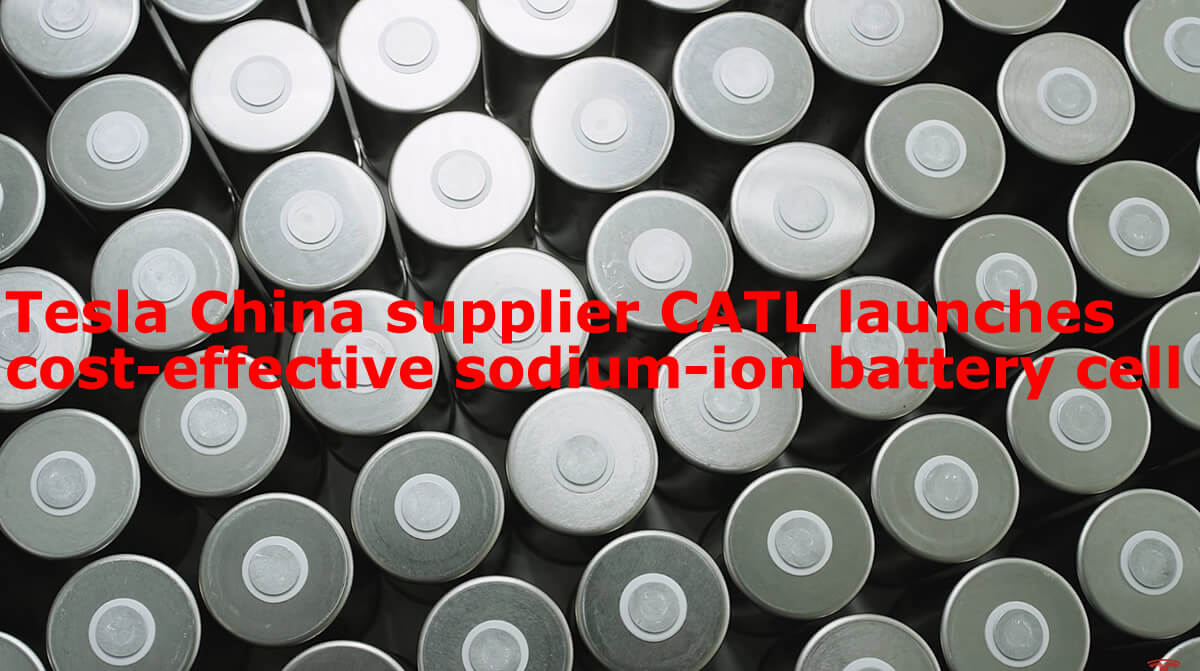 However, a new battery technology is developing rapidly, it’s more abundant in battery resources and cheaper in cost than the lithium battery, and it is supported by the government and developed by the company. It is sodium-ion battery.

Policy has been issued: support the development of sodium battery industry 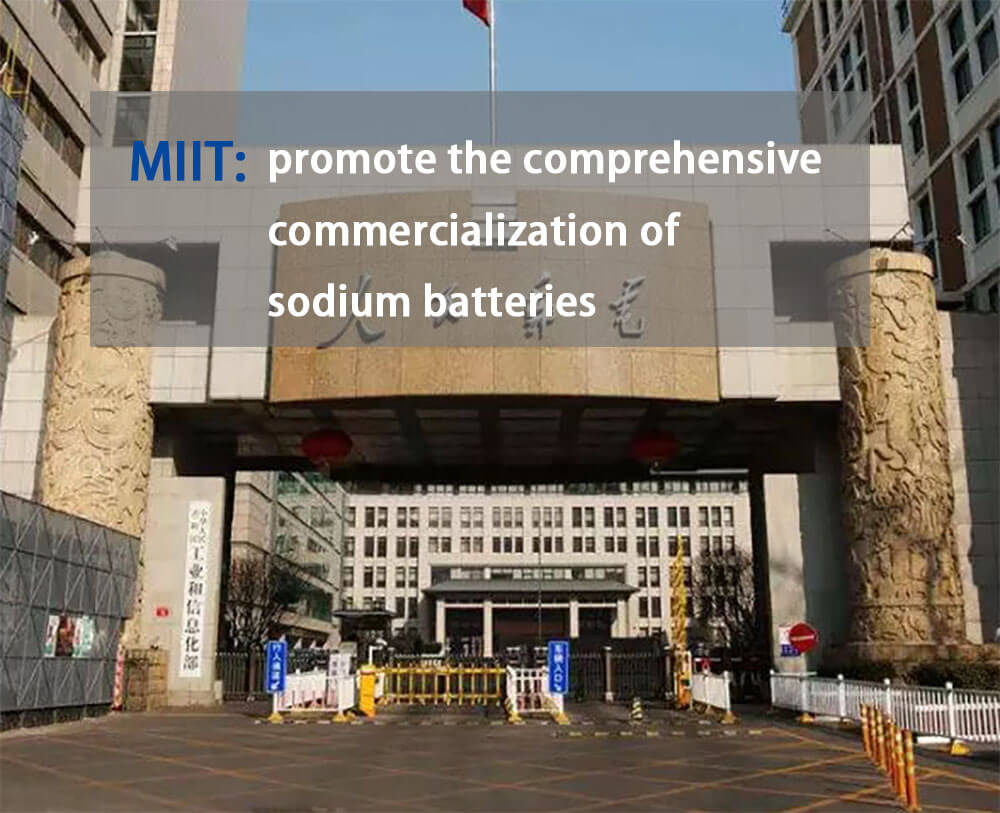 On August 25, the Ministry of Industry and Information Technology (MIIT) said it would organize relevant standards research institutes to formulate standards for sodium-ion batteries in due time and provide support in the process of establishing and submitting standards for approval. It will support sodium-ion battery industry to accelerate the transformation of innovative achievements and support the capacity building of advanced products for mass production. At the same time, according to the process of industrial development, timely improve the relevant product catalogue, accelerate the application of sodium ion batteries with excellent and qualified performance in the field of new energy power station, vehicle communication base station and so on; Promote the comprehensive commercialization of sodium ion battery through industry-university-research collaborative innovation.

Q1: lithium battery and sodium battery, which is better? 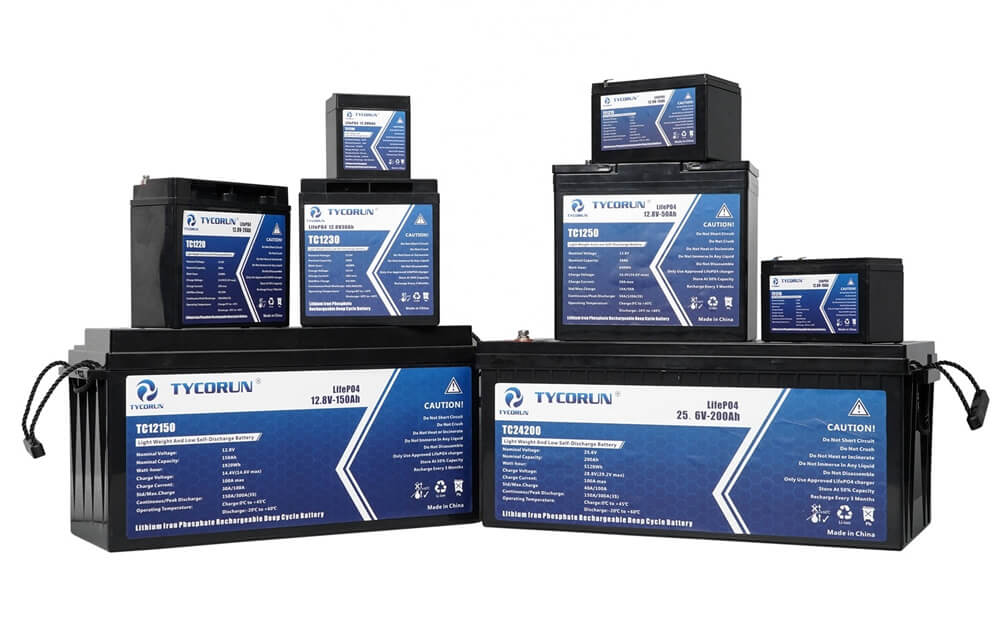 In fact, the two batteries work in a similar way, mainly by moving sodium/lithium ions between the positive and negative electrodes. However, there are several differences in application level.

In the future, with the development of lithium battery industry, the corresponding demand surge, lithium resources may be scarce, resulting in higher costs.

However, sodium resources are abundant and widely distributed, accounting for 2.75% of the earth’s crust content, 400 times that of lithium. There is no need to worry about reserves at present. So the cost is relatively low, more than 30 percent lower than lithium batteries.

Therefore, even though the cost is higher, lithium batteries are still the first to become the mainstream of new energy batteries due to longer battery life.

Enterprises is working on: sodium battery with excellent performance in all aspects

On July 29, Ningde Times(CATL) released the first generation of sodium battery at a press conference. It has many advantages, such as high energy density, high charging rate, excellent thermal stability, good performance in low temperature and high integration efficiency, and the power can reach 80% after 15 minutes of charging at room temperature. And in the environment of low temperature about minus 20℃, it still has more than 90% of the discharge retention rate. For cold regions, sodium batteries with excellent performance in all aspects can be a good choice.

However, CATL was not the first company on the market to announce the mass production of sodium batteries. On Aug. 23, Shandong Zhanggu expressed, “Sodium-ion batteries can be manufactured under customized conditions. The lithium/sodium battery production line is ready for mass production.” On August 25, Penghui Energy also expressed that the company recently carried out the upstream and downstream industrial chain development and product research and development work of sodium ion battery.

At the same time, related to sodium battery concept stocks also include:

Xinwangda: has a number of patents, such as sodium replenishment method, sodium ion battery and its preparation method;

Q2: Will the lithium batteries be replaced?

Therefore sodium ion battery will not replace lithium battery in the short term, and it more likely as a technical supplement. But such speculation is reasonable for the future, lithium resources are limited after all.

In the industrial era dominated by coal and oil, China’s oil import rate is as high as 70 percent, making it a major energy importer. Nowadays, carbon neutrality is being vigorously advocated around the world. In order to get rid of energy dependence, we have developed an energy triangle closed-loop of “photovoltaic power generation — UHV power transmission — electric vehicle electricity”.

At the same time, we have developed ultra-high voltage technology, which has reached the world’s leading level and formulated many industry standards.

And since 2010, we have continuously subsidized and supported the new energy vehicle industry chain. We have the battery giant: CATL, and domestic electric vehicle brands like BYD, Wei Xiaoli and so on.

So this is an energy battle that’s been brewing for a long time. We hope that eventually we will be free of energy dependence and become a leading  country of new energy power.

Full text of the reply of the MIIT as follow:

Letter of reply to Proposal No. 4815 (523) of the Fourth Session of the 13th National Committee of the CPPCC

We have received your proposal on Vigorously Developing Sodium-ion Batteries in China and received the following reply from the Ministry of Science and Technology and the Ministry of Finance:

Relevant departments of the state attach great importance to the development of the new-type battery industry, and have taken a series of measures to promote the healthy and orderly development of the new-type battery industry from the perspectives of strengthening industry management, coordinating industrial planning, supporting technological innovation and speeding up standard construction.

Our department has been actively promoting the development of new battery industry for a long time. First, the Guidance on The Development of the Information Industry (2016-2020) will be formulated and released to promote technological progress, innovation and upgrading of new batteries, and support the development of new battery industries such as sodium ion batteries and liquid flow batteries. Second, we will actively develop relevant standards in the battery field, promote the transformation of advanced technological innovation achievements into standards, and standardize and lead the high-quality development of the industry. Third, support the construction of battery testing platform, guide the establishment of the National Power battery manufacturing Innovation center, coordinate resources to promote industrial technological progress, and support the research and industrialization of key technologies such as new cathode materials.

During the 13th Five-Year Plan period, the Ministry of Science and Technology deployed battery storage related technologies through the key project “Smart Grid Technology and Equipment” of the National key RESEARCH and development plan. Among them, sodium-based energy storage battery technology as one of the key support direction, in the “high safety and long life and low cost sodium-based energy storage battery research” and other achievements of the project series made remarkable progress.

Second, sodium ion batteries have advantages in terms of resource abundance and cost

Sodium ion batteries have certain advantages in resource abundance and cost. First, the reserves of sodium are more abundant. Sodium is the sixth most abundant element in the earth’s crust, with uniform geographical distribution and low cost. The reserves of lithium resources in the earth’s crust are only 0.002%, less than 1/1000 of sodium, and the global distribution is regional. Second, sodium ion compounds are available, stable and cheap. In addition, aluminum is not alloyed with sodium at low voltages, so the anode of the sodium-ion battery can use an aluminum collector instead of a copper collector, as lithium batteries do, reducing the cost and weight of the battery. Third, sodium and lithium have similar physical and chemical properties and storage mechanism, and sodium ion batteries have relatively stable electrochemical performance and safety.

On the other hand, sodium-ion batteries still have problems such as low energy density, short cycle life, imperfect supply chain and industrial chain in the industrialization process, and are still in the process of commercial exploration and continuous improvement. It is expected that in the future, with the increase of industrial investment, the maturity of technology and the gradual improvement of the industrial chain, the cost-effective sodium ion battery is expected to become an important supplement to lithium ion battery, especially in the field of fixed energy storage will have a good development prospect.

3. Consideration of relevant opinions and suggestions

According to your suggestions on including sodium-ion batteries in relevant development plans and key science and technology support plans, promoting market application, promoting standard establishment and providing policy support, our department and relevant departments will earnestly accept them and actively take practical and effective measures for in-depth study and implementation in the next step.

The first is the proposal to include sodium-ion batteries in relevant development plans and key science and technology support programs. The Ministry will strengthen the layout in relevant policy documents such as the “14th Five-Year Plan”, and start from various aspects such as promoting cutting-edge technologies to tackle key problems, improving supporting policies, and exploring market applications, so as to do a good job in top-level design, improve industrial policies, and guide the high-quality development of the sodium ion battery industry. The Ministry of Science and Technology will implement the key special project of “Energy storage and smart Grid Technology” during the 14th Five-Year Plan period, and list the sodium-ion battery technology as a sub-task, so as to further promote the scale and low cost of sodium-ion battery and improve the comprehensive performance.

The second is to promote the commercialization of sodium ion batteries as soon as possible. Relevant departments will support sodium-ion batteries to accelerate the transformation of innovation achievements and support the capacity building of advanced products in mass production. At the same time, according to the process of industrial development, timely improve the relevant product catalogue, promote excellent performance, meet the requirements of sodium ion batteries in new energy power stations, vehicles, communication base stations and other fields to accelerate the application; Promote the comprehensive commercialization of sodium ion battery through industry-university-research collaborative innovation.

The fourth part is about the suggestions to support the products or enterprises of sodium ion battery that enter the market in the early stage. The Ministry will sort out the energy electronics industry chain and coordinate resources to support the development of lithium-ion batteries, sodium batteries and other new energy storage batteries. Relevant departments will continue to give strong support to scientific and technological innovation in relevant fields, promote the formation of a more reasonable and efficient business model, and solve common problems in the process of industrial development by establishing sound development mechanisms.