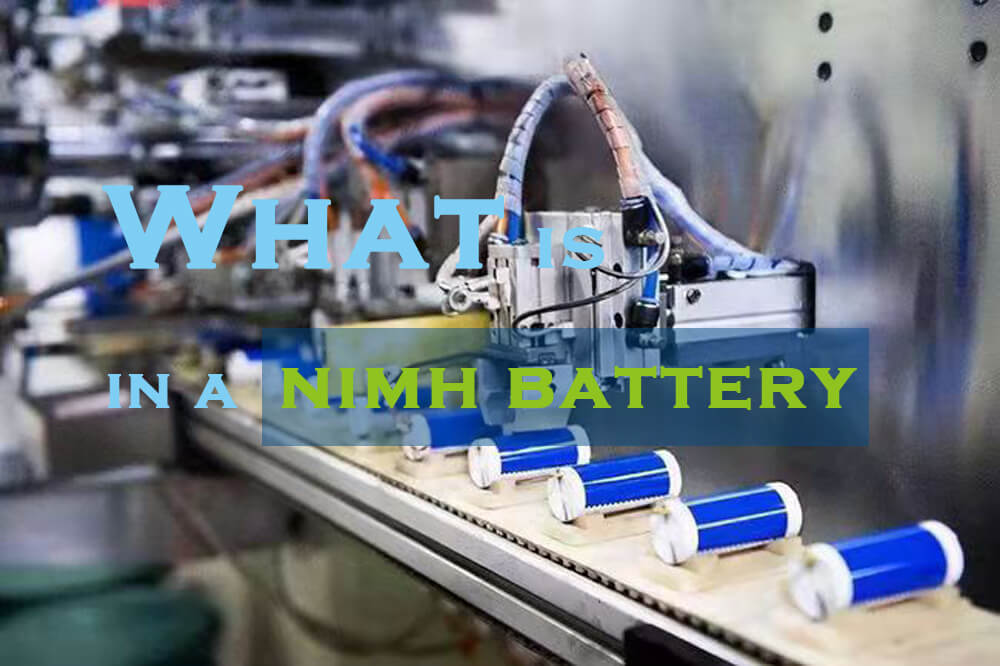 What is in a NIMH battery?

At the end of the 19th century and the beginning of the 20th century, nickel metal based batteries began to receive more and more attention, including NimH battery and nickel-pot battery. Nickel-metal based batteries occupy a high market share in the field of mobile power supply at first, and are gradually applied in the automotive field with the development of hybrid electric vehicles.

Compared with lead-acid batteries, nickel-based batteries have relatively higher voltage, higher capacity and longer cycle life. However, with the emergence and development of lithium ion battery,  when we compare li-ion vs ni-mh battery, nickel-based battery is obviously at a disadvantage in energy density and other aspects. In addition, NimH battery has memory effect, which seriously affects the available energy in the cycle process.

Although the memory effect of NimH battery can be minimized to some extent by regular charge and discharge, their high self-discharge rate is another stumbling block.In this article we will mainly introduce the NimH battery. 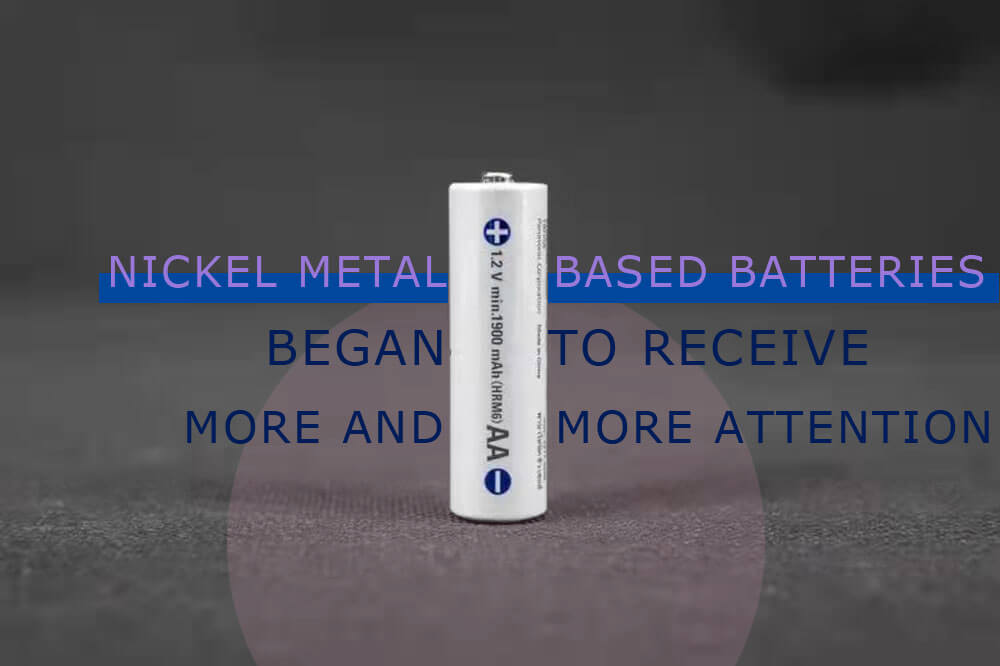 The material of NimH battery

The characteristic of NimH battery 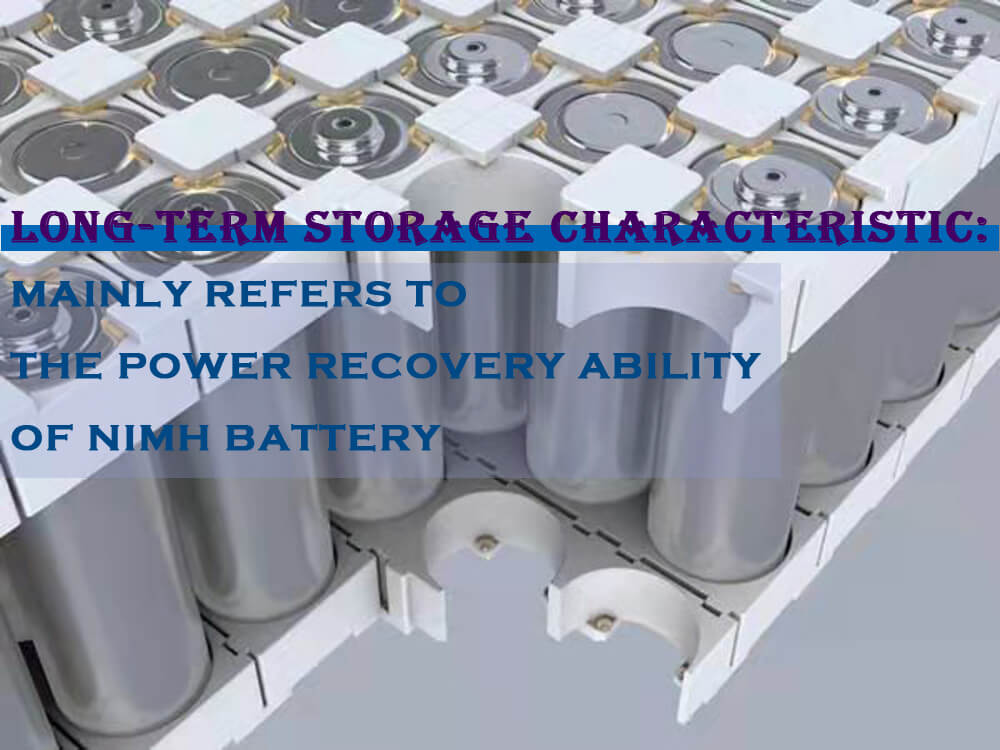 The safety performance of NimH battery is better than other battery, which is related to the used material , but also has an inseparable relationship with its structure. In the process of use, if the improper usage cause overcharge, over discharge, and short circuit. It will promote the internal pressure of NimH battery , then a recoverable safety valve will be opened and reduce the internal pressure, so the battery explosion can be prevented.

How to charge the NimH battery? Especially for the first time 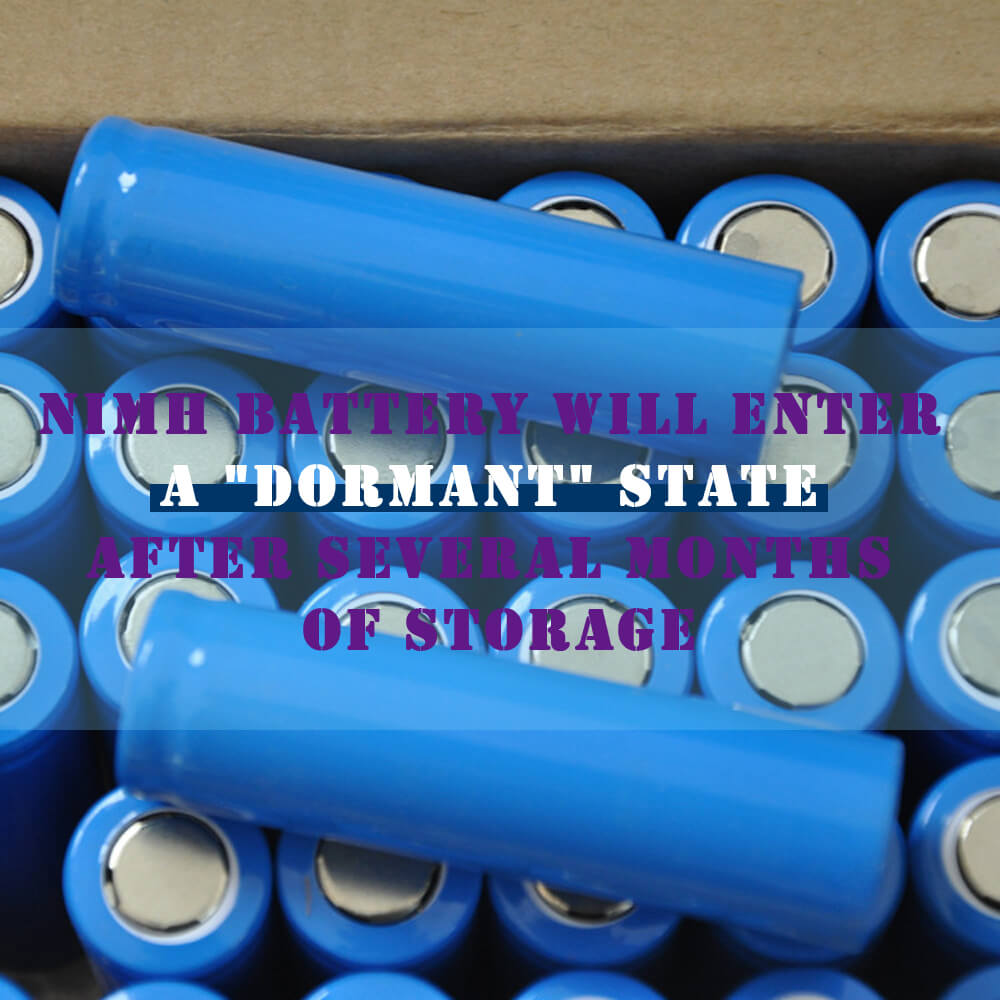 The application of NimH battery

The NimH battery, which comes in both cylindrical and square form, was initially widely used in mobile power devices and has since been found to have significant advantages in hybrid electric vehicles. NimH battery typically have an energy density of 30-80Wh/kg, and the ratio of energy and power is about twice that of lead-acid batteries. 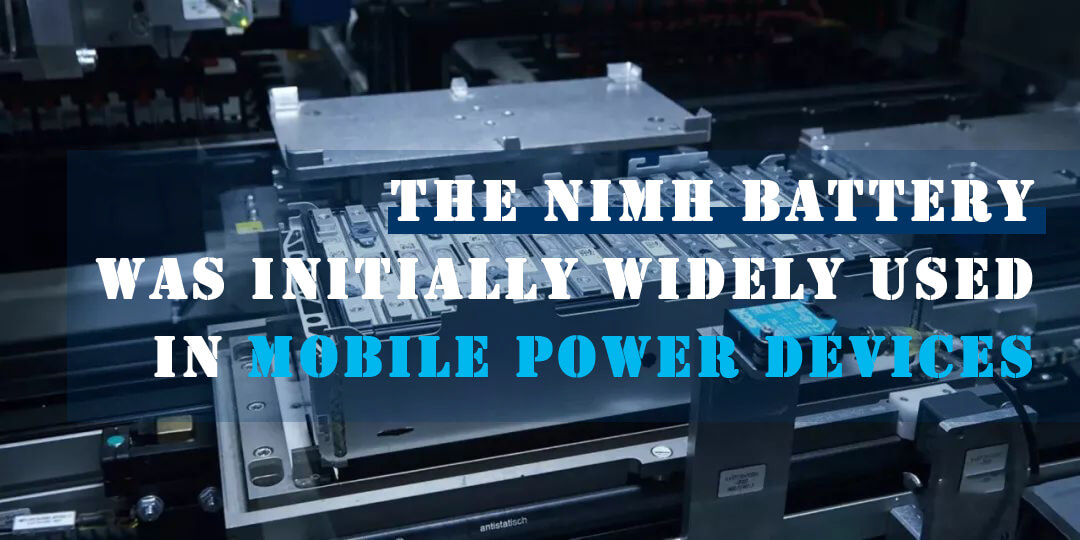