Battery storage is hot, will it affect the development of power battery？

Under the goal of carbon neutrality, battery storage has a bright future 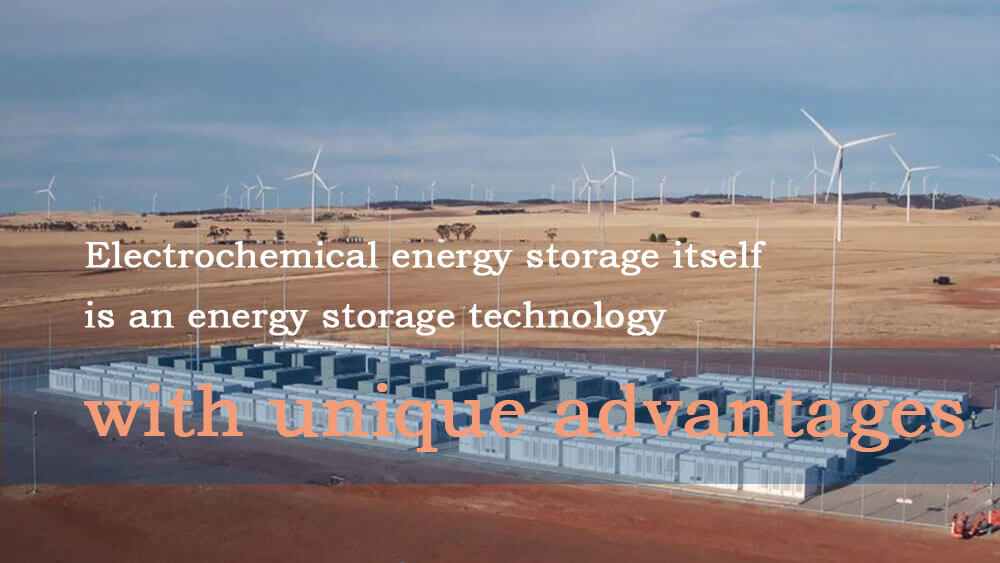 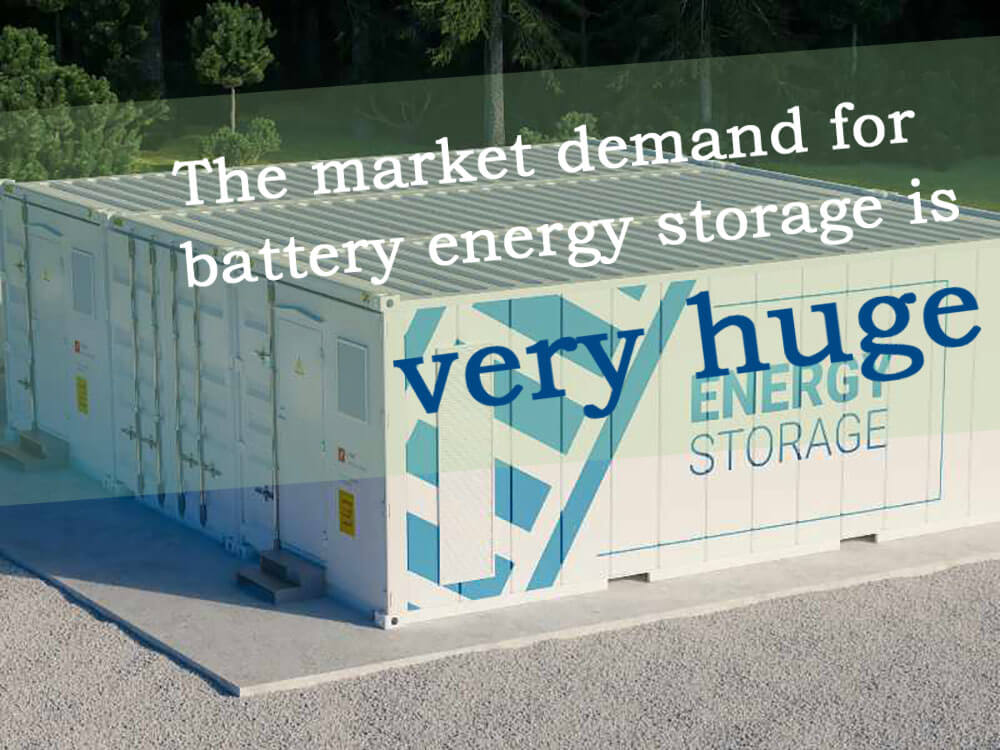 Another very important point is that the market demand for battery energy storage is very huge, especially after the proposal of carbon neutrality and carbon peak, countries all over the world have accelerated the adjustment of energy structure and vigorously developed clean energy. Carbon neutrality requires the development of renewable energy such as photovoltaic and wind power to replace fossil fuels. Renewable energy generation depends on natural conditions and has the characteristics of intermittency and fluctuation. The mismatch between the availability of intermittent energy and the actual energy demand is a major obstacle to its utilization. The only way to solve this problem is to build energy storage systems that store electricity when photovoltaic and wind power are plentiful and release the stored power when needed. At the same time, extreme weather phenomenon also accelerated the growth of energy storage demand, so carbon neutrality can be simply said to be renewable energy + energy storage.

Another reason that is easily overlooked is that battery storage is relatively profitable. Battery storage is in greater demand in developed countries, where household solar and wind energy storage systems are common in homes. Energy storage products are exported to Europe, America, Japan and other developed regions, the product profit is greater than power battery. Take CATL as an example, in 2019 and 2020, the gross profit margin of its power battery system was 28.46% and 26.56%, while the gross profit margin of energy storage system was 37.87% and 36.03% respectively, 10 percentage points higher than that of power battery.

More and more power battery enterprises have joined the battery storage business, and the proportion is increasing year by year. 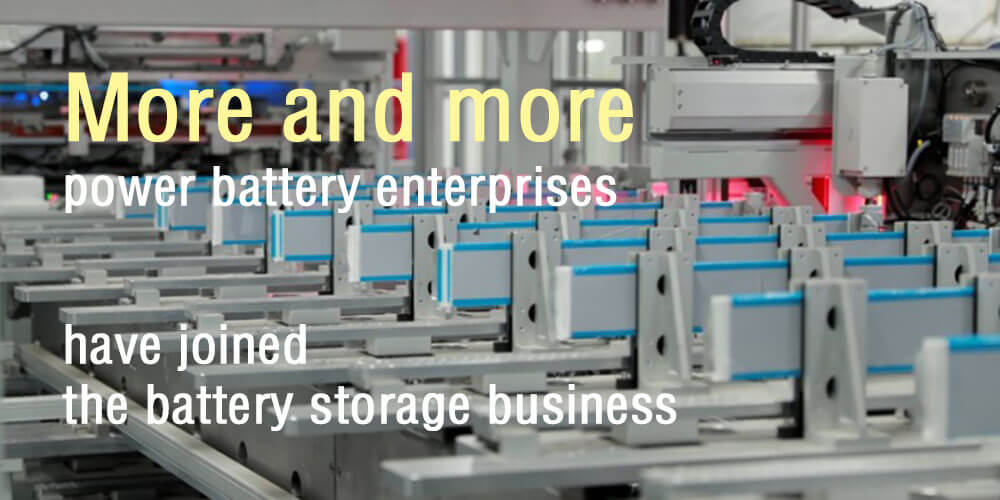 The difference between power battery and battery storage

Different from the field of power battery, the application scenarios of battery energy storage are more diverse. Choose battery storage with different performance characteristics according to different scenarios, such as peak cutting and valley filling for industrial and commercial use, standby power supply, renewable energy grid-connection, large-scale peak shaving, and household energy storage.

Will the rise of battery storage have an impact on power battery?

In terms of raw materials and production lines, the development of battery energy storage will not has a great impact on power battery. First of all, these two types of batteries can be co-produced or separately produced according to the enterprise’s own choice. Therefore, in the production process, power battery and battery energy storage can be completely independent of each other. Secondly, from the perspective of raw material supply, the supply of anode materials for lithium iron phosphate batteries is sufficient to meet the large-scale demand of these two application directions.

How is battery storage likely to evolve in the future?

Sodium ion battery has a series of advantages such as more resource, lower cost of electrolyte, and no over discharge characteristics. But the development of sodium ion battery has been slow, mainly because the right cathode materials have not been found to turn sodium ions into low-cost, practical batteries. With the continuous innovation of sodium battery material system, it may also be applied in the field of battery energy storage in the future. 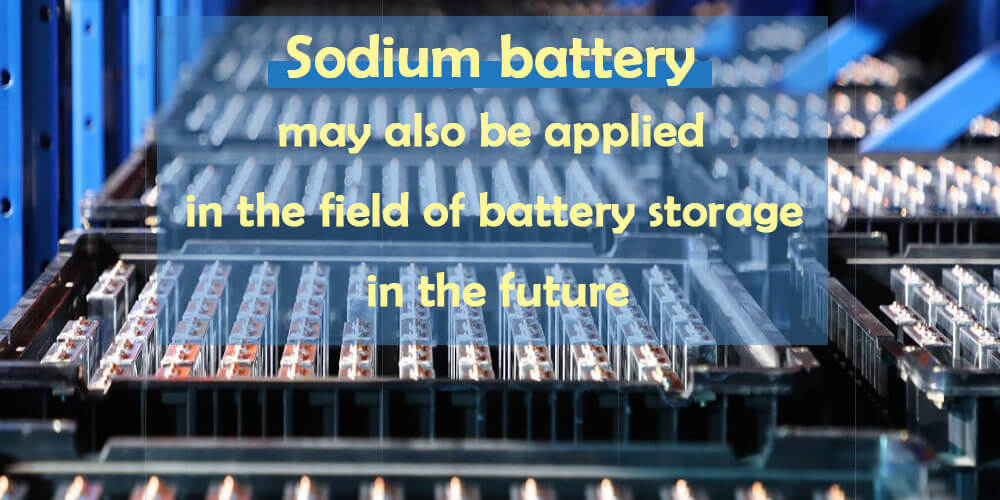 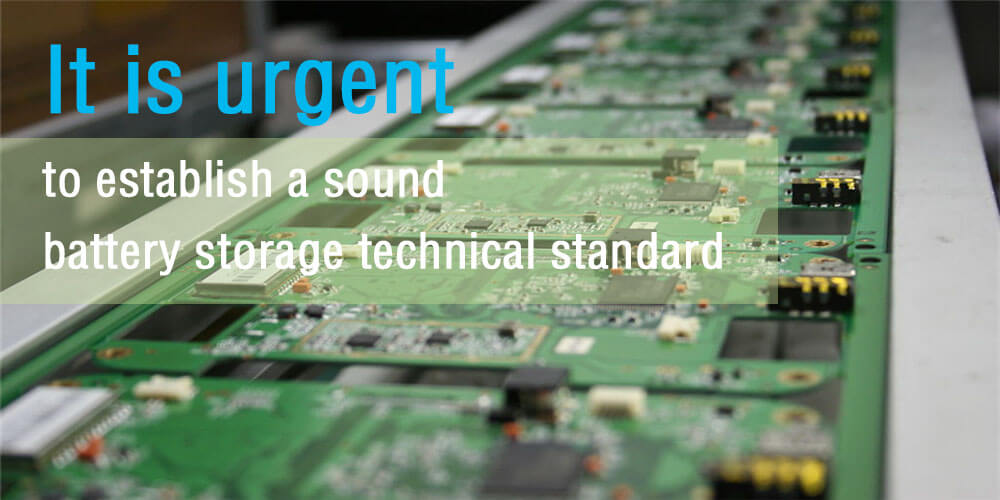