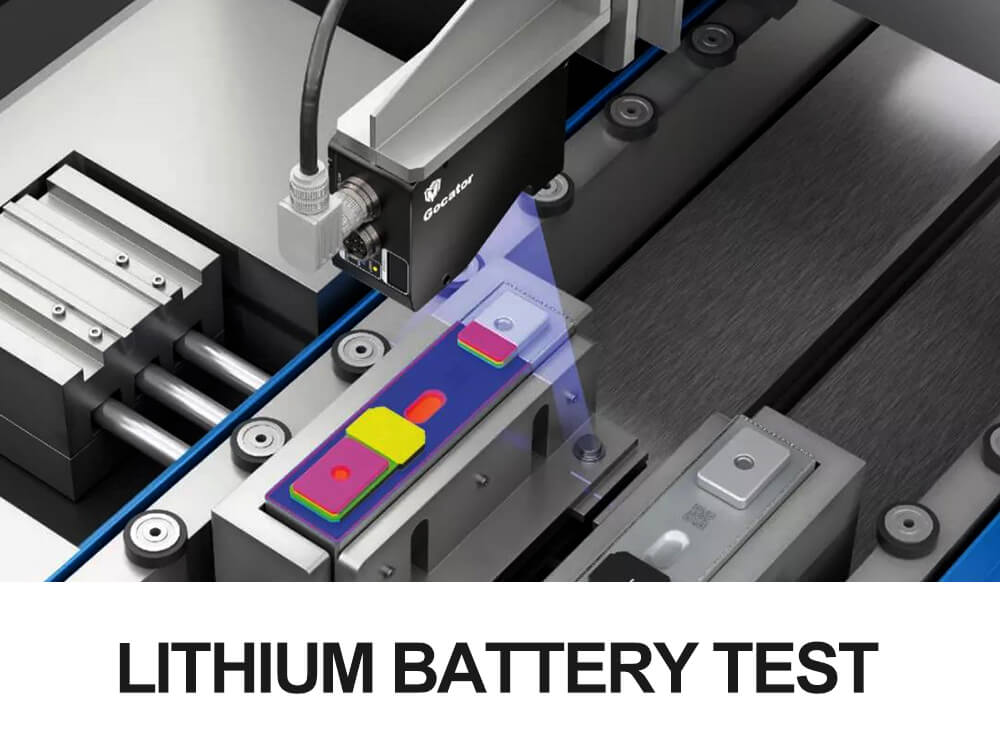 Home » Battery Materials » How to test a battery? All about lithium battery test

How to test a battery? All about lithium battery test

The main purpose of the abuse test is to discover the limit conditions for the safe operation of the cell and battery pack. Certification test requires the completion of a complete set of battery test required by a certification body, with many different focuses. For example, the United Nations has developed testing standards for the transport of dangerous goods to ensure that goods can be transported by ship, air or road.

During battery system design, battery engineers should gather sufficient information to meet customer requirements when formulating design, validation, planning, and reporting protocols. The design, validation, planning, and reporting protocols should include specific details of all tests to be performed, including the number of battery test units, duration of tests, test locations, and criteria for battery test failure or success.

The table below provides an example of designing, validating, planning, and reporting a solution. In addition to the above mentioned tests to be completed, battery test related requirements, certification criteria and pass criteria, the solution also includes a battery test report with accurate records. The report is up to date, and the design and testing process is usually documented in tables, which is simple and easy to manage.

Battery performance testing usually occurs in several phases, starting with battery characteristics. The purpose of battery characterization is to determine how the battery is performed under certain operating standards.

This allows systems engineers to design a system that ensures the battery does not operate outside this range. Characterization is typically a series of charge/discharge cycles, performed over multiple temperature ranges during the same battery test cycle.

Make sure the battery experiences the same temperature during the battery test. The hot box enables the battery, module, or battery pack to be tested at a specific temperature, generally -40 to 60℃ and above.

In addition to performance testing, a certain amount of cycle life testing must be carried out during the characterization phase. The purpose of this battery test is to ensure that the battery meets the required power and energy at the end of its useful life and that the battery meets its warranty objectives. 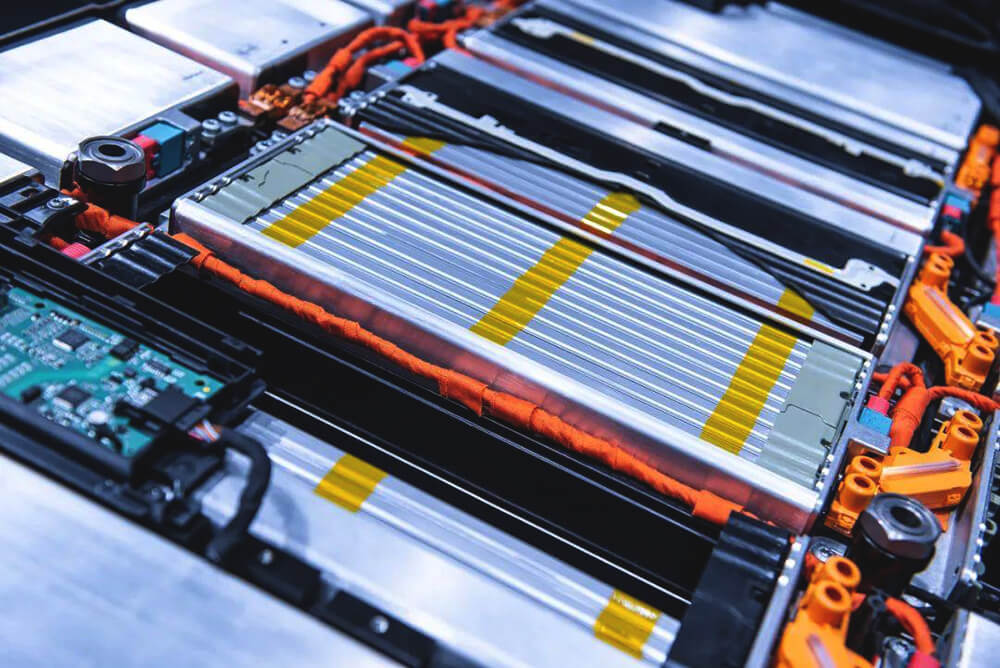 For example, it is common to see that the cycle life test of battery of large 10~16kWh plug-in hybrid electric vehicle or pure electric vehicle takes 400~420 days to complete, because in the charge and discharge test, the electric energy must be fully charged or discharged, and the charging (cycle) and resting period are required during the discharge and charging of the battery pack.

In this example, you can be lucky enough to complete a loop every day. For example, if you test the battery of the Chevrolet Volt with 10.5kWh of usable energy at 120V and 15A (about 1℃), you need to fully charge the battery in 3 to 4 hours and then discharge the battery again.

If the battery is charged and discharged once a day for 10 years, 365 times a year and 3,650 times in 10 years. So even with three cycles per day, it would take over 1200 days (over 3 years) to complete this battery test plan!

If a single cell is tested, especially when the cell is relatively small, it can be circulated multiple times per day. When designing, verifying, planning, and reporting protocols, cycle life tests must be performed on the final product. Therefore, to save time, the final product can be tested directly.

The FreedomCAR Battery Testing Manual was developed by the Advanced Battery Alliance in 2003, and the battery test including:

▎Static capacity test – The purpose of this battery test is to define the battery capacity at a specific discharge rate.

▎Capacity loss – Tests the loss of irreversible capacity at a specific rate.

▎Hybrid Power Pulse Characterization (HPPC)Test – Tests whether the cell or battery can meet performance targets. Hybrid pulse characterization tests are relatively simple, generally involving a very short discharge time, stagnation for a period of time before charging, and then repeating these processes. 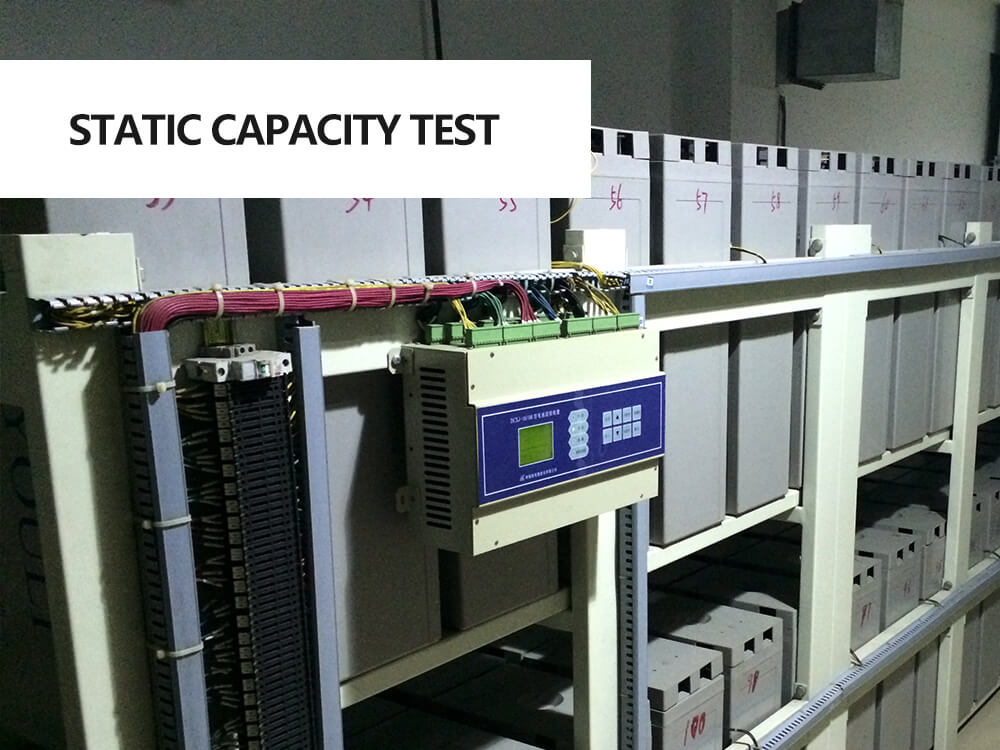 After these tests, a lot of data can be obtained, including the relationship between discharge depth and impedance, pulse power capacity, energy and power availability at different discharge depths, power and energy loss in the cycle process, maximum and minimum discharge values of the battery, heat released during operation, etc.

The remaining characterization tests should also be included in the design, validation, planning, and reporting protocols:

▎Cold start test – Tests how much power the battery can provide to start or restart the car at low temperatures.

▎Cycle life test – How many graphs can be recycled in a preset run environment.

▎Time life test – Determine how long the battery can run.

This is just one example of many tests of representation. In industrial and consumer applications, some characterization tests are similar and some are completely different.

Not all applications require testing the above items. When selecting safety and abuse tests, tests should be selective based on market, application, and geographic location. 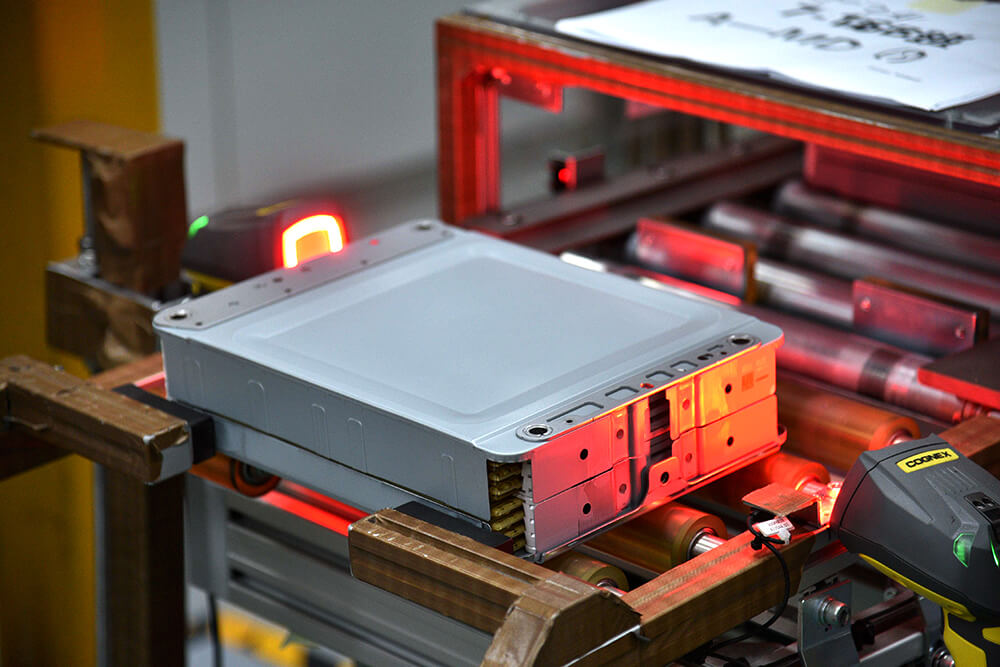 The FreedomCAR electric and hybrid electric vehicle abuse test is based on the first abuse test guidelines developed by the Advanced Battery Alliance in 1999. Many of FreedomCAR’s tests are also included in the USCAR Abuse Test.

In both the United States and Europe, the results of abuse tests are almost all evaluated using the FreedomCAR hazard level or EUCAR hazard level (see Table1). The two systems are the same. The FreedomCAR system was developed based on the EUCAR system, so essentially, The two systems share the same abuse test and evaluation system. In practice, most lithium-ion battery manufacturers around the world recognize these two evaluation systems.

The evaluation system level ranges from 0 to 7. Level 0 means there is no impact on the cell or battery, while level 7 is considered to cause an explosion or rapid energy release of the battery system. The ideal result is that at stages 0, 1 and 2, passive protection is turned on, causing minor damage but without gas, fire, rupture and structural looseness.

As the use of lithium-ion battery energy storage systems continues to grow, laws and regulations need to adapt to technology, and this specification and standard plays an exemplary role.

② Ensure the safety of personnel and equipment in the process of transportation. This is mainly determined by the United Nations proposals on the transport of dangerous goods, which are implemented by different countries in conjunction with their own transport regulations.

United Nations Standards for the Transport of Dangerous Goods： 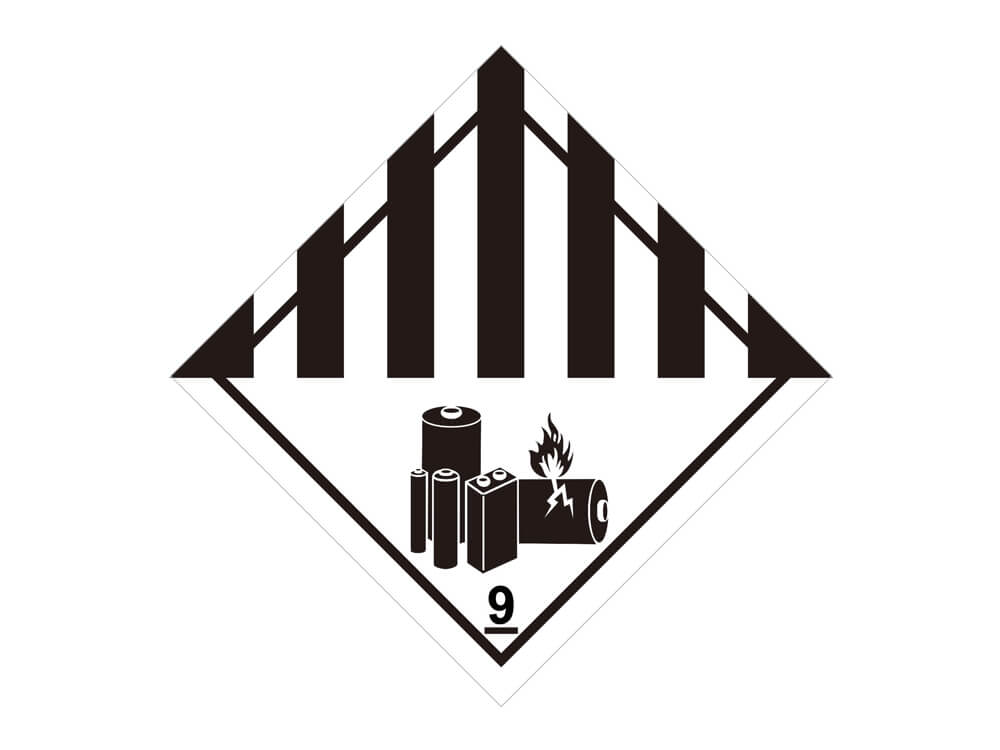 The U.S. Transportation Bureau (U.S. Dot) and many other countries recognize only United Nations certification battery test for the transportation of dangerous goods. Some countries, however, require batteries to be tested at home before they are manufactured there.

Not all of the eight tests must be performed, but must be evaluated to determine whether they need to be completed. For example, if the manual indicates that the battery is not overcharged, the T7 overcharge battery test may not be carried out.

Similarly, for large battery test, recertification is not required after passing the cell and module tests. Battery test costs $10, 000 to $15, 000 for plug-in hybrids, pure electric vehicles, and fixed-design battery packs, and is extremely expensive for multiple packs. That is why the UN has proposed eliminating the need to limit the number of battery packs certified after passing cell and module tests.

The United Nations manual states: When the battery has passed all the tests and is electrically connected, the weight exceeds 500g or the energy exceeds 6200Wh, and the protection measures of internal short circuit, overcharge, overdischarge and overheating are taken, the certification test of the electrically connected battery pack shall not be carried out.

Although UL and the International Electrotechnical Commission (IEC) had made great strides in power battery certification, battery manufacturers were reluctant to conduct certification testing. Organizations such as the Society of Automotive Engineers (SAE), which conducts extensive battery test after a battery is produced, are reluctant to spend extra money to repeat such testing.

At present, UL still collaborates with some power vehicle organizations, such as SAE and IEC, but their certification test representations focus on mobile and home power supplies. UL developed 2580 Electric Vehicle Battery Application Standard in 2014 to simulate battery performance under abusive conditions.

This standard contains tests required by some power vehicle manufacturers and the United Nations manual, including a series of electrical, mechanical and environmental tests. So UL battery test covers a wider range, but has not been widely accepted by manufacturers.

The above is all the important battery test. We’ve also written a series of how-to articles on battery like how to deal with swollen battery, hope you can find useful information here.