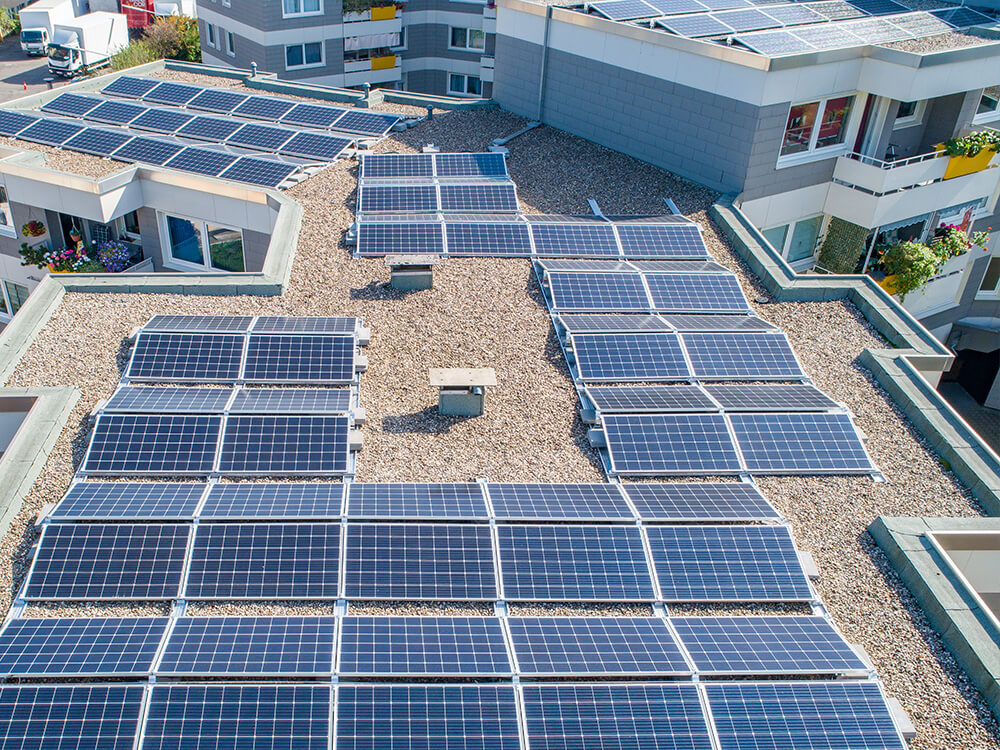 Nowadays, the energy storage business is booming, as expected, with favorable policies, and the capital market is even more popular.

As an industry observer who has gone deep into the front line, it is necessary to return to the actual business, discuss how the industry will land and develop, and define the current business focus, rather than just talking from the perspective of capital.

At present, the energy storage business is still in the early stage of development, and the topics of concern in the industry are very realistic. Recently, friends in the industry circle have frequently expressed to me the confusion about the implementation of the industry. Which energy storage businesses are relatively mature? Who are the typical players? This article is introduced according to business maturity and gold content. 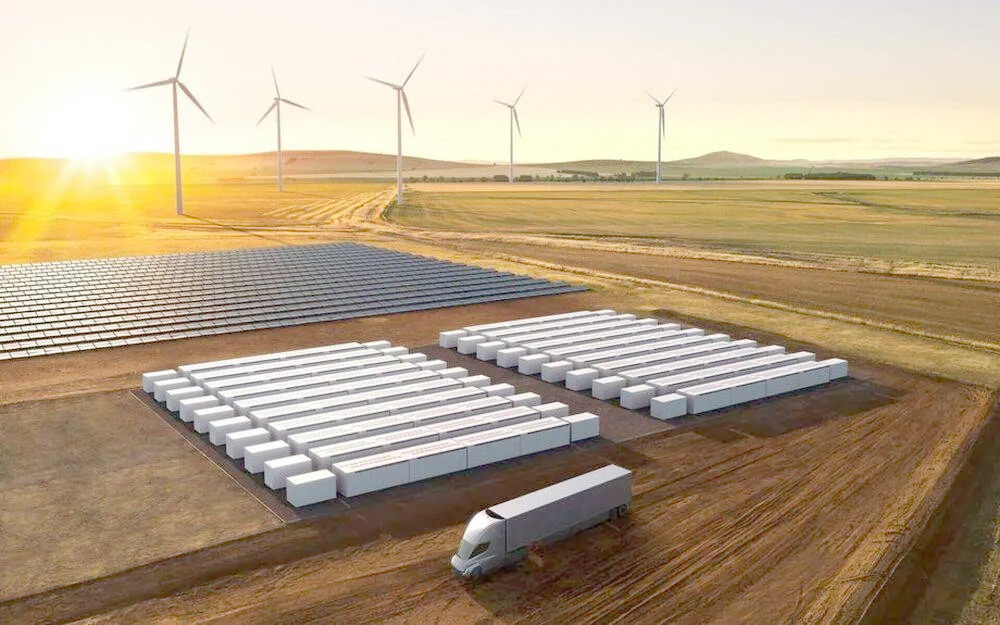 large-scale energy storage, mainly including the new energy side, especially wind and solar energy storage and peak and frequency regulation energy storage, is used as an investment production means, and is relatively prominent in North America, Latin America, Europe, Australia and other markets.

Large-scale energy storage units have a large scale, often 100MWh or 500MWh, or even larger. Due to the low capital cost and the rigid demand for energy storage, the economic benefits are good, and the business model is gradually mature. higher.

Chinese companies are also actively participating in the energy storage market in other countries, including Sungrow, Canadian Solar and BYD.

Home energy storage businesses such as Europe, America and Japan are also relatively mature, and often cooperate with household photovoltaics. Due to the influence of power grids and power structure, the demand is large and the market is broad, but the competition is also fierce. At present, the main brands include Tesla (Powerwall) ), Sonnen, LG, Paineng and Wotai, etc.

Tesla Powerwall home energy storage has been in a state of short supply, and the supply of lithium batteries has always been insufficient, and this year is more affected by chips. In 2020, Tesla installed a total of 100,000 Powerwall home battery packs (13.5KWh each), and last year’s sales price also increased from $6,500 to $7,000, and then to $7,500. Musk recently said that next year there is an opportunity to achieve annualized sales of 1 million Powerwall units, which is close to the level of 20,000 units per week.

According to statistics, the global installed capacity of household energy storage in 2020 is about 4.5GWh, and the annual growth rate under the conservative model is about 35%-45%.

Many Chinese companies are also actively participating in the home energy storage business, but they are mixed, often relying on specific global channel resources, and entrusting domestic lithium battery companies or system integrators to design and manufacture products through OEM.

At present, China already has a complete industrial chain of home energy storage business and low production costs, and there are no strong barriers to product manufacturing.

Home energy storage is a typical 2C business. The barriers to entry seem to be relatively low, but it is not easy to do well. It has high requirements on brands, channels, installation and after-sales service, and requires global self-built channels or cooperation networks. The economy depends on the scale of sales and the cost of market development.

After years of pilot projects, China’s new energy-side energy storage has gradually matured, and policies have begun to exert force. Companies such as photovoltaics, wind power, lithium batteries, and energy storage have participated, and business models have been continuously improved.

On July 15, 2021, the National Development and Reform Commission and the National Energy Administration officially issued the “Guiding Opinions on Accelerating the Development of New Energy Storage”, which put forward specific development goals for energy storage on the power supply side, grid side and user side, and also The incentive mechanism for “new energy + energy storage” projects will be improved.

By 2025, to realize the transformation of new energy storage from the initial stage of commercialization to large-scale development, the installed capacity should reach more than 30GW (expected to be more than 60GWh).

In the short term, China’s new energy side energy storage will focus on “new energy + energy storage”, that is, “wind/solar-storage integration” that mainly supports photovoltaic or wind power.

Since last year, energy storage projects have sprung up in various places and are frequently released. Energy central enterprises, some local Chinese state-owned enterprises, and some large private industrial enterprises have entered this field one after another.

For example, in October 2020, Tongliao City, Inner Mongolia invited bids for the construction of a demonstration project of “wind-solar-storage integration”, building 1,700MW of wind power, 300MW of photovoltaics, and simultaneous construction of 320MW/960MWh of energy storage. Mingyang Smart eventually won the bid.

Due to the large investment in the energy storage business, in the bidding mode, the consideration between the cost of capital and the expected return will be an important factor affecting the development of “new energy + energy storage”. Earlier this year, Hunan adopted a model in which the winning bidder provided energy storage services through a 10-year lease.

China’s new energy side energy storage business will eventually move towards a business model similar to large-scale photovoltaic/wind power, essentially becoming a new energy asset management business. Capital cost is the key. Investors will mainly be state-owned enterprises with financial strength, especially energy central enterprises. Manufacturing, development, construction and operation and maintenance will still be dominated by private enterprises, so everyone needs to clarify their roles in advance.

Due to the relatively stable grid structure and power supply in China, and the relatively low penetration rate of supporting household photovoltaics, household energy storage does not yet have the economic foundation for promotion, so this field is not worthy of attention in the short term.

In the future, with the increase in the penetration rate of household photovoltaics and electric vehicles, China’s household energy storage may usher in a certain demand.

At this stage, the real value of the energy storage business is still in the international market, especially the large-scale energy storage market. Especially in the power structure of Europe and the United States, the proportion of thermal power is relatively low, the development of new energy is faster, the demand for energy storage is more urgent, the purchasing power is stronger, and the economic value is higher.

This is an opportunity for China’s lithium battery companies or energy storage companies. The key is to use which market channels to connect domestic lithium batteries with the energy storage needs of other countries, and then maximize the value through the global industrial chain configuration.