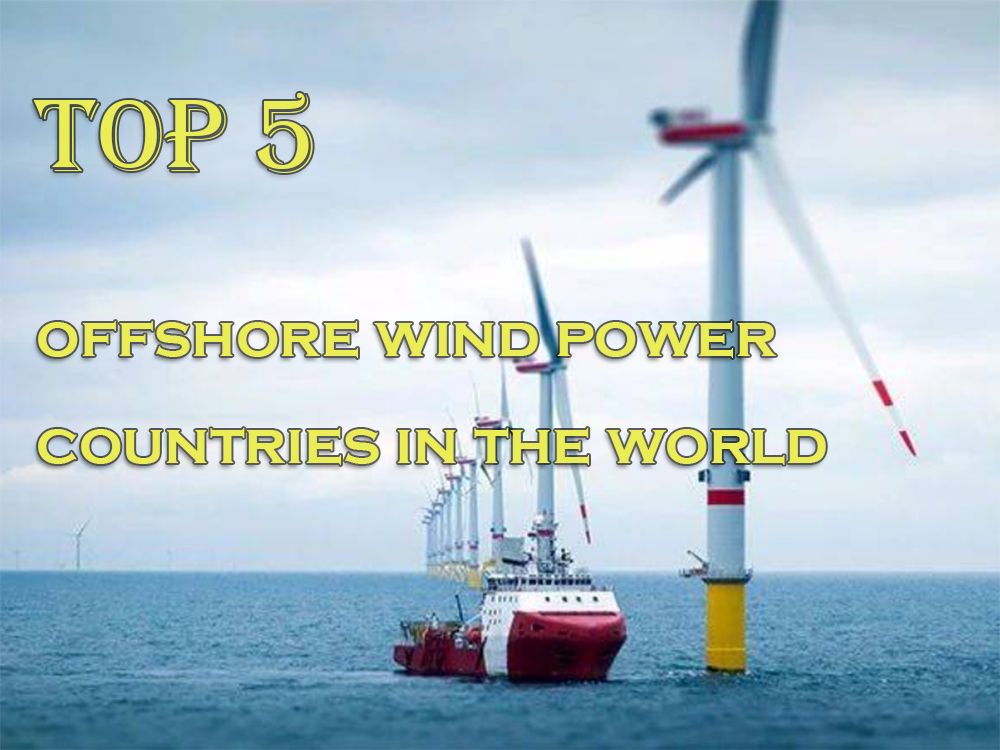 In the past 15 years, China’s offshore wind energy has grown from scratch, and has entered a period of rapid development from the exploration and cultivation period. The layout of wind power has also gradually developed from intertidal zones and shallow seas to deep and distant seas. As of the end of 2021, China’s cumulative wind power installed capacity was 26.38 GW, accounting for 48% of the world’s total offshore wind energy installed capacity, ranking first in top 5 offshore wind power countries in the world, also China is one of the top 5 home energy storage system countries in the world.

According to the latest data, China’s marine clean energy development is currently gaining momentum. In 2021, the new grid-connected capacity of offshore wind energy in the country will be 16.9 million kilowatts, a year-on-year increase of 4.5 times, and the cumulative capacity will rank first in the world. In 2022, wind power will enter the first year without state subsidies, and the era of parity has come.

On February 22, 2022, the 13 MW typhoon-resistant offshore wind turbine independently developed by China and with completely independent intellectual property rights rolled off the production line in Fuqing, Fujian. This is by far the wind turbine with the largest single-unit capacity and the largest impeller diameter in Asia. 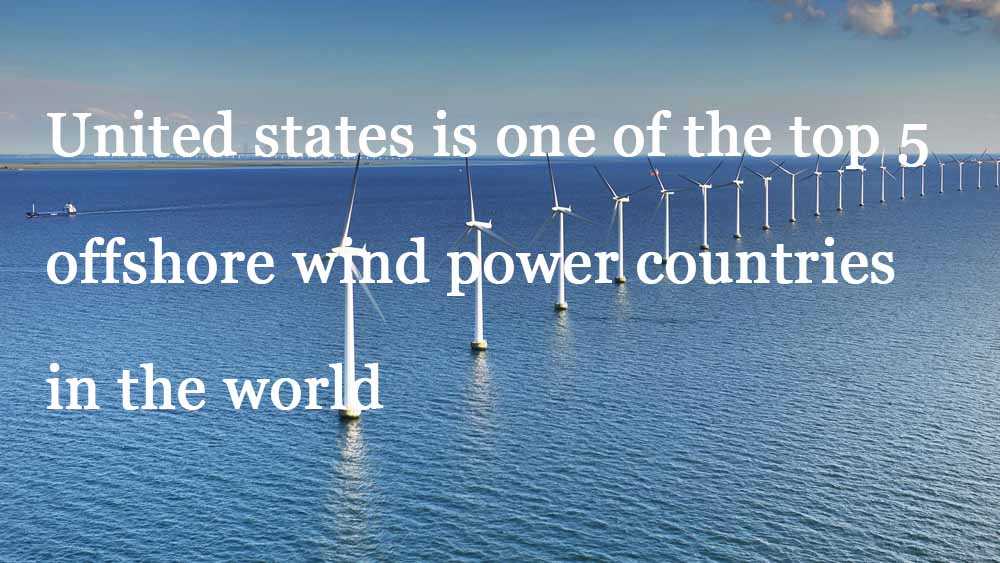 In terms of cost, the United States aims to reduce the cost of floating wind technology by more than 70% to $45 per megawatt-hour by 2035. The large-scale application of floating wind power technology will create new development opportunities in places such as the coasts of California and Oregon, and the Gulf of Maine.

Wind power has become Brazil’s second largest source of electricity, and about 45 million people use wind power to provide electricity. In addition, Brazil has 965.89 MW of wind energy projects in the testing phase. The country is expected to have at least 32 GW of installed wind power capacity by 2026.

In recent years, multinational energy companies have also been vigorously developing offshore wind energy projects in Brazil. Equinor, Norway’s national energy company, is a global pioneer in offshore wind energy. Seeing Brazil as a potential market, it plans to build an offshore wind farm in the states of Rio and Espirito Santo. The total installed capacity of the project is planned to be 4 gigawatts, which can provide electricity to 2 million local residents. The project will consist of 320 generators, about 20 kilometers from the coast, and the water depth is 15-35 meters.

Many international organizations believe that Vietnam has great potential for offshore wind energy development. The seabed in southern Vietnam is relatively shallow and the structure is strong, which is suitable for construction projects. The development of offshore wind energy can help improve labor force levels, upgrade port infrastructure and stimulate supply chains.

After completion, it will provide enough electricity for about 7 million households in Vietnam and create more job opportunities. The total investment of the project is approximately US$10.5 billion, which will directly contribute more than US$4 billion to the Vietnamese economy. Vietnam is now one of the top 5 offshore wind power countries in the world.

Recently, the British government has focused its future energy policy on nuclear energy and offshore wind energy. It plans to triple nuclear power capacity by 2050 and increase offshore wind power capacity to 50 gigawatts (GW) by 2030. Offshore wind plays a vital role in the UK government’s commitment to decarbonize electricity generation by 2035 as part of the UK’s net-zero emissions target. 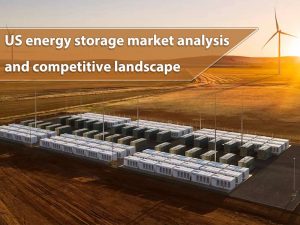 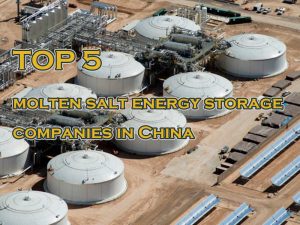 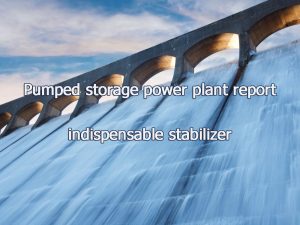