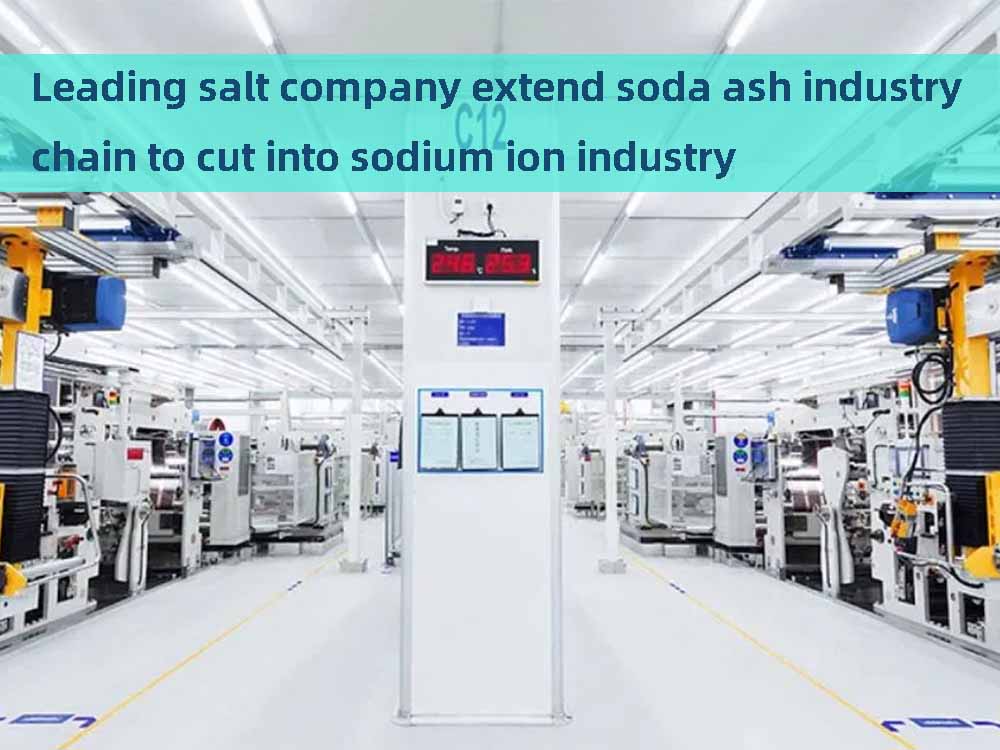 At the same time, Hunan Salt Industry Group, HNSC and Hunan Light Salt Shengfu respectively increased their capital by 161 million RMB, 114 million RMB and 51462700 RMB (tentative) based on the valuation of 245 million RMB before the capital increase of Meite New Material.

The video comes from the network. Please contact us in case of infringement

Founded on December 16, 2011, HNSC is the first modern joint-stock company in China’s salt industry that integrates production and marketing and is a trans provincial joint venture. Since its establishment, the company has focused on the production and sales of salt and salt chemical products.

On March 26, 2018, the company was successfully listed on the Shanghai Stock Exchange, becoming the first share of the salt industry since the implementation of the new policy of salt reform. Meite New Material has strong product technology advantages and has independently developed a number of major products in the market.

Many companies have entered the field of sodium ion battery

HIFICHEM said in the announcement that the company and Malion planned to jointly invest in the establishment of Meicai New Material, and invested 2.5 billion RMB to build a battery grade Prussian blue (white) project with an annual output of 180000 tons with the target company as the implementation subject.

On the same day, Fengshan Group announced that its holding subsidiary Fengshan Quannuo New Energy had signed a cooperation agreement with Zoolnasm, and the two sides planned to jointly promote the commercial application of sodium ion secondary batteries.

Tongxing Environmental Protection also disclosed in the information released on the same day that after signing the cooperation agreement with the University of Science and Technology of China, the company has paid 15 million RMB for the first annual agreement according to the agreement.

The joint laboratory is carrying out pilot scale up experiments on sodium ion battery cathode materials and battery products. The pilot production line has entered the procurement stage, and the relevant supporting talents required for the experiment have been partially in place.

The mass production of the company’s sodium ion battery related products is now in the planning stage. At present, it has been connected with the relevant institutions and the government on the mass production design scheme and industrial site selection. 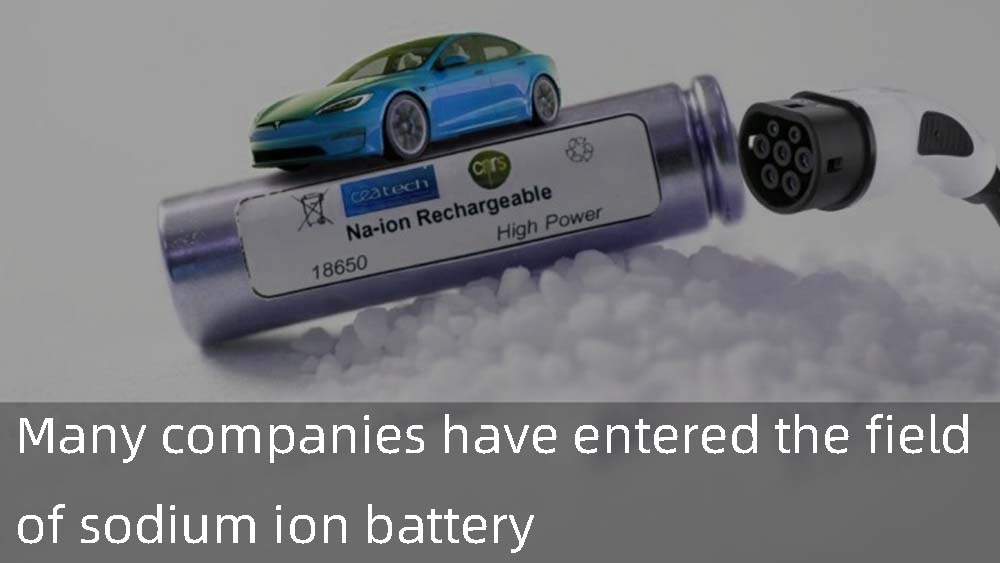 In September of this year, Tongxing Environmental Protection and the University of Science and Technology of China signed a cooperation agreement to jointly establish a joint laboratory for energy storage battery materials and devices.

Sodium ion battery has the advantages of low cost, good low-temperature performance and safety performance, and high charging rate. It can be widely used in energy storage, low-speed electric vehicles and other fields, with broad development space. With policy support and the trend of future energy transformation and development, sodium power has huge incremental space.

At present, the products are mainly applicable to the field of consumer electronic products, and do not involve the production of new energy batteries for automobiles and the production technology related to sodium free batteries.

In addition, the current sodium battery technology is still in the stage of exploration and research. There are no specific research results and mature technologies in the industry at present. Large scale industrialization still needs time. Whether commercial achievements can be formed in the future is uncertain.

In a word, every new battery technology needs a process to be recognized, including lithium battery and sodium ion battery. We look forward to the emergence of batteries that are truly suitable for the market! 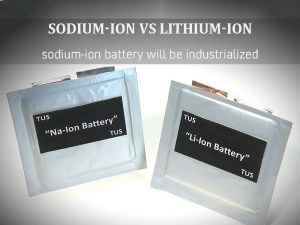 Sodium-ion vs lithium – sodium-ion battery will be industrialized
November 5, 2022 No Comments
Read More » 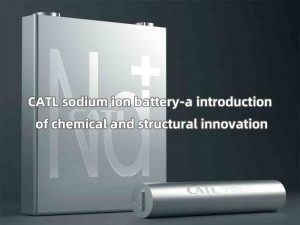 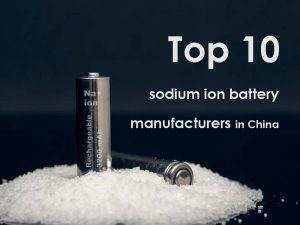