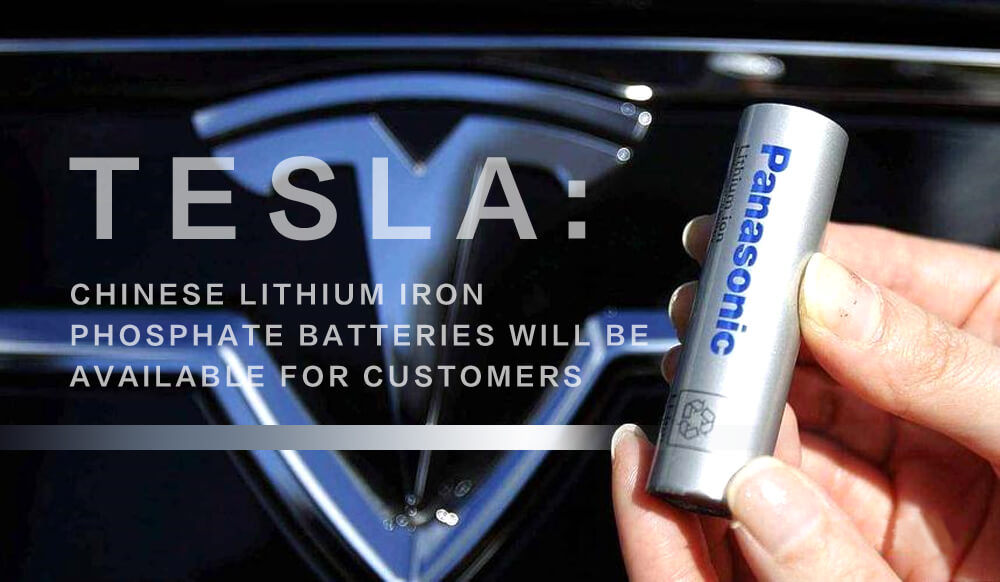 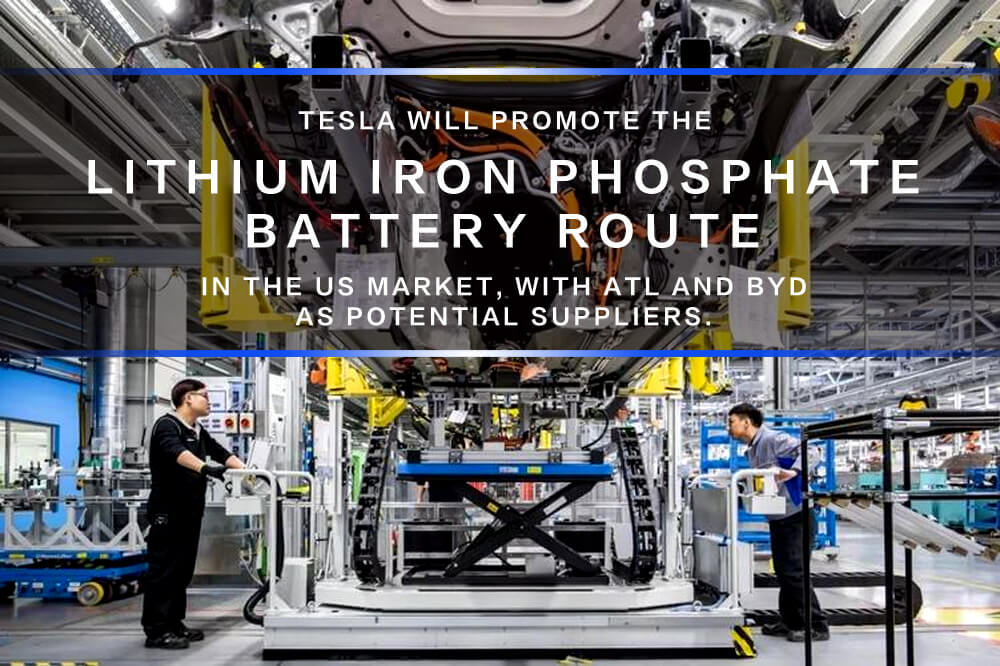 Recently someone asked Tesla CEO Elon Musk on social media what the difference was between the two models. Musk responded that he prefers lithium iron phosphate batteries because they can charge up to 100%, while ternary batteries are recommended to charge up to 90%. This further confirms Tesla’s lithium iron phosphate technology route, which will be extended to the US market. 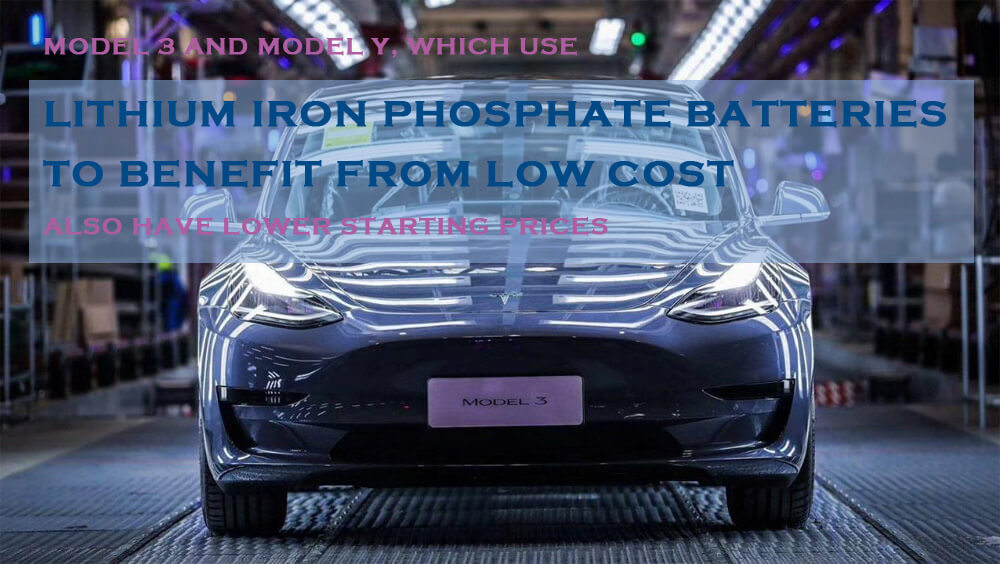 It is worth mentioning that CATL announced on August 18 that it would build a production base in Shanghai Lingang new area, where Tesla’s Shanghai factory is also located. Therefore, the factory construction action is interpreted as CATL’ move to guarantee Tesla’s battery supply. BYD (002594) may also become a potential supplier of Tesla. There is talk that BYD is going to supply Tesla with lithium iron phosphate blade batteries starting in the second quarter of 2022, and said tesla models equipped with “blade batteries” have entered the C-model testing phase. BYD said it had “no comment” about it.

Lithium iron phosphate has its moment of brilliance 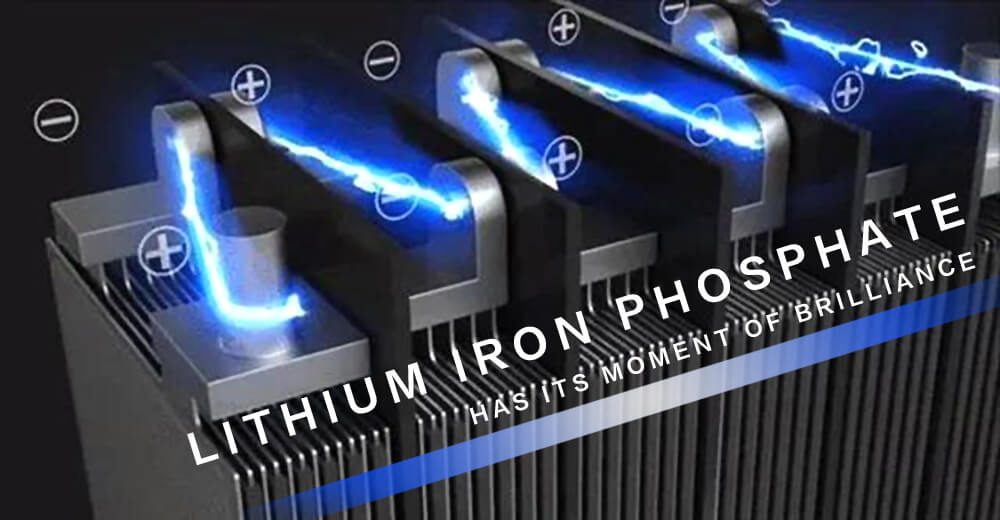 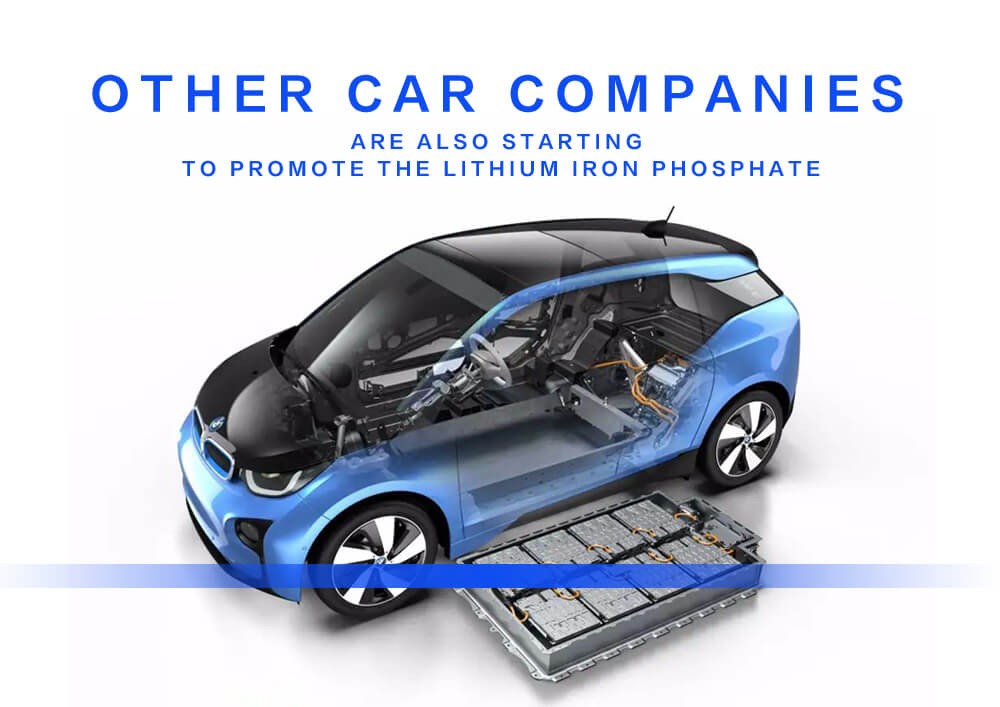 In addition, the new Hongqi E-QH5, BYD Yuanplus EV, SAIC-Audi Q5 E-TRON and other new models listed in the new energy vehicle catalog recently released by the Ministry of Industry and Information Technology will use lithium iron phosphate batteries.