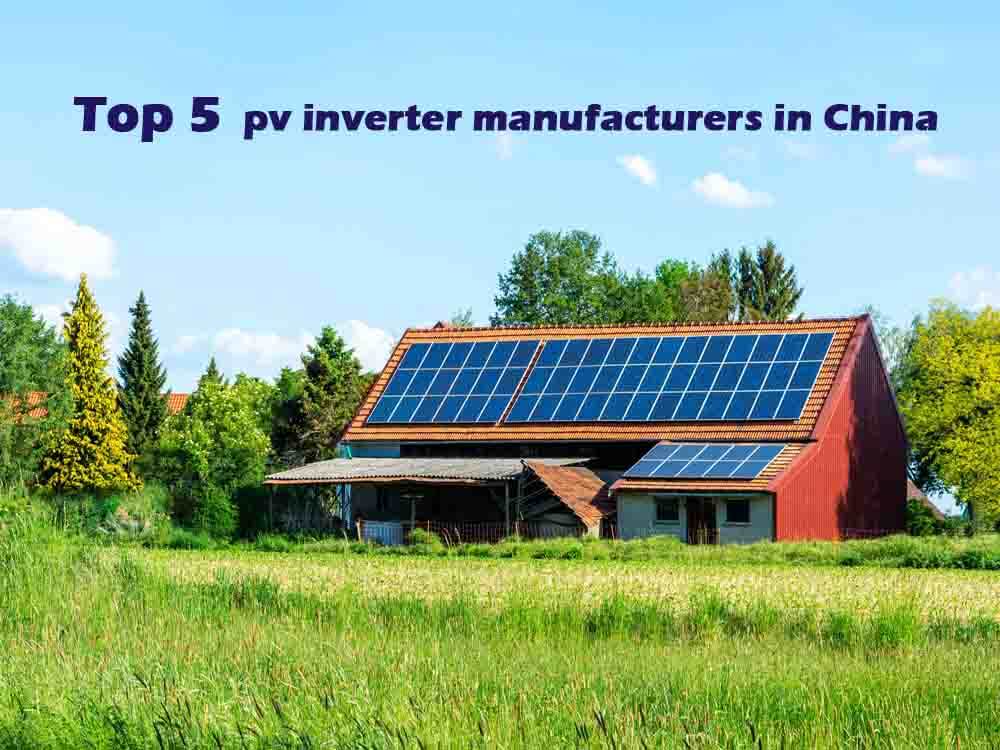 Photovoltaic installed capacity increases rapidly in the context of global carbon neutrality. Reshaping the energy structure is an important way to achieve carbon neutrality. By changing the energy structure, reducing the use of fossil energy and switching to renewable energy such as solar energy and wind energy, carbon emissions can be directly reduced. The pv inverter is an important part of the photovoltaic system. To make up the equipment, let’s take a look at the Top 5 pv inverter manufacturers in China.

As of 2021H1, in Top 5 pv inverter manufacturers Sungrow’s cumulative shipments of inverters have reached 182GW, becoming the company’s pillar business. In the future, the company will seize the opportunity of energy transformation under the background of carbon neutrality, strengthen business synergy such as wind power and energy storage, and develop the five major businesses simultaneously.

Maintain the leading position in the ground power station market and strengthen the expansion of distributed market channels. The company’s inverter product market share ranks first in the world. It is expected that the company’s photovoltaic inverter shipments will reach 47GW/66-70GW in 2021/2022, of which the distributed installed capacity will increase significantly. At the same time, quickly seize the newly added distributed installed capacity market.

Goodwe as Top 5 pv inverter manufacturers was established on November 5, 2010. Goodwe is a supplier of solar photovoltaic inverters and related products. The company’s products include grid-connected inverters, energy storage products, SEMS systems and supporting products. It can be used in household, commercial, ground and energy storage, etc. In addition, it also involves service support such as power station system design, troubleshooting and quality assurance.

A complete range of inverter products and continuous expansion of production capacity. The company has a complete range of inverter products, fully covering the needs of households, poverty alleviation, industry and commerce, and large-scale power stations. The string photovoltaic grid-connected inverter covers the power range of 0.7-250kW, and fully meets the requirements of various types of photovoltaic modules and grid-connected grids. The photovoltaic energy storage inverter covers the power range of 2.5-10kW single machine, and provides a series of solutions such as micro grid, industrial and commercial energy storage. The company’s Guangde Phase II project of 500,000 inverters is under construction. After the project is completed, the company’s production capacity will be further enhanced.

Jinlang Technology Co., Ltd. was established in 2005. As Top 5 pv inverter manufacturers Based on the new energy industry, it is a high-tech enterprise specializing in the research and development, production, sales and service of string inverters for core equipment of photovoltaic power generation systems.

After more than ten years of development, it was successfully listed on the Shenzhen Stock Exchange on March 19, 2019. It is the first A-share listed company with string inverters as its main business, and the world’s first third-party authoritative organization. Top 5 pv inverter manufacturers in PVEL’s reliability test report.

Started with distributed string inverters and insisted on global layout. The company’s main product string inverters include single-phase and three-phase series from 2G to 5G, with a power coverage of 0.7-230kW, and a wide range of products.

At the same time, the company actively explores major global markets such as the United States, the United Kingdom, the Netherlands, Australia, Mexico, India, Brazil and Southeast Asia, and has formed long-term and stable cooperative relations with high-quality customers in many countries and regions such as Asia, Europe, America and Australia.

In February 2022, it won the bid for the centralized procurement project of State Power Investment Corporation, achieving zero breakthrough in cooperation with central enterprises, and opening a good start for the follow-up company to enter the ground power station market.

In terms of heat exchangers, it is deeply bound to the industry leader Midea air conditioners, and at the same time, it strengthens the development of new customers to effectively increase the company’s product sales. In terms of environmental appliances, the Company continued to strengthen channel construction and brand influence, developed online and offline simultaneously, increased product sales, and built a performance moat.

Differentiated market product strategy, the inverter business took off. Top 5 pv inverter manufacturers Deye entered the inverter business in 2017. Through a differentiated market strategy, the main products are household photovoltaic energy storage. The company relies on its years of experience in the small household appliance business to strengthen business synergy in the supply chain. Strong cost control and ability to expand overseas markets. 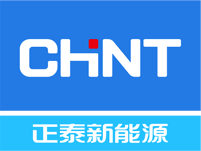 Founded more than 30 years ago, Chint Electric has provided reliable products and services to more than 140 countries and regions. Chint Electric was successfully listed on the Shanghai Stock Exchange on January 21, 2010. In 2016, the company acquired 100% of the equity of CHINT Development Co., Ltd. and injected photovoltaic power generation assets and business.

It is a Top 5 pv inverter manufacturer and a world-renowned provider of smart energy system solutions. Since its establishment 38 years ago, CHINT has always been concentrating on industry, creating a brand with one heart, focusing on the core businesses of green energy, smart electricity, and smart low-carbon cities, cultivating scientific and technological incubators, and forming a “3+1” industrial system.

Continue to deeply cultivate the international market, with business in more than 140 countries and regions, more than 40,000 employees worldwide, and annual operating income of more than 100 billion yuan. It has been listed among the top 500 Chinese enterprises for 20 consecutive years. Its subsidiary Chint Electric is the first A-share listed company in China with low-voltage electrical appliances as its main business, becoming a Top 5 pv inverter manufacturer and ranking among the top 50 listed companies in Asia.