Mercedes-Benz will use a new high-energy-density battery in its G-Class from 2025 that uses a silicon-based anode and has a 20-40 percent higher energy density than comparable batteries currently available. The market potential of silicon-based anodes has gradually opened up, and it has begun to appear in power tool batteries, High-end digital batteries, and power batteries.

According to reports, the battery is provided by CATL, and the anode material is from Sila Nanotechnologies (“Sila Nano”), a California-based startup founded by a former Tesla engineer.

On July 22 last year, Mercedes-Benz held a strategic conference on the transformation from “electricity first” to “full electric”, and plans to achieve a full electric pattern by 2030.

Among them, in terms of battery technology route, Chief Technology Officer Sajjad Khan said that the next-generation power battery will adjust the chemical composition according to the needs of customers in different markets.

It will cooperate with battery material company SilaNano and other partners in anode technology, and increase the battery energy density to 900Wh/L through silicon-based anode technology; in the future, it will strengthen cooperation with partners to further promote high-silicon anode technology.

It now appears that SilaNano’s silicon-based anode technology has basically matured and is about to be commercialized, and Mercedes-Benz will also be equipped with power batteries using this technology.

What is a silicon-based anode battery

According to the data, silicon-based anode materials are generally divided into two categories. One is silicon-carbon anode, that is, nano-silicon and graphite are mixed. The theoretical gram capacity exceeds 3000mAh/g, but the actual capacity is just over 2000mAh/g; the other is Silicon oxide negative electrode, silicon oxide mixed with graphite as negative electrode, the approximate gram capacity is 1400-1800mAh/g.

At present, the focus of the two anode applications is different. Lin Shaoxiong, head of anode material technology at Guoxuan High-Tech Engineering Research Institute, once said that silicon carbon anodes in China are generally used in more 3C products; in terms of power batteries, silicon-oxygen anodes are generally used.

But silicon also has major drawbacks. The expansion rate is high, and the charge-discharge expansion can reach about 300%; the output is low, and currently only BETTER can supply in large quantities in China; 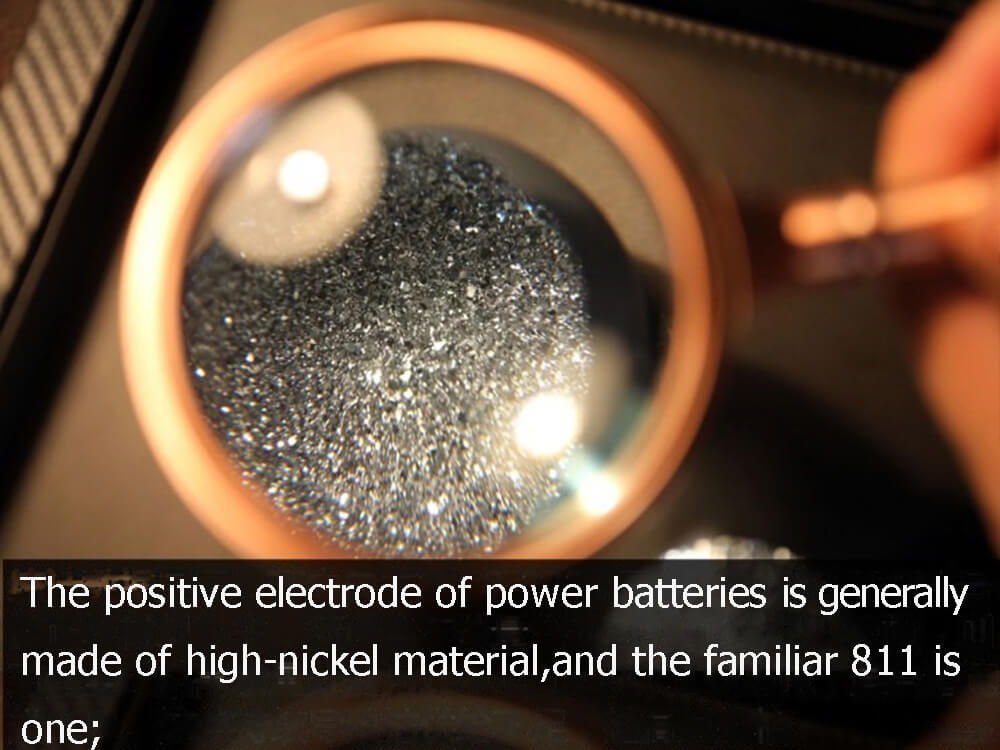 Due to cost considerations and to maintain a balance between material energy density and stability, “silicon doping and lithium supplementation” is the main technical direction of silicon-based anodes at present.

According to the information disclosed by the CATL in the past few years, they are also using the silicon-doped lithium supplement technology, and they have been equipped with over-produced models.

In March 2019, CATL announced that its R&D team had conquered key core technologies such as high-nickel ternary materials and silicon-carbon anode materials, and took the lead in developing battery samples with an energy density of 304Wh/kg.

On January 13, 2021, Zhiji Automobile, jointly built by SAIC, Zhangjiang Hi-Tech and Alibaba Group, released a new car brand “IM Zhiji” and launched two mass-produced models for the first time in the world. The new car will be equipped with a battery jointly developed by SAIC and CATL with the technology of “silicon-doped lithium-ion battery”, with a maximum cruising range of over 1,000 kilometers.

Now, Mercedes-Benz G-Class models will also use the silicon-based anode battery of CATL, which also means that CATL’s new technology products have taken a solid step.

As for the 4680 battery of another major customer, Tesla in Top 5 energy storage battery companies, according to industry information, CATL has planned 8 4680 battery production lines with a total of 12GWh.

It is worth noting that the aforementioned anode material manufacturer Sila Nano is located in the San Francisco Bay Area of the United States. Considering the assembly efficiency and cost of the production line, it may be more likely that CATL will produce the battery in the United States.