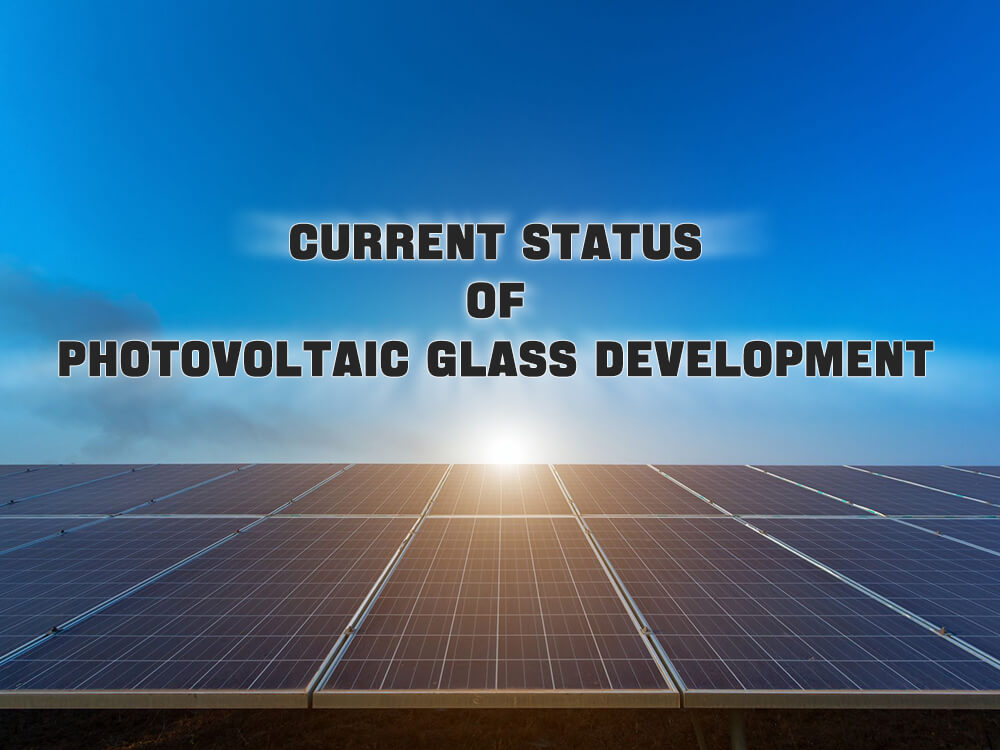 In May, the price of photovoltaic glass ushered in a small increase in the monthly comparison. 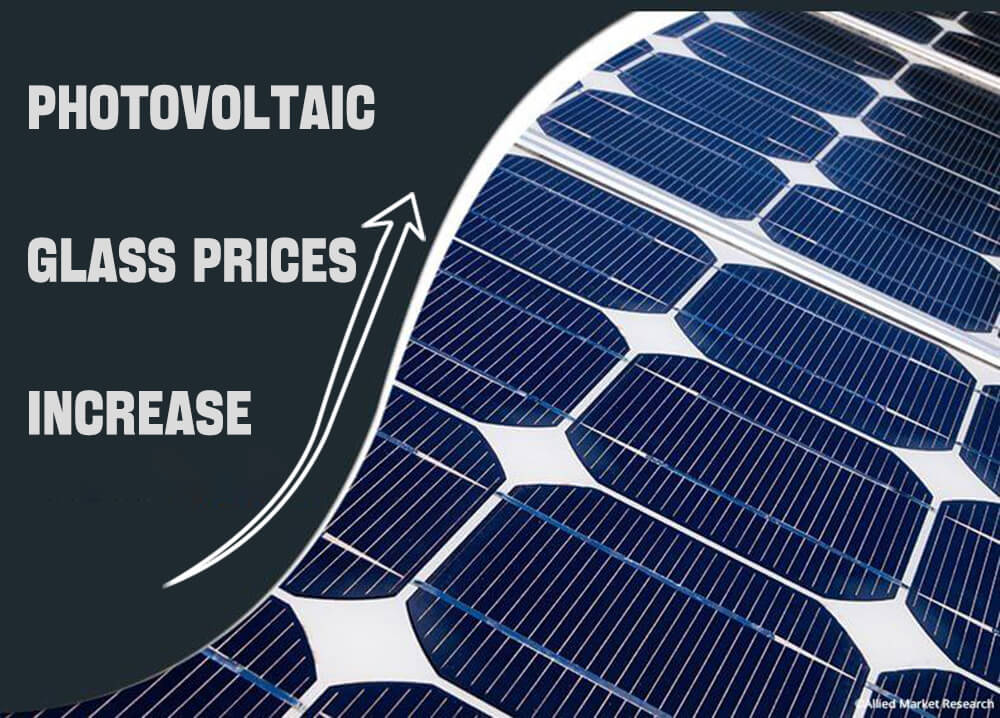 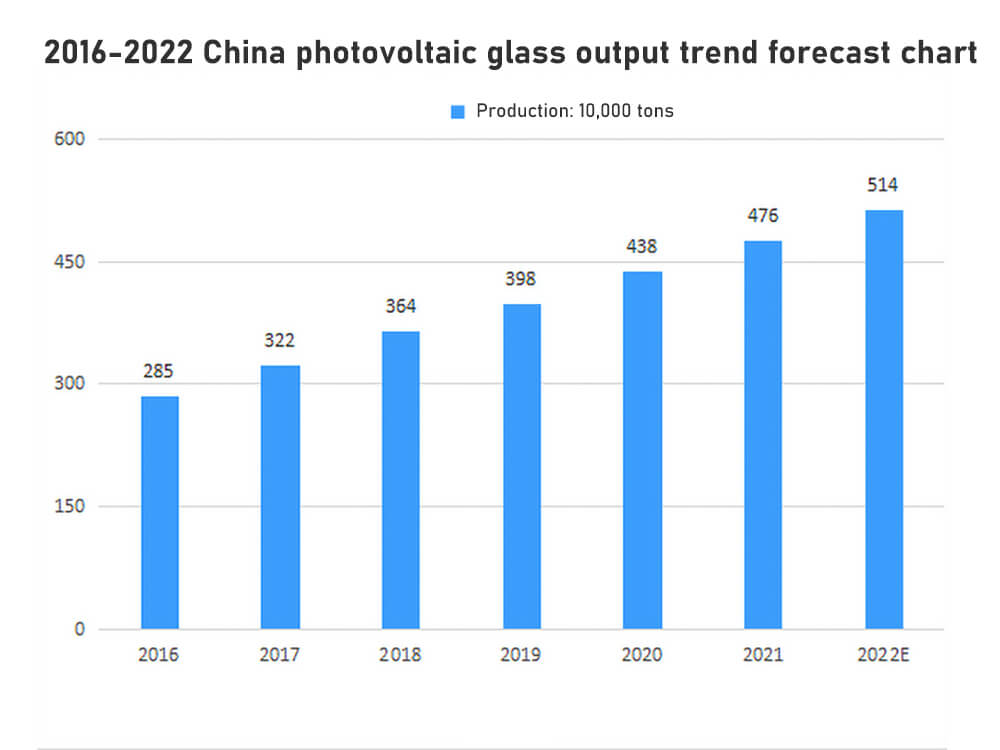 At the same time, the regional concentration of China’s photovoltaic glass industry continues to increase.

According to incomplete statistics, from April 21st to 26th, Anhui held 28 hearings successively. Insiders said that if all these photovoltaic glass projects are constructed and put into production as scheduled, the production capacity of photovoltaic glass in Anhui alone will be close to 90,000 tons/day. 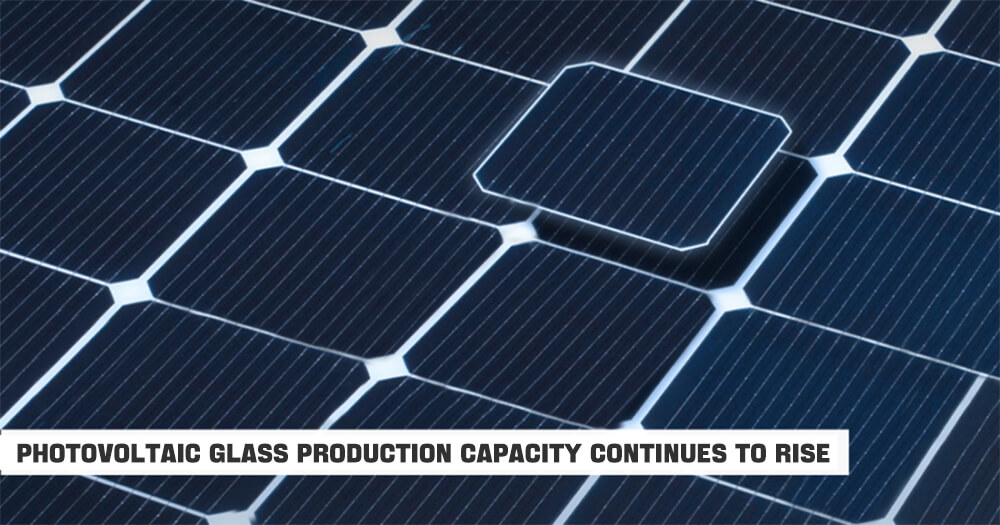 The expansion of photovoltaic glass production in other regions will be carried out simultaneously. On June 12, the Standing Committee of the Mianchi County Party Committee of Sanmenxia City, Henan Province held an investment coordination meeting for the Oriental Hope 10GW photovoltaic glass module project. On June 16, the Wuhai Municipal Government of Inner Mongolia plans to build a 1200t/d new energy raw material production line with an annual capacity of 390,000 tons (7.8 million weight boxes).

A few days ago, Follett, a leading photovoltaic glass company, said that the second phase of the photovoltaic module cover glass project with an annual output of 750,000 tons has been completed and put into production and will soon be put into the market.

According to industry forecasts, in the second half of the year, the price of photovoltaic glass may fluctuate slightly with the cost line, and there is little room for rise and fall. In June and July of this year, more production capacity was newly put into operation, and July may show continued stability and a small price increase as a whole. For more information about photovoltaic systems can also be found in Top 10 solar battery manufacturers and Top 10 powerwall manufacturers for home energy storage. 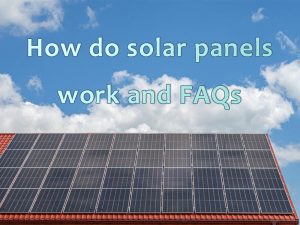 How do solar panels work and FAQs 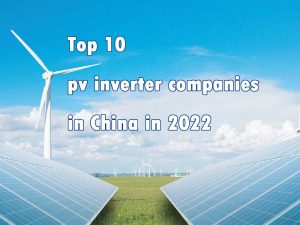 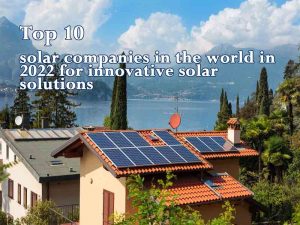