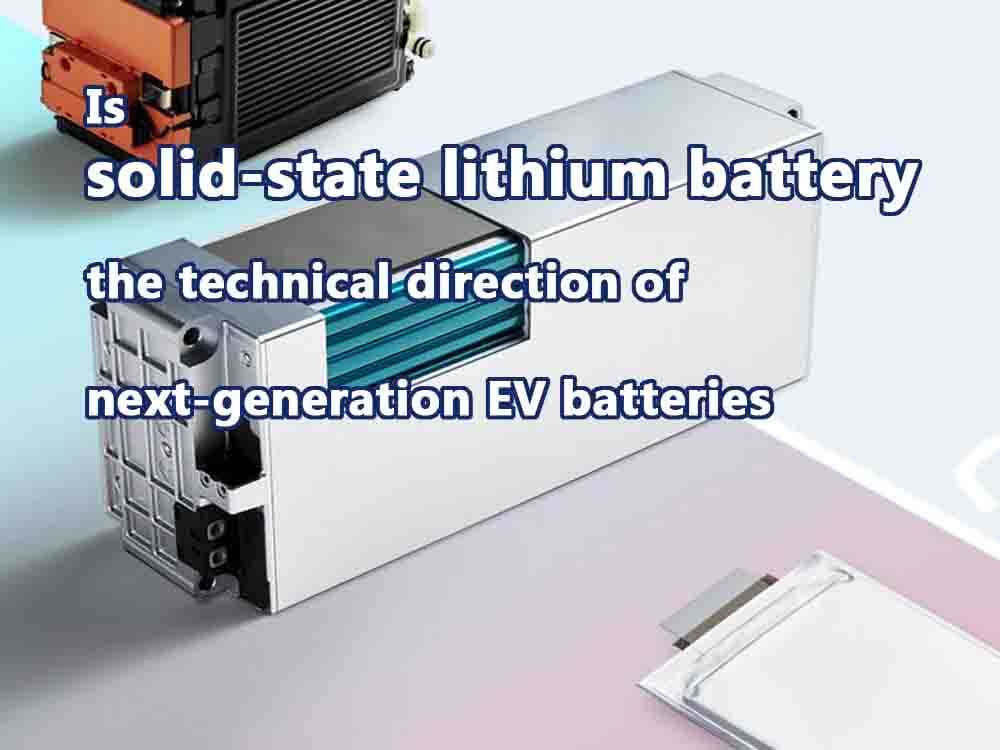 Solid state battery have attracted much attention and are expected to lead the next wave of lithium batteries. The pouch battery is undoubtedly the most matching packaging technology.

The main cause of fire in lithium batteries is the electrolyte. The electrolyte is very sensitive to temperature. It is easily decomposed at high temperature, highly corrosive, flammable and easy to leak. Especially the lithium evolution reaction can easily cause a short circuit.

In comparison, the most prominent advantage of solid-state batteries is safety. It uses an almost non-flammable solid electrolyte as a conductive medium, which reduces the sensitivity of the battery pack to temperature, and effectively blocks the positive and negative electrodes with good insulation. 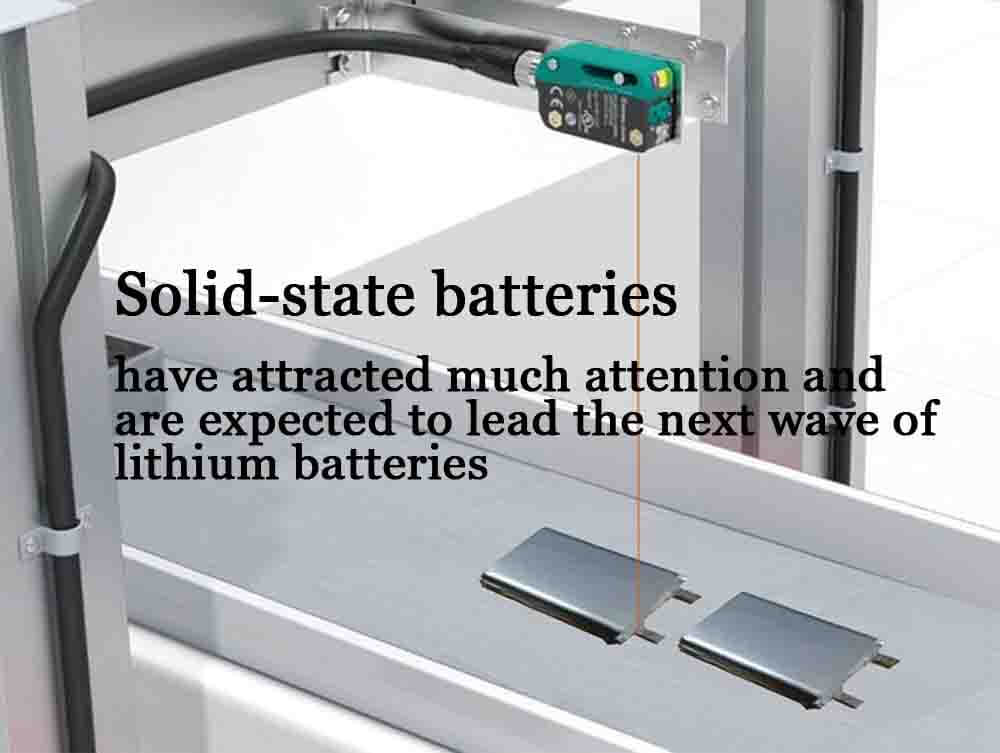 In addition to the natural advantages of safety, another major aspect of solid-state batteries is performance. 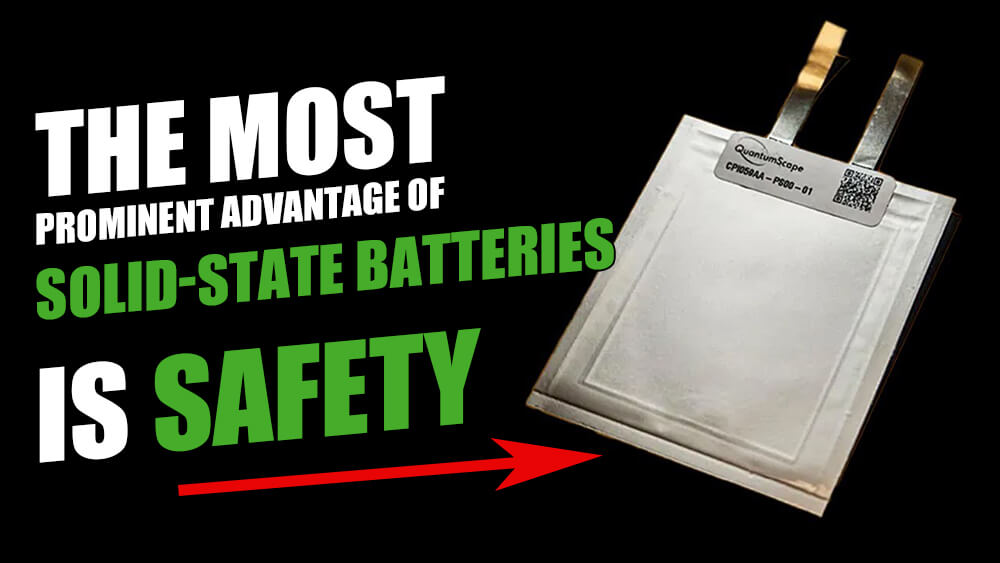 Currently in use, or close to commercial solid-state battery electrolytes, there are three kinds of polymers, sulfides and oxides. Recently, the University of Science and Technology of China synthesized a new solid-state electrolyte, lithium zirconium chloride, which reduced the cost by 94%.

At present, solid-state battery technology is still in a blue ocean. Electrolyte, cathode and other materials have not appeared subversive alternative products, and have not formed an industrial foundation. This is the best time for first movers to gain an advantage.

However, how to identify solid stated battery companies with development prospects and potential is a difficult problem for investors.

Traditional lithium battery and solid-state battery packaging has three processes: pouch, square and cylindrical. The pouch battery produced by the lamination process has a low probability of internal deformation, bending or breaking. 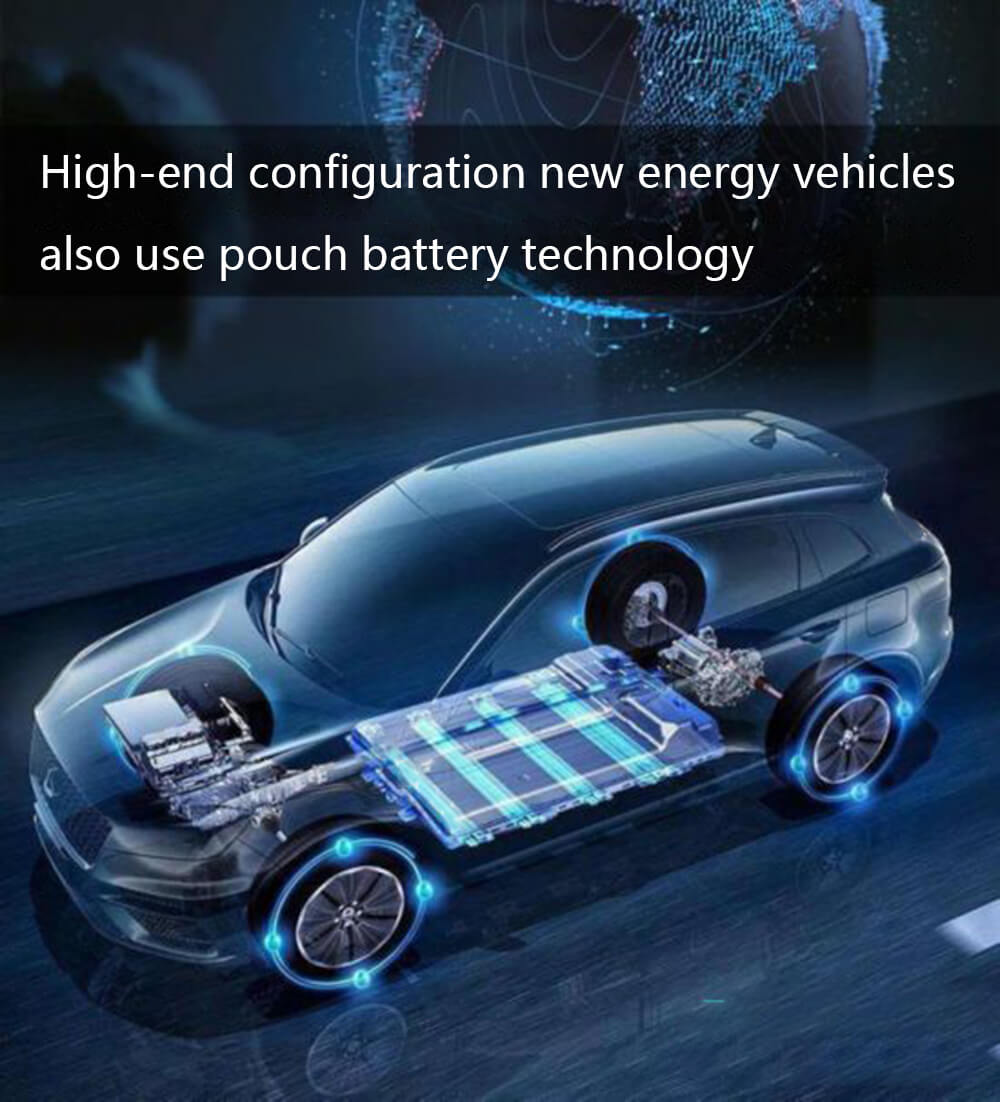 Pouch batteries have won the favor of downstream car manufacturers, and car companies such as Volkswagen and Mercedes-Benz have used them to configure a variety of mainstream models. The pouch battery companies represented by Farasis Technology have been working hard for many years, and the product quality has reached the international advanced level, and has successfully entered the Daimler A supply system.

In 2021, Farasis Technology in Top 10 power battery manufacturers in China. In terms of installed capacity of pouch batteries and ternary pouch batteries in China, Farasis maintained the first place continuously.

In the advancement of solid-state battery technology, from the government to the enterprise, no effort is spared.

The United States, Japan, and South Korea have also announced support policies and subsidies for the development of solid-state lithium batteries. 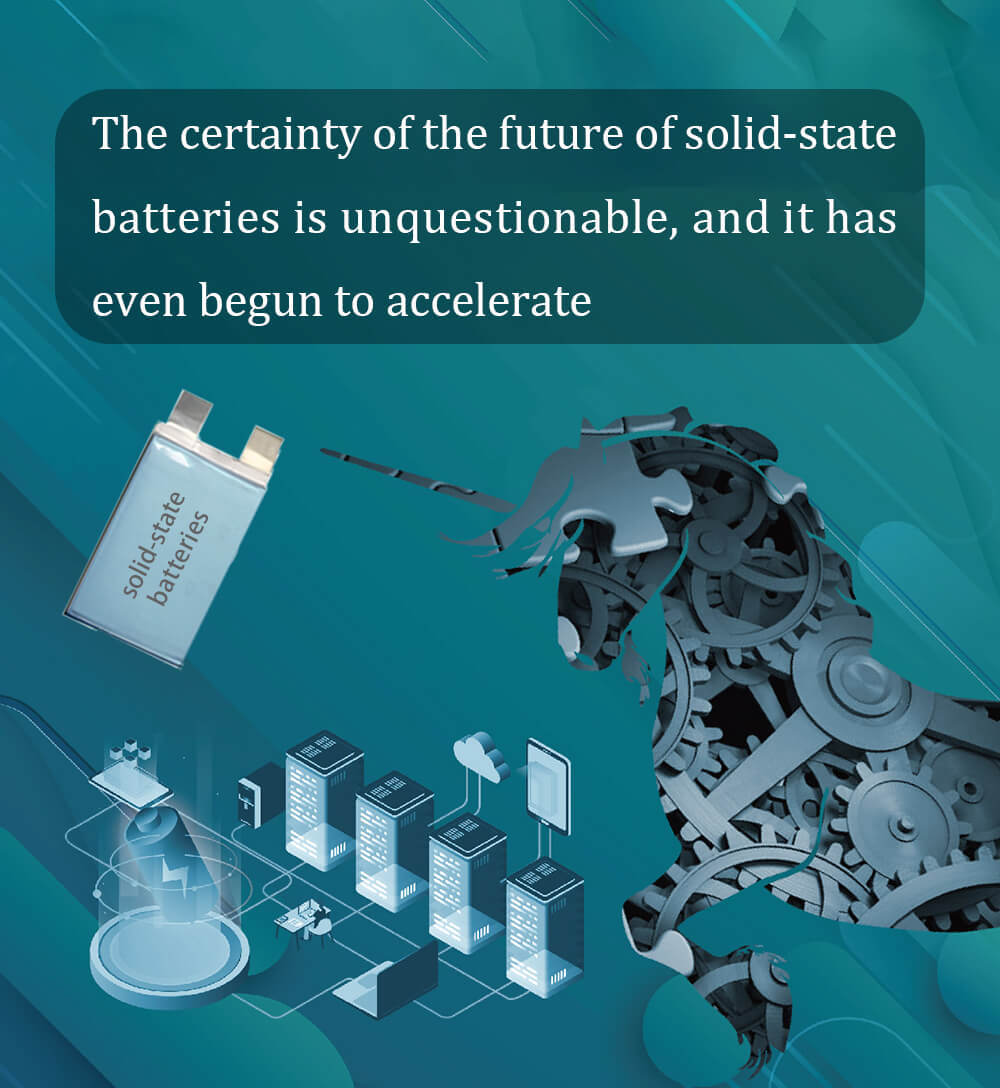 In this context, the certainty of the future of solid-state batteries is beyond doubt, and it has even begun to speed up. 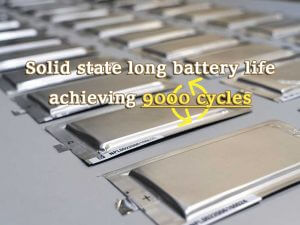 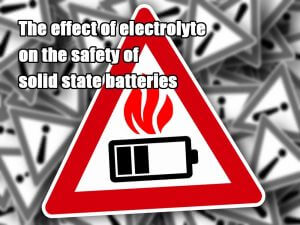 The effect of electrolyte on the safety of solid state batteries 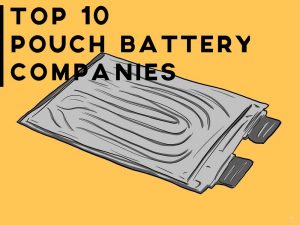