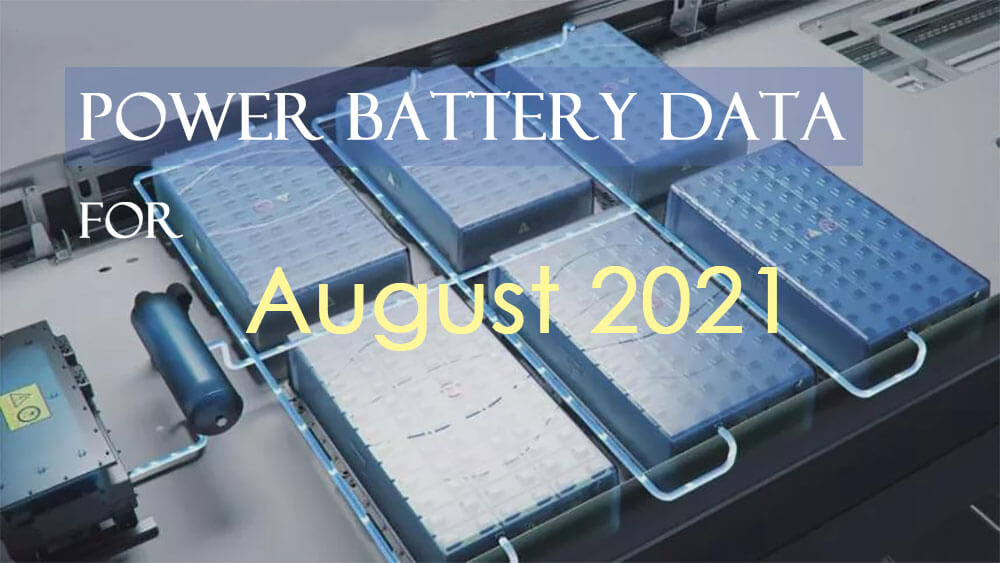 Power battery data for August 2021, are there potential risks ？

There are three ways to interpret the data. 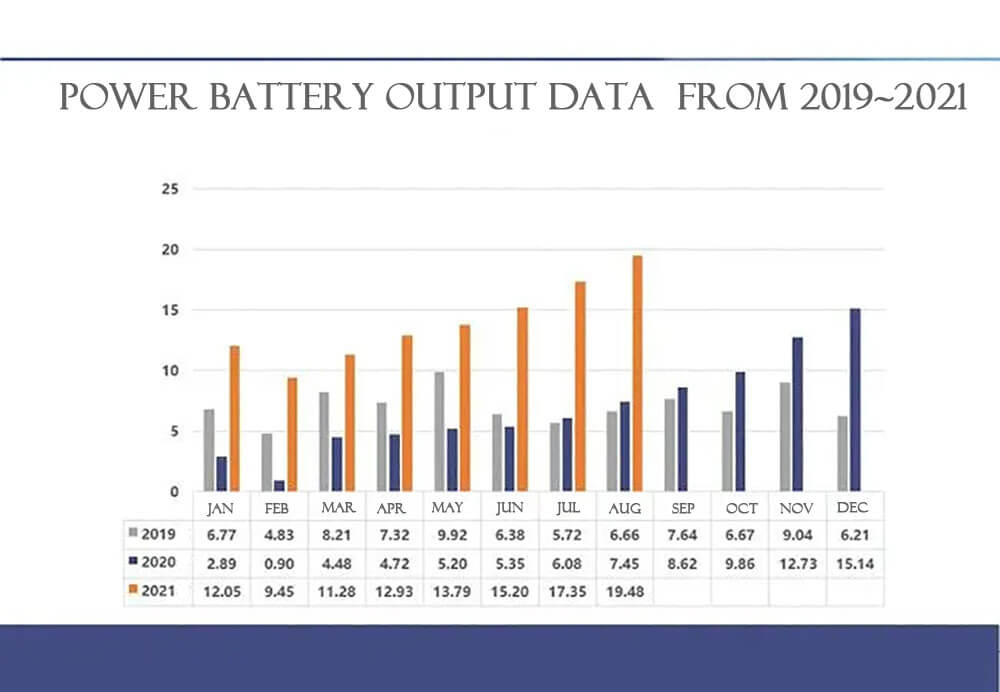 Shipments of lithium iron phosphate batteries surpassed those of ternary batteries for the first time in July, and the gap continued to widen in August. 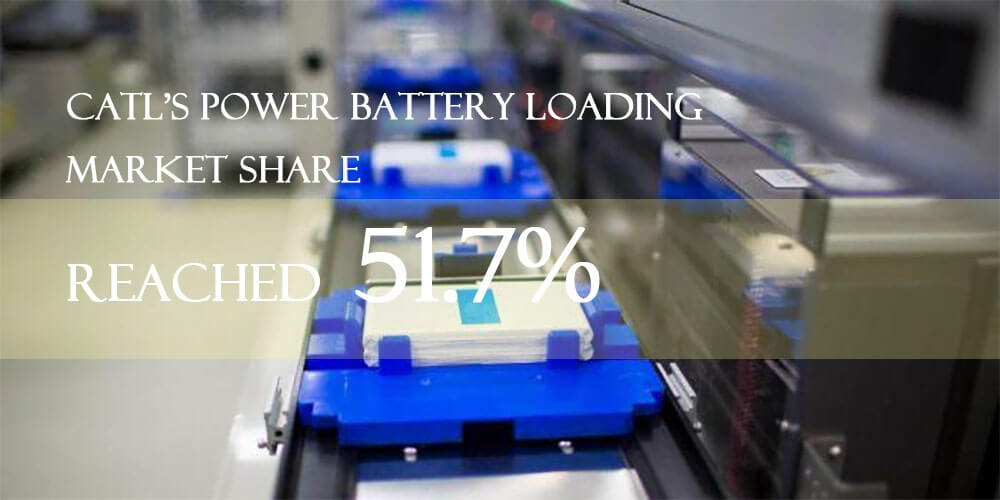 Among them, CATL’s power battery loading market share reached 51.7%. And Guoxuan High-tech exceeded The Aviation Lithium, to the top three position. However, with a power battery capacity of 0.69GWh and 0.62gwh respectively, the gap is not that big, so the battle for third place is likely to be very close in the coming months. Hive Energy moved up to fifth place. 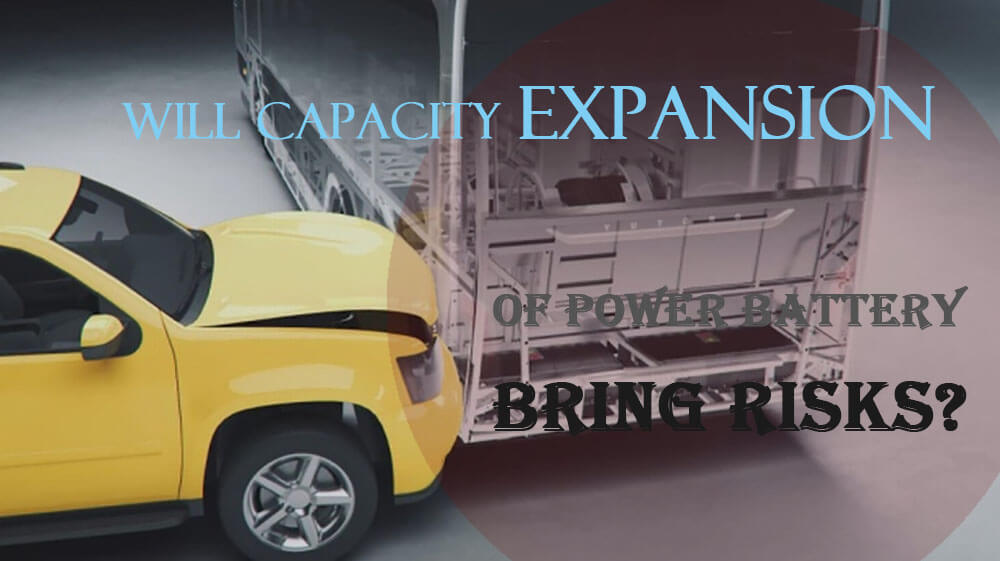 Consistent with the data, in the first half of the year, ningde times, byd and other TOP10 battery companies have announced plans to expand production of lithium batteries. Some in the industry are concerned that aggressive battery capacity expansion poses a greater risk of technological change, which could lead to mass obsolescence. And the current power battery industry technology path is single, there are also certain risks.

The expansion of power batteries has also affected the upstream material industry chain. For example, the price of lithium carbonate has risen from 38,000 / ton last year to 90,000 / ton. Electrolyte VC additive is also in short supply, and many enterprises have begun to snap up raw material VC.

Why the battery shortage at the same time? 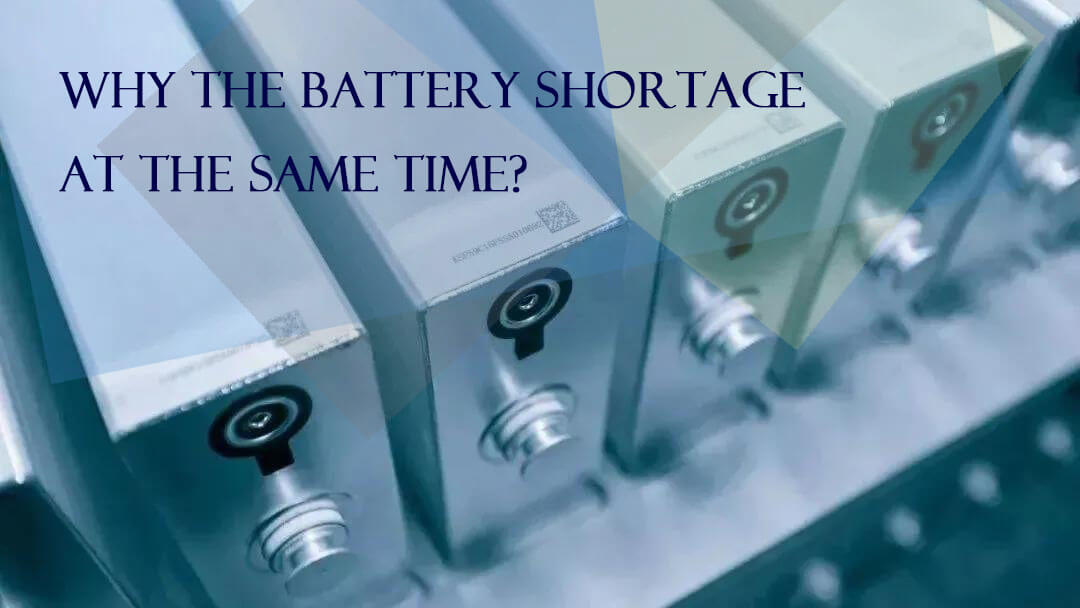 Although companies are expanding, there is a shortage of batteries in the new-energy vehicle sector. As we mentioned in an article “Will power battery be sold out?“a few days ago, this power battery shortage is actually a structural supply-demand imbalance caused by “insufficient high-end capacity and excess low-end capacity”. The capacity of the battery enterprises can not be effectively released. At the same time, most of the current power battery companies only focus on a few specific technology paths, such as lithium iron phosphate and ternary lithium. Such expansion of production capacity, once the supply of raw materials is difficult, the stability of the entire industrial chain will be affected. Therefore, in the future, we should continue to promote technological progress, develop diversified power battery technology, give more development opportunities to second-tier battery manufacturers, so as to effectively release capacity and alleviate structural shortage.