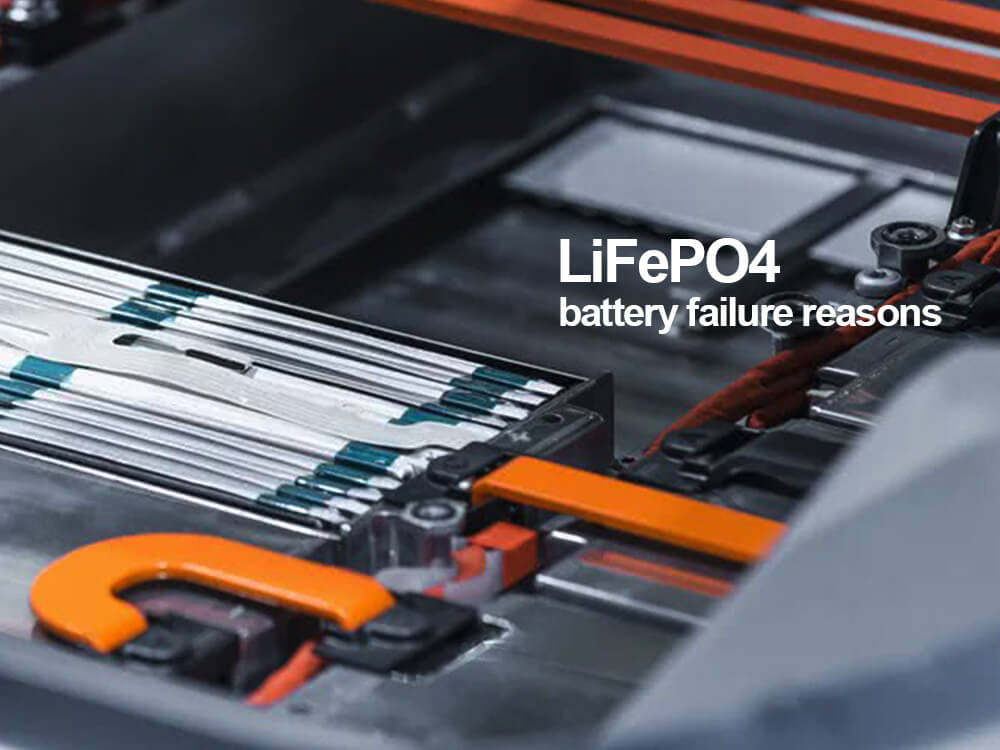 In the service life of the power battery, most of its time is in the state of shelving, generally after a long time of shelving, battery performance will decline, generally showing an increase in internal resistance, voltage reduction and discharge capacity decline.

There are many factors that cause the degradation of battery performance, among which temperature, state of charge and time are the most obvious influencing factors.

Kassema et al. Analyzed the aging of LiFePO4 power battery under different shelving conditions, its aging mechanism was thought to be mainly positive and negative electrodes and electrolyte side effects (relative to the anode side effects, graphite anode side effect is heavier, and mainly is the solvent of decomposition, the growth of the SEI film) consumes reactive lithium ion, the whole battery impedance increase at the same time.

Grolleau et al. also reached the same conclusion: Storage temperature is one of the LiFePO4 battery failure reasons, and it has a greater impact on the aging of LiFePO4 power battery, followed by the storage state of charge. And proposed a simple model that capacity loss of LiFePO4 power batteries can be predicted based on factors related to storage time (temperature and state of charge). 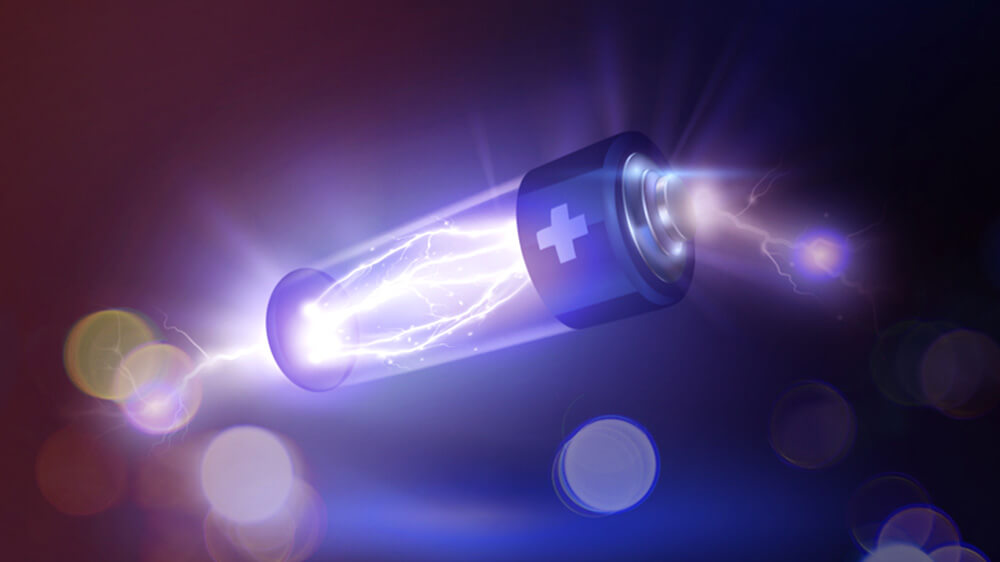 In a certain SOC state, with the increase of storage time, the lithium in graphite will diffuse to the edge and form a complex complex with electrolyte and electrons, resulting in an increase in the proportion of irreversible lithium ions, thicker SEI and reduced electrical conductivity. The increased resistance and reduced activity of the electrode surface combine to be the battery failure reasons.

Differential scanning calorimetry did not detect any reaction between LiFePO4 and different electrolytes (LiBF4, LiAsF6 or LiPF6), either in charge or discharge state, within the temperature range from room temperature to 85℃.

Battery failure reasons of cycling use

Batteries are usually exothermic during use, so temperature is important. In addition, road conditions, use methode, ambient temperature and so on all could be the battery failure reasons.

In this process, the loss of active lithium ions directly reduces the battery capacity retention rate. The continuous growth of SEI film, on the one hand, causes the increase of the polarization impedance of the battery, and at the same time, the electrochemical activity of the graphite anode will be partially inactivated if the SEI film thickness is too thick.

During the high temperature cycle, Fe2+ in LiFePO4 will dissolve to a certain extent. Although the amount of Fe2+ dissolution has no obvious effect on the capacity of the positive electrode, the dissolution of Fe2+ and the precipitation of Fe in the graphite negative electrode will play a catalytic role in the growth of SEI film. 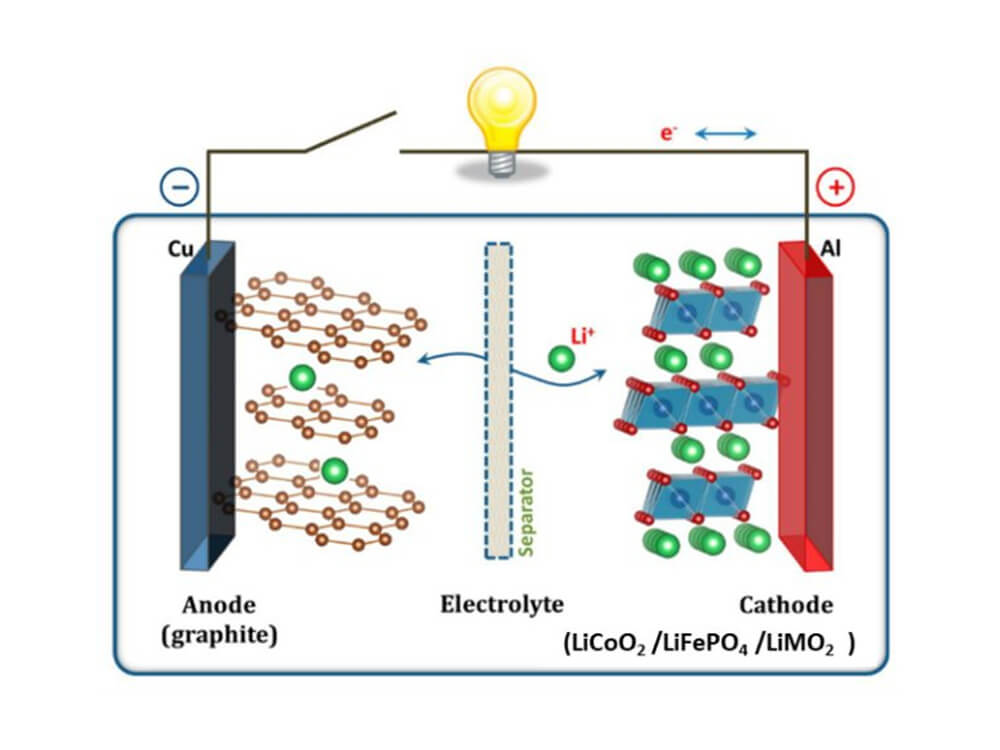 Nagpure used scanning extended resistance microscopy (SSRM) to semi-quantitatively study the changes of LiFePO4 after aging. It was found that the coarsening of LiFePO4 nanoparticles and the surface sediments generated by certain chemical reactions together led to the increase of the positive electrode impedance of LiFePO4.

The passivation film cannot be formed well at a low upper voltage limit, while a high upper voltage limit will lead to oxidative decomposition of the electrolyte and the formation of low conductivity products on the surface of the LiFePO4 electrode.

The reduction of ionic conductivity of the positive electrode of LiFePO4 is dominant, while the increase of the interface impedance of the graphite cathode is the main reason.

The degradation of LiFePO4 electrode and graphite anode and the continuous growth of SEI film are battery failure reasons in different degrees. In addition to road conditions, ambient temperature and other uncontrollable factors that may become the battery failure reasons, the normal use of the battery is also very important, including appropriate charging voltage, appropriate discharge depth, etc. 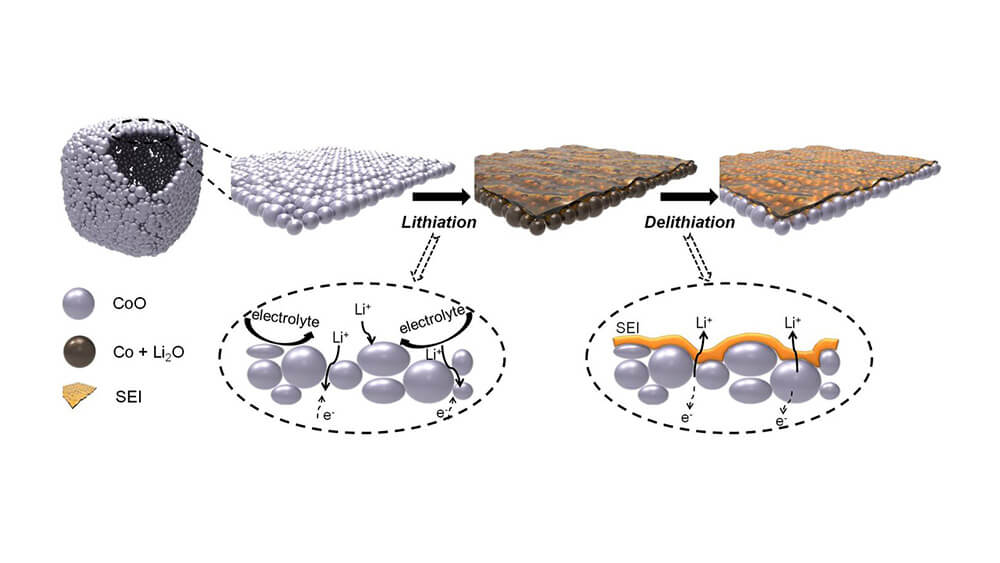 Even under normal charge and discharge conditions, as the number of cycles increases, the capacity inconsistency of individual cells in the battery system will increase, and the battery with the lowest capacity will also go through the charge and overdischarge process.

Although the thermal stability of LiFePO4 battery is the best compared with other types of lithium batteries under different charging conditions, overcharging can also cause unsafe risks in the use of LiFePO4 power battery.

In the state of overcharge, the solvent in organic electrolyte is more prone to oxidative decomposition, and the commonly used organic solvent ethylene carbonate (EC) will preferentially undergo oxidative decomposition on the positive electrode surface. Due to the very low lithium embedding potential (to lithium potential) of graphite anode, there is a great possibility of lithium precipitation in graphite anode.

One of the main battery failure reasons under the condition of overcharge is the internal short circuit caused by lithium dendrites piercing the diaphragm. Lu et al. analyzed the failure mechanism of lithium plating on graphite anode surface caused by overcharge.

Results show that the overall structure of the graphite anode is no change, but there are lithium dendrites and the emergence of surface film, lithium and surface film caused by the reaction of the electrolyte increases, not only consumes more active lithium, also makes it more difficult for lithium diffusion to the graphite anode, in turn, it will further promote the lithium in the cathode surface deposition, which reduces the capacity and the coulomb efficiency further.

In addition, metal impurities (especially Fe) are generally considered to be one of the main battery failure reasons. Xu et al. systematically studied the failure mechanism of LiFePO4 power battery under the condition of overcharge. The results show that the REDOX of Fe in overcharge/discharge cycle is theoretically possible, and the reaction mechanism is given: 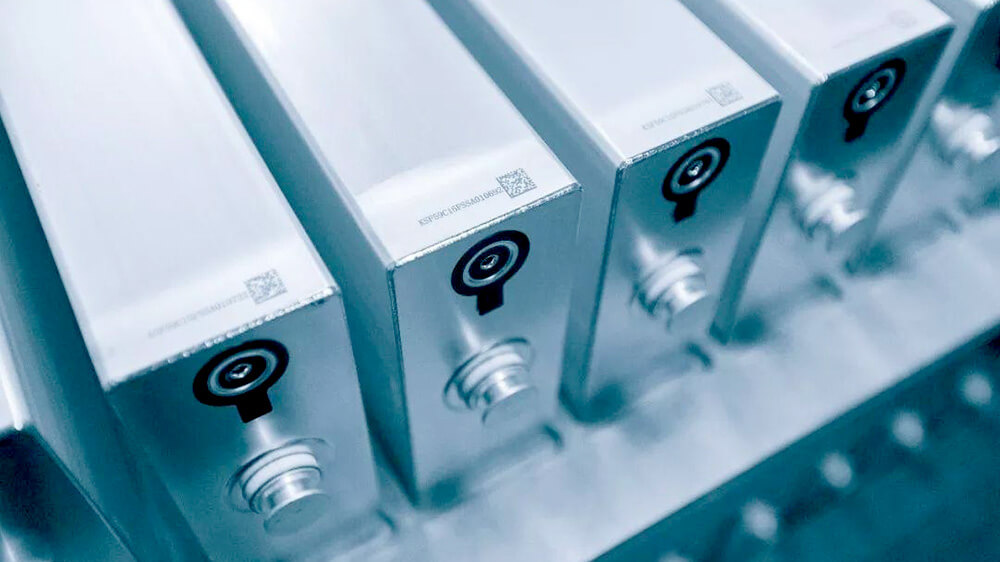 Overcharge of LiFePO4 power battery may lead to electrolytic liquid oxygen decomposition, lithium and Fe dendritic formation. Overdischarge may cause SEI damage, lead to capacity attenuation, oxidation of Cu foil, and even the formation of Cu crystal branches.

Battery failure reasons of other aspects

Due to the low intrinsic conductivity of LiFePO4, the shape and size of the material itself, as well as the influence of conductive and binder are easy to show. Gaberscek et al. discussed the two contradictory factors of size and carbon coating and found that the impedance of LiFePO4 electrode was only related to the average particle size.

The anti-position defect (Fe occupies Li position) in LiFePO4 will have certain influence on the performance of battery: because the transmission of lithium ion in LiFePO4 is one-dimensional, this defect will hinder the transmission of lithium ion; This defect also causes the instability of the LiFePO4 structure due to the extra electrostatic repulsion introduced by the high state.

LiFePO4 with large particles cannot be completely delithium at the end of charging; Nanostructured LiFePO4 can reduce the disorientation defect, but can cause self-discharge due to its high surface energy.

At present, PVDF is the most commonly used binder, which has some disadvantages such as possible reaction at high temperature, dissolving in non-hydrolyzed solution and insufficient flexibility, which has certain influence on capacity loss and cycle life shortening of LiFePO4.

In addition, the collector fluid, diaphragm, electrolyte composition, production process, human factors, external vibration are all battery failure reasons and will affect the performance of the battery to varying degrees.