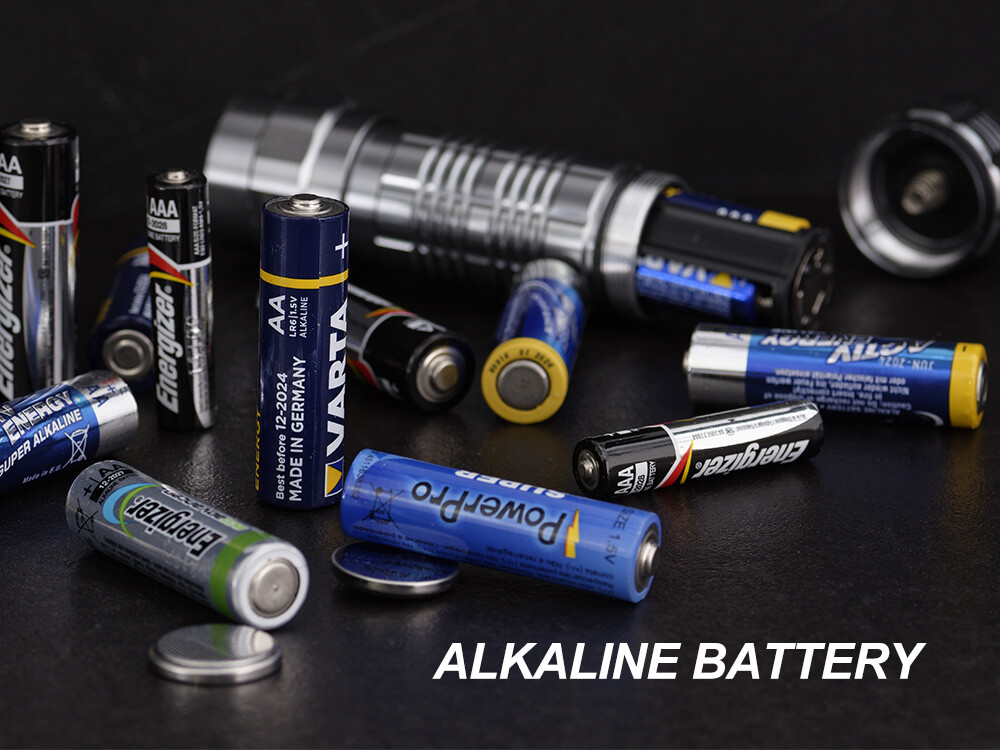 Home » Battery Materials » What Is An Alkaline Battery?

What Is An Alkaline Battery?

Do you know about alkaline batteries?

This is a primary battery that is made with an alkaline electrolyte instead of the usual acid electrolyte present in other batteries. It is also known as a single-use or disposable battery. Once you use up the energy, you cannot recharge it. It generates power from the reaction between zinc and manganese dioxide, which are the negative and positive electrodes respectively.

The cell has a nominal voltage of 1.5V and discharges at the rate of less than 0.3% per month. Because of the high purity and density of manganese dioxide, alkaline batteries have large energy capacity. Although this may reduce when the load becomes heavy. Also, it has long lifespan, good internal resistance, and maintains a constant voltage over time.

This primary cell has dominated the global market, with the US leading the poll. About 50% of Japan’s battery sales are alkaline batteries. other regions such as the UK, EU, and Switzerland are among the major contributors to the market revenue.

Our common household appliances and audiovisual devices are built with this battery type to function. So, you may find it in flashlights, radios, and MP3 players. 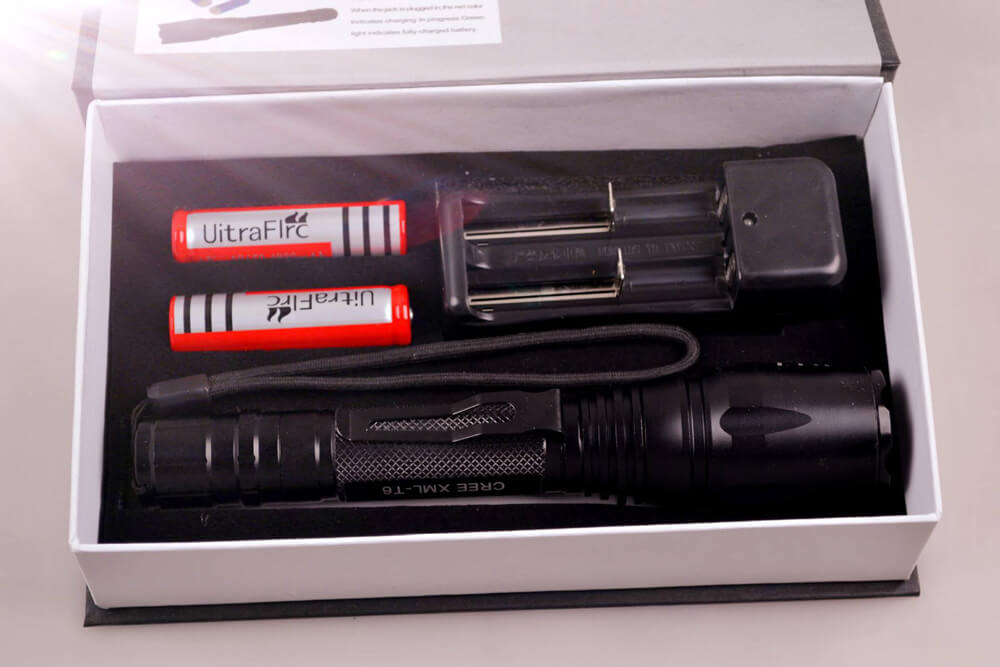 Is an alkaline battery the same as lithium?

They are not the same, there are some contrasting features. They have varied composition, weight, and performance profile. Lithium battery is composed of lithium metal/compounds while an alkaline type is made of potassium hydroxide or another alkaline electrolyte.

The weight of an alkaline battery is heavier than that of lithium. Most times lithium batteries are built to fit their use. That is, the weight can vary depending on the type of device it is designed for.

Unlike an alkaline battery which dispenses energy in one lifespan, a lithium battery is capable of recharge when the energy is used up.

Is a lithium battery better than an alkaline battery?

Lithium battery is rechargeable and reusable, has lightweight, and can withstand even harsh temperatures. They also provide a higher voltage and wide energy storage capacity. Even with their ability to serve many purposes in different devices, they require low maintenance.

Extreme cold temperatures can damage alkaline batteries when exposed. But, Lithium batteries can adapt to wider temperature range than other batteries. Although keeping them at temperatures of 200C to 250C is ideal.

Lithium battery does not contain zinc and manganese ions which are corrosive. Thus, there is less risk of damage to the device. It is also environmentally friendly, with little or no irritation to the skin or eye. 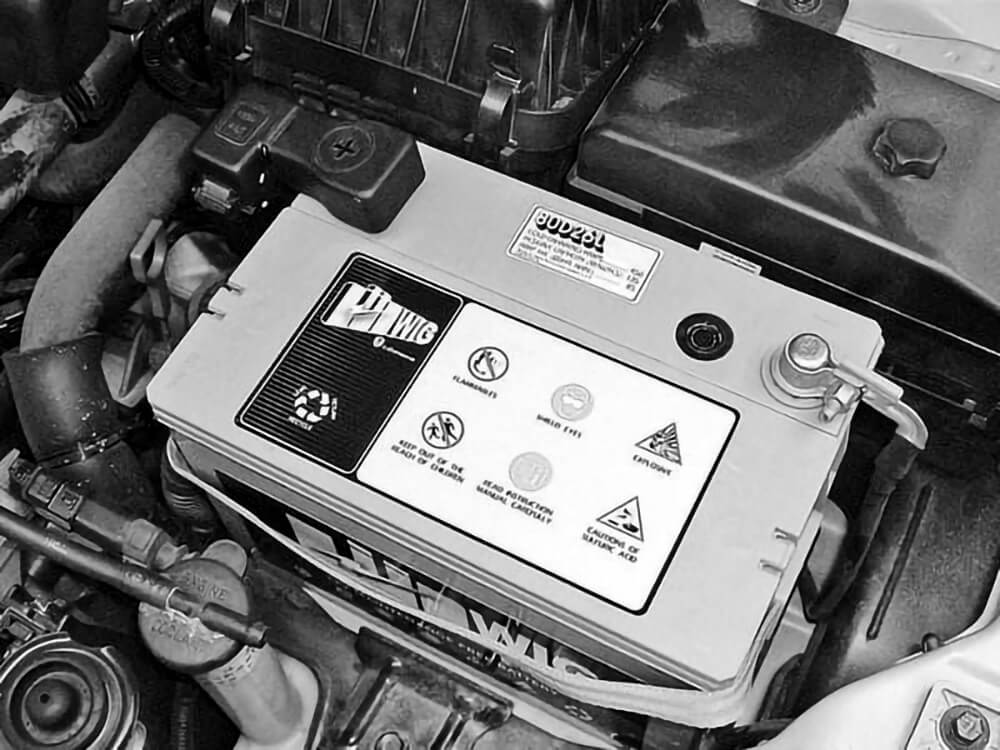 What is an alkaline battery used for?

An alkaline battery is used to power several gadgets that we use in our homes and offices. Like cassette discs, cameras, torchlights, radios, etc. Also, some game devices, toys, shavers, clocks, and digital dictionaries use it to function.

What are the disadvantages of alkaline batteries?

• Corrosion and damages
Even though they have a long shelf life, keeping alkaline batteries in an unused gadget for a long time may cause them to leak chemicals. The chemicals are caustic and can result in irreparable damage to the device. Skin irritation may also occur.
• Explosion
The zinc anode of the battery generates gas which builds up after leakage. When you use a faulty charger to charge this type of battery, it may blow up.
• Not suitable for all devices
Their large size may limit use in certain portable devices.

Are all AA batteries alkaline?

All AA batteries are not made of alkaline electrolytes. There are other types like, lithium AA and Nickel-metal hydride AA batteries.

AA batteries are small round-sized batteries that are made of alkaline, lithium, or carbon-zinc materials. This means that an AA battery is either single-use or rechargeable, depending on the chemical composition. The alphabet, AA is used to indicate the size of the battery. Other battery sizes are D, C, A, AA, AAA, AAAA in the order of decreasing battery size.

Can I use AA lithium batteries instead of alkaline?

It largely depends on the device and voltage specifications. There are devices originally built with an alkaline battery that can accept lithium batteries. This is possible if they have the same voltage, but they are very rare to find. However, the commonly available AA lithium batteries should not be used instead of alkaline batteries, because the voltage is much higher. 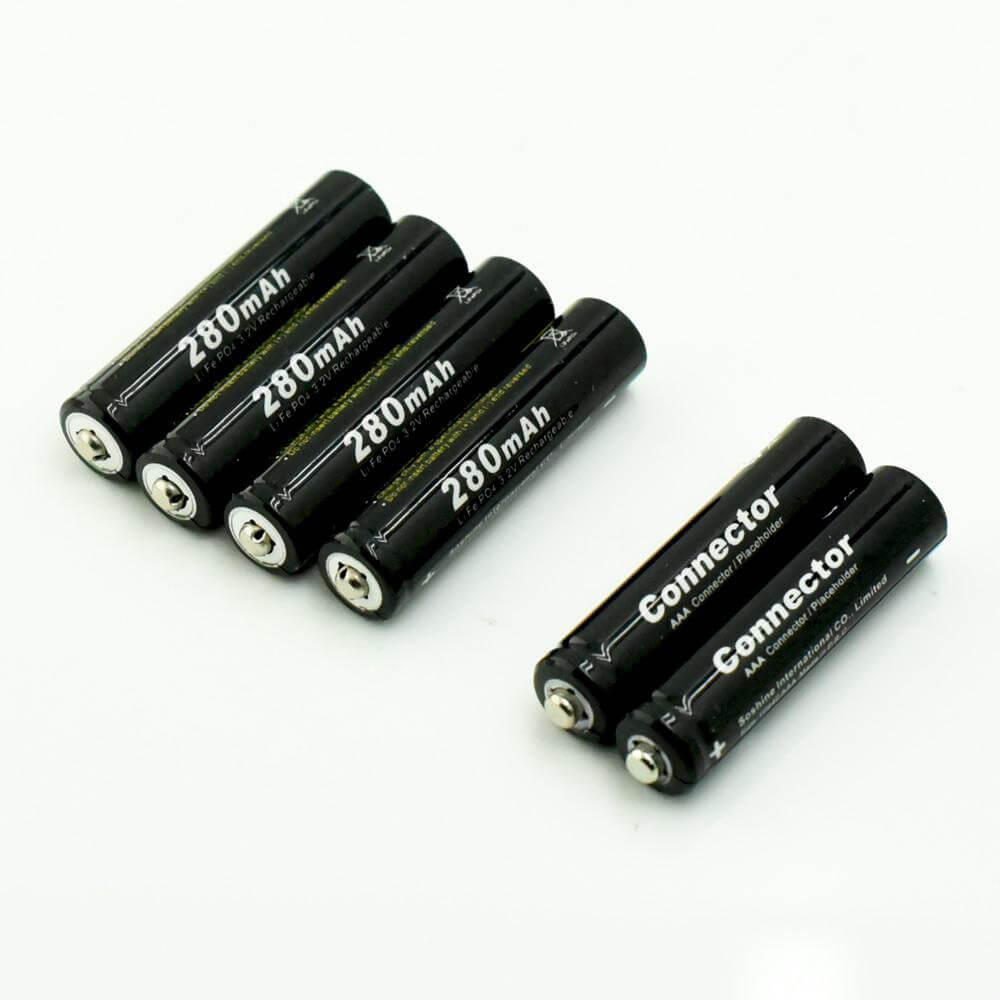 How to tell if a battery is a lithium or alkaline?

You may find it difficult to tell if a battery is a lithium or alkaline because most of them look similar. But, a few tips will help you identify each one.

• Check the label on the battery.
If the battery label is available, look out for the code. The code has an alphabet prefix which usually indicates the type. Most lithium batteries have the C alphabet on the code. For instance, CR2025 is a lithium battery. For some others, the name lithium or Li-ion is boldly written on the body.
• Check the operating voltage
Most alkaline batteries operate on a lower voltage than lithium batteries.
• Check if they are rechargeable or not.
After your battery runs down, you may try recharging it. A Lithium battery is rechargeable while an alkaline battery is not. However, you should take caution when doing this to avoid an explosion.

Also, the cost of the battery will give you an idea of the type. Generally, alkaline types of batteries are cheaper than their lithium counterparts.
Another way to identify your battery type is to monitor the battery behavior to changes in temperature. The alkaline type performs poorly under cold conditions, and may even stop working.