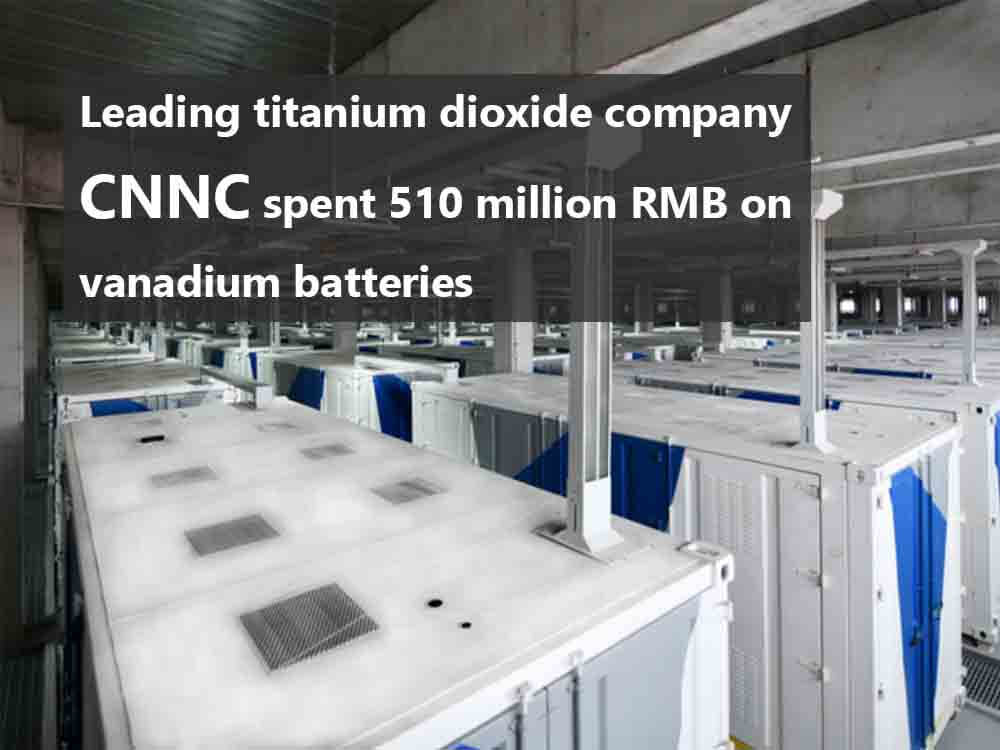 CNNC spent a lot of money to develop vanadium batteries

In recent years, titanium dioxide companies have entered the field of new energy and laid out the battery industry chain. On October 13, 2022, titanium dioxide leader CNNC announced that the company plans to invest to establish Huili Vanergy Mining, with a registered capital of 510 million RMB, and the company holds 100% of its shares.


The video comes from the network. Please contact us in case of infringement

In terms of business scope, the general items of Huili Vanergy Mining include mineral washing and processing; Sales of metal ores, including mineral resource exploration; Mining of non coal mine mineral resources.

In July this year, CNNC also signed a cooperation agreement with Weilide. The two sides will carry out comprehensive and in-depth cooperation around the whole industrial chain of vanadium flow battery energy storage.

Founded in 1989, CNNC is a famous titanium dioxide manufacturer in China. Its main products are high-grade rutile titanium dioxide, which are sold to more than 50 countries and regions worldwide. CNNC’s investment in vanadium battery is based on the huge potential of the industry.

Vanadium battery, which is called all vanadium redox flow battery, is an redox battery in which the active substance is circulating liquid. It has the advantages of good safety, long cycle life, green and environmental protection.

With the gradual improvement of the industrial chain, the advantages of vanadium batteries have been recognized by the market and will usher in a new stage of development. It is estimated that the new scale of vanadium battery in China will reach 2.3GW in 2025 and 4.5GW in 2030. 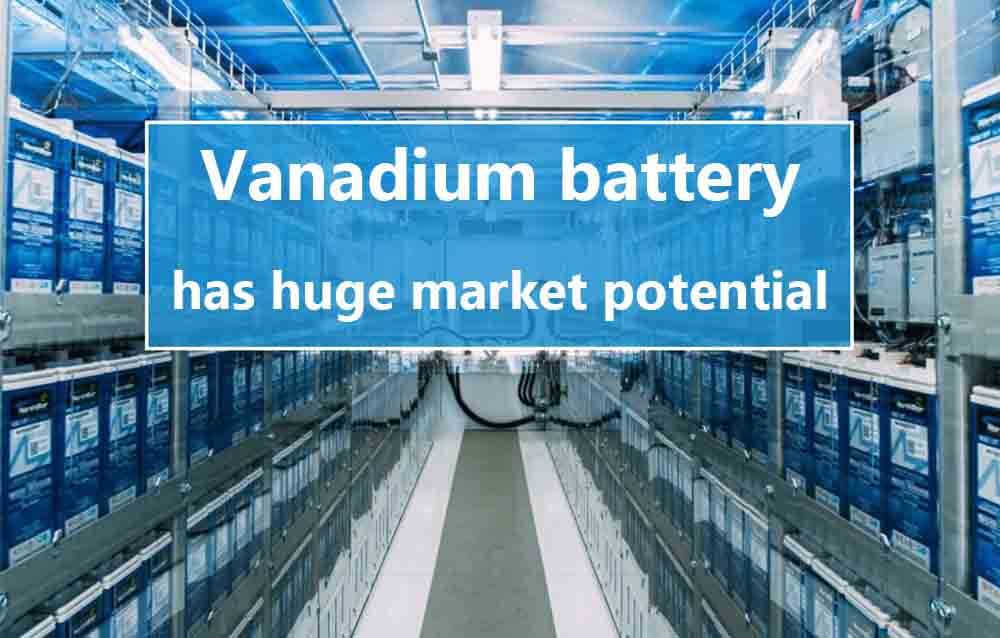 In terms of policy, China has also issued several documents to support the development of vanadium batteries: In February 2022, China issued an implementation plan for the development of new energy storage, which included 100 megawatt liquid flow battery technology as one of the key directions for tackling new energy storage core technology and equipment.

On June 29, relevant documents issued by China clearly pointed out that medium and large electrochemical energy storage power stations should not use ternary lithium battery, sodium sulfur batteries, and should not use power batteries for cascade utilization. The insiders said that under the new policy background, the vanadium battery based liquid flow battery will become an important part of electrochemical energy storage.

In terms of major projects, China’s first GWh full vanadium liquid flow energy storage power station was started on September 20, 2022. The installed capacity of the project is 1 million kilowatts. In terms of energy storage, 250MW/1GWh all vanadium liquid flow battery is used. The project is planned to be connected to the grid by the end of 2023. 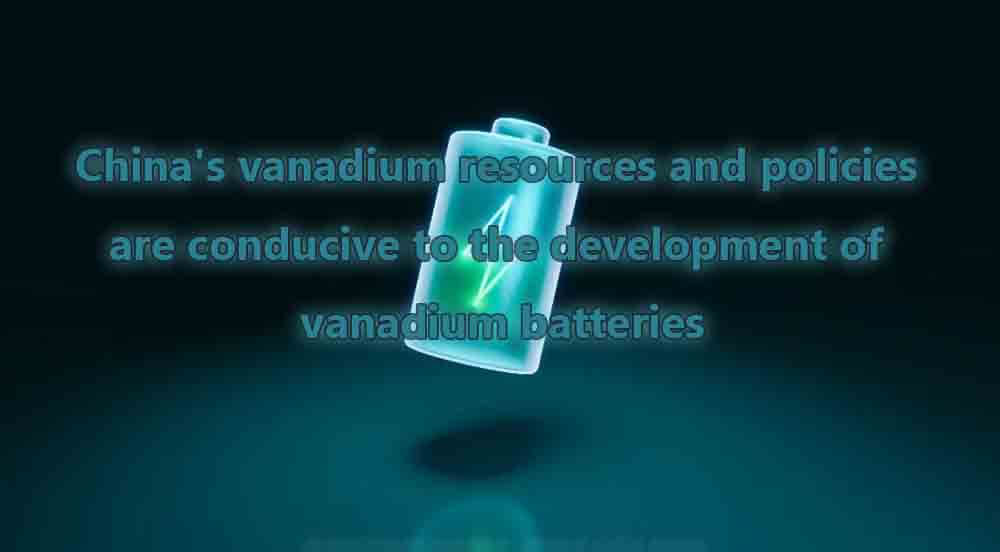 Many companies invest a lot in vanadium battery

In addition to CNNC, many companies are accelerating the expansion of vanadium batteries. On the evening of October 11, 2022, Vanadium Titanium announced that it planned to jointly invest with Rongke Power to establish Vanadium Rong Energy Storage Technology.

It is worth noting that on September 8, 2022, Pangang Group Vanadium Titanium&Resources officially changed its name to Vanadium Titanium, aiming to reaffirm that vanadium and titanium are the company’s strategic key development businesses. The previous day, Vanadium Titanium also released a fixed increase plan, and the total amount of funds raised is expected to not exceed 2.28 billion RMB (inclusive).

After deducting the issuance cost, it is intended to be used for vanadium battery electrolyte industrialization automation and application research and development (the raised capital investment amount is 55 million RMB) and other projects. 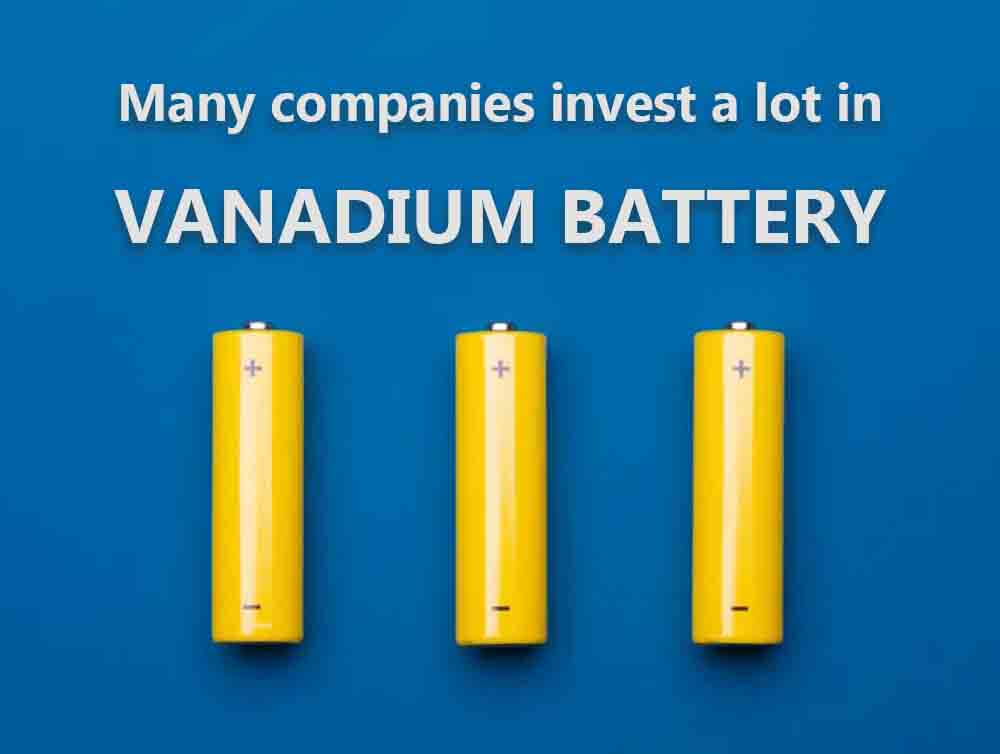 CNNC also has a layout for lithium batteries

Before vanadium battery, CNNC also has a layout for lithium batteries. As early as February 2021, CNNC announced that it would invest in the construction of a project with an annual output of 500000 tons of lithium iron phosphate. At that time, the total investment was expected to be 12.108 billion RMB.

In May 2021, CNNC disclosed the plan for non-public issuance of A-shares in 2021, and the total amount of funds to be raised is not more than 7.091 billion RMB, which will be used for recycling titanium dioxide deep processing projects, water-soluble monoammonium phosphate (water-soluble fertilizer) resource recycling projects, 500000 tons of iron phosphate projects and supplementary working capital. 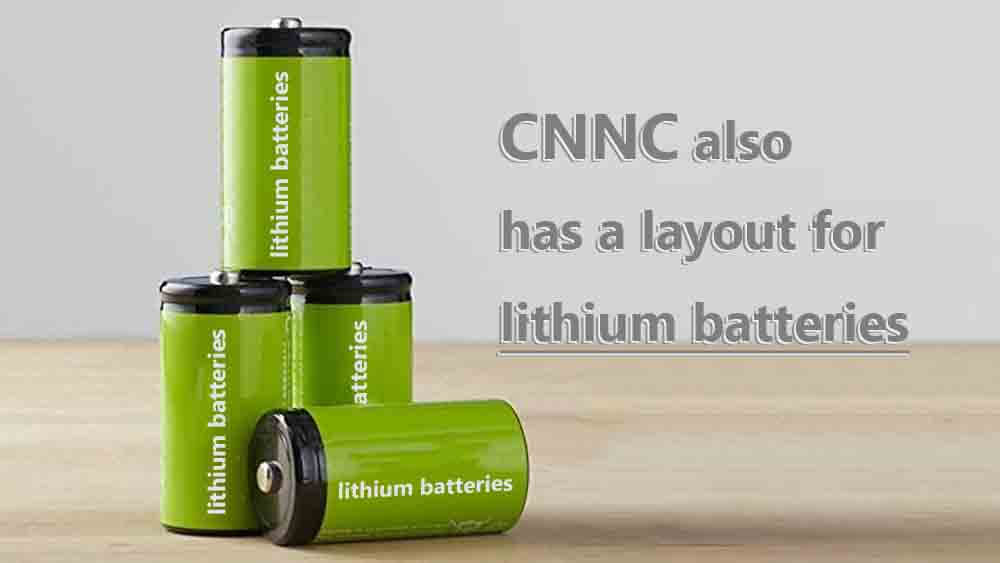 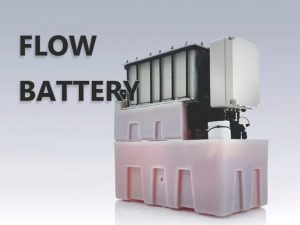 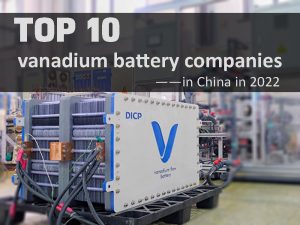 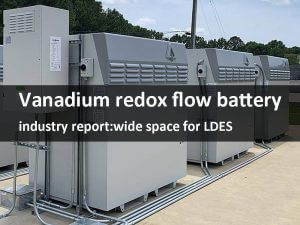