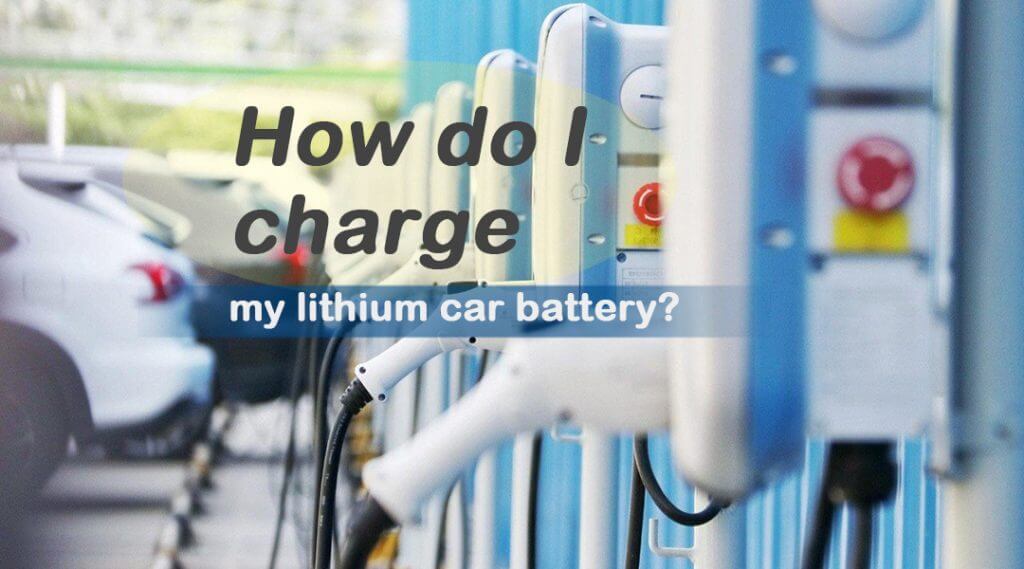 Home » rechargeable Lithium Batteries » How do I charge my lithium ion car battery?

How do I charge my lithium ion car battery?

With the rapid development of the new energy industry, electric cars have become very common in our life. We may be familiar with charging rechargeable lithium batteries in mobile phones, computers and other electronic products, but when facing the electric cars, how to charge the lithium car ion battery becomes a problem.

Understanding this information can not only facilitate us to use our electric cars, but also ensure the safety of charging to a certain extent.

How to calculate charging speed and time of the lithium ion car battery? 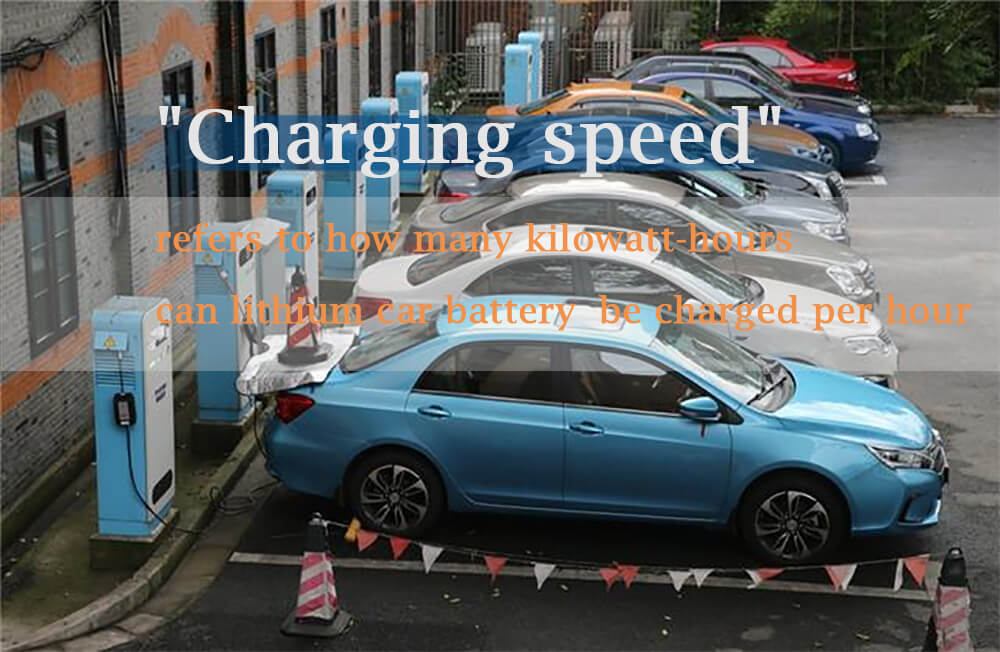 Calculate the charging speed of the lithium ion car battery

“Charging speed” refers to how many kilowatt-hours can lithium ion car battery be charged per hour, which is calculated as follows:

After understand the charging speed of the lithium ion car battery, you can use your charging time better, not only can avoid excessive occupation of public resources, but also can avoid the accident caused by too long charging time.

Calculate the charging time of the lithium ion car battery

It is calculated as follows: 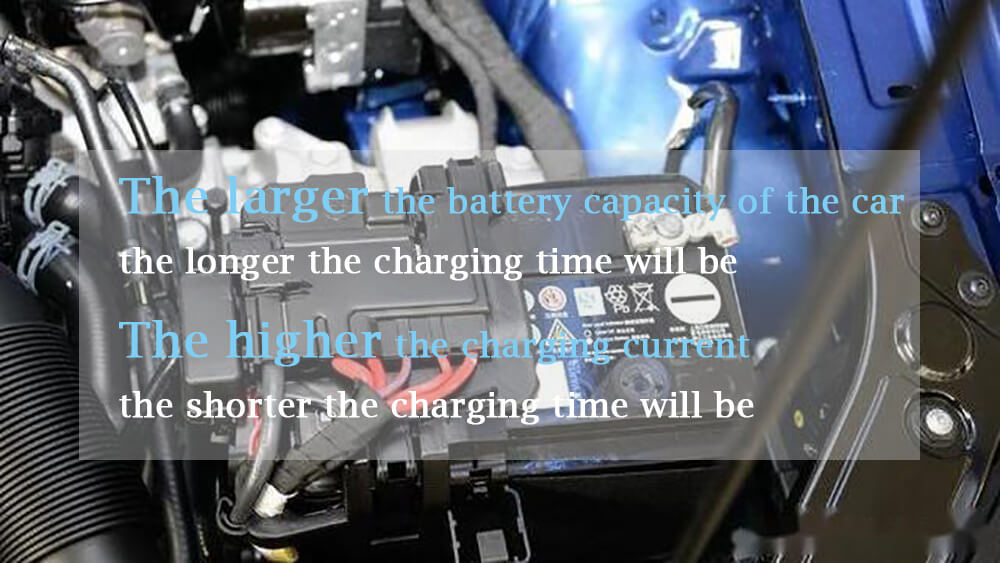 Note: Keeping the capacity of ternary lithium battery between 20%~90% can maximize the battery life, so it is recommended that car owners try not to completely exhaust the lithium ion car battery before charging it, also do not charge too full.

Are all charging piles universal?

At present, all charging piles and new energy vehicles in China are designed according to unified standards in terms of charging interface, control logic and communication protocol. Therefore, most of the public charging piles on the market can be used universally.

Can I use ungrounded cable to charge my lithium ion car battery?

If you want to charge at home, ground cables are very important for safe use of electricity. When electrical appliances have wire insulation problems, ground cables can prevent the metal shell from being charged and causing an electric shock. 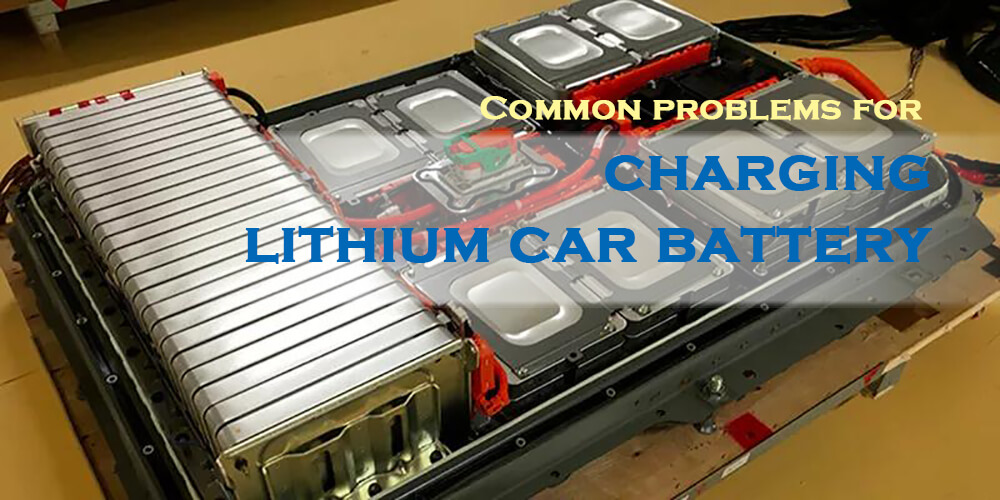 So for the sake of safety, when we connect the household electricity to charge the lithium ion car battery, we should first confirm whether there is a grounding line.

If you do not know whether the home is connected to the ground line, you can find a professional electrician to your home to have a test, do not use the ungrounded line to charge the lithium ion car battery.

Can I charge my car from an outlet in home?

Generally speaking, yes, please refer to the car charging instructions. The 16A socket in the home will be used commonly, such as the larger electrical socket used by refrigerator, air conditioner, electric water heater.

If you do not understand the home socket current, you can judge from the appearance, 10A is generally “five eyes socket”, 1 three eyes and 1 two eyes; 16A is a “three-eye socket”, at the same time wider than 10A socket mouth.

Charging distance is too long, what should I do?

If the distance between the power outlet and the charging interface is far, you can buy a special extension cable for new energy vehicle to solve the problem. At this time, the extension cable should meet two requirements:

(1) The extension wire should be consistent with the original current;

(2) The cable size must be 4 square meters or larger and must be copper.

Some car owners may casually pull dozens of meters of electrical wire from home to charge the lithium ion car battery. The safety coefficient of this charging method is very low, so it is not recommended. 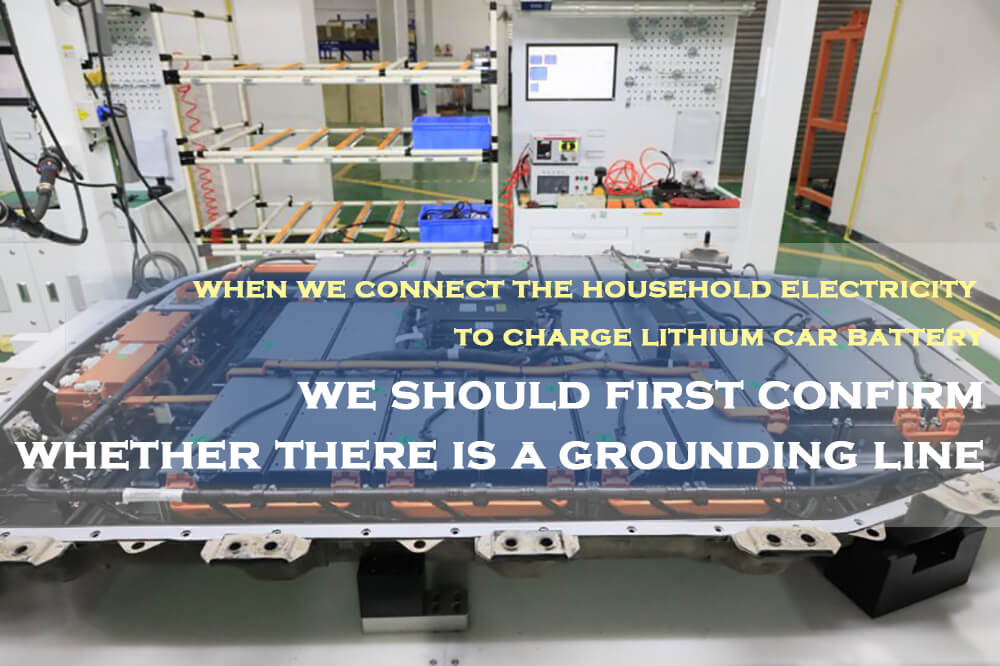 Using this way of charging:

①The plug board equipped with the vehicle will not identify the voltage, current and other values, voltage and current mismatch may cause vehicle spontaneous combustion;

② It is also easy to cause fire in the case of wind and rain and other bad weather.

Could overnight charging cause the wires to heat up and catch fire?

Usually not. Because the original genuine charging components are in line with national standards, and have good contact, so it can ensure the safety of charging. What’s more, when the lithium ion car battery is fully charged, the car automatically cuts off the charging current, which generally doesn’t cause the wires to heat up and catch fire.

However, long-term overcharging can have an impact on battery life. As the owner of electric car, you should familiar with the common sense of charging, so as to further protect the safety of people and your lithium ion car battery!

Will brownouts or power shortages affect my electric car 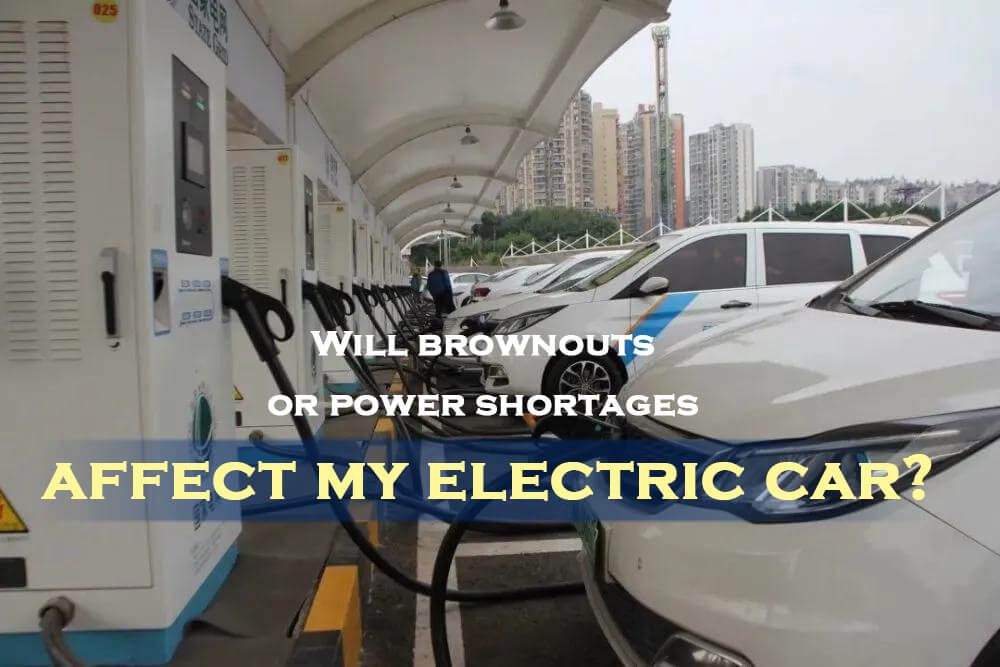 The electricity consumption of electric cars is not large

If each electric car is equipped with 50 kilowatt-hour (KWH) lithium ion car battery and is cycled 100 times a year, five million electric cars will consume 25 billion KWH of electricity annually.

In 2020, the electricity consumption of the whole society was 7.51 trillion KWH, of which the secondary industry (manufacturing, construction, mining, etc.) consumed 512 million KWH, accounting for 68.19%.

According to common sense, the price difference between peak and valley electricity is often large. In China, for example, The price of valley power is a third to a quarter of peak power.

Through price adjustment, encourage less use of peak power and more use of valley power, ease the contradiction between power supply and demand, and improve the grid load rate and equipment utilization rate.

Electric cars are characterized by using cars during the day and charging them at night. Each electric vehicle with a lithium ion car battery is a small mobile energy storage station.

If the vast majority of electric vehicles can use valley electricity to charge at night, it will have the effect of “peak cutting and valley filling” on the power grid, which not only improves the power efficiency, adjusts the power load, but also saves power resources. 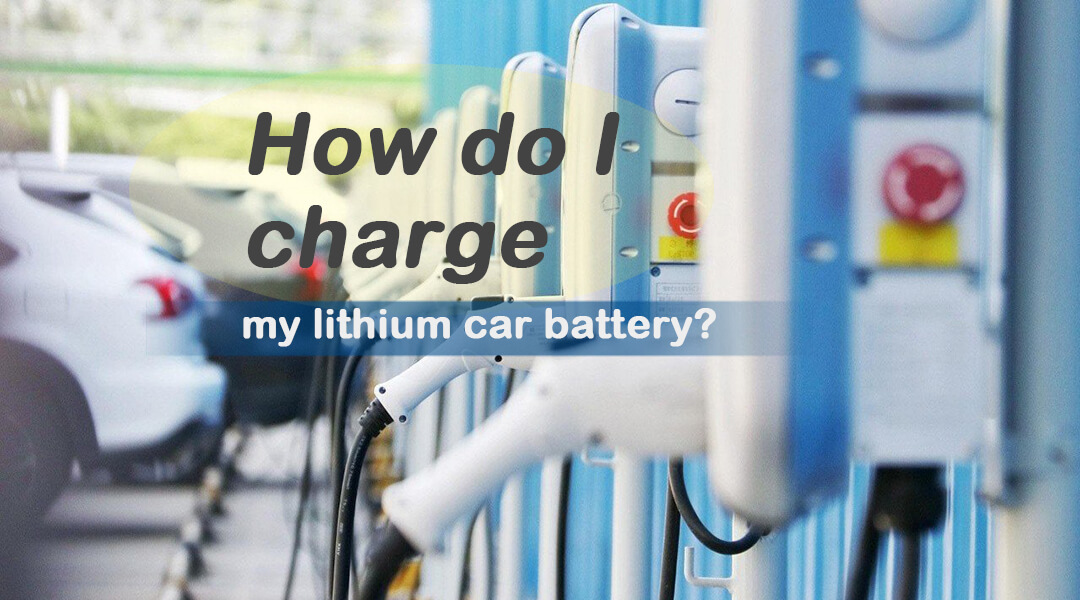 Some experts estimate that the current peak and valley electricity difference every day can meet the charge of 40 million electric cars. Therefore, there is no need to worry about electric cars running out of charge.