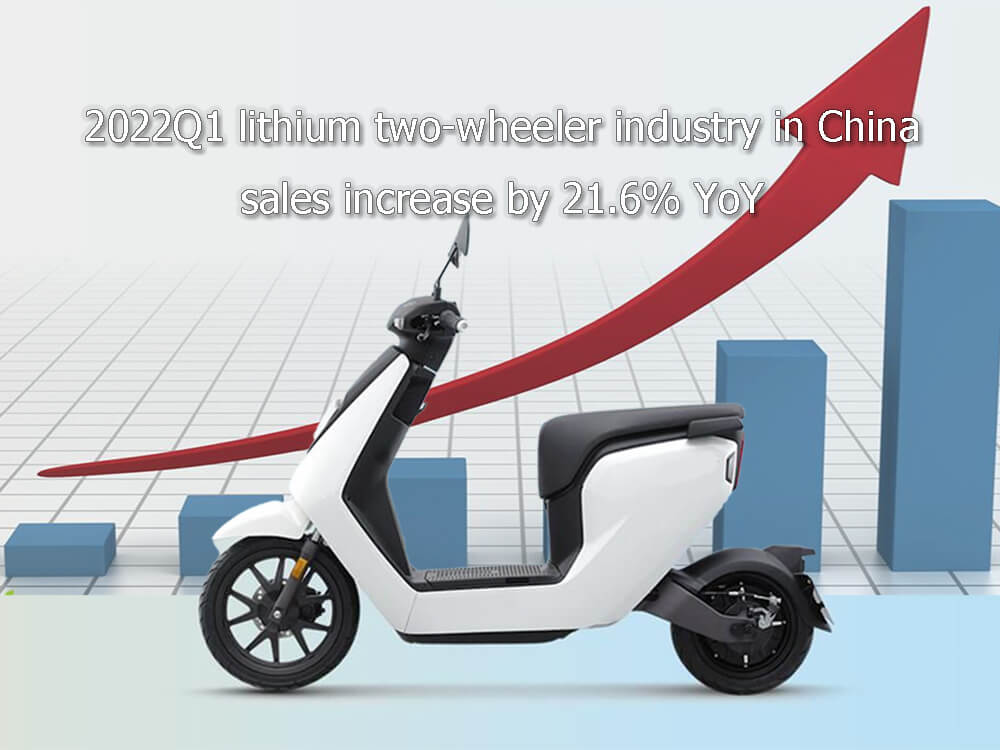 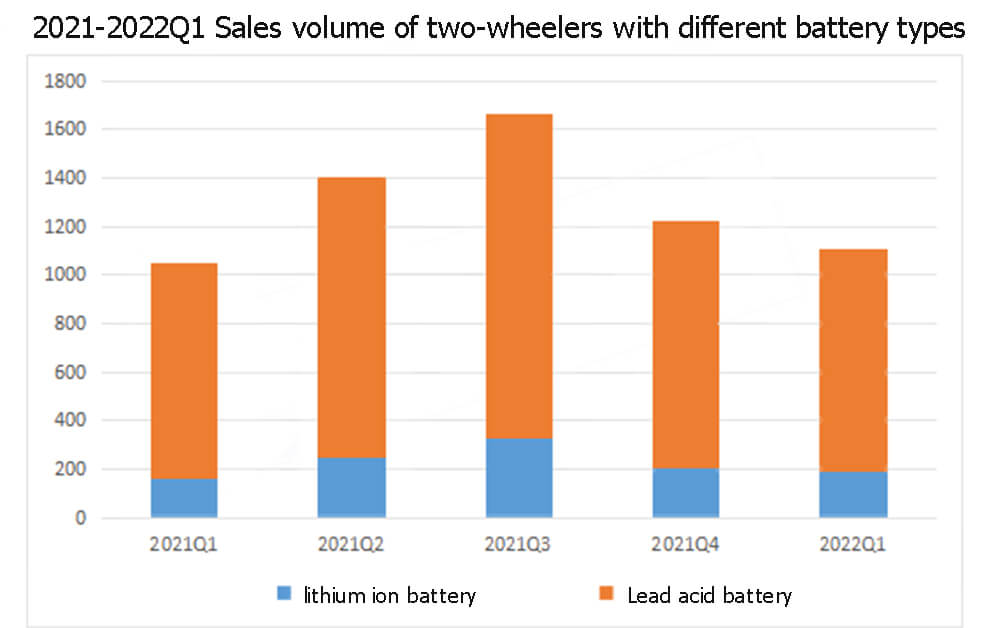 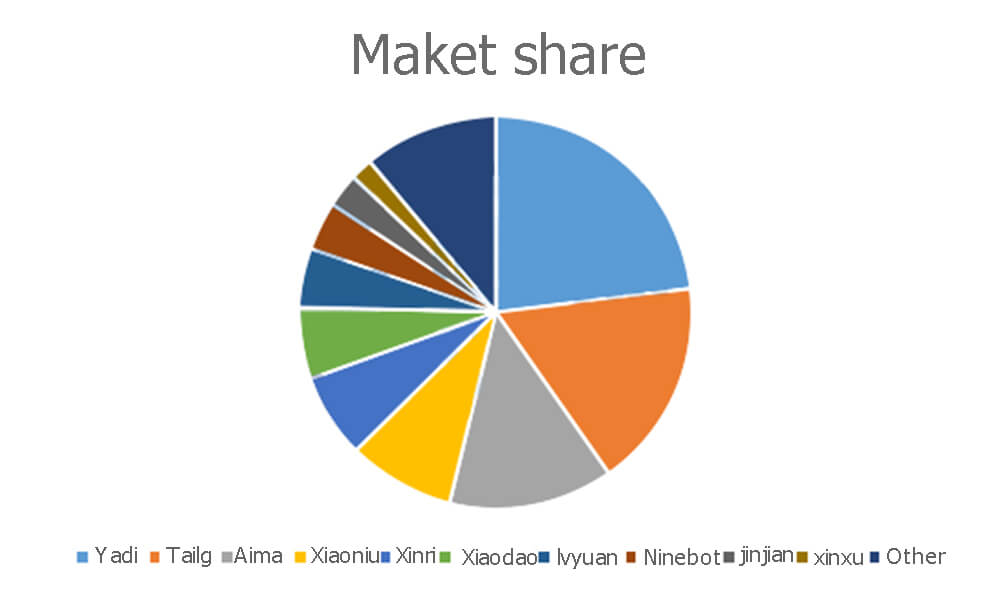 The market share of shared bikes is expected to surpass that of shared bikes by 2025 as people’s travel requirements continue to rise and the urbanization rate continues to rise.

(1) Market trend: The concentration of competitive pattern of shared motorcycles will continue to improve, but at the same time, it will maintain a long tail pattern in the long term. Mainly due to the serious protection of local areas, regional shared bicycle operators have strong profitability, and the relationship with local governments is deeply bound, so it is difficult to eliminate all of them in the short term.

② Policy trend: 2020 is the first year of shared electric bikes, excessive delivery brings pressure to municipal management, a number of cities issued relevant regulations, control the total size of delivery, the implementation of tender delivery management, it is expected that within 1-2 years, the policy will form standardized management of the industry, the growth of the industry slowed. 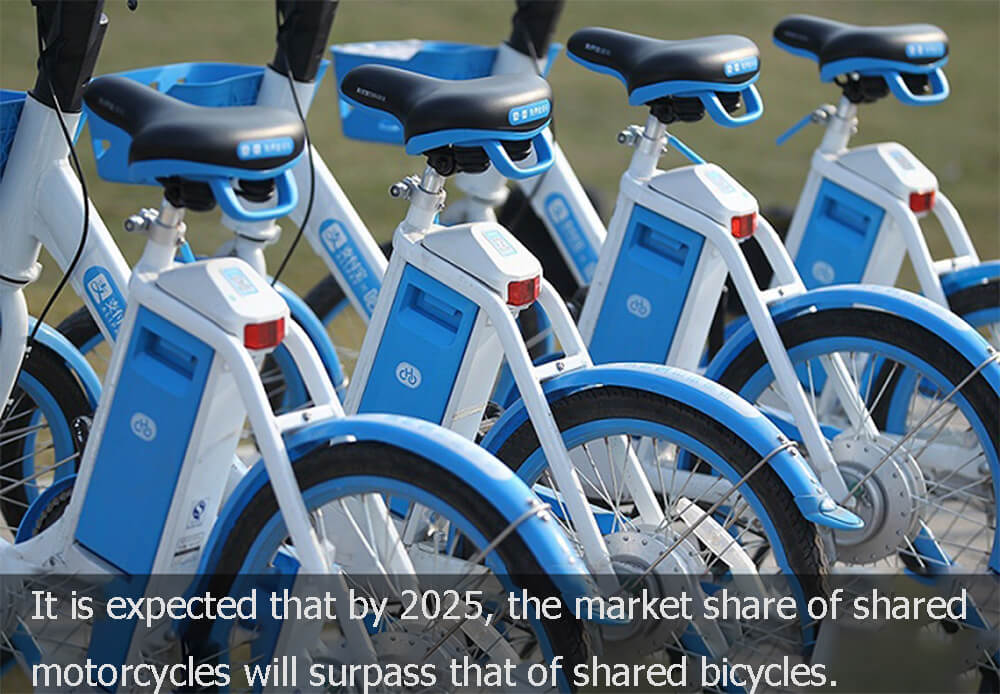 At present, two-wheel vehicle electrical exchange is in the early stage of development, and various enterprises are stepping up their market layout to seek first-mover advantage and developing the battery swapping staion business model to seize the market, and the industry competition is increasingly fierce.

In the first echelon: the number of battery swapping station is more than 10,000, with the national network layout and complete industrial ecology.

In the second echelon： the number of battery swapping stations is between 1000-10,000. The local leaders are developing to the national layout, and the ecological building is in the process.

In the third echelon：regional small scattered operators, the number of less than 1000.

At the same time, driven by the dividend of the power exchange market, yadi, Aima, Xinri, Tailing, Luyuan and many dealers in the electric bicycle and accessories industry, as well as Xingheng Power Supply, Xupi, Hongqiao Group, Zhongtianhong Lithium and Far East Foster and many other lithium enterprises have also set foot in the power exchange business. The industry has developed rapidly and the competition in the industry has upgraded. Before that, we have listed Top 10 electric motorcycle battery swapping companies in China.

Market analysis of lithium batteries for two-wheelers in China

Data showed that shipments of lithium batteries for two-wheelers in China in 2021 were 10.8GWh, up 8% year-on-year. In 2021, the other countries two-wheeler and battery swapping market grew rapidly, which drove the overall market growth. However, the growth rate of lithium two-wheeler in 2021 was lower than expected, which is a cliff decline compared with the growth rate of over 72% in 2020. The main reasons are as follows:

2) The development of the shared bike market, which contributes to the major increment of lithium two-wheelers, slows down. In 2021, the management of the shared bike launch will be tightened and the launch of shared bikes will decline sharply;
3) The phenomenon of “lithium changing to lead” in sales channels is serious, and the sales of lithium electric models in terminal sales are not as expected.

With the gradual improvement of industry standardization and standardization, as well as the reduction of the cost of 72 volt 50ah LifePO4 battery and the acceleration of the replacement of lead acid, in the long term, the general trend of electric two-wheel lithium electrification will not change, and it is expected that the shipments of lithium batteries for two-wheel vehicles in China will reach 32GWh by 2025. 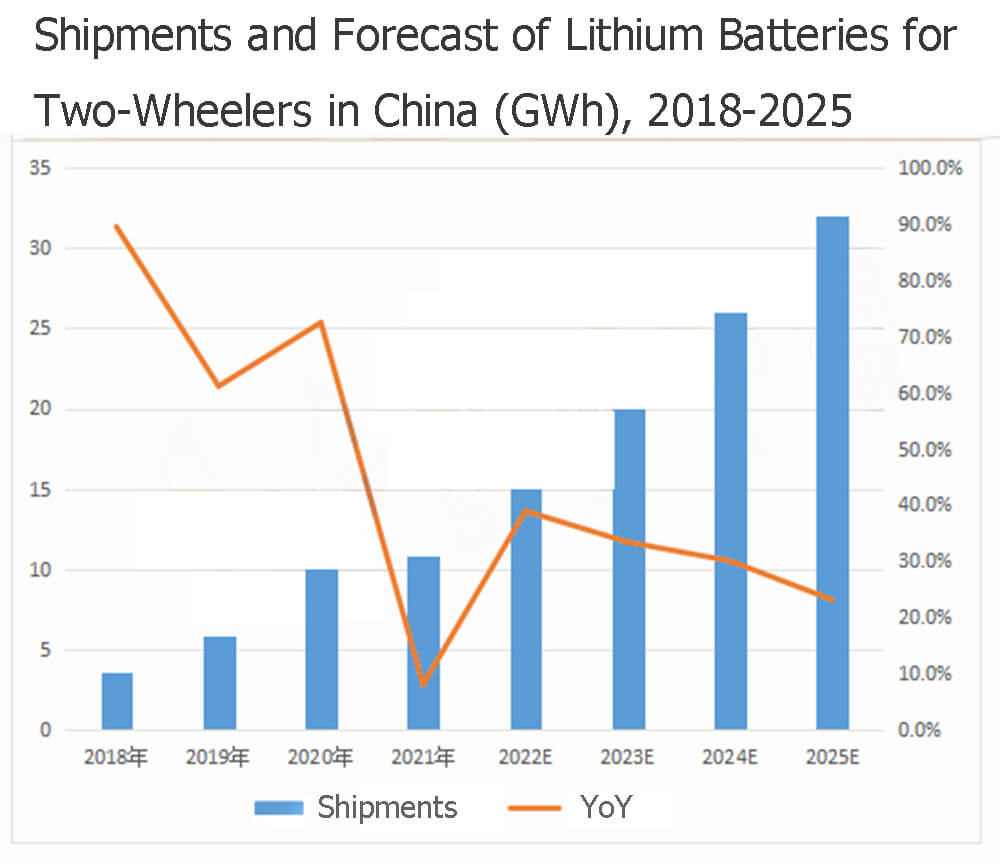 Shipments and forecast of lithium batteries for two-wheelers in china (GWh), 2018-2025