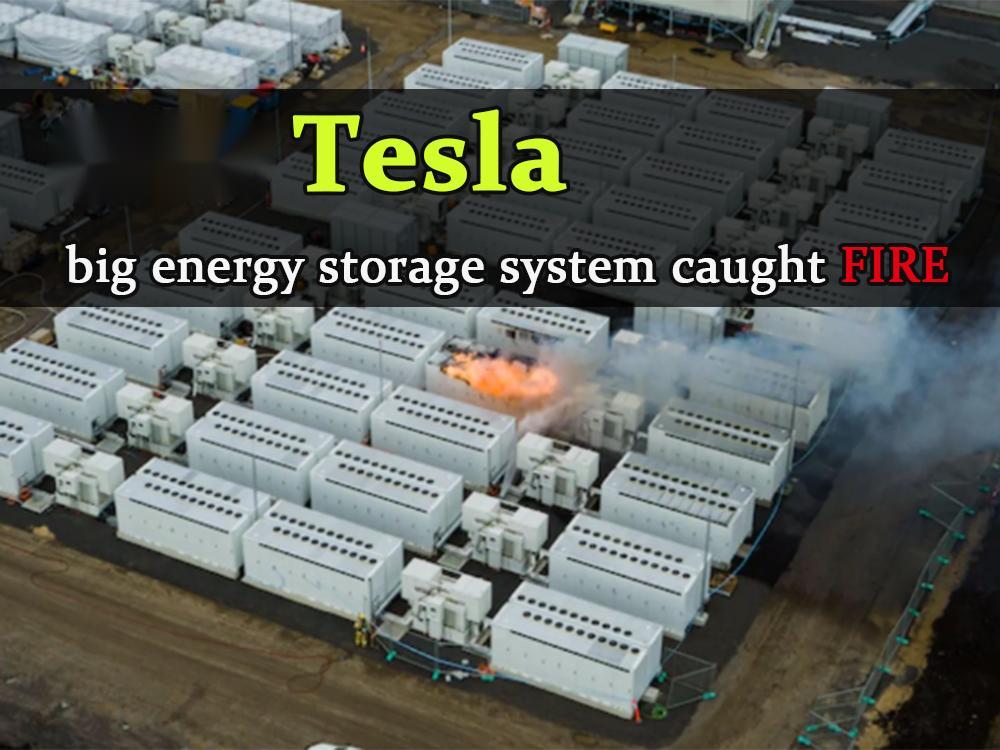 According to reports, on September 20, local time, a substation of the Pacific Watt Electric (PG&E) company in Monterey, California, USA caught fire. The source of the fire was caused by the giant battery energy storage equipment Megapack of Tesla in top 5 energy storage battery companies in the substation. The fire was discovered around 1:30 a.m. on the 20th. After the fire broke out, nearby residents were evacuated, and the fire also blocked roads.

Typically, lithium-ion battery fires release toxic components such as hydrochloric and hydrofluoric acids, according to air pollution control officials. While there is currently no certainty about whether the fire will have an impact on air quality, the issue will be studied in collaboration with local authorities once the fire is fully extinguished.

The fire, however, did not cause power outages, PG&E’s Smith said. The reason is that the Tesla Megapack energy storage battery enables power companies to transmit and store redundant power across regions, and use the stored power resources when local demand for electricity is high or there is an unexpected power outage in the grid.

Compared with Powerpack, Megapack has larger capacity and higher integration, occupies 40% less space, and only needs one tenth of the parts. Recently, Tesla also updated the data on the Megapack order page. The size of a single Megapack has increased by 50% compared with the previous one. Now each Megapack has an energy storage capacity of 3.9MWh and a rated power of 1.9MW. 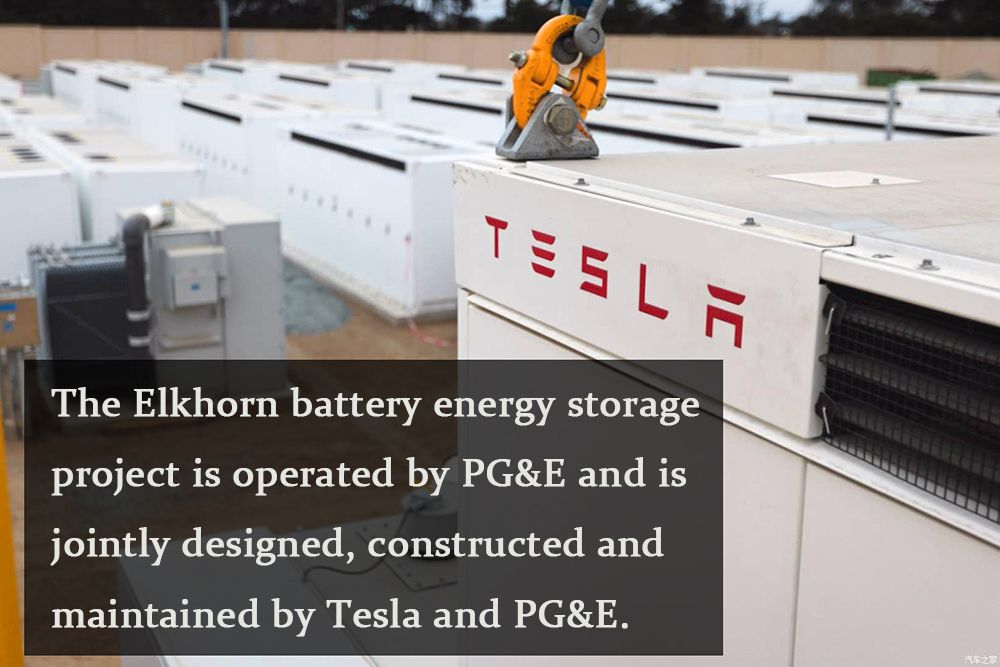 Tesla has made improvements to the Megapack energy storage system

The results of the fire accident investigation showed that the short circuit caused by the leakage in the cooling system, which then caused the energy storage fire, and the monitoring system did not operate 24 hours as required was another internal cause of the accident. At that time, in response to this fire incident, Tesla also adjusted and optimized the Megapack process, software and hardware, and structure. For cooling system, you could refer to top 10 energy storage liquid cooling companies for more information.

Design improvements have been made in many aspects, such as the protection of coolant leakage, Pyrofuse’s work strategy and power-off measures, and the fire protection design of the vent valve.Data shows that in 2021, Tesla’s energy storage business will have an annual installed capacity of 3,992MWh, a year-on-year increase of 32%.

The survey results show that the cumulative installed capacity of electrochemical energy storage in the world in 2021 is 25.1GWh. From this, it can be preliminarily inferred that Tesla currently occupies about 16% of the global energy storage market share. Previously, Tesla also mentioned in its 2021 impact report.By 2030, Tesla aims to sell 20 million electric vehicles per year and deploy 1,500GWh of energy storage projects per year, accelerating the global transition to sustainable energy. 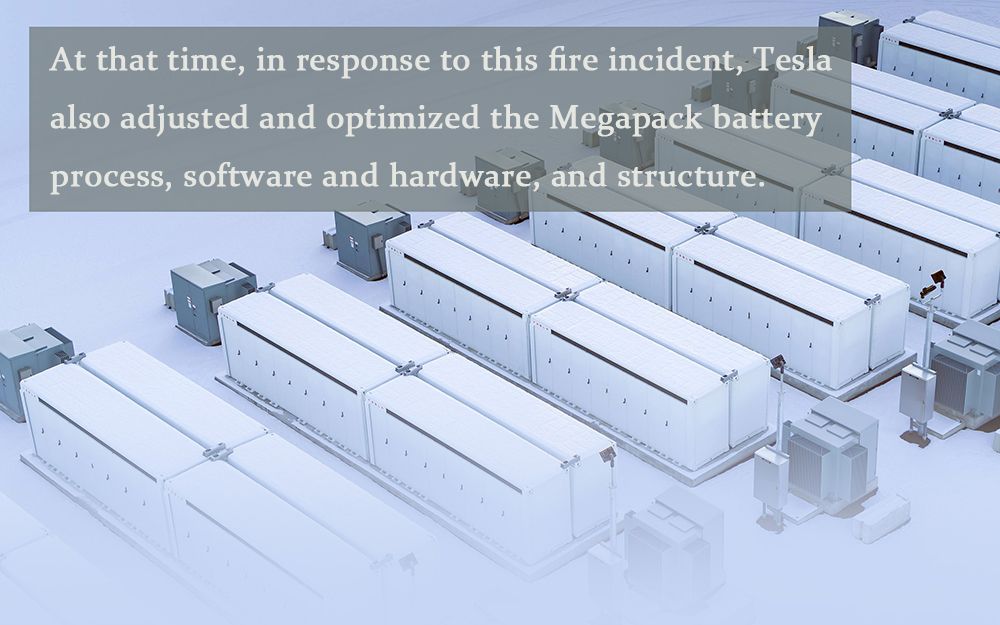 According to incomplete statistics from relevant media, in the first half of this year, there have been about 17 energy storage fire incidents around the world.Among them, there were 3 cases in South Korea, 4 cases in China, 6 cases in the United States, 1 case in Australia, 1 case in Nigeria, 1 case in Germany, and 1 case in France.

The United States is one of the regions with the most fire incidents of energy storage power station projects: On February 13, an accident occurred at the Moss Landing energy storage power station project in California, USA, which was the second accident in less than half a year after the battery overheating accident occurred in the project on September 4, 2021;
On March 13, a fire broke out in a home on the corner of East Madison Avenue and Depew Street in the United States. The fire originated from a faulty lithium battery;

Before the Tesla Megapack energy storage system equipment caught fire, another local energy storage project operated by Vistra also had two overheating incidents. In July, “following the implementation of the identified corrective measures”, Vistra restarted the storage facility and was operating at about 98% of its maximum capacity. Currently, Vistra is building a third-phase expansion project with a capacity of 350MW, and plans to increase the power station capacity to 1,500MW through the fourth-phase expansion project. 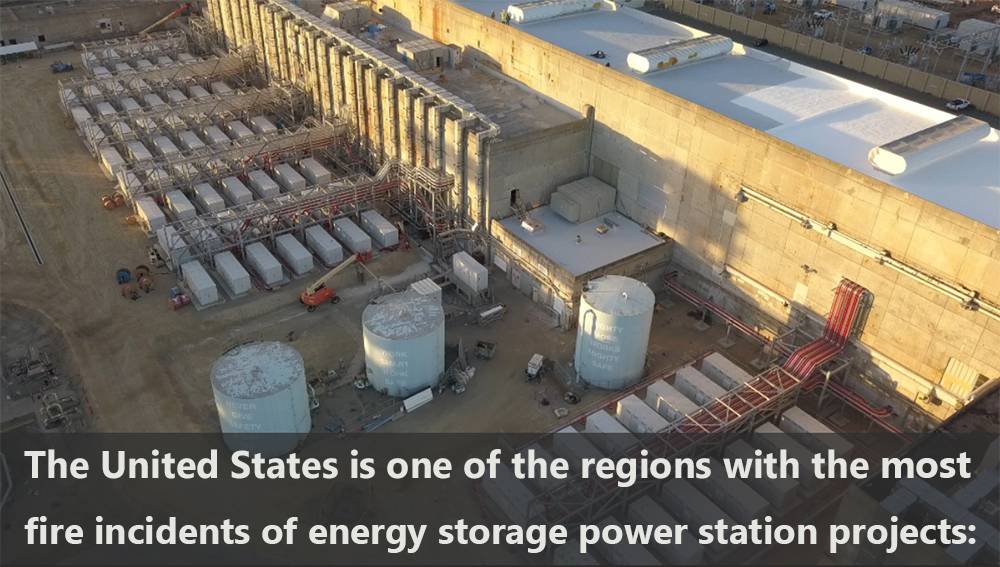 As an important means to improve the regulation capability of energy power systems and an important technical support for the construction of new power systems, energy storage technology has been maturing in recent years, the cost has dropped rapidly, and the scope of application scenarios has expanded year by year.

However, at the same time, problems such as non-standard construction and operation of energy storage power stations, imperfect safety management mechanisms, weak safety warning and processing capabilities, and difficulty in disposing of lithium battery fires have gradually emerged, which have attracted social attention in recent years. Energy storage safety is not only related to the healthy development of the energy storage industry, but also to the high-quality construction and stable operation of a new power system with new energy as the main body.

The process of an accident such as a fire in an energy storage power station involves every link of the entire life cycle, such as equipment selection, system integration, installation and commissioning, operation and maintenance, and facility scrapping. If any one of the cells has a safety problem, without strict safety protection measures, it may cause a chain reaction of the system, resulting in an explosion accident. To ensure the safety of energy storage facilities and avoid accidents, it is necessary to do a good job in controlling every link of the construction, operation and maintenance of energy storage power stations, including battery test. 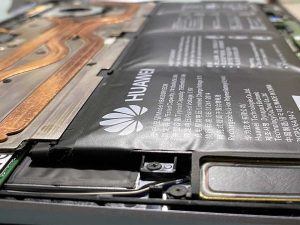 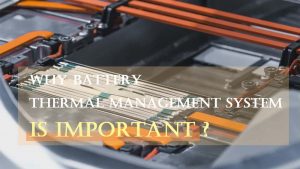